In 2011 the ride came to an end, with the band of brothers hugging it out for the last time in an airport hangar. But a coda in which cellphone-smashing super-agent Ari Gold (Jeremy Piven) got a phone call, offering him the opportunity to run a movie studio, suggested that there was more fun to come. 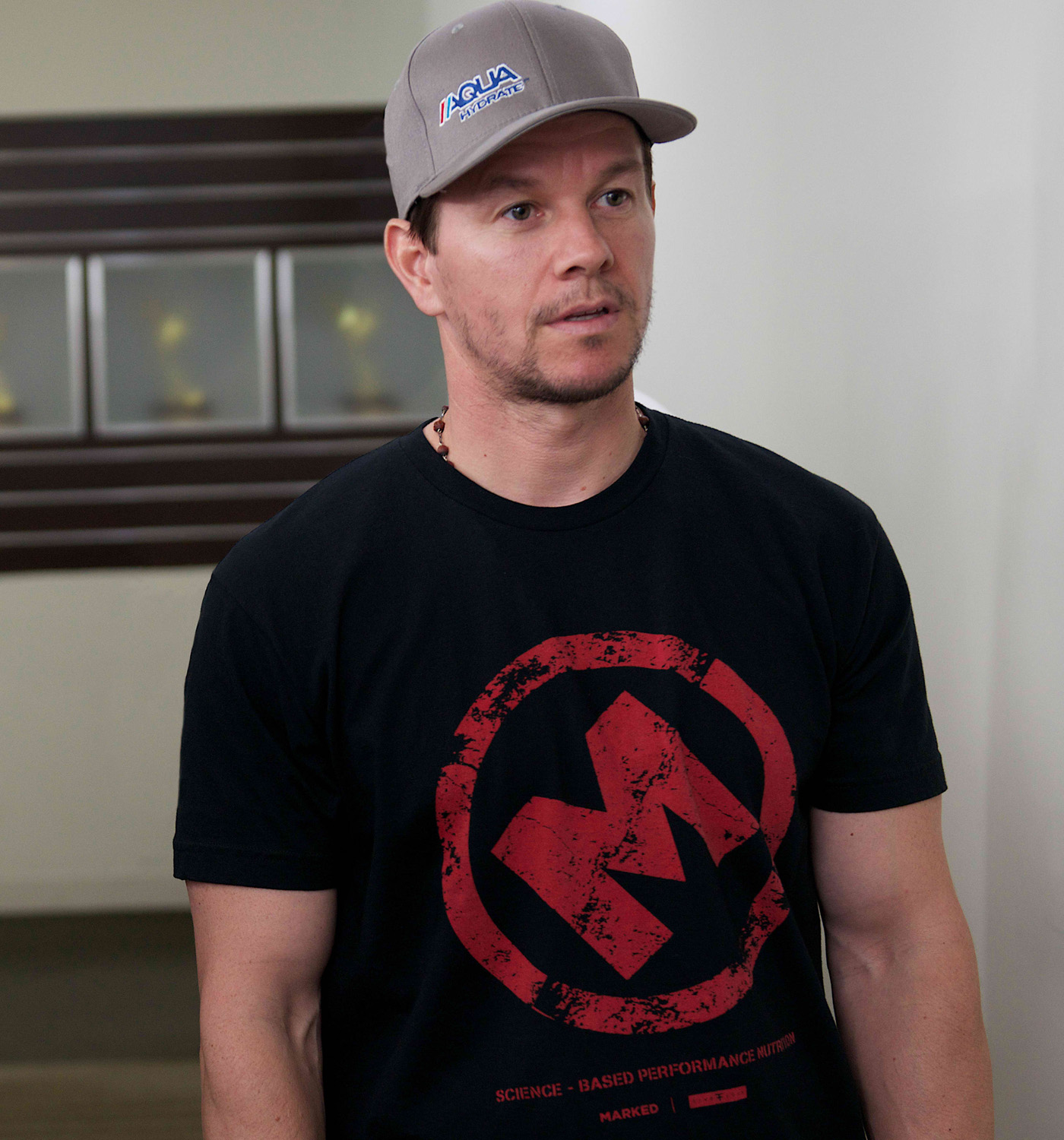 “It was always the plan to make a movie,” says Wahlberg, who produces the film with Ellin and his longtime manager Stephen Levinson. “Fans had complained that the episodes weren’t long enough, and a lot of them were very upset that it wasn’t on air anymore. I just kept pushing the project uphill: every time I had a chance to talk about it in a meeting, I would talk about it. I think the timing has actually turned out to be perfect, because you have all the people who know the show and have been waiting for it, but now you have a the opportunity to introduce it to a whole new audience. Doug really took the time to get the script right, and he did an amazing job.”

A self-professed “homebody” with two kids and three dogs, Doug Ellin is perhaps not the first person you’d expect to be behind the hedonistic Entourage. But the easy-going 46 year-old is a perfect match for the material. Having written 62 of the TV show’s 96 episodes, he enthusiastically took on the challenge of writing and directing the film.

“I wrote this movie all over the world,” Ellin says. “From Cabo, Mexico, to Palm Springs to the Bahamas. For me the writing is always the trickiest part, so I travelled as much as possible, taking my laptop with me. Mark definitely helped motivate me. Every time I saw him, he would say, ‘I’ve made seven movies and you still haven’t written this one!’ But then I finally handed in the script. I always felt that the show was basically a movie every week anyway. It translates very well to the big screen.” 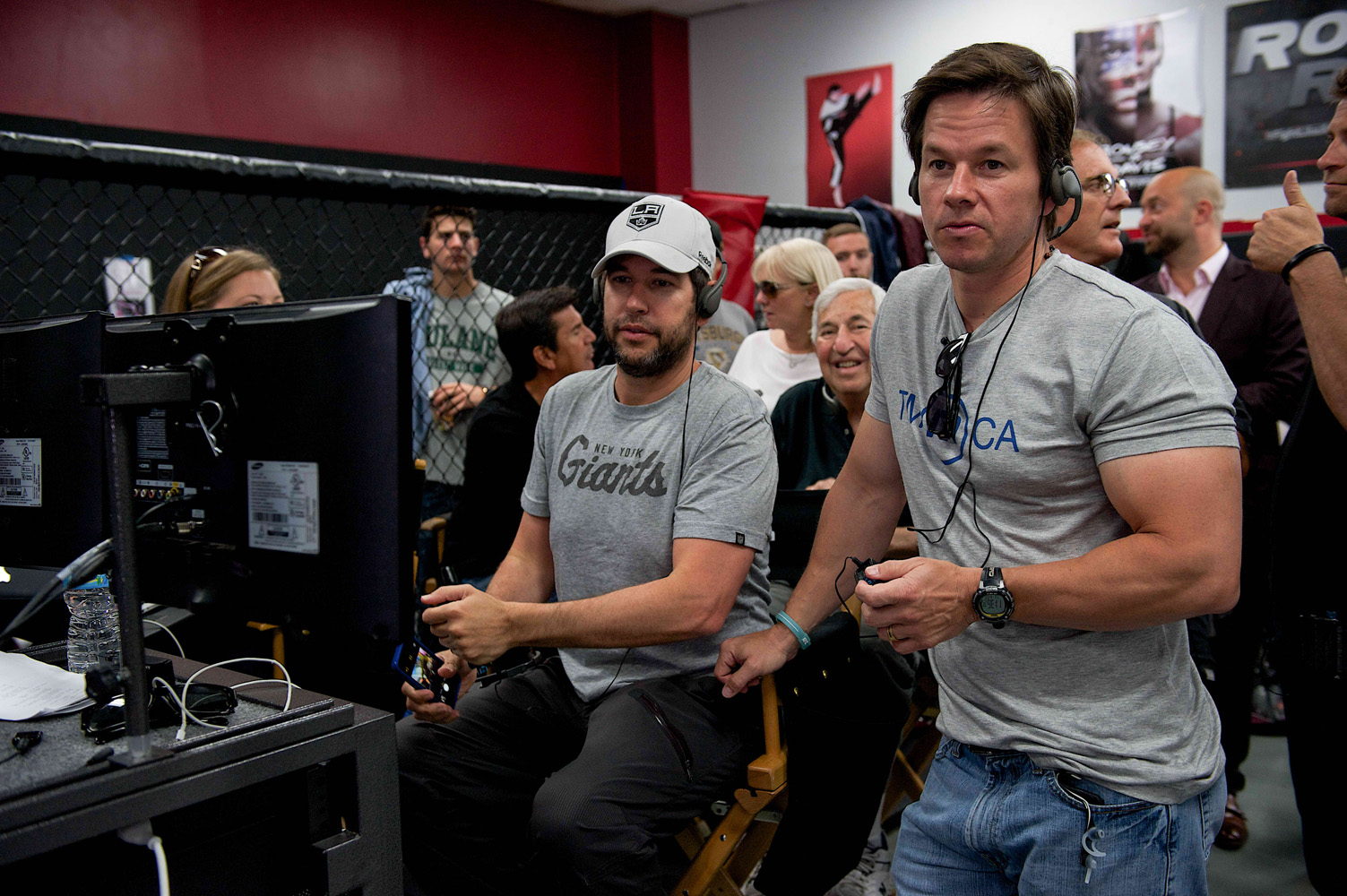 Wahlberg concludes, “We knew in order to bring it to the big screen, it would have to make sense for all the characters. Doug found a way in: it’s the guys being the guys, along with all the great ‘Entourage’-style moments you got from the original, but bigger in every way.”

In “Entourage,” movie star Vincent Chase (Adam Grenier), together with his boys, Eric (Kevin Connolly), Turtle (Jerry Ferrara) and Johnny (Kevin Dillon), are back…and back in business with super agent-turned-studio head Ari Gold (Jeremy Piven). Some of their ambitions have changed, but the bond between them remains strong as they navigate the capricious and often cutthroat world of Hollywood.