Directed by Academy Award winner Cameron Crowe (known for the unforgettable “Jerry Maguire” and “Almost Famous” movies), his latest romantic comedy “Aloha” brings together the most charismatic actors onscreen in a compelling and fascinating story about love and the unpredictability of life.

Set at the backdrop of alluring Hawaii, “Aloha” stars four-time Oscar nominee Bradley Cooper as Brian Gilcrest, a brilliant military contractor, who once worked for the US Space Program, based in Honolulu. More than a decade after leaving the Space Program, he is a celebrated military contractor, working for a wealthy industrialist, Carson Welch (Bill Murray). Gilcrest returns to Hawaii on assignment and falls for Captain Allison Ng, a dynamic Air Force pilot, played by Emma Stone. But he is also reunited with a former girlfriend, Tracy (Rachel McAdams), who is now married with children for whom he still has strong feelings.

Completing the stellar cast are Alec Baldwin as General Dixon, who is constantly yelling … often at Brian Gilcrest, and Danny McBride as Col. Pete “Fingers” Lacy. 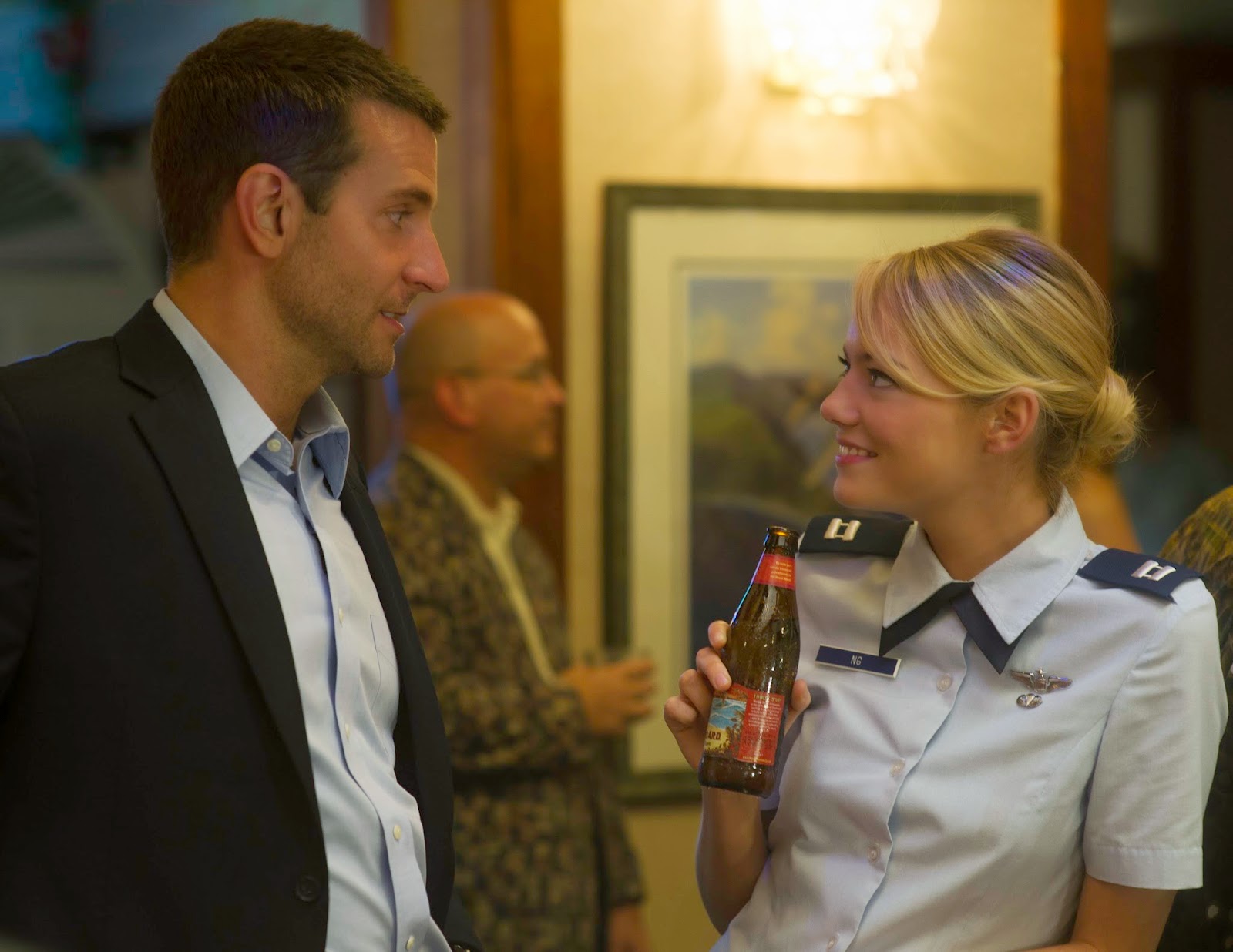 Intrinsically Hawaiian, with breathtaking cinematography, the movie also explores the islands’ rich history, and as always in a Cameron Crowe movie, “Aloha” is infused with great music. 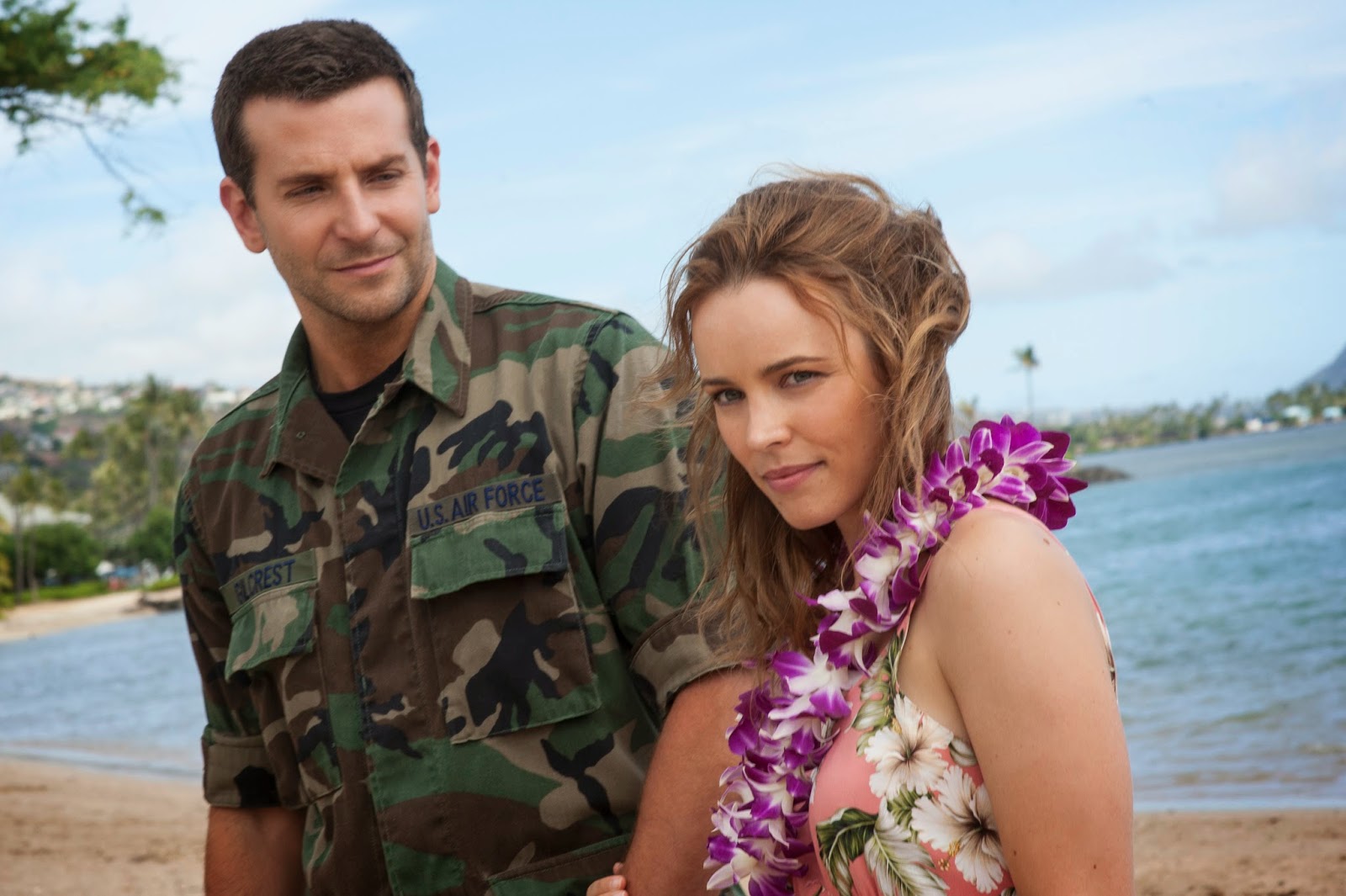 “Aloha” opens in local (Phils.) cinemas nationwide on June 17 from 20th Century Fox to be distributed by Warner Bros.