BURBANK, CA – May 17, 2015 – Riding on rave reviews and huge anticipation around the globe, Warner Bros. Pictures’ and Village Roadshow Pictures’ “Mad Max: Fury Road” thundered at the worldwide box office with an opening weekend of more than $109.4 million, making it the #1 new release at the global box office. It is also the biggest opening ever for director George Miller and is already the highest grossing of all the “Mad Max” films. The announcement was made today by Dan Fellman, President of Domestic Distribution, and Veronika Kwan Vandenberg, President of International Distribution, Warner Bros. Pictures.

George Miller’s return to the world of “Mad Max” was a major draw overseas, where it earned an aggregate estimated $65 million in 68 territories on 16,900 screens. It was #1 at the box office in almost 40 territories, including Australia, the birthplace of the post-apocalyptic anti-hero, as well as such key markets as France, Russia, Spain, Italy, Brazil, Korea, all of Scandinavia, and many more.
In the Philippines, the film received unanimous praise from critics and grossed a formidable P22.74-M gross in four days. 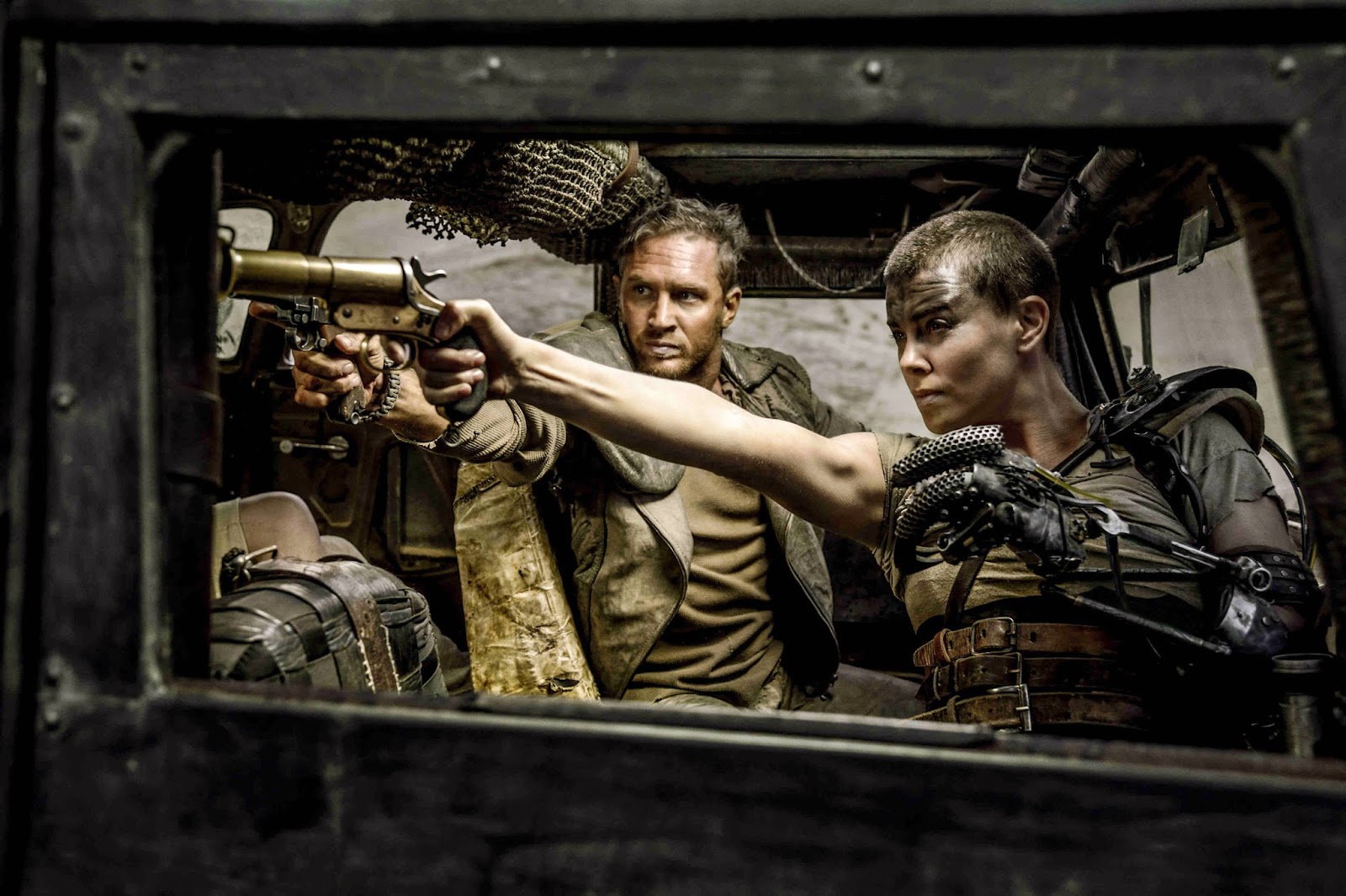 In making the announcement, Fellman said, “George Miller, together with his extraordinary cast, led by Tom Hardy and Charlize Theron, and fellow filmmakers, has created a movie-going experience that critics agree is not to be missed, as evidenced by the 98% ‘Fresh’ score on Rotten Tomatoes—resulting in the biggest opening weekend ever for an R-rated actioner so well-reviewed. Word of mouth is already tremendous and should drive box office returns well into summer.”

Kwan Vandenberg stated, “It’s truly gratifying to see the fantastic critical reaction translate to such strong numbers at the box office. George Miller’s edge-of-your-seat, action-packed experience is a must-see big-screen visual stunner that is luring both diehard followers and new fans around the world.”

Sue Kroll, President of Worldwide Marketing and International Distribution, said, “Anticipation began with our early campaign, which offered just a taste of the world inhabited by George Miller’s unique characters. Triumphant premieres in Los Angeles and at the Cannes Film Festival further fueled the social media buzz surrounding ‘Fury Road,’ which, combined with phenomenal reviews, turned the release into a global event.” 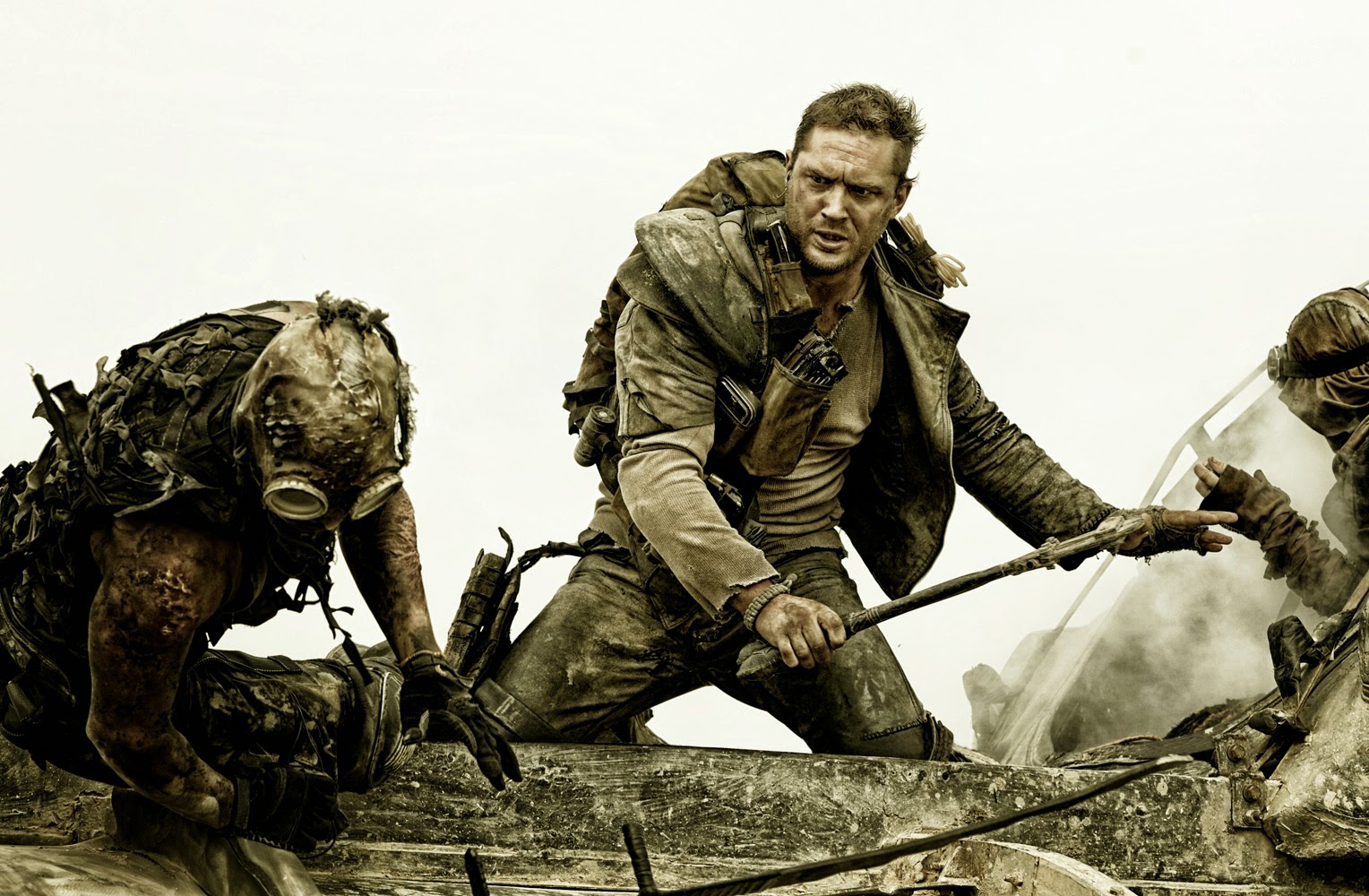 Greg Silverman, President, Creative Development and Worldwide Production, added, “The success of ‘Mad Max: Fury Road’ is a testament to the commitment of George Miller and his team to deliver something moviegoers have never seen before. George’s vision not only lives up to the legacy of his pioneering ‘Mad Max’ films but expands upon that legacy for a new generation. We thank our partners at Village Roadshow and, together with them, congratulate everyone involved in the film.”
From director George Miller, originator of the post-apocalyptic genre and mastermind behind the legendary “Mad Max” franchise, comes “Mad Max: Fury Road,” a return to the world of the Road Warrior, Max Rockatansky.

Haunted by his turbulent past, Mad Max believes the best way to survive is to wander alone. Nevertheless, he becomes swept up with a group fleeing across the Wasteland in a War Rig driven by Imperator Furiosa. They are escaping a Citadel tyrannized by the Immortan Joe, from whom something irreplaceable has been taken. Enraged, the Warlord marshals all his gangs and pursues the rebels ruthlessly in the high-octane Road War that follows.