“Sean is a father that has lost his wife to disease and who is trying to keep his kids in order and get through the day,” Mulroney describes his character. “So he is this worried dad that is also a hard-working blue-collar type of guy that lives in an apartment. And it’s hard for him to keep up with the day-to-day responsibilities of his home because of the loss his family is suffering.”

In “Chapter 3,” an ordinary family comes under siege: 17-year-old aspiring actress Quinn (Stefanie Scott), 9-year-old tech-geek Alex (Tate Berney), and their widowed father Sean. Wife and mother Lily’s passing has hurt each member of the Brenner family, but Quinn is particularly sensitive at a vulnerable age and makes the fateful decision to contact clairvoyant Elise in hopes of communicating with Lily. 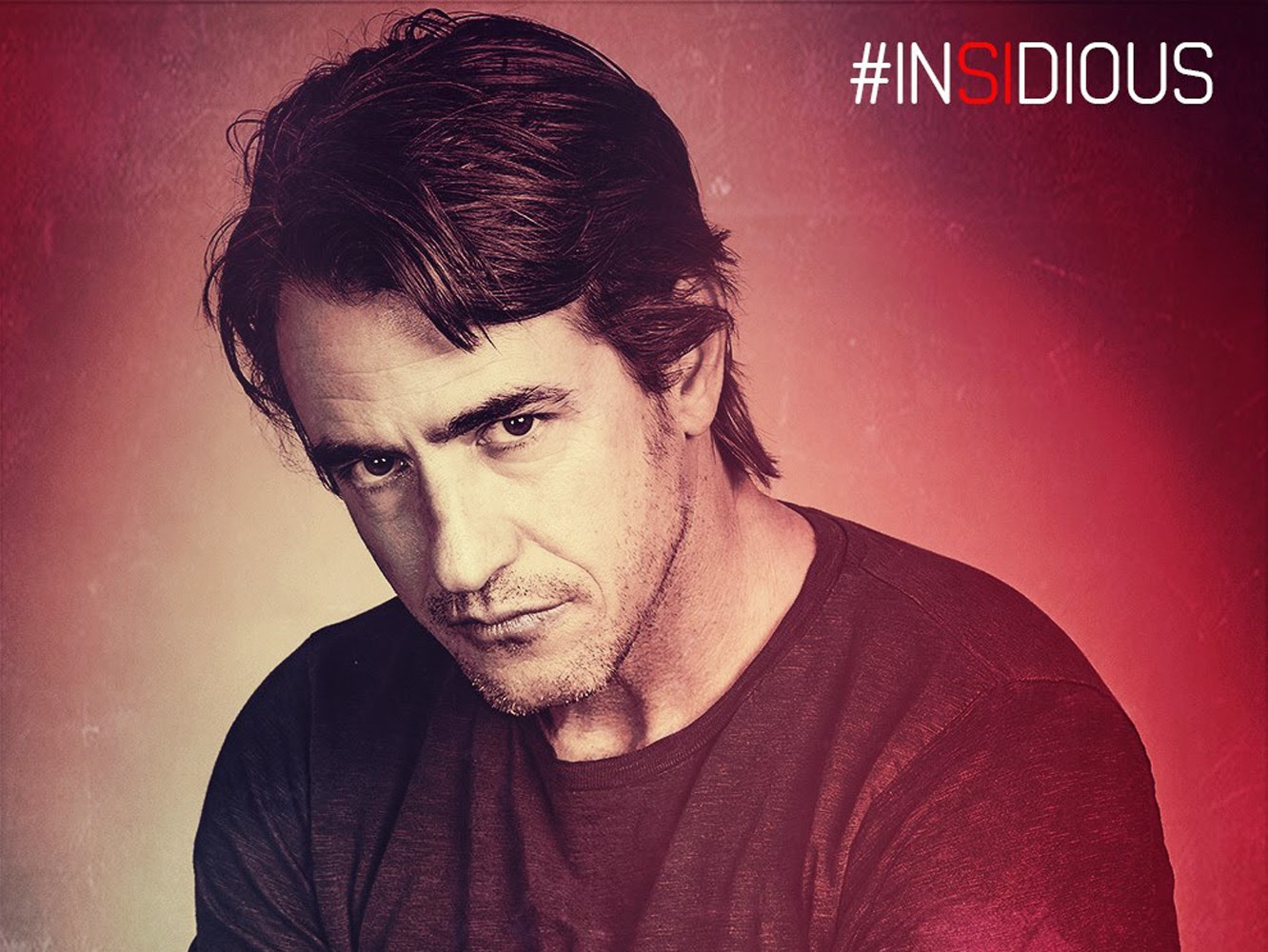 Leigh Whannell was fortunate in that neither member of the on-screen father/daughter duo had ever acted in a horror movie before, but were raring to go.

Mulroney, a seasoned screen actor for over 25 years, says, “I have a teenaged son who is a huge fan of the horror genre, so I’ve taken him to the first-night showings – and become a fan myself; that’s how I saw the first two `Insidious’ movies. Leigh Whannell enjoys these movies too, and his enthusiasm is contagious. I think his concept for `Insidious: Chapter 3′ is ingenious: to go back in time and therefore allow himself great range with new characters, while at the same time give the audience the characters they already know – like Lin Shaye, who is so authentic as Elise.

“But, for our new characters, Leigh doesn’t paint a family that’s like a cartoon. They are in crisis, and that’s where the story starts; it’s as much about grief and reconciliation as what might be jumping out from somewhere. In talking with Leigh, we’d speak a lot about emotional resonance, and Lin and I discussed how we felt that the horror extends from what the family is going through.”

“Dermot is a wonderful actor to work with,” praises Shaye. “As a director, Leigh is able to color in things that I’ve thought about, which comes from his also being an actor.” 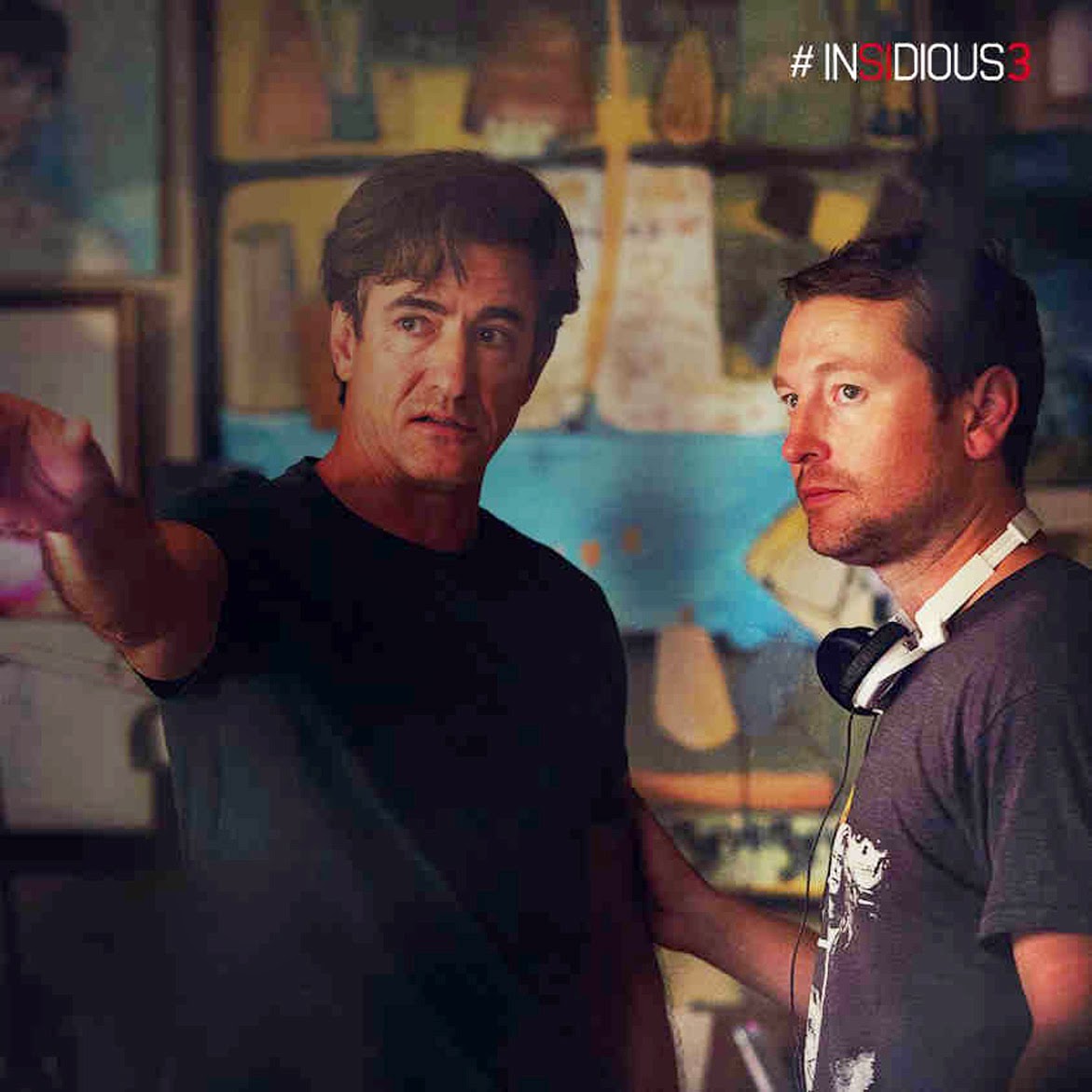 Mulroney adds, “That’s how you know Leigh will be able to help you get to the most important parts of a character. Leigh is an easy guy to relate to, and as a director nothing gets by him because he has the script memorized and knows what he wants for even the smallest scenes.”

Whannell remarks, “For a first-time director, it’s great to have an actor like Dermot who has done so many films; he knows about the technical aspects of making movies, and can access the feelings we need for his character to express – or not express.”

Mulroney concludes, “The Insidious movies are about the anticipation of fear, and they use old-school methods to achieve what other movies fail at using modern technology.”

“The Gift” Asks How Well Do You Know Your Spouse?