After releasing a one-minute teaser yesterday, Paramount Pictures has now shared a new “Mission: Impossible – Rogue Nation” trailer which may be viewed below.

The film stars Tom Cruise reprising the iconic role of Ethan Hunt, who was first introduced to moviegoers in 1996. Returning to the franchise are Simon Pegg as Benji, Jeremy Renner as Brandt and Ving Rhames as Luther. Joining the cast are Alec Baldwin and Rebecca Ferguson.

In the film, Ethan and team take on their most impossible mission yet, eradicating the Syndicate, an International rogue organization, as highly skilled as they are, committed to destroying the IMF.
Christopher McQuarrie directs from a screenplay by Drew Pearce and Christopher McQuarrie and Will Staples. The film is produced by Tom Cruise through Tom Cruise Productions and J.J. Abrams and Bryan Burk through Bad Robot. Skydance Productions’ David Ellison, Dana Goldberg and Don Granger will serve as executive producers. 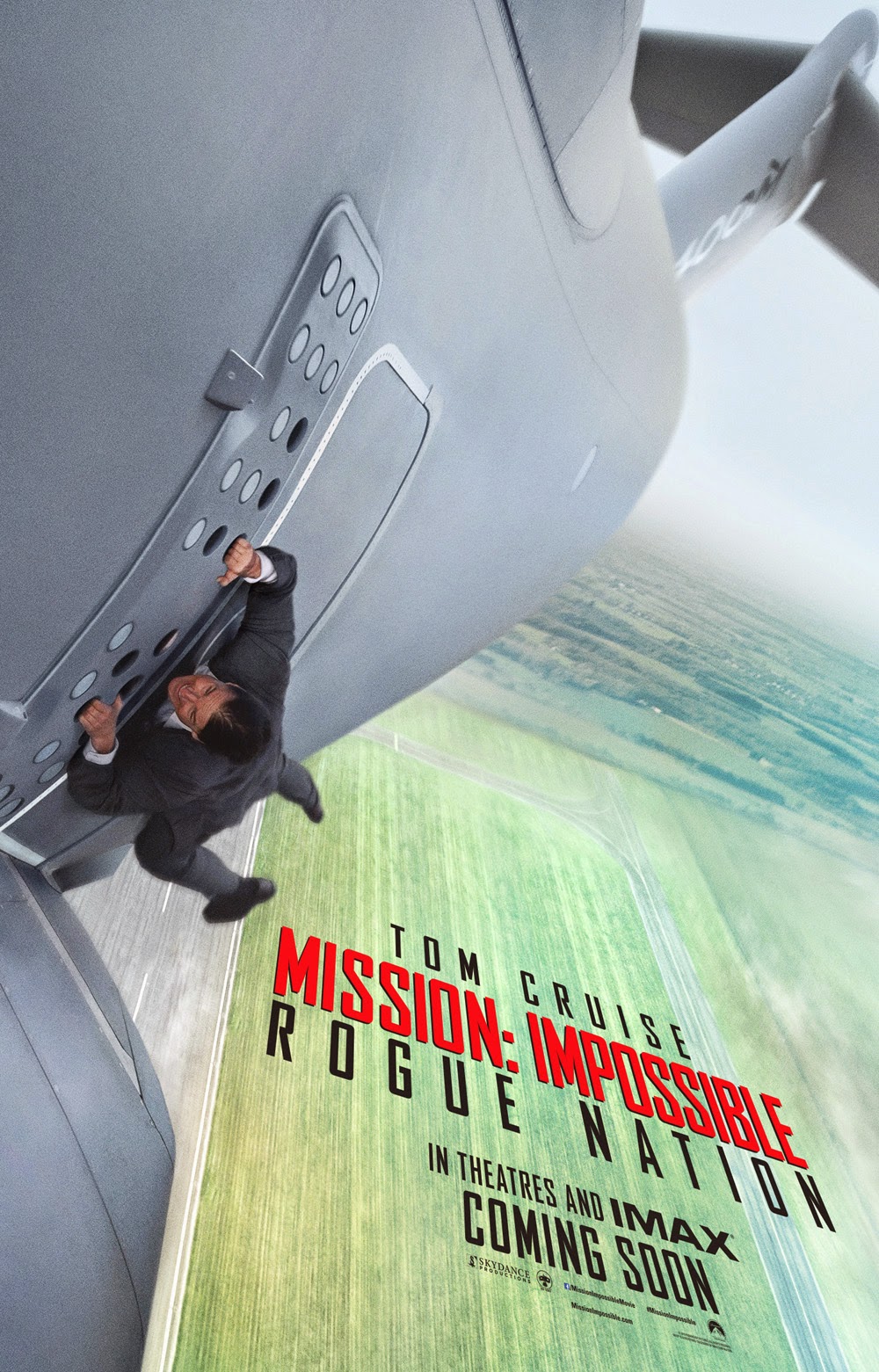 Opening across the Philippines on July 31, 2015, “Mission: Impossible – Rogue Nation” is distributed by United International Pictures through Columbia Pictures.

Bradley Cooper Takes On Chef’s Battles Behind And Out Of The...