In “Get Hard,” when millionaire hedge fund manager James King (Ferrell) is nailed for fraud and bound for a stretch in prison, the judge gives him 30 days to get his affairs in order. Desperate, he turns to Darnell Lewis (Hart) to prep him for a life behind bars. But despite James’ one-percenter assumptions, Darnell is a hard-working small business owner who has never received a parking ticket, let alone been to prison.

Together, the two men do whatever it takes for James to “get hard” and, in the process, discover how wrong they were about a lot of things – including each other.
The idea for “Get Hard” originated with producing partners Will Ferrell and Adam McKay imagining what the average person might do if suddenly seized from a nice, comfortable life and confronted with the prospect of a 10-year stretch behind bars. Ferrell, who stars as a man in exactly that situation, recalls them “spit-balling about what that moment would be like, if, for whatever reason, you found out that you were going to prison. What would be your thought process? How would you prepare? Would you immediately try to flee the country?

“The story really sprang from the casting,” states McKay. “Once we put Kevin into the equation, it all came together. We wanted to see Kevin and Will together, and the possibilities of these two clueless guys trying to prep for the horrors of prison made us all laugh.”

Ferrell, McKay, and producer Chris Henchy then tapped noted screenwriter Etan Cohen to direct. Says Henchy, “We’ve known Etan for years, and he was writing “Beavis and Butthead” episodes while he was still in college. We loved ‘Tropic Thunder’ and were just big fans of his work. He’s been poised to direct, and we felt this project was right in his wheelhouse.” 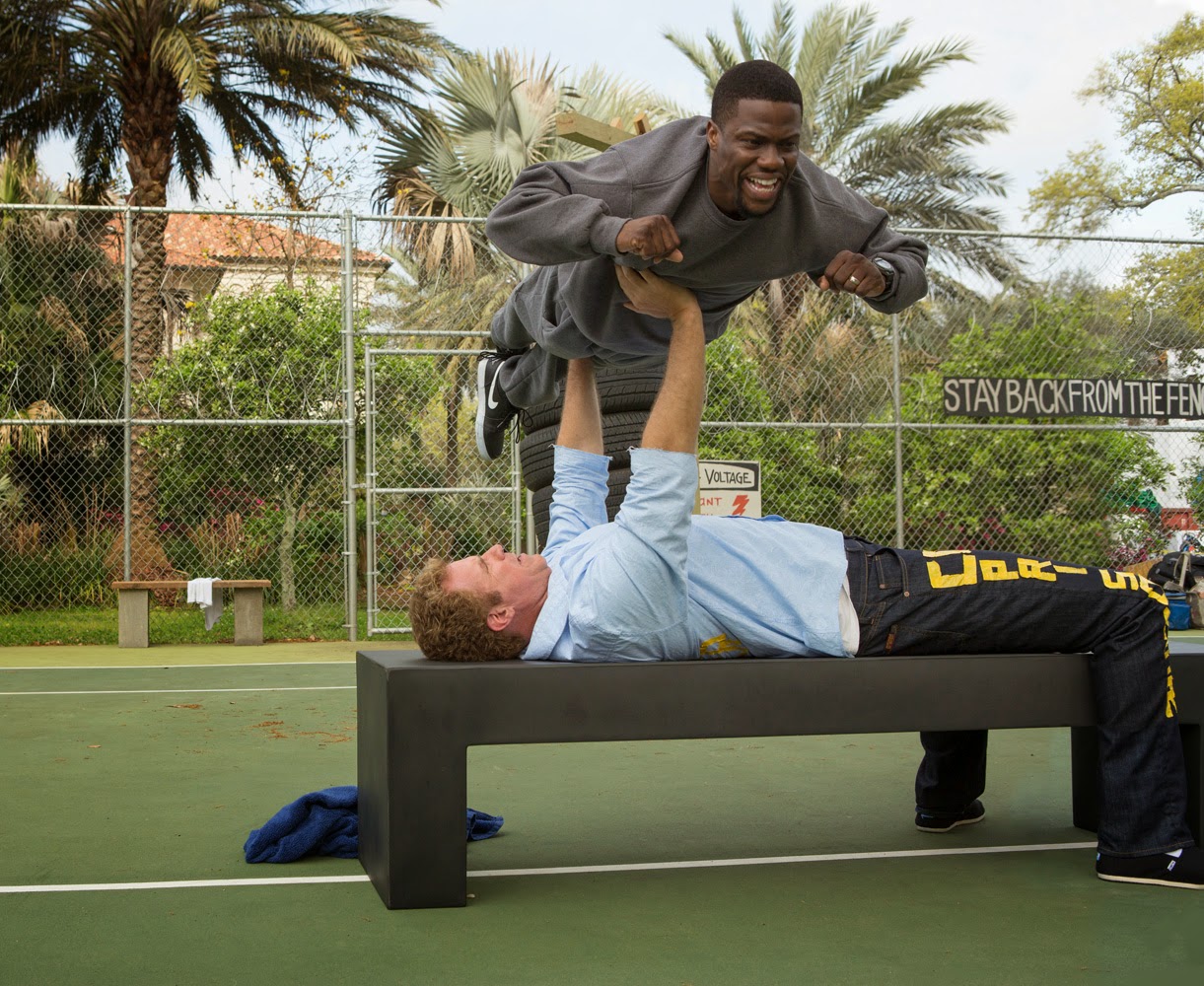 “As one of the best comedy writers around, we knew Etan could think of alt lines on set and welcome improv, and inject his own sharp and funny point of view,” adds McKay.
For Cohen, who also shares writing credit with Jay Martel and Ian Roberts, it’s all about the chemistry of his two combustible leads and their ability to draw audiences into the joke. “When I heard it was Will and Kevin I wanted to dive right in,” he says. “They’re both incredible comedians but in really different ways, with different energies. Will is like a comedy Zen master, where everything kind of flows through him, and Kevin is more of an alchemist and perpetual motion machine who creates stuff out of nowhere. You know from the get-go they’re going to be great together and bounce off each other in a phenomenal way and it’s going to be a lot of fun seeing them parody these characters — not only in their interactions with each other, but with nearly everyone else they encounter. Every day we’d shoot what we had planned and then discover stuff we never knew was there, just because of the way they work together.”