Columbia Pictures has just released a new trailer for their upcoming action-packed family comedy, “Paul Blart: Mall Cop 2” which may be viewed below.

After six years of keeping our malls safe, Paul Blart has earned a well-deserved vacation. He heads to Vegas with his teenage daughter before she heads off to college. But safety never takes a holiday and when duty calls, Blart answers.

Kevin James reprises his titular character and joining him in the cast are Raini Rodriguez, Neal McDonough and Shirley Knight. 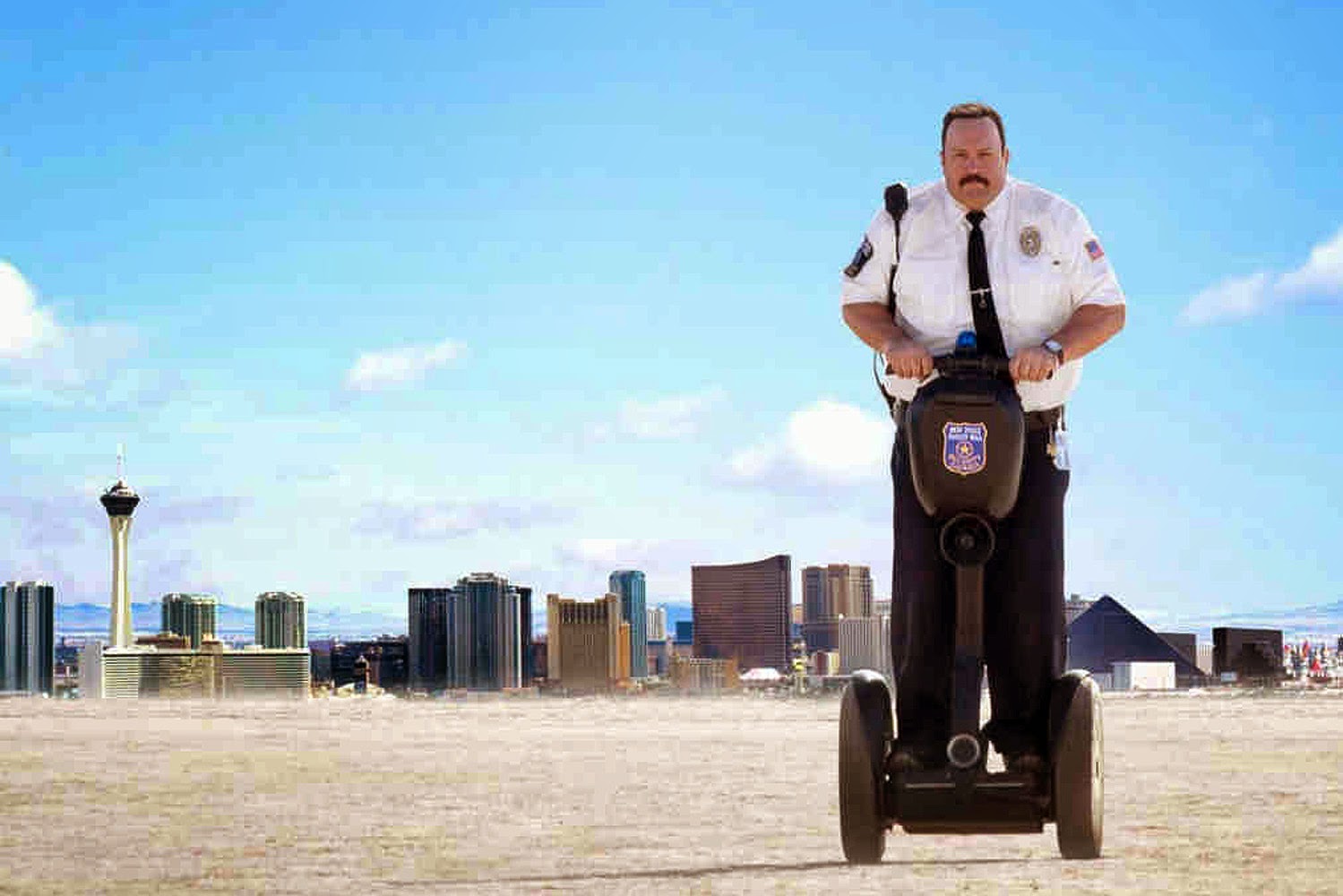 “Paul Blart: Mall Cop 2” is directed by Any Fickman, from a screenplay by Kevin James & Nick Bakay. The film is produced by Todd Garner, Kevin James, Adam Sandler and Jack Giarraputo.