As the “Fast & Furious 7” production was underway in November 2013, tragedy struck and the Fast & Furious family lost a beloved father, son and brother, and the world lost a treasured friend, co-worker, talent and humanitarian: Paul Walker. Those who had been fortunate enough to work with Walker over his five films in the Fast & Furious franchise shared the sentiments of everyone who was touched by his life on and off screen. This loss was nothing less than devastating.

Producer Neal H. Moritz, who, alongside castmembers Vin Diesel, Jordana Brewster and Michelle Rodriguez, has been with Walker since the beginning of his career, walks the readers through that time: “After the unfortunate passing of our good friend and colleague, Paul, there was a lot of talk among us that we were going to stop and not finish this movie. After some time, it dawned on us that Paul would want us to finish it. Vin and I talked about it, and we agreed that we had to do whatever it would take to finish this movie for him. We had to continue not in spite of what happened, but actually because of it. There’s a deep respect for who Paul was as a man, as a father and as a friend, and we weren’t going to put anything on screen that ever jeopardized that.

“Then it came to how could we actually finish Fast & Furious 7,” the producer continues. “We had shot most of the movie with Paul, but we wondered how we were actually going to make this work. I have to say, he was looking down on us. Because of unused footage that we had from previous movies and the use of new technology, we were able to complete the film inspired by Paul’s spirit and give him and his best-known character a perfect cinematic send-off. This movie is a testament to his legacy.” 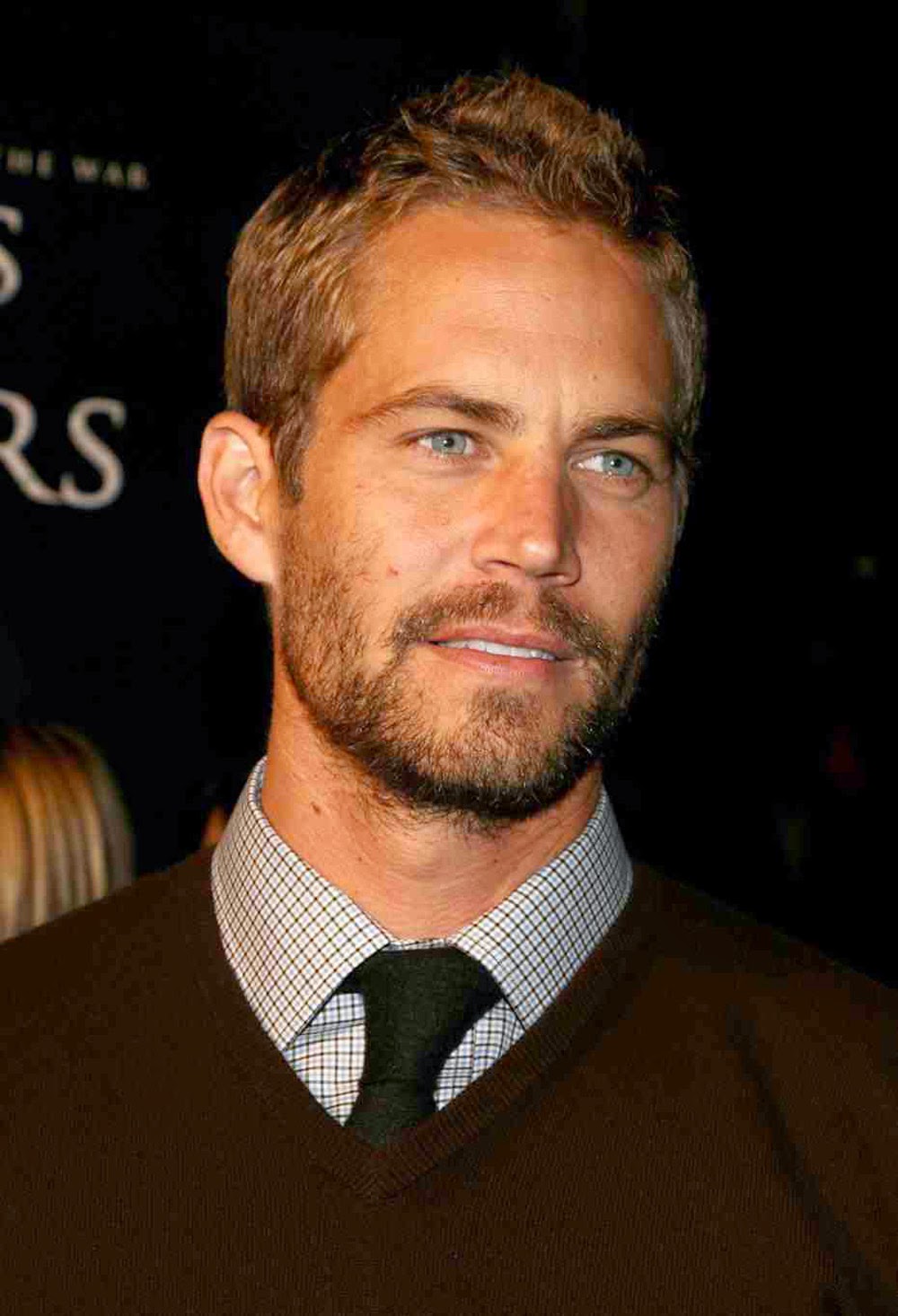 Diesel speaks on behalf of his fellow cast and crew when discussing why “Fast & Furious 7” had to be the ultimate celebration of Walker’s life: “Paul was a brother to me. The relationships among the Fast family are deep and meaningful, and our characters would do anything for each other. That support and sense of family that exists in the film bleeds off screen with us. With this film, the whole world gets to feel a part of our family.”

With the gracious assistance of Paul Walker’s brothers, Caleb Walker and Cody Walker, as stand-ins, his final appearance on screen became a reality. Jordana Brewster, who has portrayed the stalwart Mia Toretto beside Walker for the past 14 years, welcomed her longtime friends to the set and shares why it has long been a place for family: “It’s been really special…and in a way surreal. I had a moment when I was driving with my son on a golf cart, and I remembered years ago on the first movie when Paul came on set with his daughter on his shoulders. It was a bit full circle that way. We all share a very special bond.”

Screenwriter Chris Morgan, who has served as the series’ narrative architect since “Tokyo Drift,” sums the team’s pride in “Fast & Furious 7” and dedication to giving fans a fulfilling way to remember and celebrate Walker: “To lose a member of our family in the middle of production was utterly devastating. But to be able to have everyone link arms and pull together, and finish this movie in a way that is beautiful, is something we’re all so proud of. I know that Paul would really love it.”

Opening across the Philippines on Black Saturday, April 04, “Fast & Furious 7” is distributed by United International Pictures through Columbia Pictures.