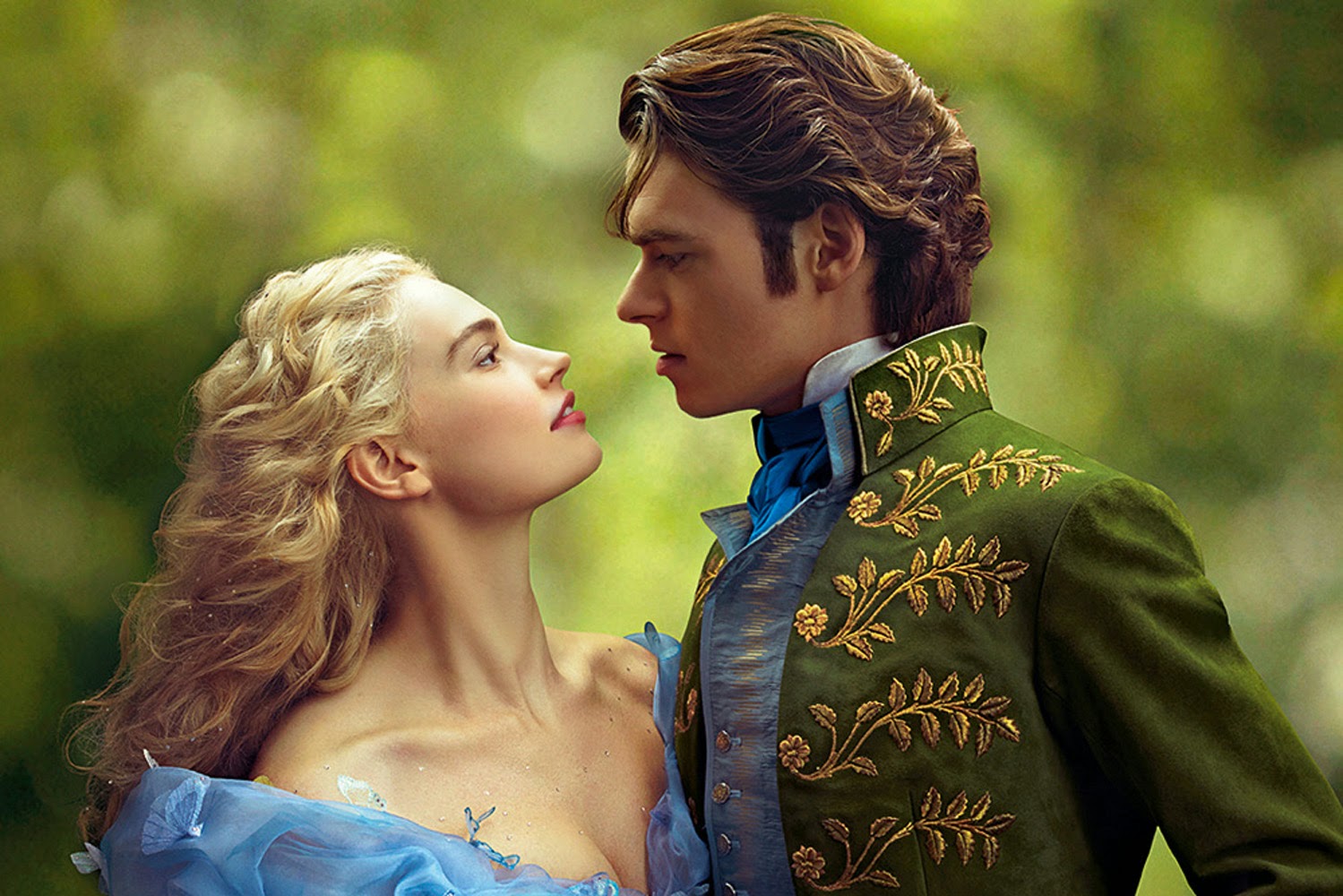 IMAX Corporation and The Walt Disney Studios, a division of The Walt Disney Company recently announced that the highly anticipated live-action “Cinderella” – directed by Academy Award® nominee Kenneth Branagh and starring Academy Award® winner Cate Blanchett as the Stepmother and Lily James in the timeless title role – will be digitally re-mastered into the immersive IMAX® format and released in IMAX® theatres in the Philippines starting March 12.

“Cinderella” will also bow in 2D cinemas across the country on the same date. 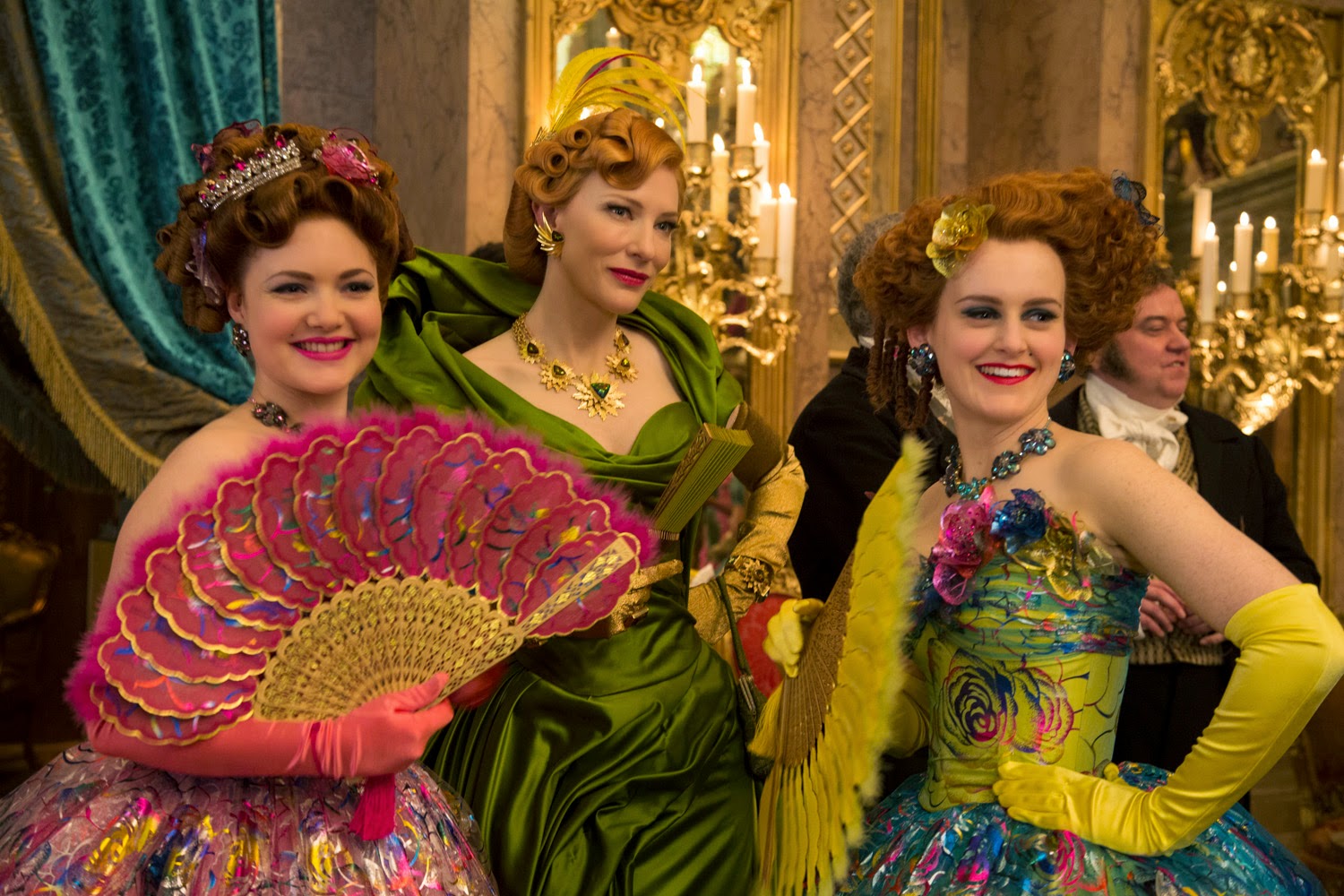 “Based on the timeless classic, `Cinderella’ now is a visually breath-taking live-action gem from the hugely talented Kenneth Branagh, with whom we’re thrilled to partner again, as well as the wonderful team at Disney,” said Greg Foster, Senior Executive Vice President, IMAX Corp. and CEO of IMAX Entertainment. “Having been fortunate to see the movie several weeks ago, we believe `Cinderella’ will resonate with movie-goers from around the globe, and we can’t wait to share it with IMAX audiences worldwide.”

The IMAX® release of “Cinderella” will be digitally re-mastered into the image and sound quality of The IMAX Experience® with proprietary IMAX DMR® (Digital Re-mastering) technology. The crystal-clear images, coupled with IMAX’s customized theatre geometry and powerful digital audio, create a unique environment that will make audiences feel as if they are in the movie. 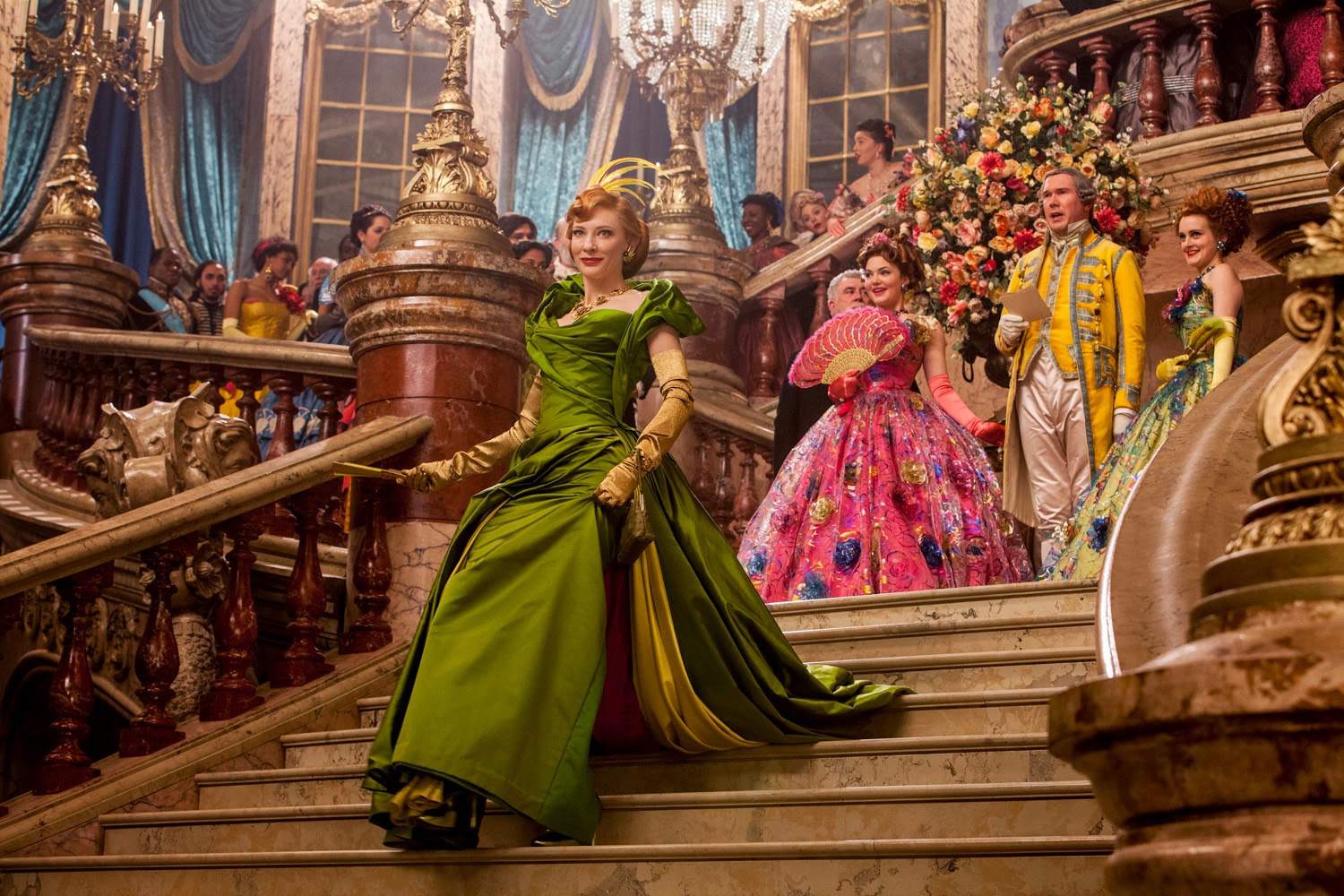 The story of “Cinderella” follows the fortunes of young Ella (Lily James) whose merchant father remarries following the death of her mother. Eager to support her loving father, Ella welcomes her new stepmother (Cate Blanchett) and her daughters Anastasia (Holliday Grainger) and Drisella (Sophie McShera) into the family home. But, when Ella’s father unexpectedly passes away, she finds herself at the mercy of a jealous and cruel new family. Finally relegated to nothing more than a servant girl covered in ashes, and spitefully renamed Cinderella, Ella could easily begin to lose hope. Yet, despite the cruelty inflicted upon her, Ella is determined to honor her mother’s dying words and to “have courage and be kind.” She will not give in to despair nor despise those who mistreat her.

And then there is the dashing stranger she meets in the woods. Unaware that he is really a prince, not merely an apprentice at the Palace, Ella finally feels she has met a kindred soul. It appears her fortunes may be about to change when the Palace sends out an open invitation for all maidens to attend a ball, raising Ella’s hopes of once again encountering the charming Kit (Richard Madden). Alas, her stepmother forbids her to attend and callously rips apart her dress. But, as in all good fairy tales, help is at hand, and a kindly beggar woman (Helena Bonham Carter) steps forward and, armed with a pumpkin and a few mice, changes Cinderella’s life forever.

“Cinderella” will be released in the Philippines through Walt Disney Studios Motion Pictures International.