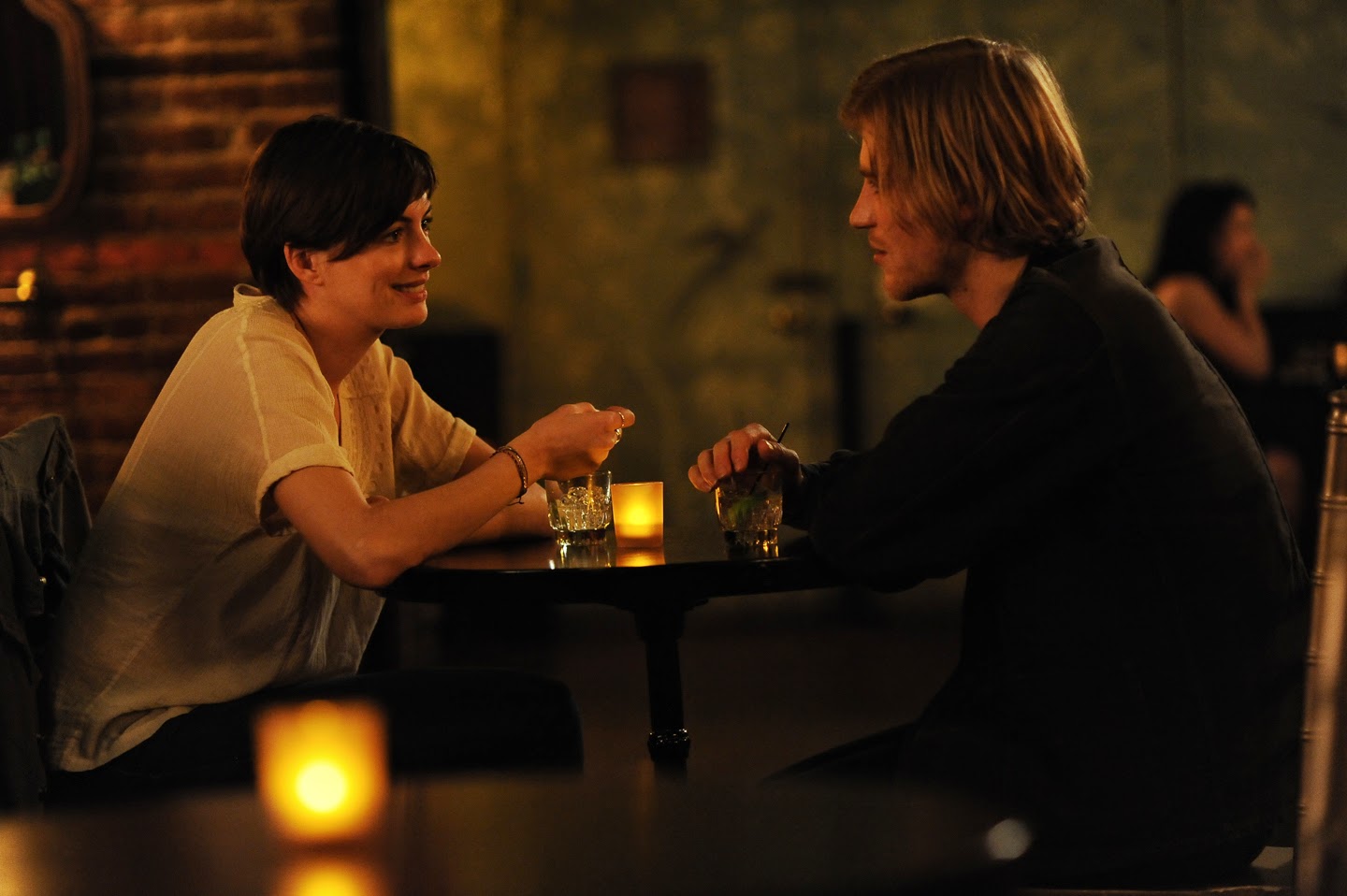 The music came before the images in the upcoming endearing romantic movie “Song One” starring Anne Hathaway directed by Kate Barker-Froyland who also worked as an assistant to the director in “Devil Wears Prada.”

“Song One” tells the story of how music connects and transforms people. Anne Hathaway brings a soulful characterization of Franny in the movie where she plays an anthropologist doing research in Morocco and returns to New York when her brother Henry (Ben Rosenfield), a young musician, suffers an accident that leaves him comatose. Being emotionally and geographically distant from Henry and their mom Karen (Mary Steenburgen), Franny finds herself reconnected to her family and begins to understand and appreciate the depth of her brother’s commitment to music. She eventually sought out the performers and venues that Henry loved, in the course of her quest, she meets James Forester (Johnny Flynn), Henry’s idol whose success and fame belie a shy and private man. Soon, a strong romantic connection sparks between Franny and James, set against the backdrop of Brooklyn’s modern-folk music scene.

“The way this film came to be is another such testament to music’s power,” says director Kate. “For years, I’ve wanted to capture the music that’s such a big part of the community fabric in my Brooklyn neighborhood and surroundings—Williamsburg, Greenpoint, Bushwick. As I wrote the script for “Song One,” I thought about shooting at the places where I like to listen to music. I wanted to portray what it’s like to go to shows, to be absorbed in the performances with a crowd around you. Of course, the landscape of the neighborhood has changed quite a bit since I began the script about five years ago. As places I loved closed down or were razed to accommodate new buildings, I would rewrite the script with new locations and newly-discovered venues.” 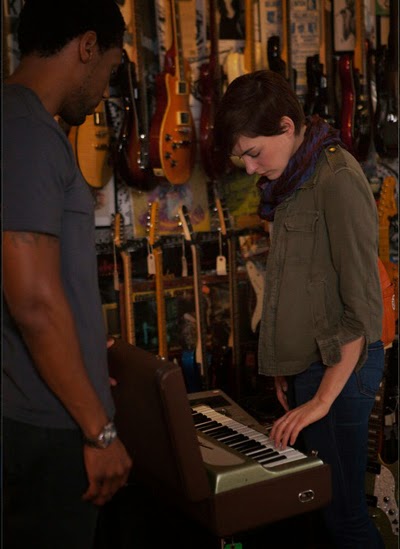 Making a movie about music creates its own backstage soundtrack, in parallel with the music the audience hears onscreen. To capture a vibrant music scene with genuine appreciation and authenticity, writer/director Kate Barker-Froyland and “Song One’s” tight-knit creative team immersed themselves in the modern urban folk and Indie music that serves as the romantic drama’s backdrop.

“It was folk camp, and so much fun,” says Hathaway who also produced the film, describing the collective love of music that informed the film’s development and production. The movie’s making entailed countless hours spent sharing, swapping, and discovering great sounds, seeking out onscreen performers with serious musical and acting chops, finding the songwriters to weave characters into music and lyrics; and marathon shooting days filming live performers in their natural habitat at real-life New York City venues. 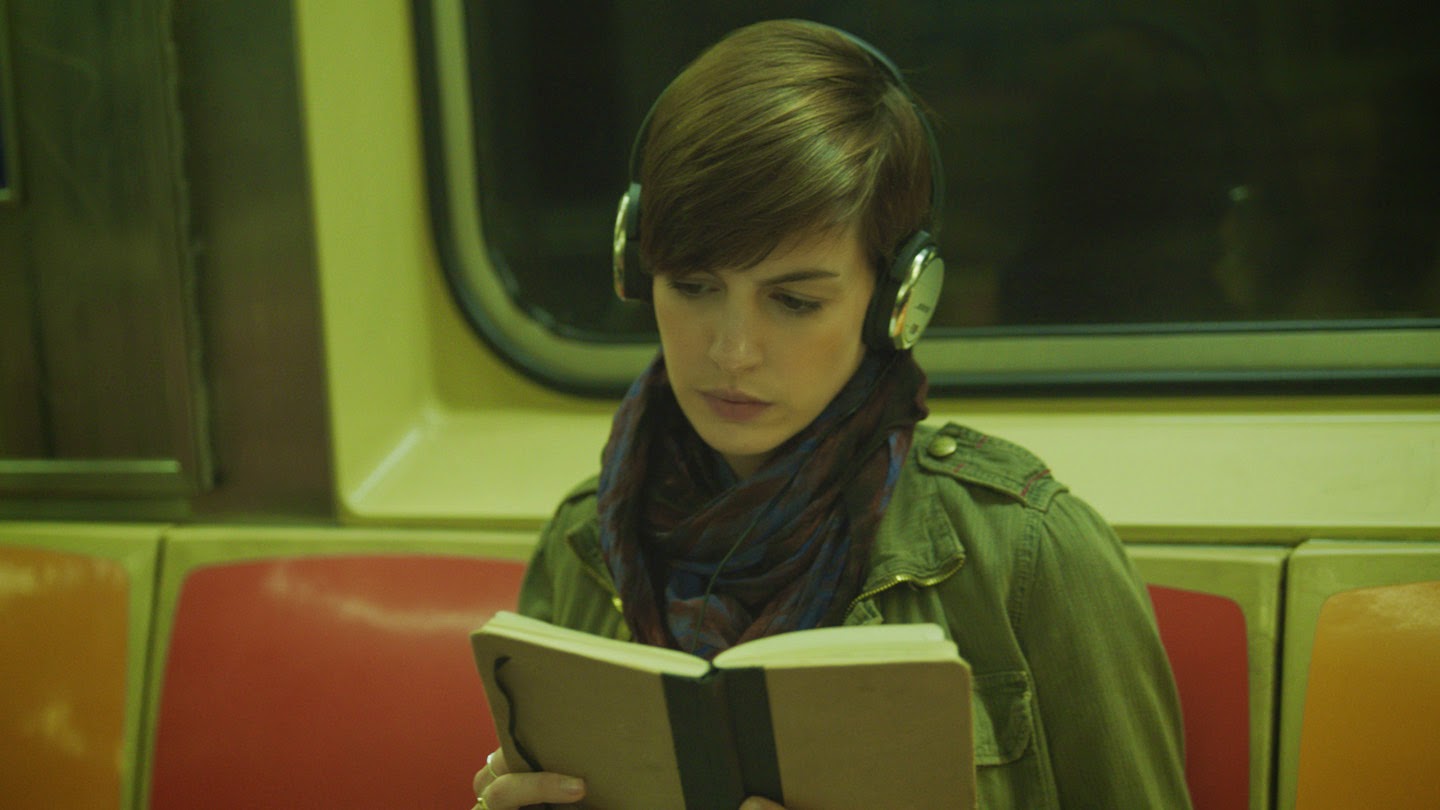 Barker-Froyland credits a lifetime of cinematic exploration and a love of international film for her sure sense of what she wants to achieve onscreen. “I’ve wanted to be a director since I was very young,” she says, citing such powerful directorial influences as the French New Wave, Wim Wenders, Pedro Almodovar, and Jonathan Demme himself as creative influences.

“Song One” will open in cinemas March 25 from Pioneer Films.