Facebook
Twitter
Google+
Pinterest
WhatsApp
In “Aloha,” a celebrated military contractor (Bradley Cooper) returns to the site of his greatest career triumphs and reconnects with a long-ago love (Rachel McAdams) while unexpectedly falling for the hard-charging Air Force watchdog (Emma Stone) assigned to him. 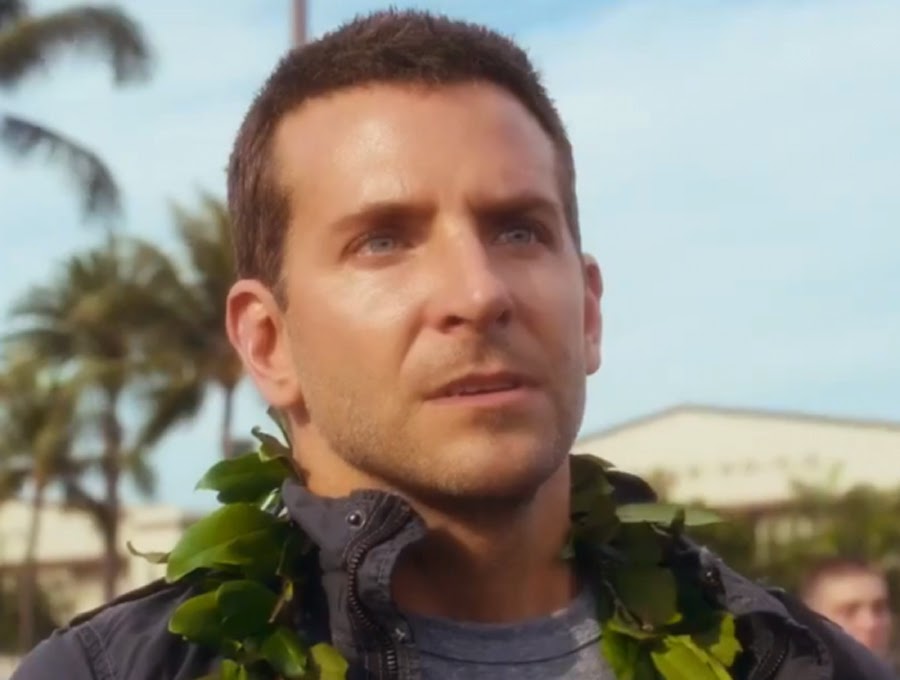 “Aloha” will open in the Phils. this June 3 from 20th Century Fox to be distributed by Warner Bros.

Director-Writer of “The Purge” Franchise Makes History With “Election Year”