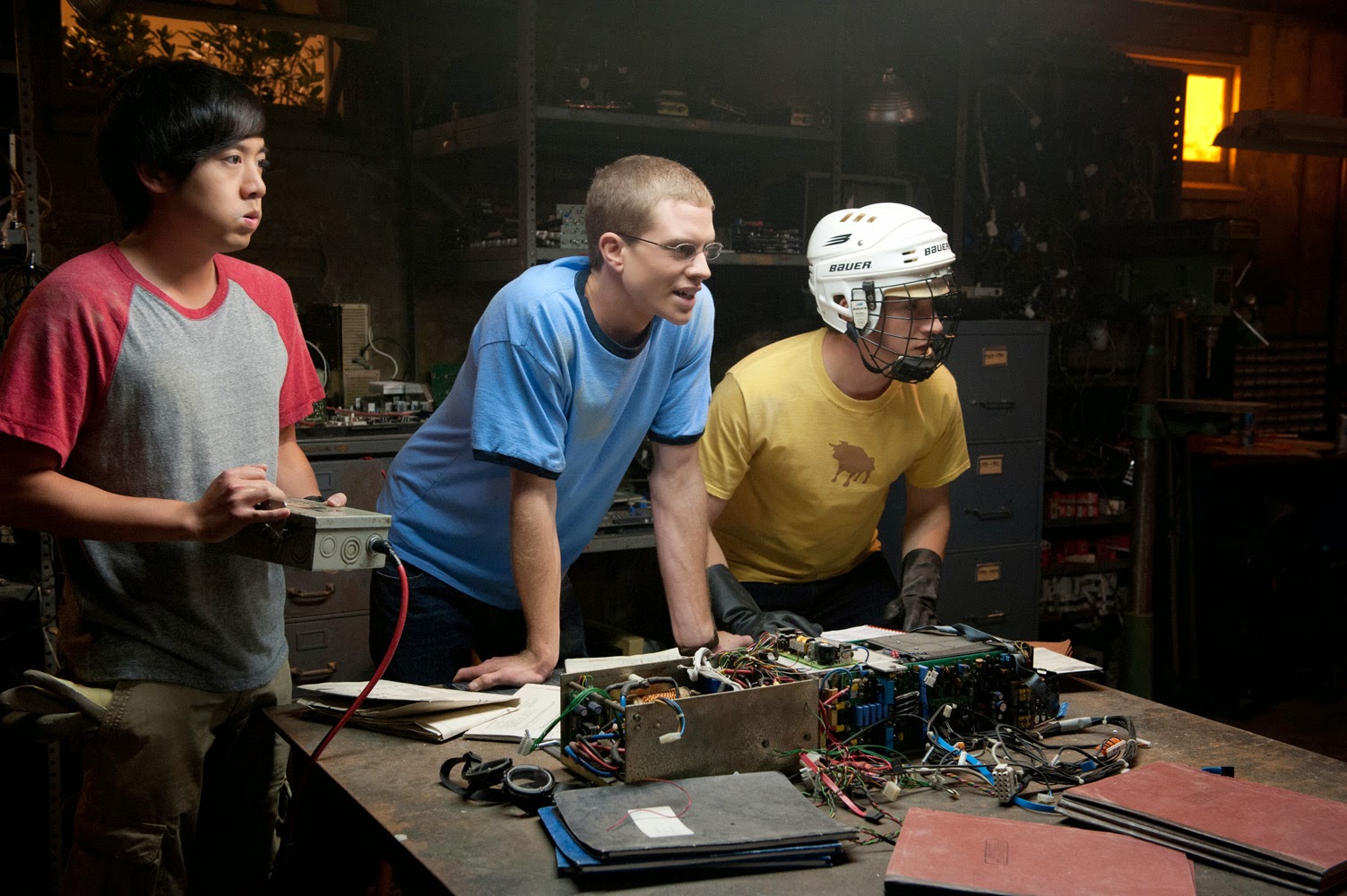 In the Michael Bay-produced thriller “Project Almanac,” a brilliant high school student and his friends uncover blueprints for a mysterious device with limitless potential, inadvertently putting lives in danger. The youthcul cast is led by Filipino-American actor Allen Evangelista who previously starred with Shailene Woodley in the popular TV series “The Secret Life of the American Teenager.”
Joining him in the Paramount Pictures release are Jonny Weston, Sofia Black-D’Elia, Sam Lerner and Ginny Gardner. Get to know them more with their past credits below.

Allen Evangelista who plays Adam in “Project Almanac” is best known for his role as Henry Miller on ABC Family’s “The Secret Life of the American Teenager” and his additional television credits also include “Alias”, “Brooklyn Nine-Nine”, “Terminator: The Sarah Connor Chronicles”, “Ghost Whisperer” and “Zoey 101”.

Allen was born and raised in Los Angeles, but his father and mother hail from Manila and Pampanga, respectively. He loves to participate in the Hollywood Knights basketball team, to help raise funds for high schools in his spare time. In addition, Allen and his wife are involved with MS Society. Allen also loves to play basketball, play guitar, video games and watch sports. He currently resides in Los Angeles with his wife Christina Burhoe, their 3-year-old son Hudson, and 4-year-old English Bulldog.

Jonny Weston (David) is quickly becoming one of Hollywood’s most sought after leading young men as he received rave reviews for his work in indie feature “Kelly & Cal” opposite Juliette Lewis, which premiered at SXSW in 2014. Last January 2015, Jonny starred in Fox’s “Taken 3” opposite Liam Neeson and Maggie Grace. In March 2015, Jonny joins Shailene Woodley, Theo James, Naomi Watts and Kate Winslet when “Insurgent” is released in theaters, the sequel to last year’s hit film “Divergent.” 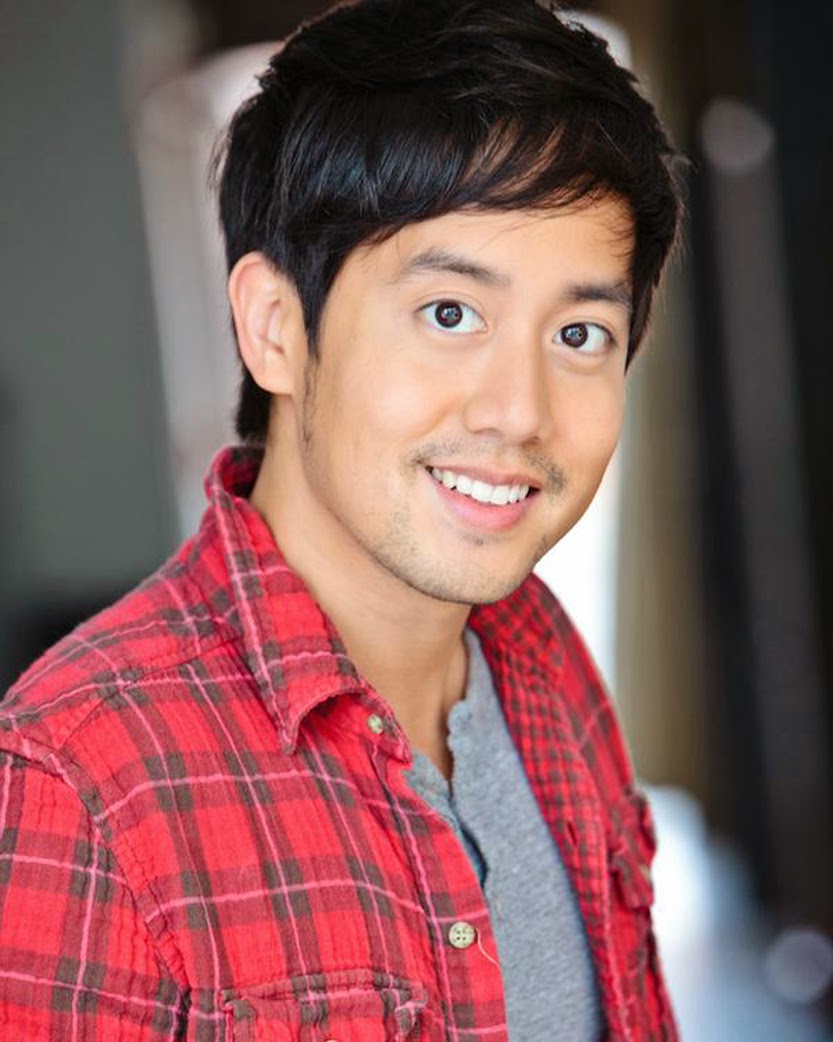 Jonny has just wrapped the Working Title feature “We Are Your Friends” opposite Zac Efron, directed by Max Joseph, which takes place in the world of young DJ’s and electronic music. When Jonny is not working, he enjoys surfing, off roading, playing soccer, skateboarding, and traveling.
Sofia Black-D’Elia (Jesse) most recently had a guest-arc on the final season of “Gossip Girl” playing Sage, love interest to Chace Crawford’s Nate. Sofia’s breakout role was as the beautiful and troubled teen Tea Marvelli on MTV’s incarnation of the popular British television show “Skins.” She first got her start on ABC’s long-running soap opera “All my Children.” Other credits include “Criminal Justice” a pilot for HBO in which she played opposite James Gandolfini, and the independent feature “Born of War,” which made the festival circuit and was shown at Cannes in 2013.

Sam Lerner (Quinn) got his breakthrough role when director Barry Levinson cast him in the movie, “Envy,” which starred his favorite actors Ben Stiller and Jack Black and gave him a chance to work with Rachel Weisz and Amy Poehler. Sam has been lucky enough to work with such producers as Steven Spielberg, Robert Zemeckis and Michael Bay and for such directors as Levinson, Brett Ratner and Gil Kenan (“Monster House”).

Sam currently has a recurring role on “Suburgatory” as the nerdy but cute brainiac “Evan” as well as ABC’s “The Goldbergs.” In the big screen, Sam most recently starred in the independent movie “Walk of Fame.”

Virginia Gardner (Christina) was born and raised in Sacramento, California. She began acting during her middle school productions and soon moved to Los Angeles to pursue her passion full time. Upon arriving in Los Angeles she quickly landed roles in “Hart of Dixie” and “Lab Rats” before recurring on Fox’s hit show “Glee.” In 2014, she was also featured in Nylon’s Young Hollywood issue alongside Hollywood’s brightest rising stars.

Creepy Levitation in New Poster of “Ouija: Origin of Evil”