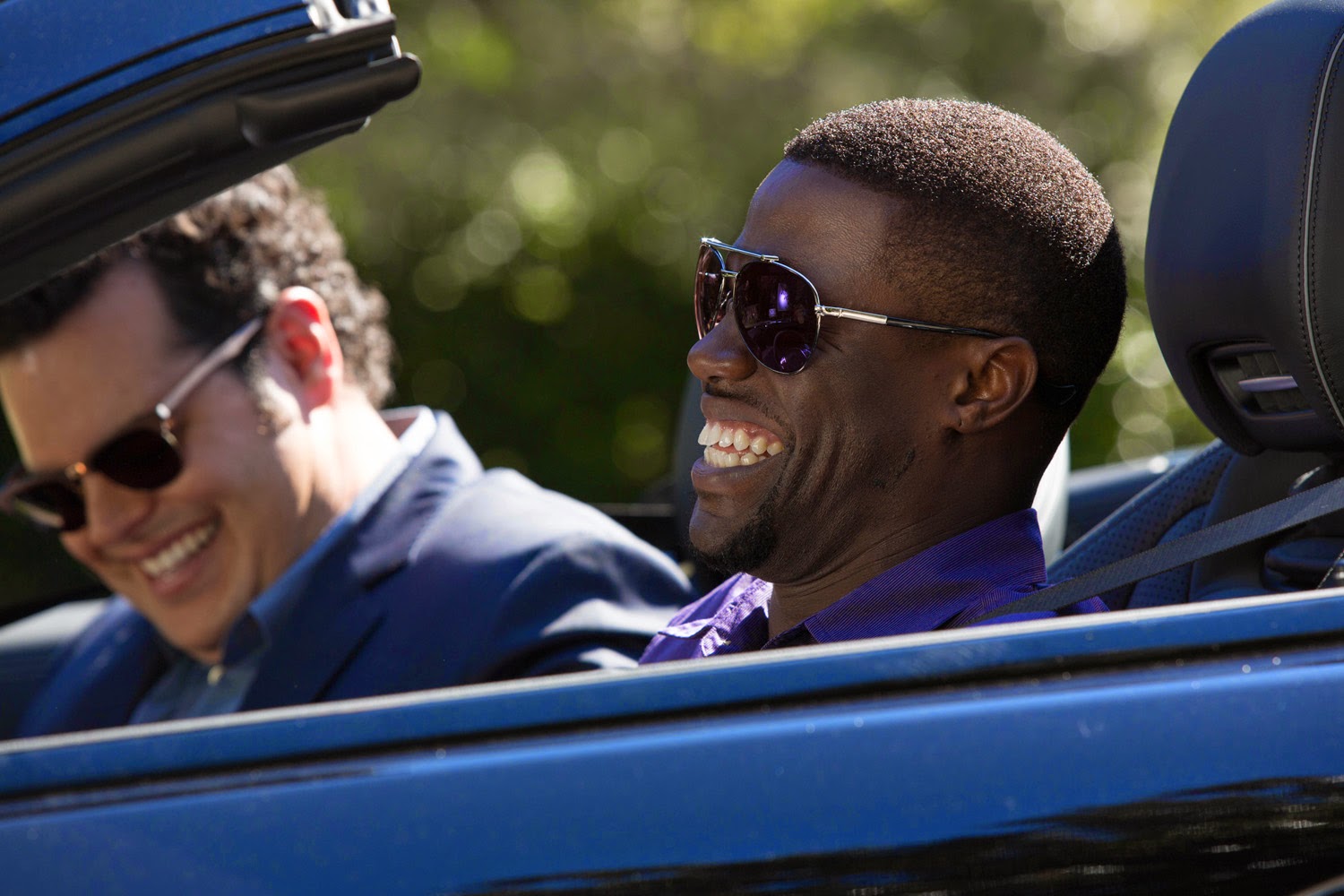 One of today’s most sought-after comedians, Kevin Hart (“Ride Along,” upcoming “Get Hard”) stars as the Best Man-for-hire, Jimmy Callahan, in Columbia Pictures’ outrageous comedy, “The Wedding Ringer.”

In the film, Doug Harris (Josh Gad) is a lovable but socially awkward groom-to-be with a problem: he has no best man. With less than two weeks to go until he marries the girl of his dreams, Doug is referred to Jimmy Callahan, (Hart) owner and CEO of Best Man, Inc., a company that provides flattering best men for socially challenged guys in need. What ensues is a hilarious wedding charade as they try to pull off the big con, and an unexpected budding bromance between Doug and his fake best man Jimmy.

For director Jeremy Garelick, casting the right actor to play the lead character of Jimmy Callahan, the fast-on-his-feet owner of Best Man Inc., a company that provides professional best man for grooms who just don’t have friends, was important. Enter Kevin Hart, the funnyman whose recent comedies “Think Like a Man” and “Ride Along” were box office gold.

Hart says that making the right choices is key to a successful career, “because you don’t want to do the same thing over and over again,” he says. “The movies I’ve been picking lately have been a variety of action comedies and relationship-based comedies. I would consider `The Wedding Ringer’ more of a buddy comedy and with a nice little drama that isn’t too serious. You get to see how men think and I think that that’s refreshing entertainment.” 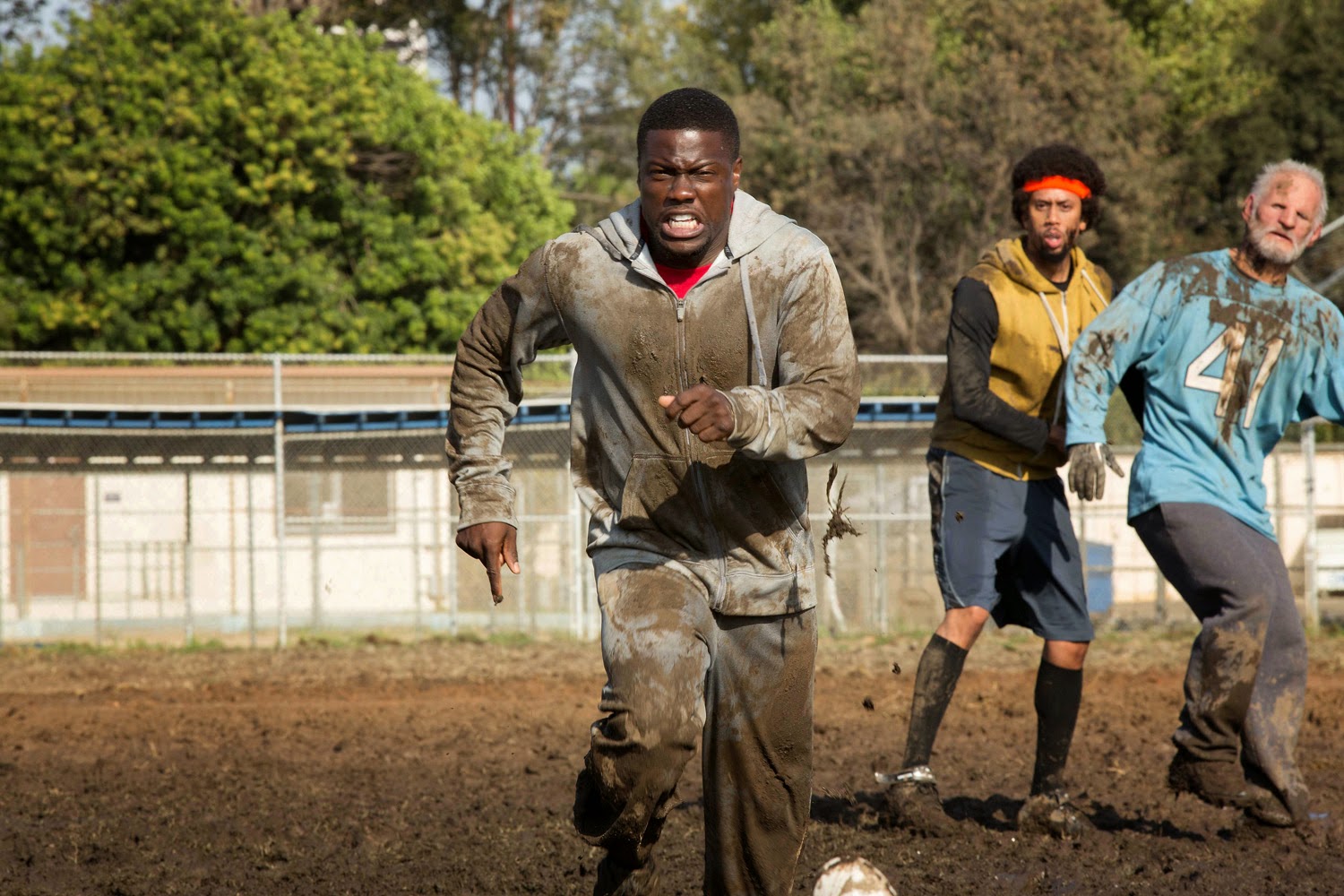 Hart adds, “Jimmy will be your best man and create the ultimate wedding party for you. He will even throw in a bachelor party if you pay enough. Jimmy provides the business service of a limited-time friendship. Doug is the worst case Jimmy has ever seen. He needs the full package, which Jimmy has never performed before and so he questions himself, ‘Can I pull this off?'”

Even more fun was the comic thread of Jimmy and Doug in a near constant state of deception, with often hilariously disastrous results. “Once you step into it,” says Hart, referring to the best-man sham that involves faking out so many people, “you can’t go back. I think that made room for so much fun, from the consistent lying to the cover-up and back peddling that we do together. It’s a funny comedy beat played continuously throughout the movie.”