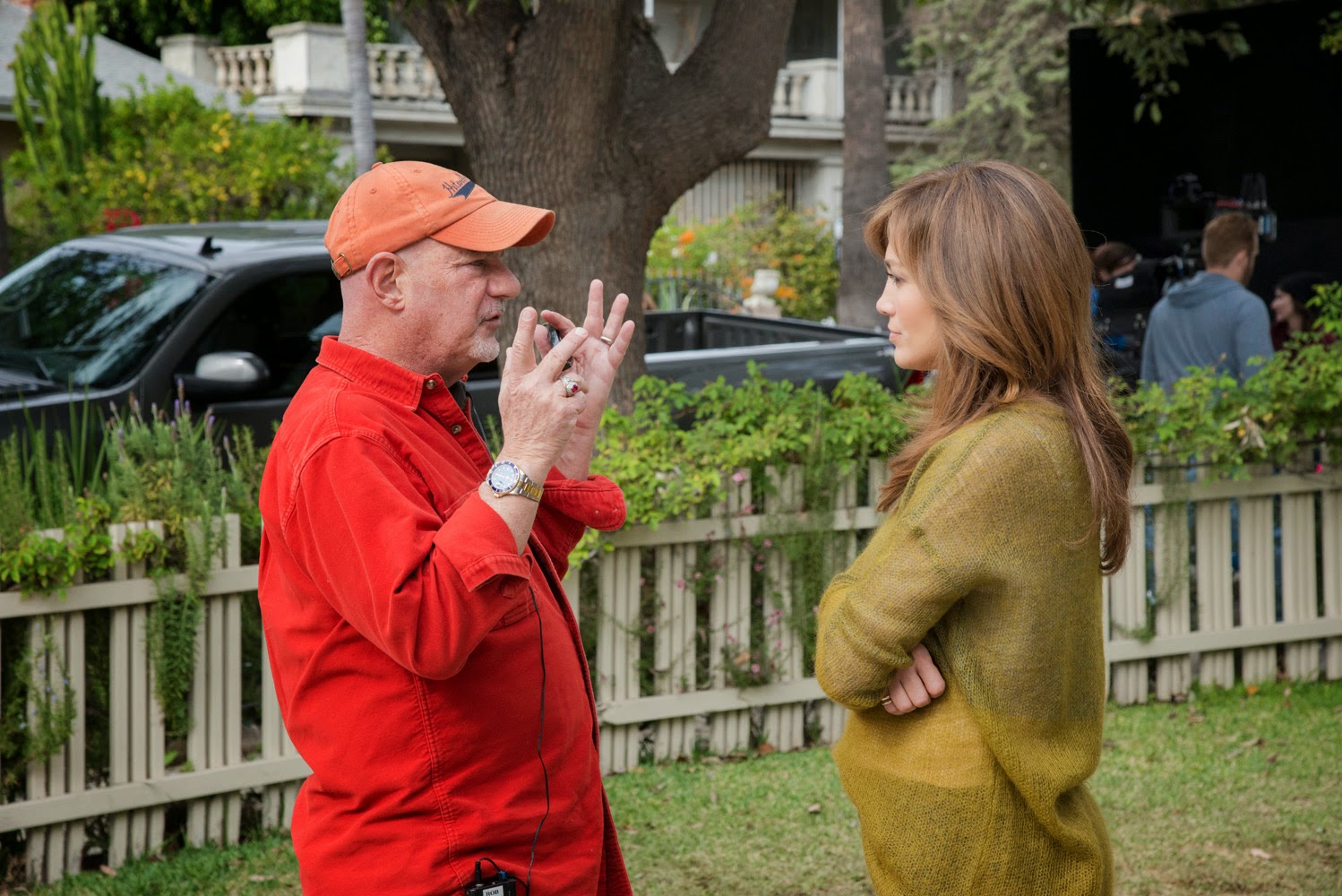 Jennifer Lopez leads the cast of “The Boy Next Door” which explores a forbidden attraction that goes much too far. When we first meet Claire (Lopez), she is still reeling from the betrayal of her husband nine months prior. After finding out that he was cheating on her with his much younger assistant, she has separated from him and lives with her 17-year-old son, Kevin. When a 19-year-old neighbor, Noah (Ryan Guzman), befriends Kevin and spends weeks flirting with Claire, their one intense night of pleasure turns into a series of terrifying events for her.

Producer Jason Blum shares: “Rob was one of the first directors we sent the script to. He responded quickly and had terrific ideas about how to make the film fit that perfect trifecta of thriller, sexiness and action.”

Actress Jennifer Lopez adds: “Once Rob came on and started adding more elements, it took everything to another level. With his experience on action movies, we were able to take this character-driven drama and create a roller-coaster ride of a movie that’s not only scary and disturbing, but also exciting.”

Over the past decade, Lopez has produced primarily on the TV side, but with Cohen on board and Lopez’s excitement for his vision, she decided she wanted to produce the film alongside Elaine Goldsmith-Thomas under their Nuyorican Productions banner. It was serendipitous that, years prior, Goldsmith-Thomas and Lopez had discussed making a movie in which the main character made a mistake and had to deal with the collateral damage of that error. 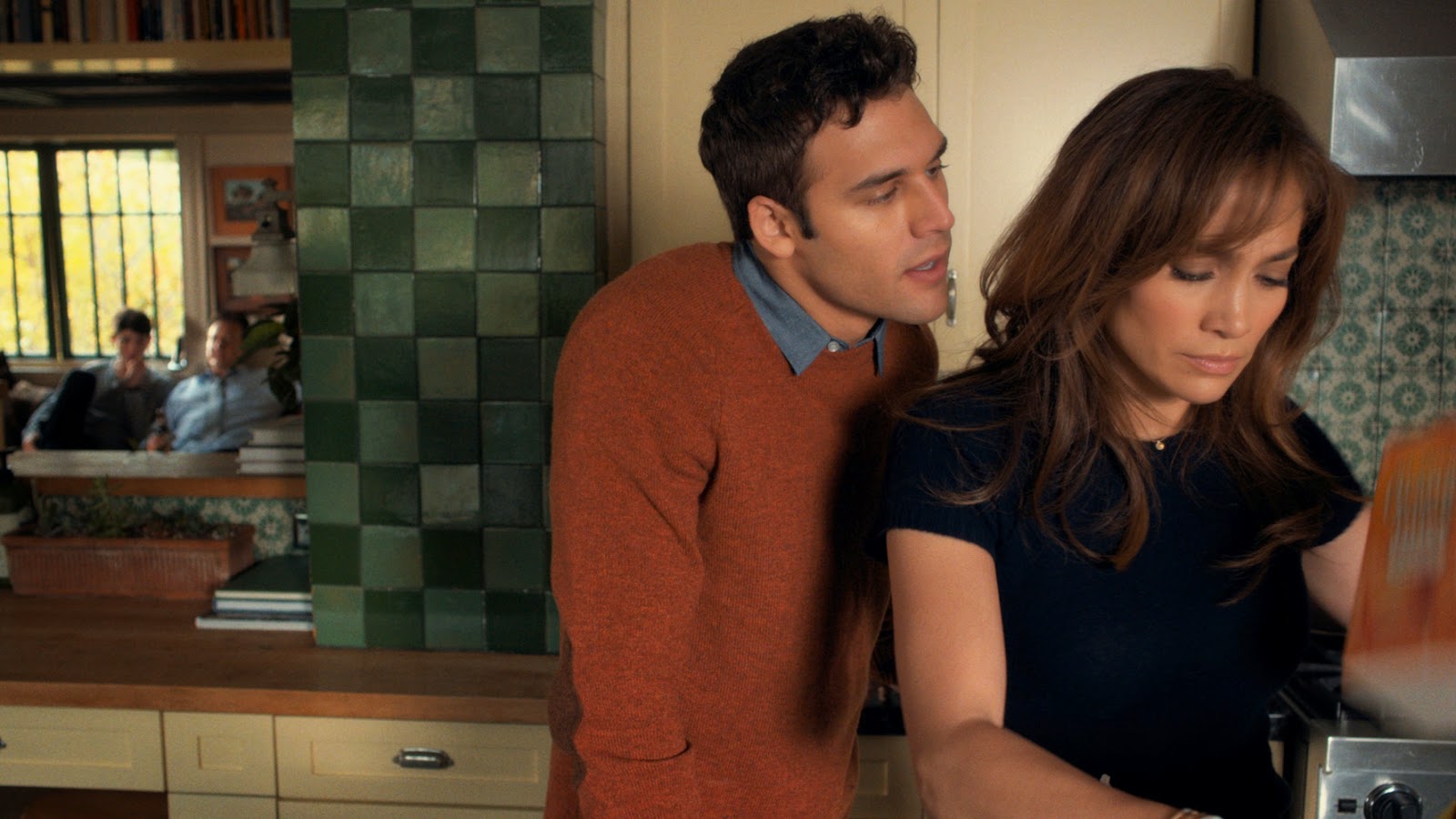 Goldsmith-Thomas was particularly taken with Cohen’s vision. She shares: “Rob’s absolutely a guy’s guy, but he also has a poetic heart. The mythological overtones of the script touched him: the fact that Noah, the young neighbor was somebody striving to create his own tragedy, his own story and be his own hero. At the same time, Rob was able to add a lot of action to it and imbue it with sexiness.”
Well-known to audiences as a director of big-budget studio films such as “XXX” and “The Fast and the Furious,” Cohen had long wanted to work with Lopez. He gives: “I read the script and understood exactly what they liked about it, and knowing that Jennifer would be starring was a huge draw for me. She is a completely self-made entertainer who came from the Bronx, and since `Selena,’ she’s carved a series of very memorable performances that have one thing in common: a natural, emotional level.”

To make sure “The Boy Next Door” remained a realistic thriller, the filmmakers were careful with the development of Noah’s character and actions. Cohen shares: “Noah never becomes a monster in the sense of a horror film. He’s a psychotic guy, madly in love and blinded to all reality by this love, and goes off the deep end.”