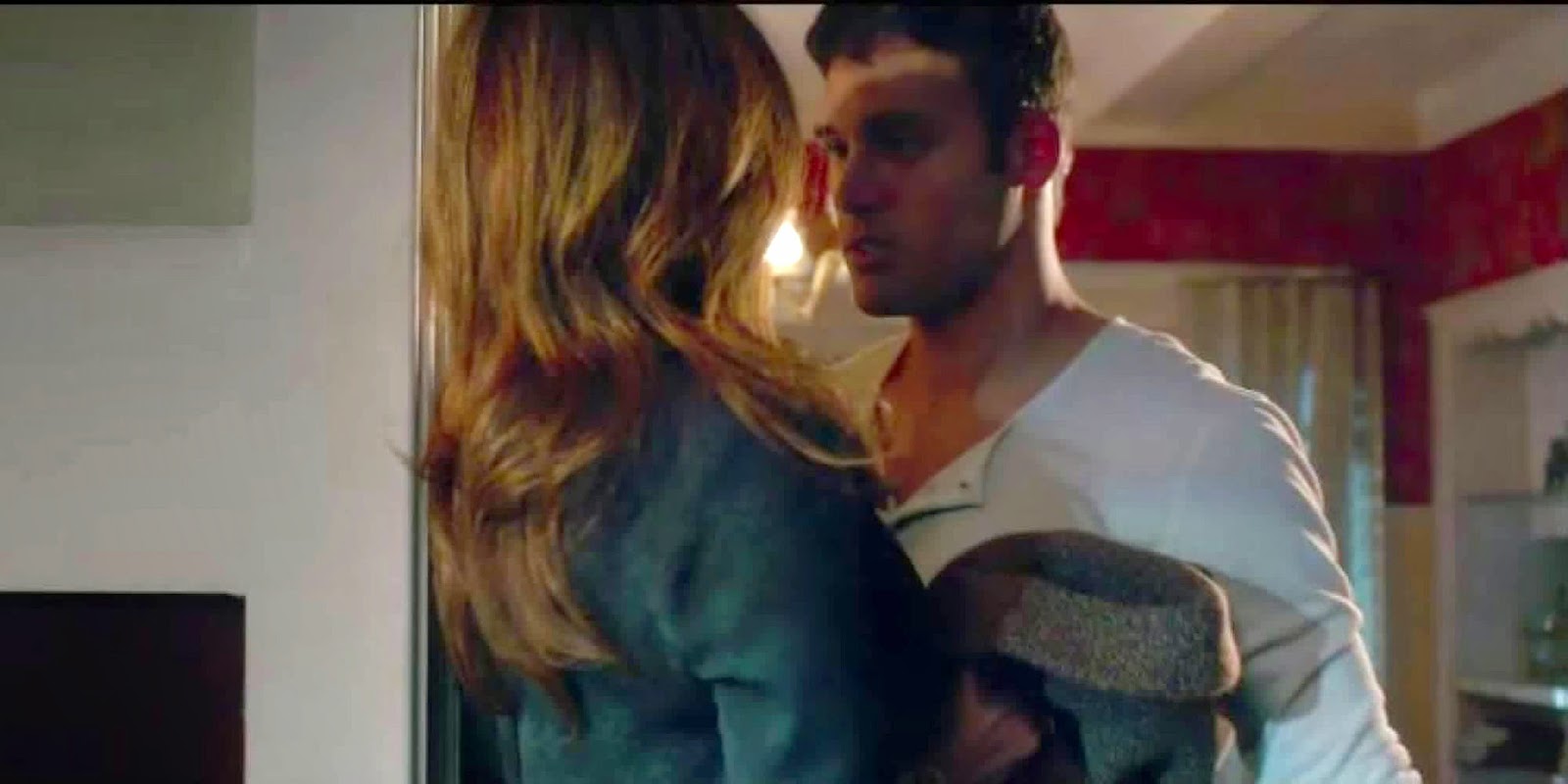 Directed by Rob Cohen (“The Fast and the Furious”), “The Boy Next Door” also stars Ryan Guzman (“Step Up: All In”), John Corbett (“Sex and the City”) and Kristin Chenoweth (“Rio 2”).

Shortly after her divorce, a woman (Lopez) falls for a handsome younger man (Guzman) who just moved in across the street, but their torrid affair takes an obsessive, dangerous turn. 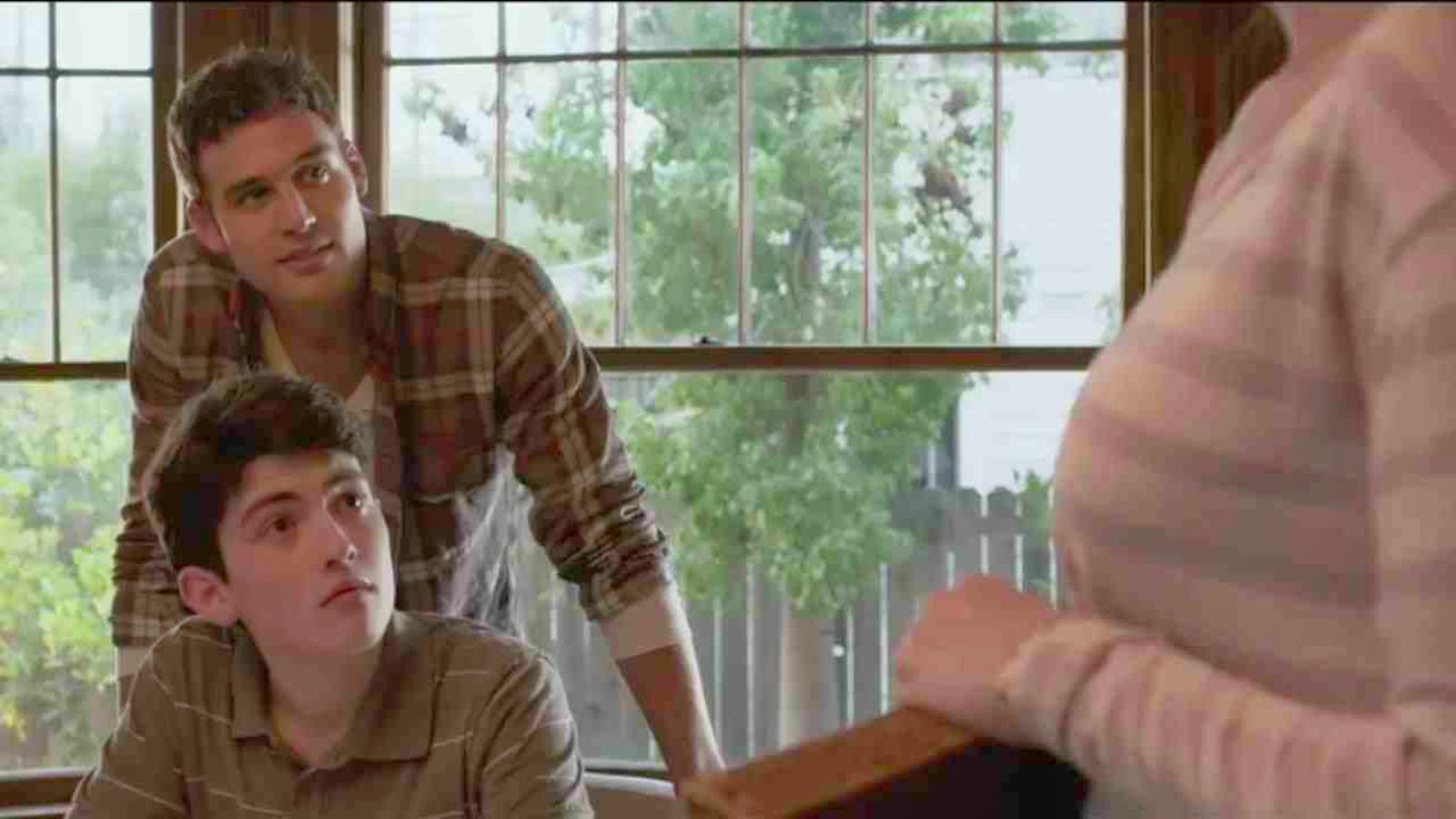