This benchmark comes on the heels of the release of “The Hobbit: The Battle of the Five Armies,” a production of New Line Cinema and Metro-Goldwyn-Mayer Pictures, which has surpassed $400 million at the international box office and is still going strong.

In making the announcement, Kwan Vandenberg stated, “We couldn’t be happier to cap off the year this way. In an increasingly competitive marketplace, it is our great team whose commitment, talent and passion make it possible to maximize the international potential of all of our films, from the smallest gems to the biggest tentpoles.”

(In the Philippines, Warner’s over-all box-office gross for 2014 is a resounding PhP1.16-billion, according to Francis Soliven, General Manager of Warner Bros. Philippines.)

Nine Warner Bros. Pictures films have exceeded $100 million internationally, topped by Christopher Nolan’s “Interstellar” (with Paramount Pictures), which has taken in an astounding $467 million outside of the U.S. to date, and “Godzilla” (with Legendary Pictures), which has earned $327 million overseas. Four titles—Doug Liman’s “Edge of Tomorrow” (with Village Roadshow Pictures), Phil Lord & Christopher Miller’s “The LEGO® Movie” (also with Village Roadshow Pictures), and Noam Murro and Zack Snyder’s “300: Rise of an Empire” (with Legendary), along with the 2014 spillover grosses from “The Hobbit: The Desolation of Smaug”—each topped $200 million abroad.
Other key successes included New Line’s “Annabelle” at a phenomenal $171 million and “Into the Storm,” and the Japanese productions “Rorouni Kenshin: Kyoto Inferno” and “Runouni Kenshin: The Legend Ends.”

Warner Bros Pictures International has surpassed $1 billion in grosses a total of 16 years, and crossed $2 billion seven times, including consecutive years from 2010 to 2014. 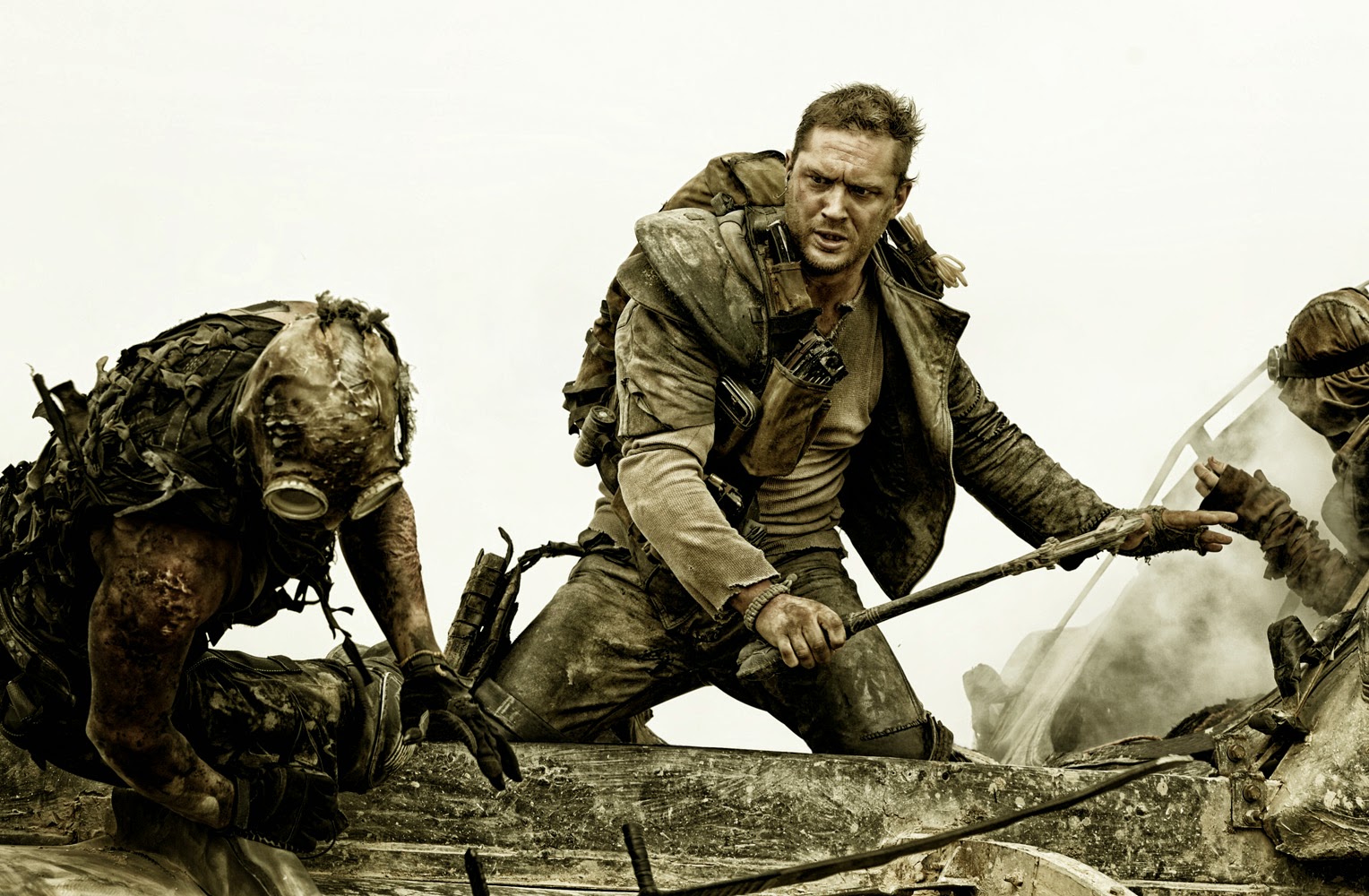 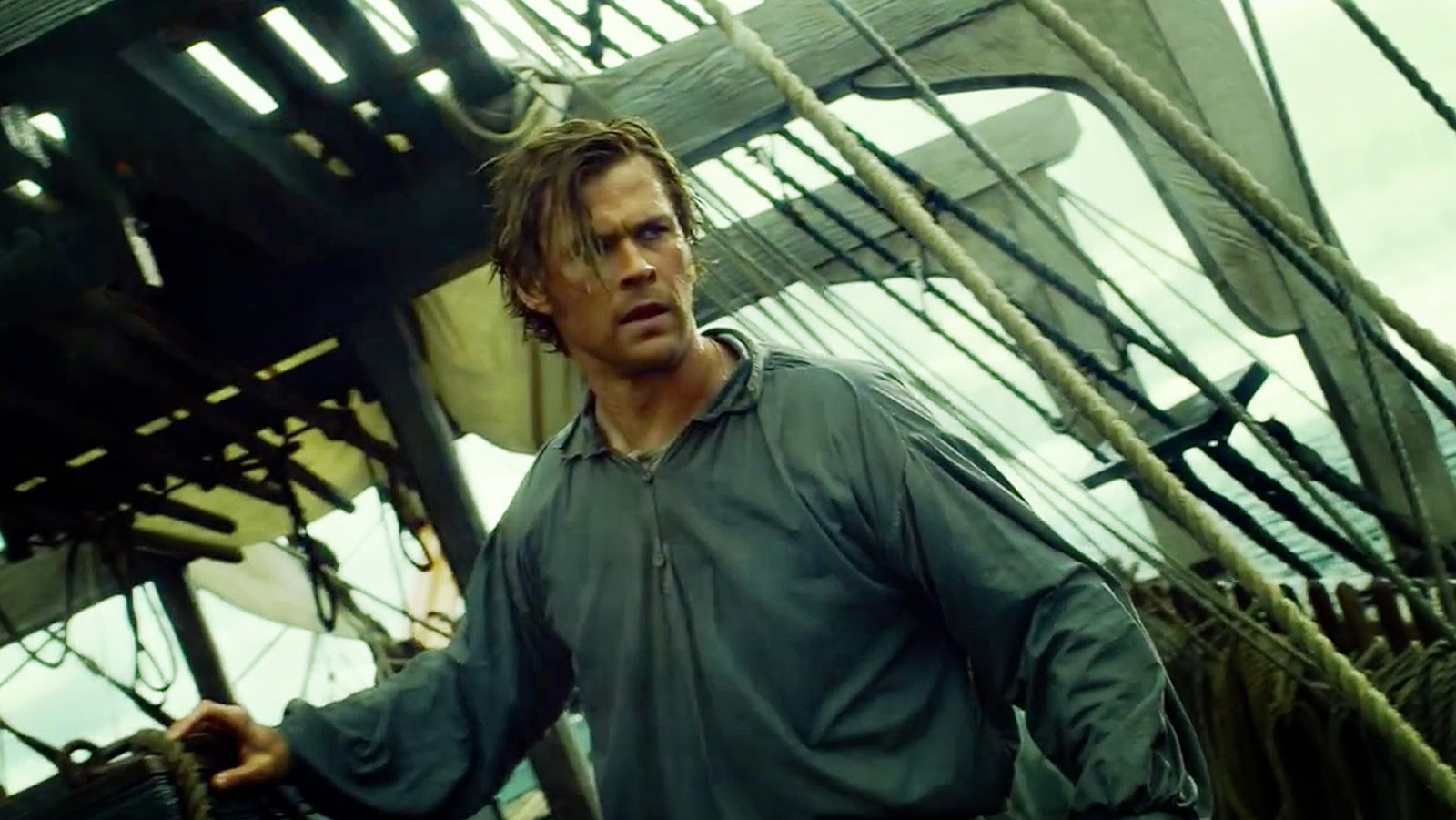 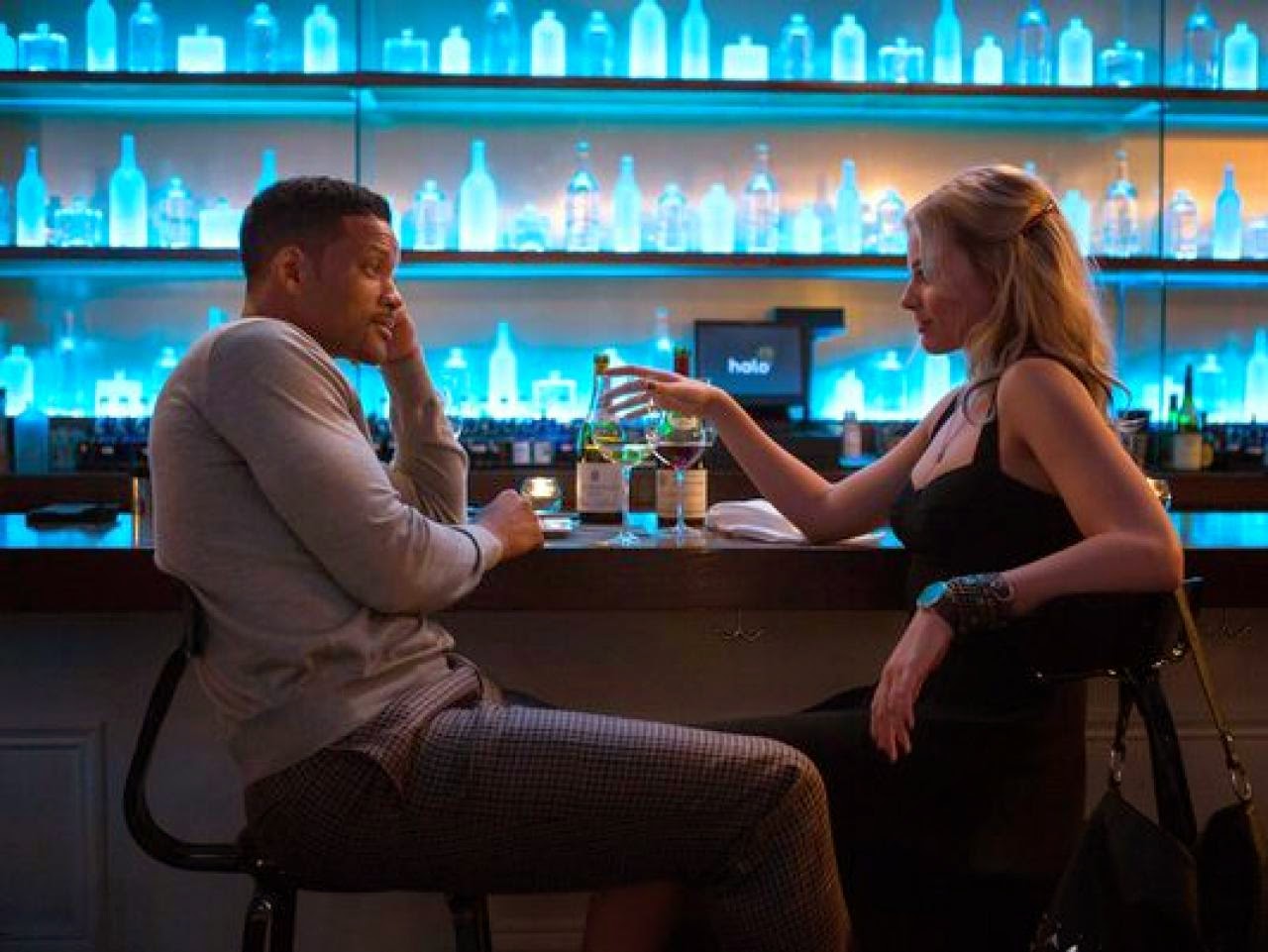 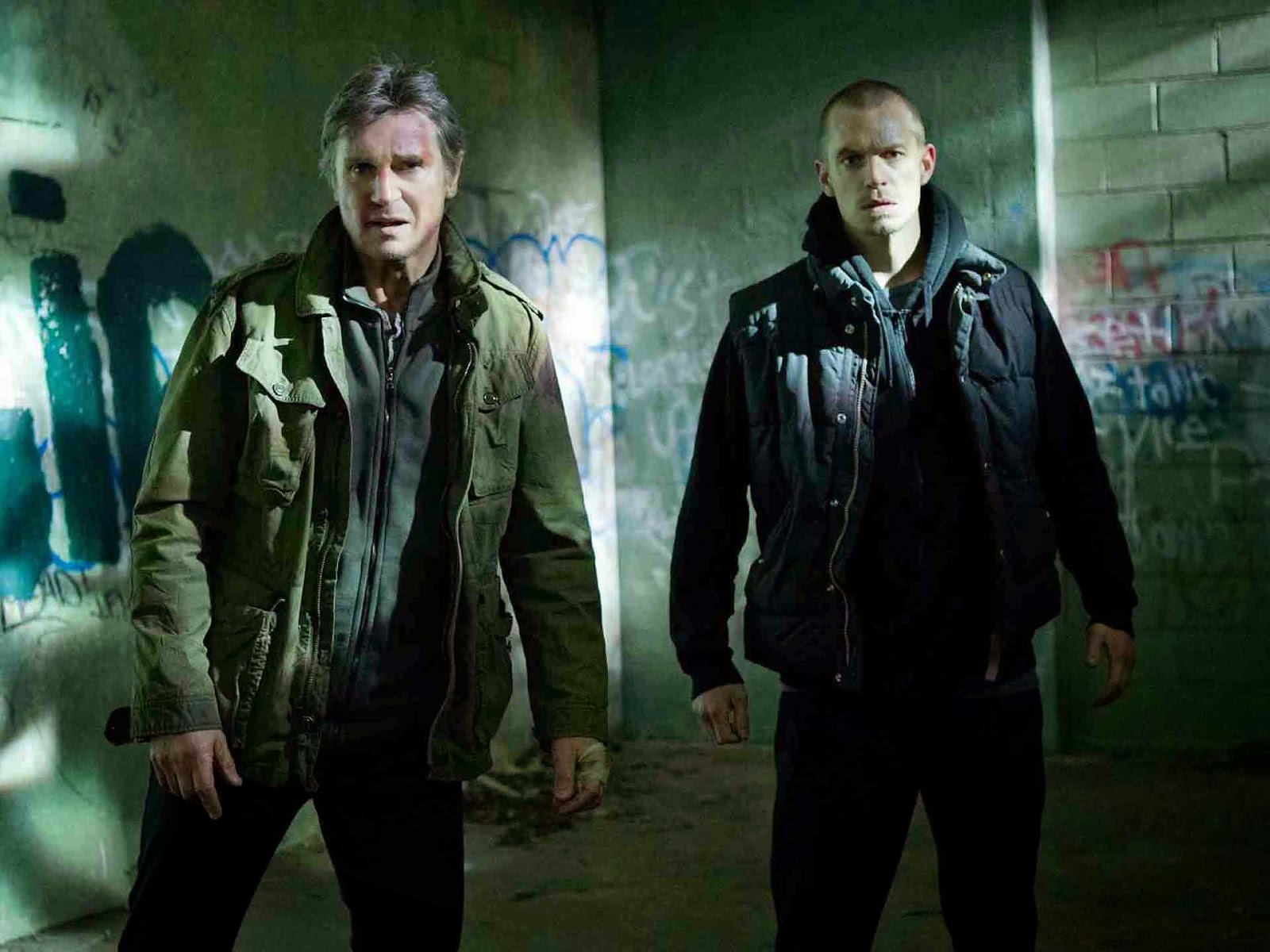 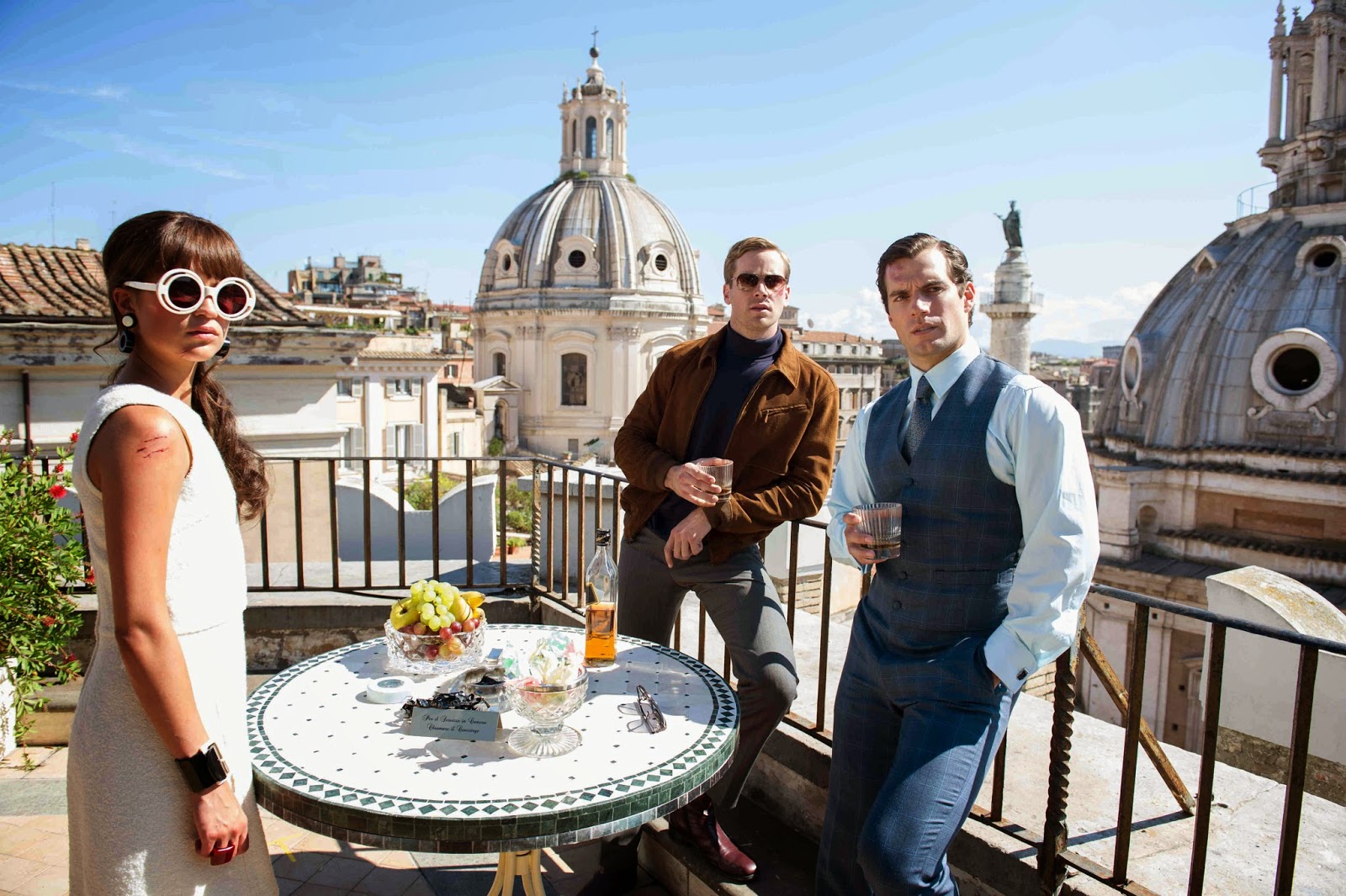 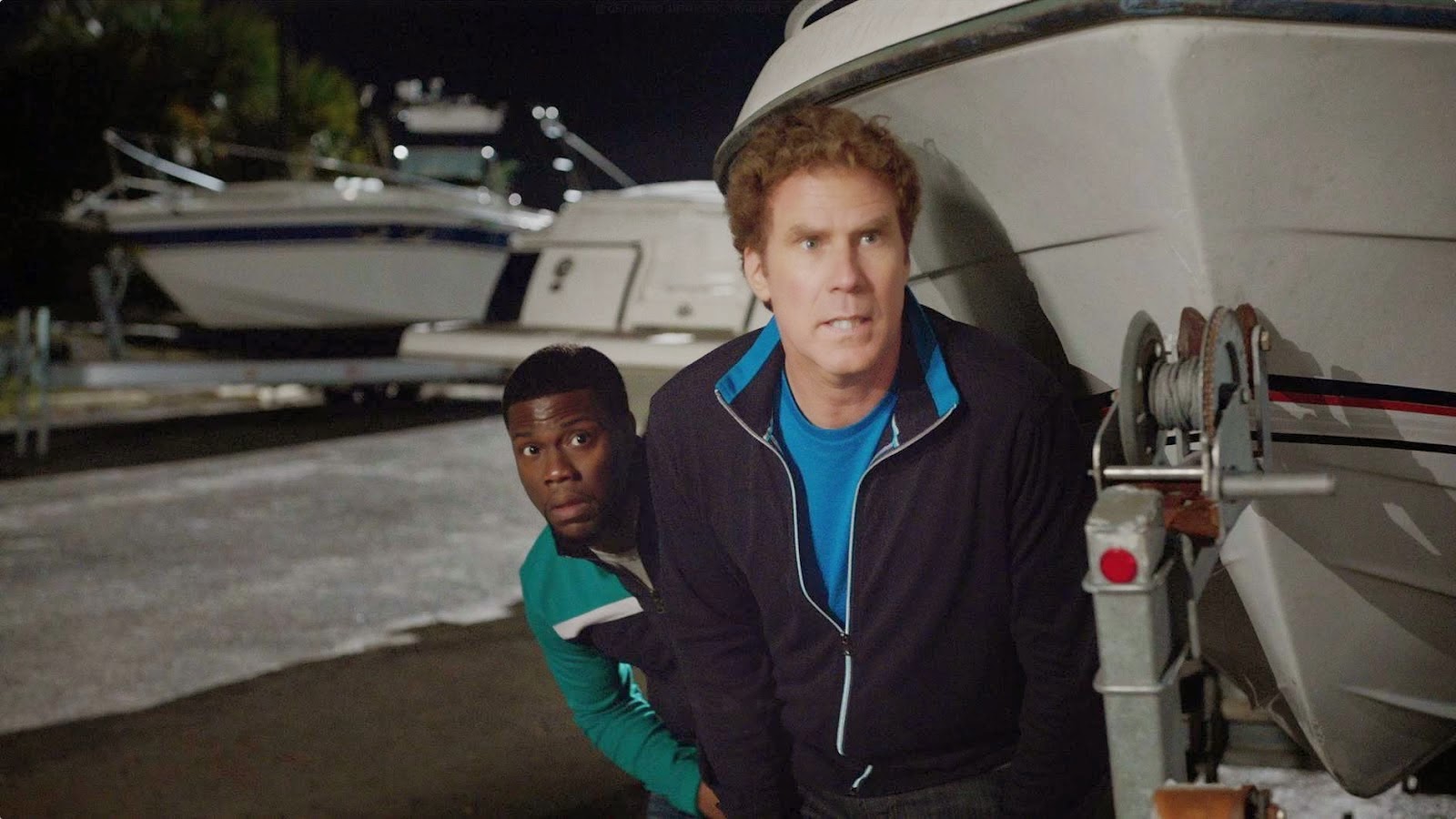 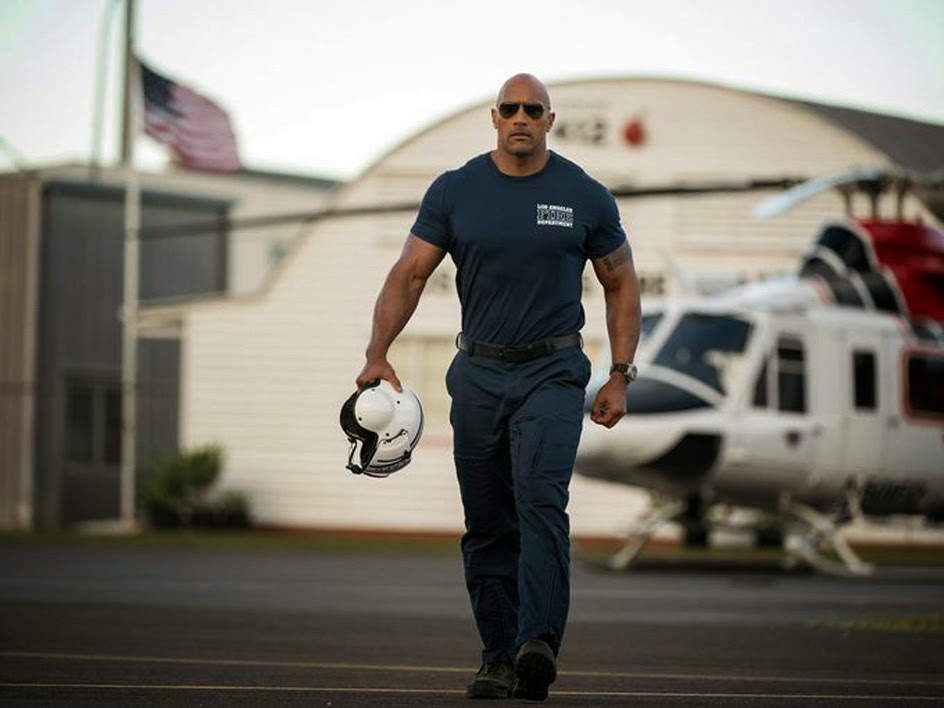 The Boys Are Back, Nix Dave’s Likely Wedding In “Alvin And...