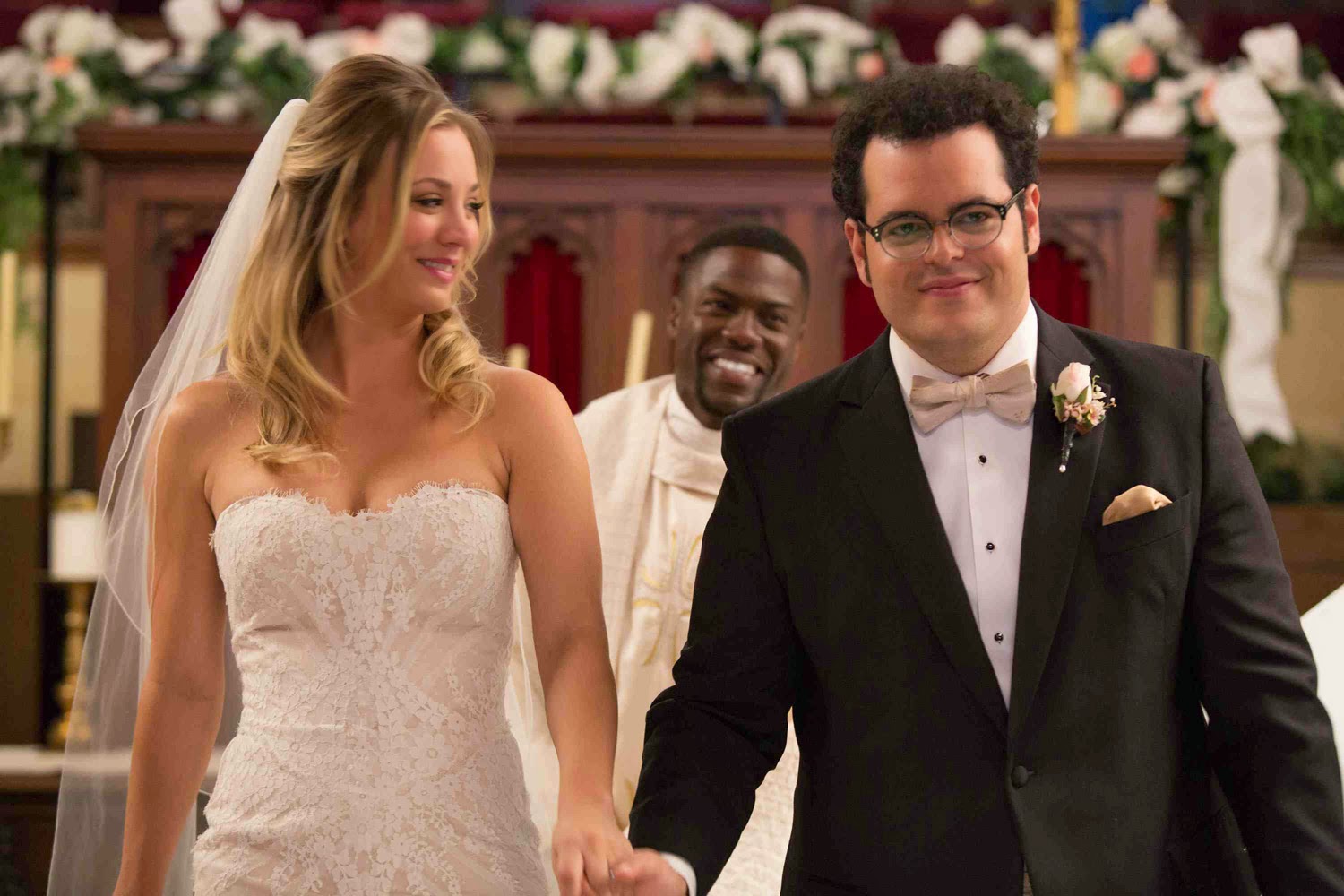 In Columbia Pictures’ new adult comedy “The Wedding Ringer,” creating all of the pressure and stress for the hapless groom Doug (Josh Gad) is his bride Gretchen, who is determined to have a perfect wedding.

She’s played by “The Big Bang Theory” star Kaley Cuoco-Sweeting, who thought the script was “laugh out loud funny,” and sheds more light on the character and her motives.
“Gretchen starts out like Little Miss Sunshine; sweet and not affected, but as the wedding gets closer she gets more stressed and a little darker,” says Cuoco-Sweeting. “She doesn’t start out that way, but there’s definitely a bit of a build, which is fun.”

The actress continues, “Gretchen’s family isn’t exactly in love with Doug. I don’t really understand it, but they think that she should be with a gorgeous, tall athlete. Doug and Gretchen’s relationship is cute at the beginning and you think that they are both totally in love, but as things go on, you see that Gretchen is probably in the relationship for a lot of the wrong reasons.”

For the other players in The Wedding Ringer, keeping a straight face when working with the comedic duo was not easy to do, on or off camera. “Kevin Hart and Josh Gad are the most hilarious human beings I have ever met in my life,” Kaley Cuoco-Sweeting enthusiastically reports. “I never stop laughing when I am on set with them. They are constantly making jokes and are always on. I find them both endlessly entertaining which makes it difficult when we do scenes together because I have to use all my will not to laugh and ruin takes. Watching Kevin and Josh work together is just an entire other level of comedic genius. That’s why this movie’s going to be great. They’re hysterical and their chemistry is off the charts.” 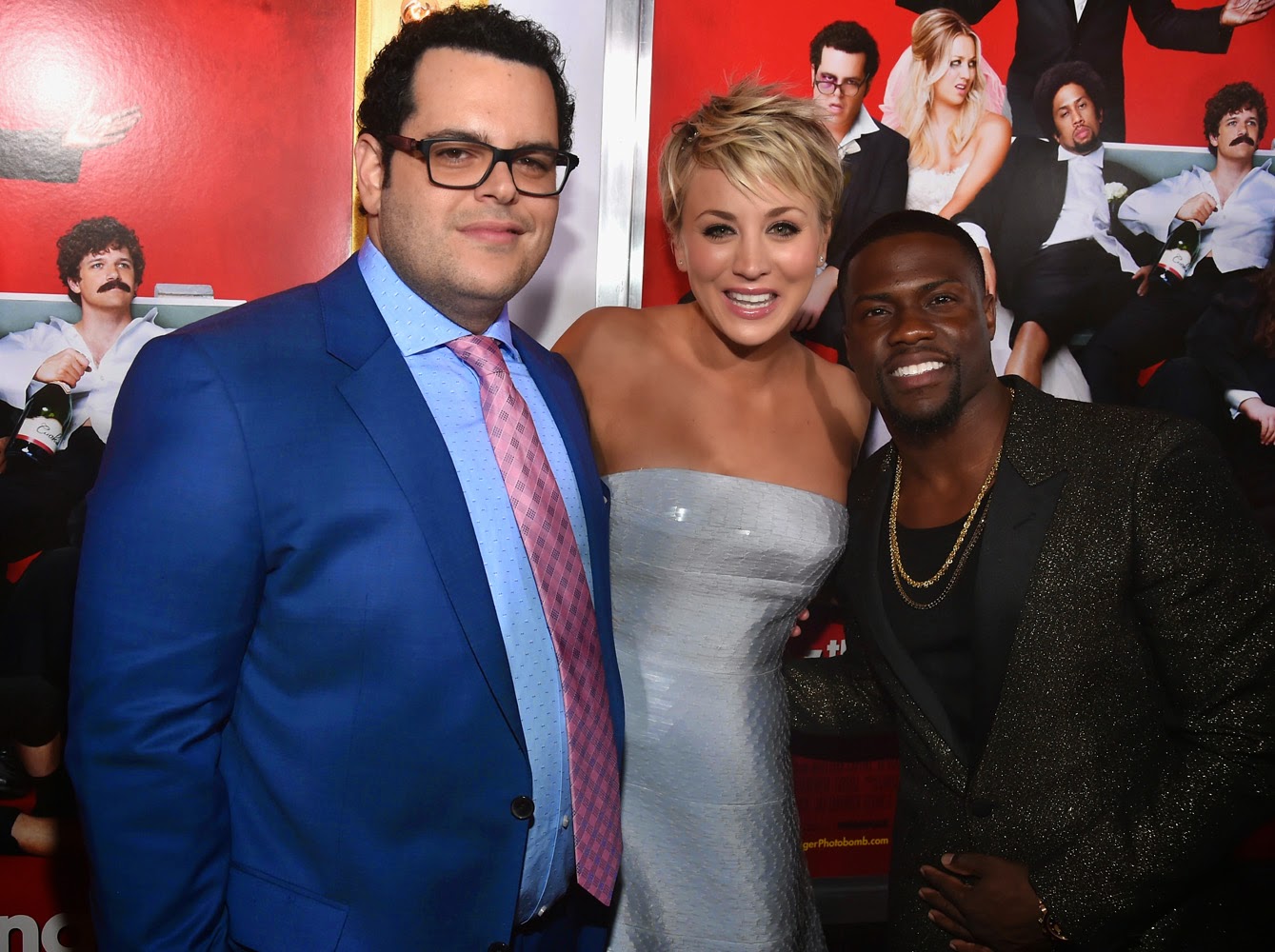 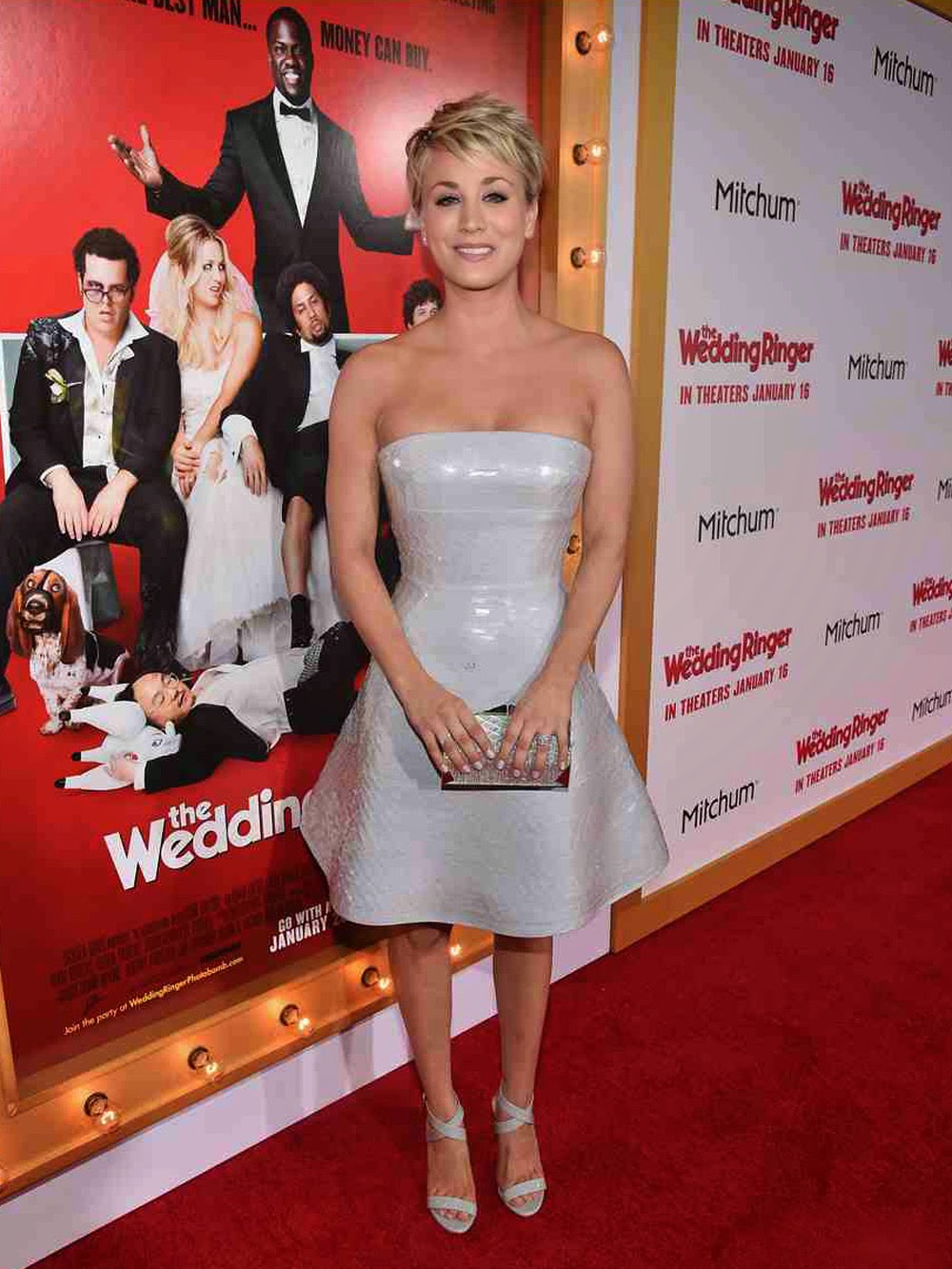 Cuoco-Sweeting thanks director Jeremy Garelick’s wife for turning her on to the film. “I actually kind of owe this film to Jeremy Garelick’s wife, Sam, who I go spinning with,” says Cuoco-Sweeting. “I was in class one day, and she was sitting with me and she said ‘Oh my God, Jeremy’s doing this movie called `The Wedding Ringer’ and there are a million names for it, but you’d be so perfect for the wife.’ She told Jeremy and the rest is kind of history. So I would like to say, thank you Sam!”

In “The Wedding Ringer,” Doug Harris (Josh Gad) is a lovable but socially awkward groom-to-be with a problem: he has no best man. With less than two weeks to go until he marries the girl of his dreams, Doug is referred to Jimmy Callahan, (Kevin Hart) owner and CEO of Best Man, Inc., a company that provides flattering best men for socially challenged guys in need. What ensues is a hilarious wedding charade as they try to pull off the big con, and an unexpected budding bromance between Doug and his fake best man Jimmy.
Opening across the Philippines on Feb. 11, “The Wedding Ringer” is distributed by Columbia Pictures, local office of Sony Pictures Releasing International.