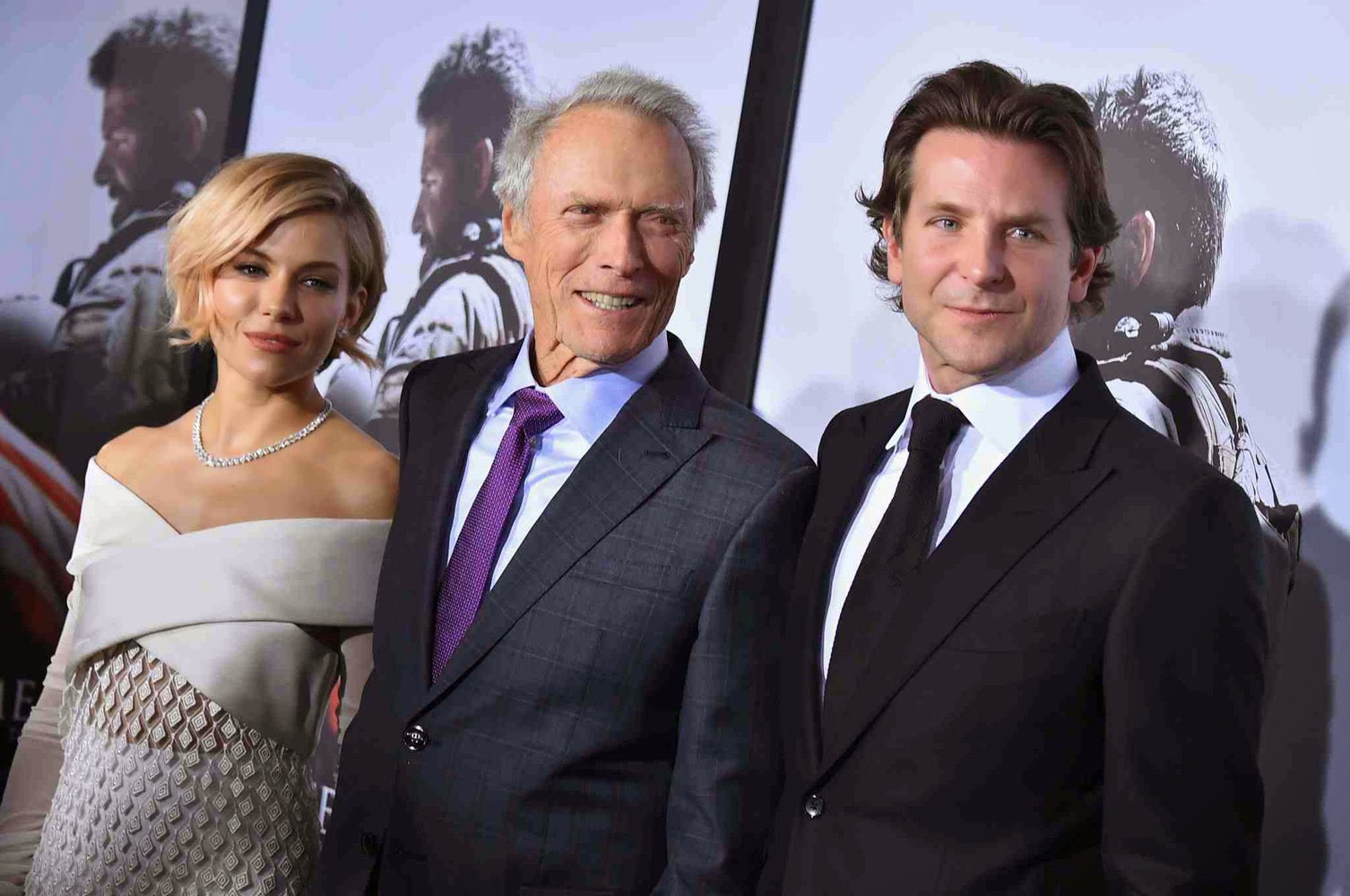 Burbank, CA, January 19, 2015 – Surpassing all targets, Warner Bros. Pictures’ and Village Roadshow Pictures’ multiple Oscar-nominated drama “American Sniper” smashed virtually every available record as it opened across the US on the heels of its already record-breaking limited release.
Easily topping the box office, the film took in an estimated $105.3 million for the four-day holiday weekend and has grossed $108.7 million to date and counting. The announcement was made today by Dan Fellman, President of Domestic Distribution, Sue Kroll, President of Worldwide Marketing and International Distribution, and Greg Silverman, President, Creative Development and Worldwide Production, Warner Bros. Pictures.

The film’s spectacular opening marks an all-time high over the course of director Clint Eastwood’s illustrious career. Among its many other milestones, “American Sniper” also broke records for a January weekend opening, including both three- and four-day weekends; the highest single day ever in January; the best four-day weekend for an R-rated film; and the biggest opening for any drama in cinema history.

The film also broke records in IMAX theatres nationwide, earning more than $10.6 million at 332 locations, making it the top-grossing January weekend ever for the large-format venues.
The overwhelmingly positive response to “American Sniper” is not only measured at the box office. It also earned a rare A+ Cinemascore rating, becoming one of only 11 films in history to receive an A+ in every category.

In making the announcement, Fellman stated, “‘American Sniper’ has quickly become a cultural phenomenon, offering a personal view of not only Chris Kyle’s life but also of the hurdles faced by many veterans, as well as their families. We congratulate Clint Eastwood, Bradley Cooper and everyone involved in the film on this enormous success, and we expect strong reviews and word of mouth to continue to fuel the box office in the coming weeks.”

“We are so proud of this movie,” said Kroll. “We had a visceral reaction to it when we saw it and immediately made room for it in the year. We certainly couldn’t have known the level at which the film would resonate, but we knew it was special—providing a different look at war and its emotional impact on those who fight and those at home, which has struck a deep chord with filmgoers everywhere. From the first trailer, we designed this campaign to convey the different facets of the film and showcase its appeal to both men and women. The response from critics, audiences and, now, the Academy, has been hugely gratifying and we could not be more thrilled.”

Silverman added, “We knew this was a story that could transcend any divide with its compelling character study of a man who deserves to be remembered for his sacrifices on and off the battlefield. Clint Eastwood and Bradley Cooper have truly done the story of Chris Kyle justice and, in doing so, have also paid homage to the service of all men and women in uniform. We congratulate them and our partners at Village Roadshow on this extraordinary start to our worldwide run.”

From director Clint Eastwood comes “American Sniper,” starring Bradley Cooper as Chris Kyle, whose skills as a sniper made him a hero on the battlefield. But there was much more to him than his skill as a sharpshooter.

Navy SEAL Chris Kyle is sent to Iraq with only one mission: to protect his brothers-in-arms. His pinpoint accuracy saves countless lives on the battlefield and, as stories of his courageous exploits spread, he earns the nickname “Legend.” However, his reputation is also growing behind enemy lines, putting a price on his head and making him a prime target of insurgents. He is also facing a different kind of battle on the home front: striving to be a good husband and father from halfway around the world. Despite the danger, as well as the toll on his family at home, Chris serves through four harrowing tours of duty in Iraq, personifying the spirit of the SEAL creed to “leave no one behind.” But upon returning to his wife, Taya (Sienna Miller), and kids, Chris finds that it is the war he can’t leave behind.