Paramount Pictures has released the teaser trailer for the upcoming futuristic thriller “Terminator Genisys” which you can check out below.

The year is 2029. John Connor, leader of the resistance continues the war against the machines. At the Los Angeles offensive, John’s fears of the unknown future begin to emerge when TECOM spies reveal a new plot by SkyNet that will attack him from both fronts; past and future, and will ultimately change warfare forever. 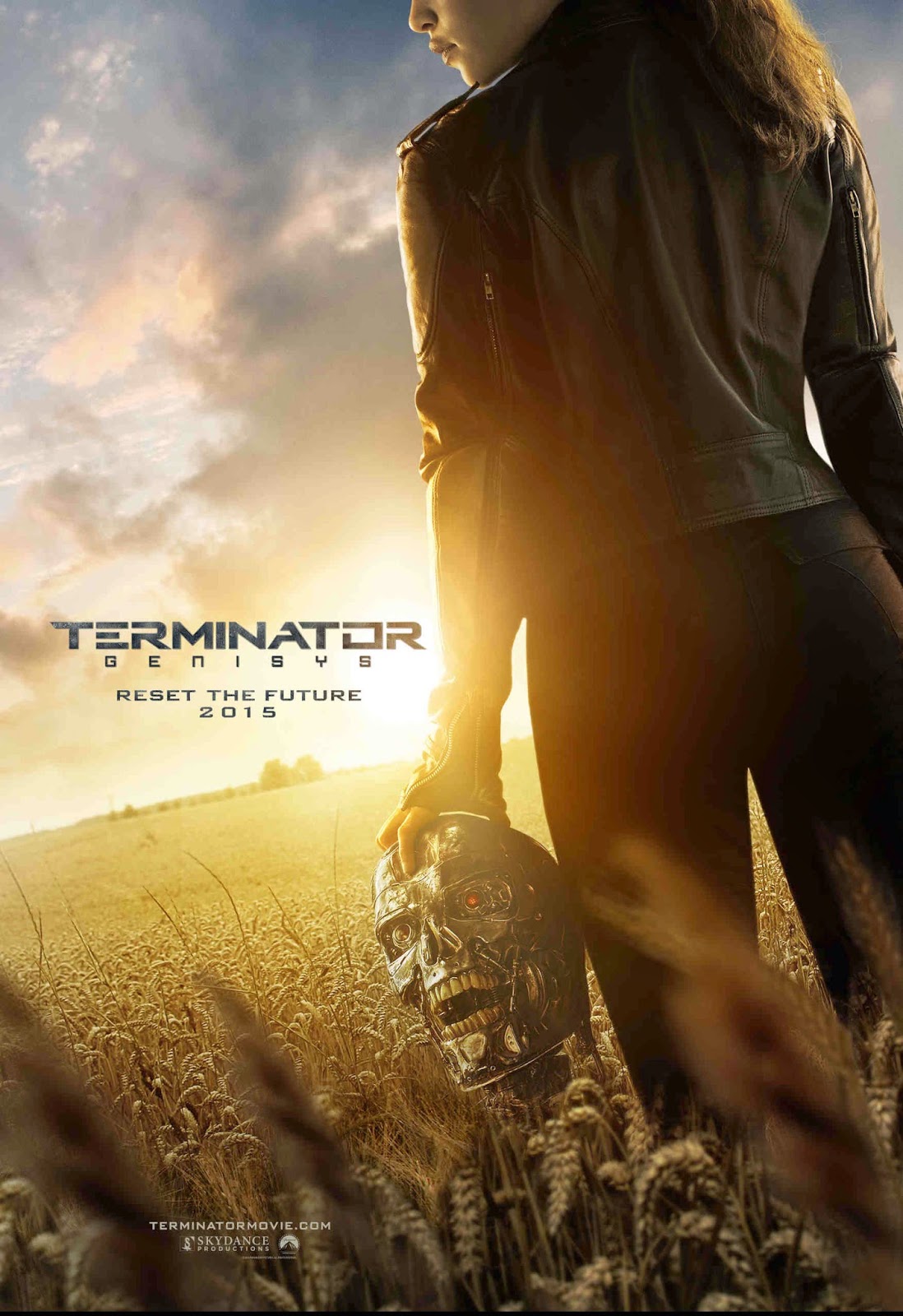 Opening across the Philippines on July 2015, “Terminator Genisys” is distributed by United International Pictures through Columbia Pictures.

Timeless Love Story And Fashion Through The Ages In “The Age...