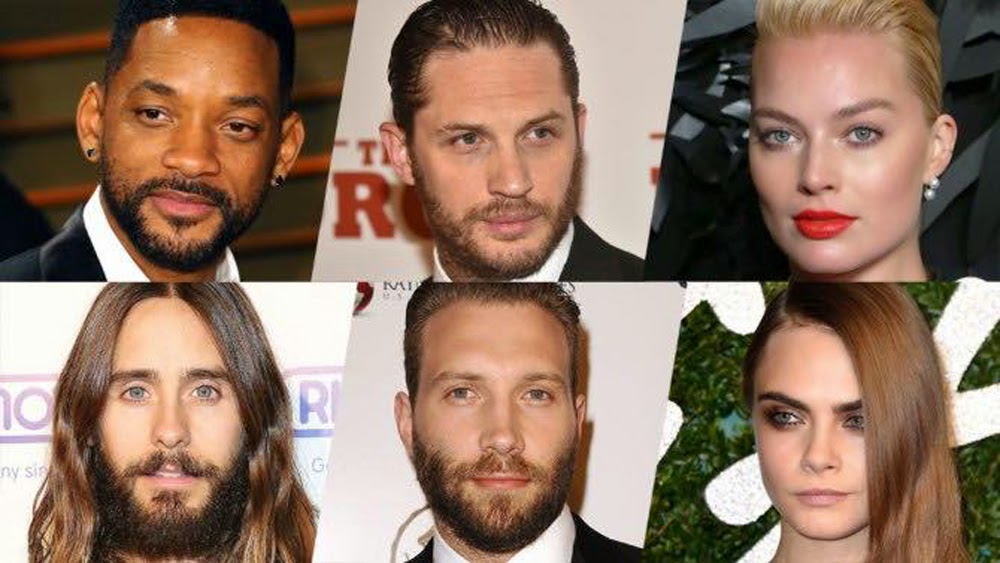 In making the announcement, Silverman said, “The Warner Bros. roots are deep on this one. David Ayer returns to the studio where he wrote ‘Training Day’ and brings his incredible ability to craft multidimensional villains to this iconic DC property with a cast of longtime Warner collaborators Will Smith and Tom Hardy, and other new and returning favorites: Margot, Jared, Jai and Cara. We look forward to seeing this terrific ensemble, under Ayer’s amazing guidance, give new meaning to what it means to be a villain and what it means to be a hero.”

The film is slated for release beginning on August 5, 2016.