ReZirb
Home Entertainment Jane Fonda, an Over-Sharing Mother in “This is Where I Leave You” 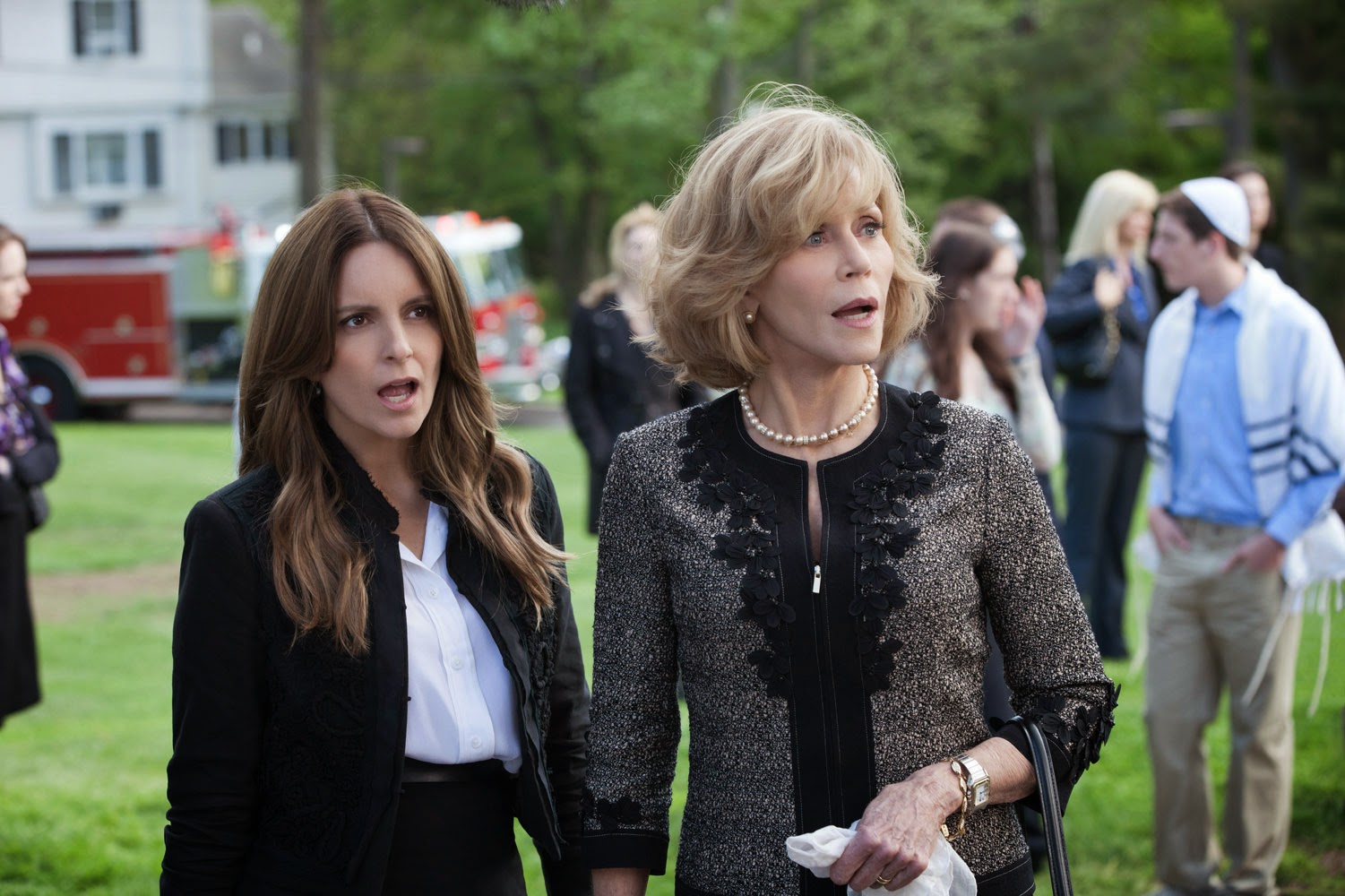 The dysfunctional siblings (played by Jason Bateman and Tina Fey) in Warner Bros.’ dramatic comedy “This is Where I Leave You” is presided over by their devoted but proudly unconventional mother, Hilary, played by legendary Oscar-winner Jane Fonda.

As complex and combustible as the kids’ bonds are with each other, they pale in comparison to their relationship with their mother, the simultaneously regal and earthy Hilary.
Says director Shawn Levy, “Hilary loves her kids fiercely and she’s bigger than life. I needed someone who was not only a great actress but could project a certain grandness as the matriarch of this family. Needless to say, Jane blew us all away.”

“I’ve done many comedies in my career but the style was different,” says Fonda. “Back in the good old days we didn’t do much exploring alternative ways to say something; we stuck to the script. So it was a learning experience for me, and something that interests me very much, this kind of comedy, as well as working with all these fabulously talented performers that Shawn brought together.”

“I really love this character,” she continues. “Hilary’s a woman with a touch of narcissism, who loves her children very much but is not much aware of boundaries. For the book she wrote on child-rearing 25 years ago, she used her own children as examples. It got pretty personal, and they still resent it.” 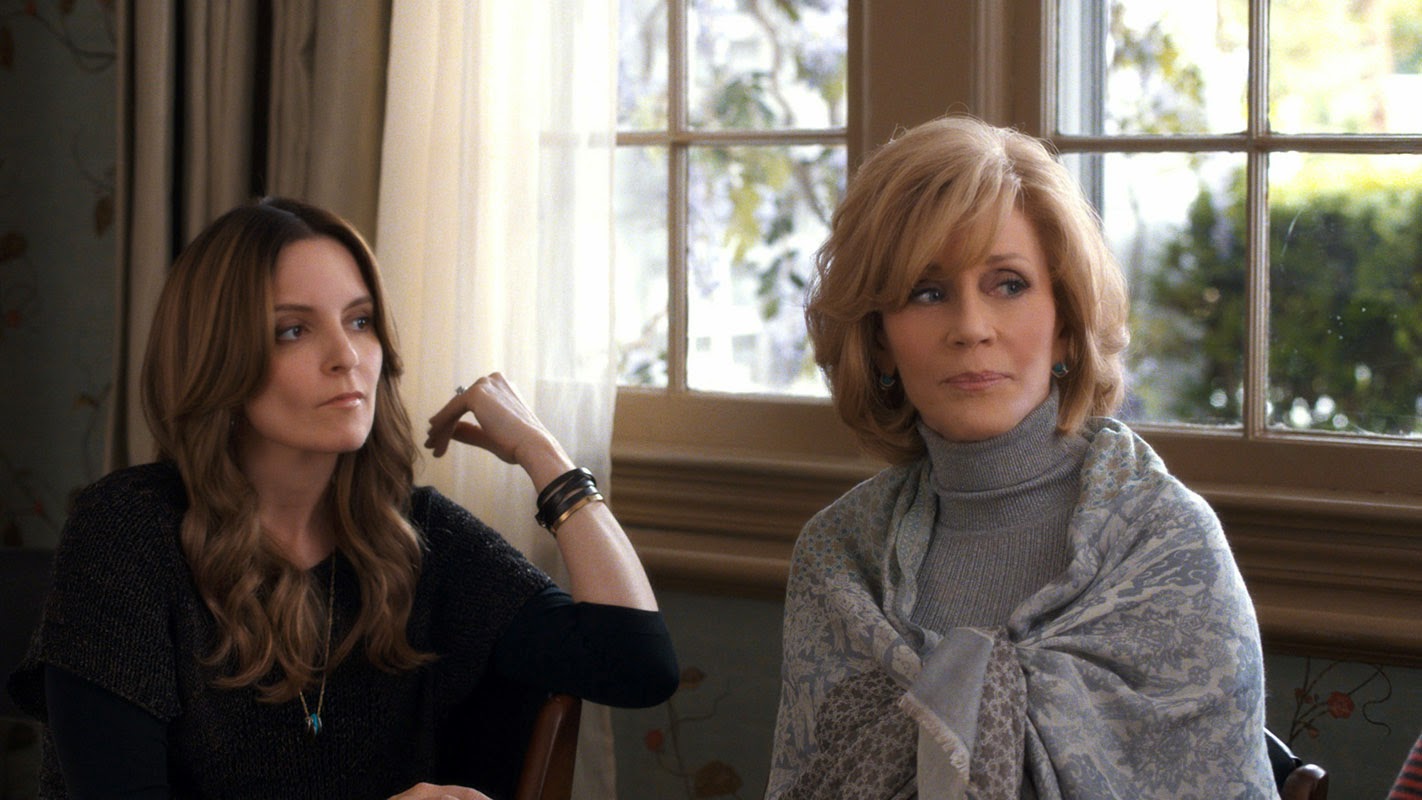 A best-selling author, herself, Fonda jokes, “I’ve written my own books and my children cringe, too, so I understand it well.”

Whether in print or conversation, nothing is off-limits for Hilary, from her kids’ potty training to their adolescent awakenings, to her own sexual history with their father, which makes for some exceedingly awkward moments at the reunion—especially when company is over. And now that she’s preparing for the 25th anniversary edition of her book with a publicity tour, they can look forward not only to the humiliation of her sharing their secrets anew, but of her doing it while showcasing a set of what one of her sons can only call “bionic breasts.”

Says producer Paula Weinstein, “She’s as inappropriate as a mother can be. Whatever is in her head comes out of her mouth. She feels that life is full of passion and drama and everything, and you must engage and embrace it. Consequently, Hilary has been an embarrassment to her children their entire lives. But, to her, there is no cause for embarrassment: people are just who they are.” 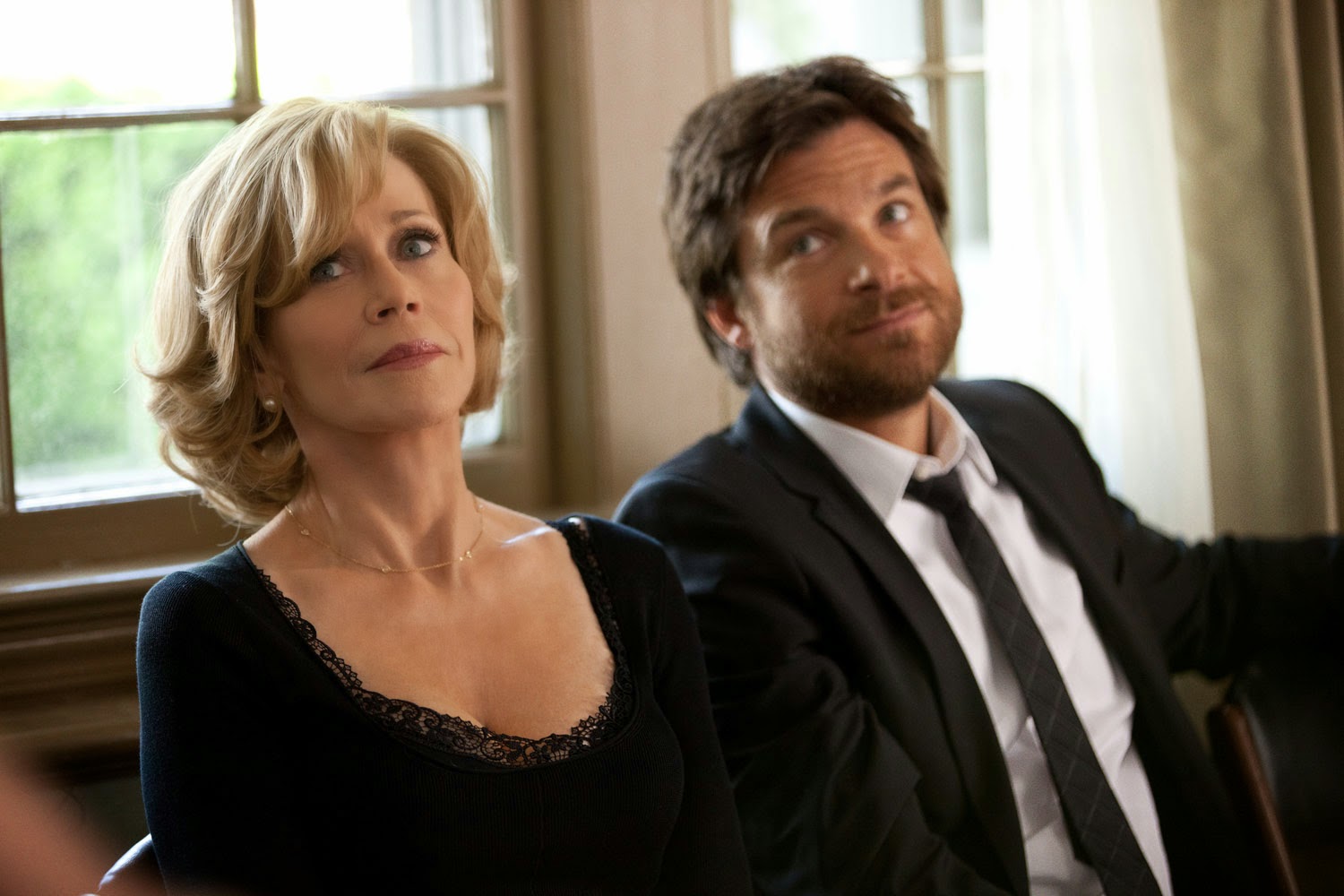 Audiences may see a bit of themselves or their loved ones in some of these characters. “The ecology of any family is complex, and who’s to say what normal is?” concludes Fonda. “Everyone has their own issues and there are all kinds of tensions, rivalries, jealousies and misunderstandings, which is just the nature of families. It’s easy to identify with, and great material for storytelling.”

In “This is Where I Leave You,” when their father passes away, four grown siblings, bruised and banged up by their respective adult lives, are forced to return to their childhood home and live under the same roof together for a week, along with their over-sharing mother and an assortment of spouses, exes and might-have-beens. Confronting their history and the frayed states of their relationships among the people who know and love them best, they ultimately reconnect in hysterical and emotionally affecting ways amid the chaos, humor, heartache and redemption that only families can provide—driving us insane even as they remind us of our truest, and often best, selves.

“Fantastic Beasts” – Before Harry Potter, There Was Newt Scamander