Offering a new take on the origin of the classic characters created by J.M. Barrie, the film follows the story of an orphan who is spirited away to the magical Neverland. There, he finds both fun and dangers, and ultimately discovers his destiny—to become the hero who will be forever known as Peter Pan. 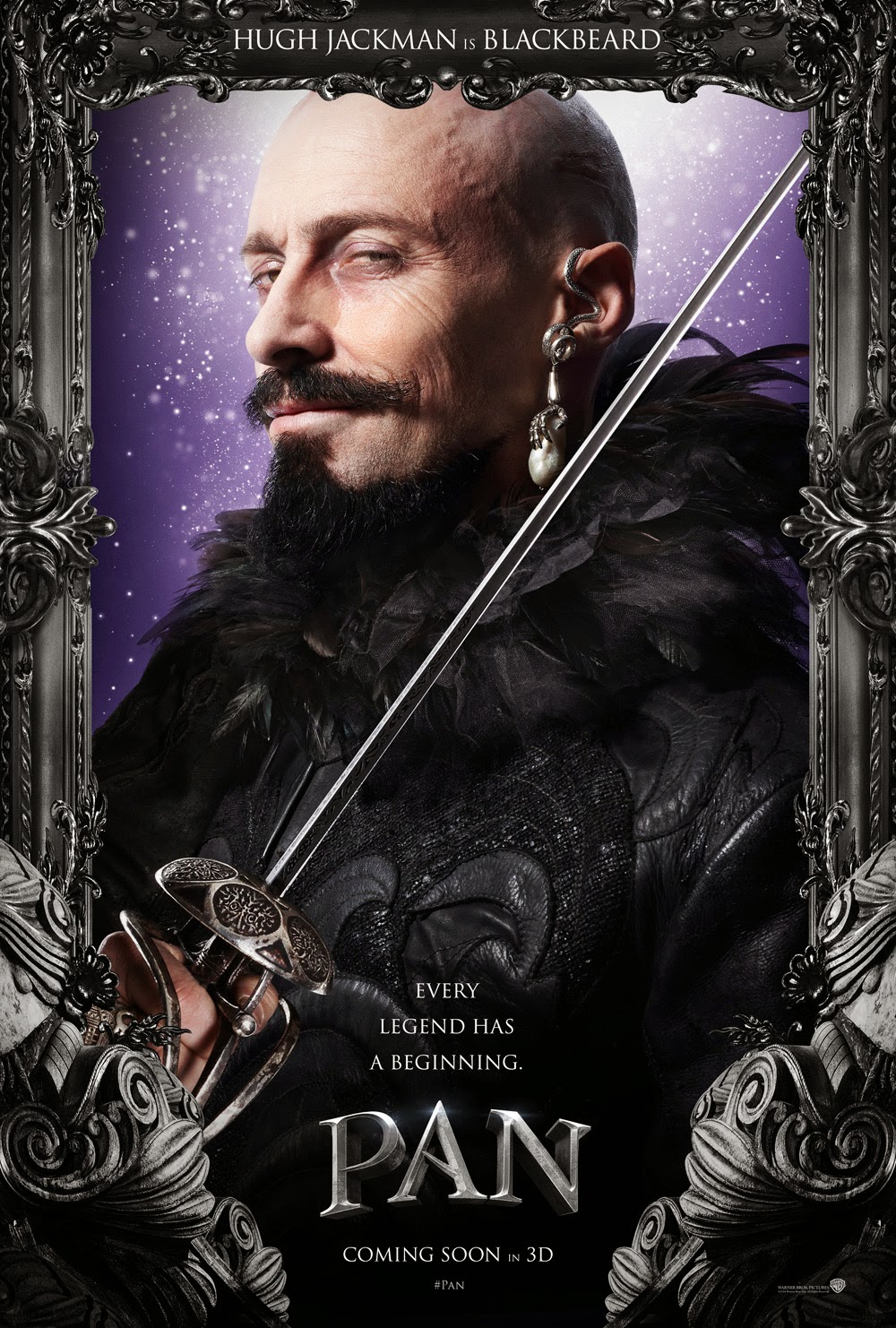 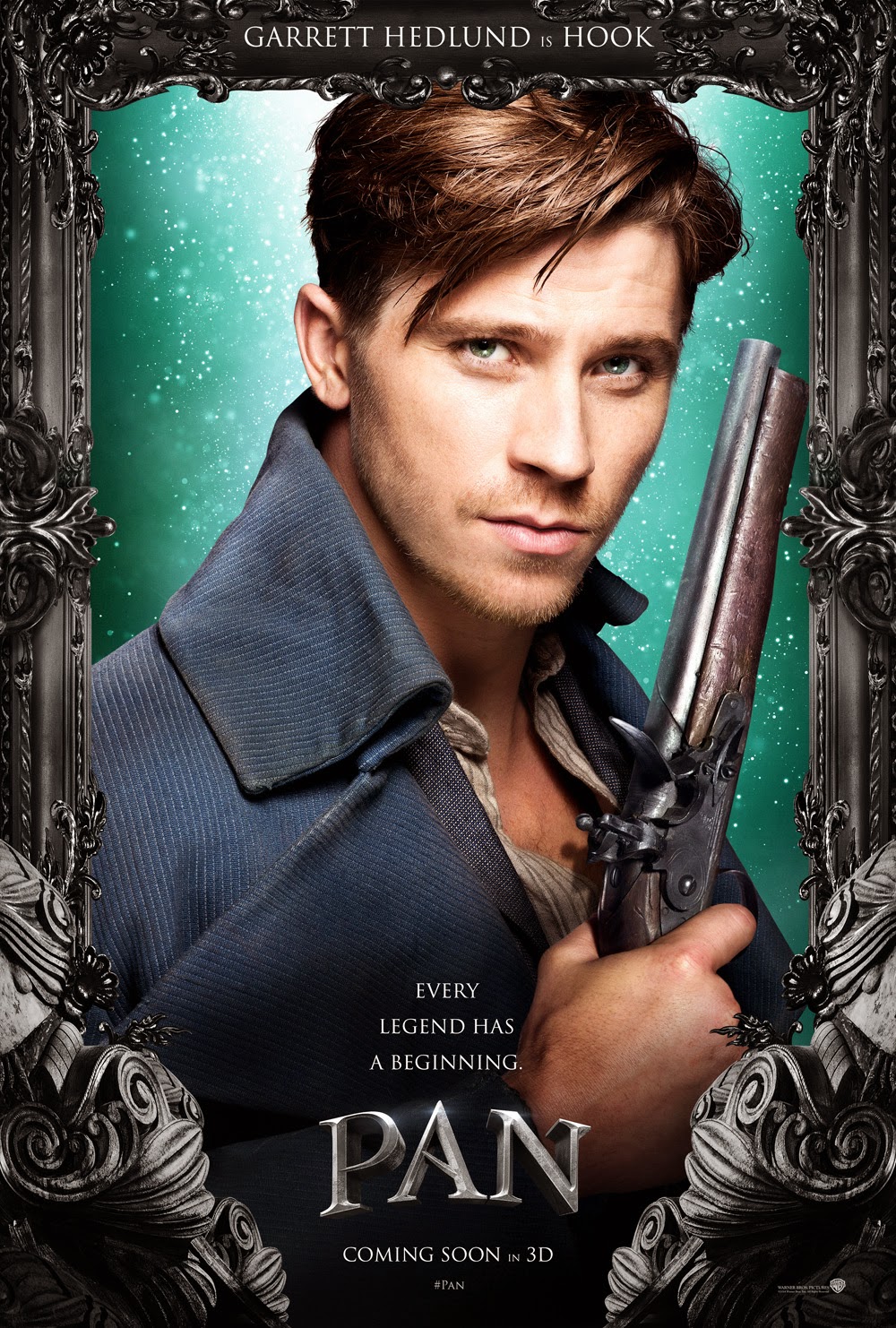 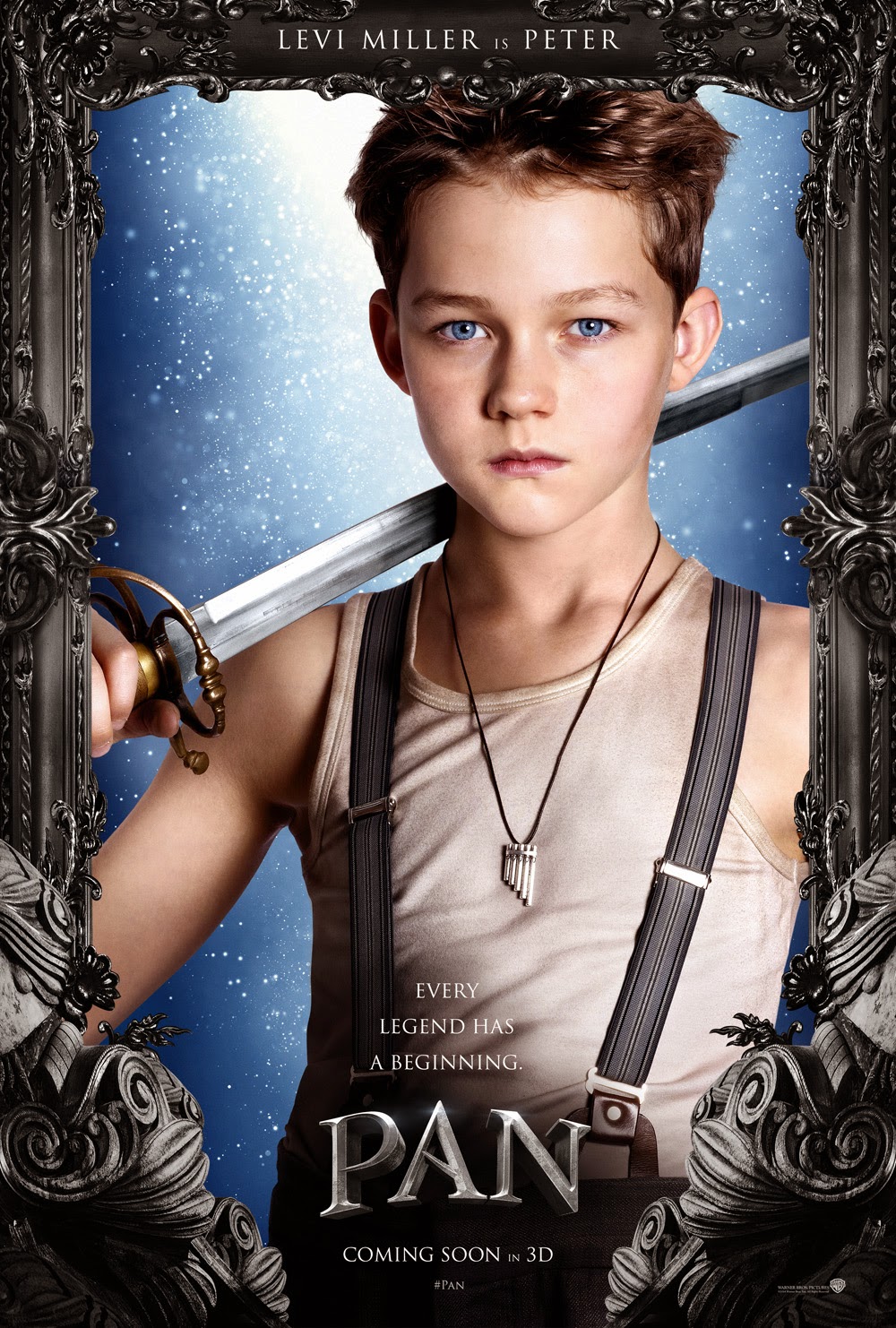 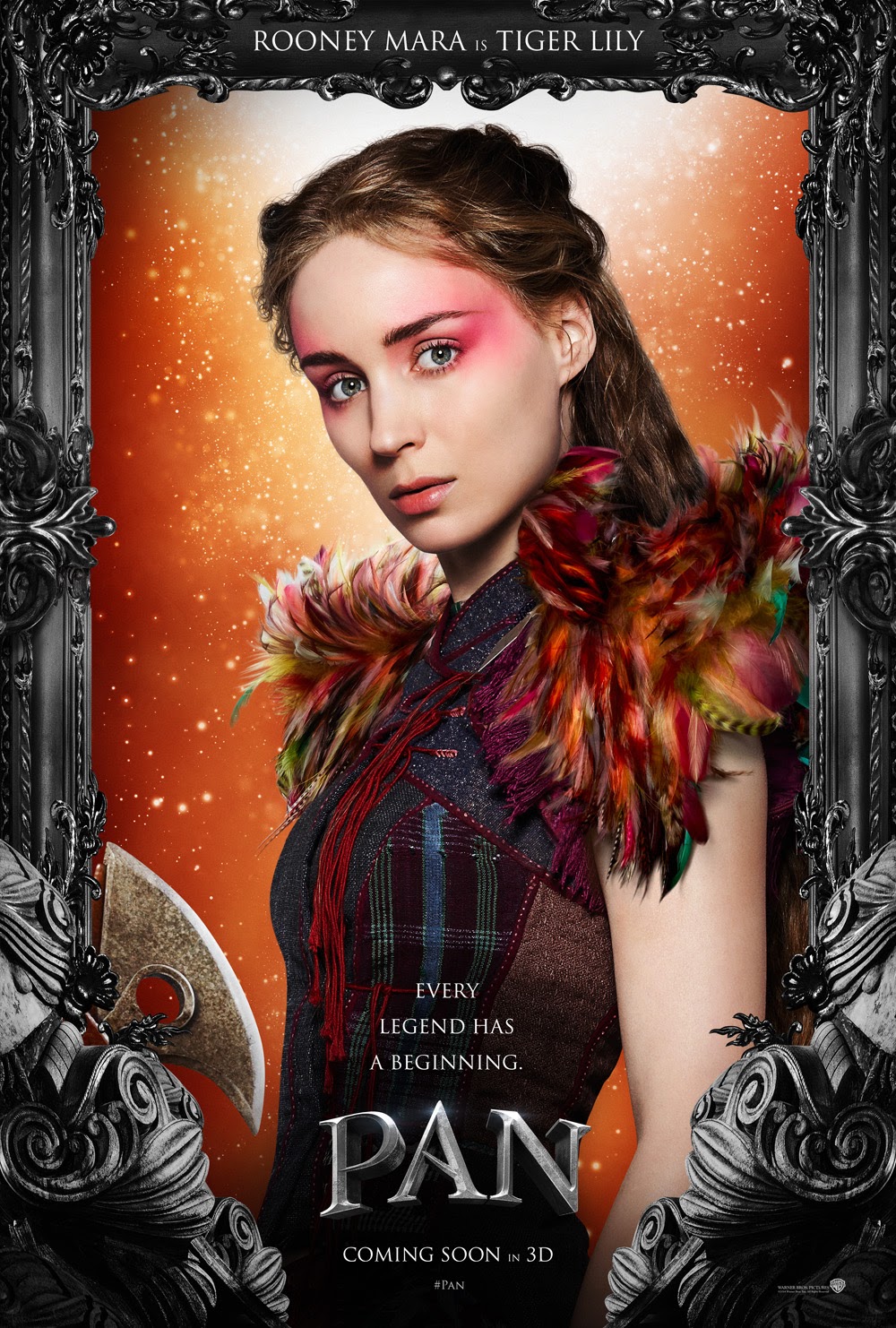 Wright is directing from a screenplay by Jason Fuchs. Greg Berlanti, Paul Webster and Sarah Schechter are producing, with Tim Lewis serving as executive producer.

Opening across the Philippines on July 16, 2015, “Pan” is distributed by Warner Bros. Pictures, a Warner Bros. Entertainment Company.