ReZirb
Home Entertainment Tina Fey, Loyal But Bossy Big Sister in “This is Where I... 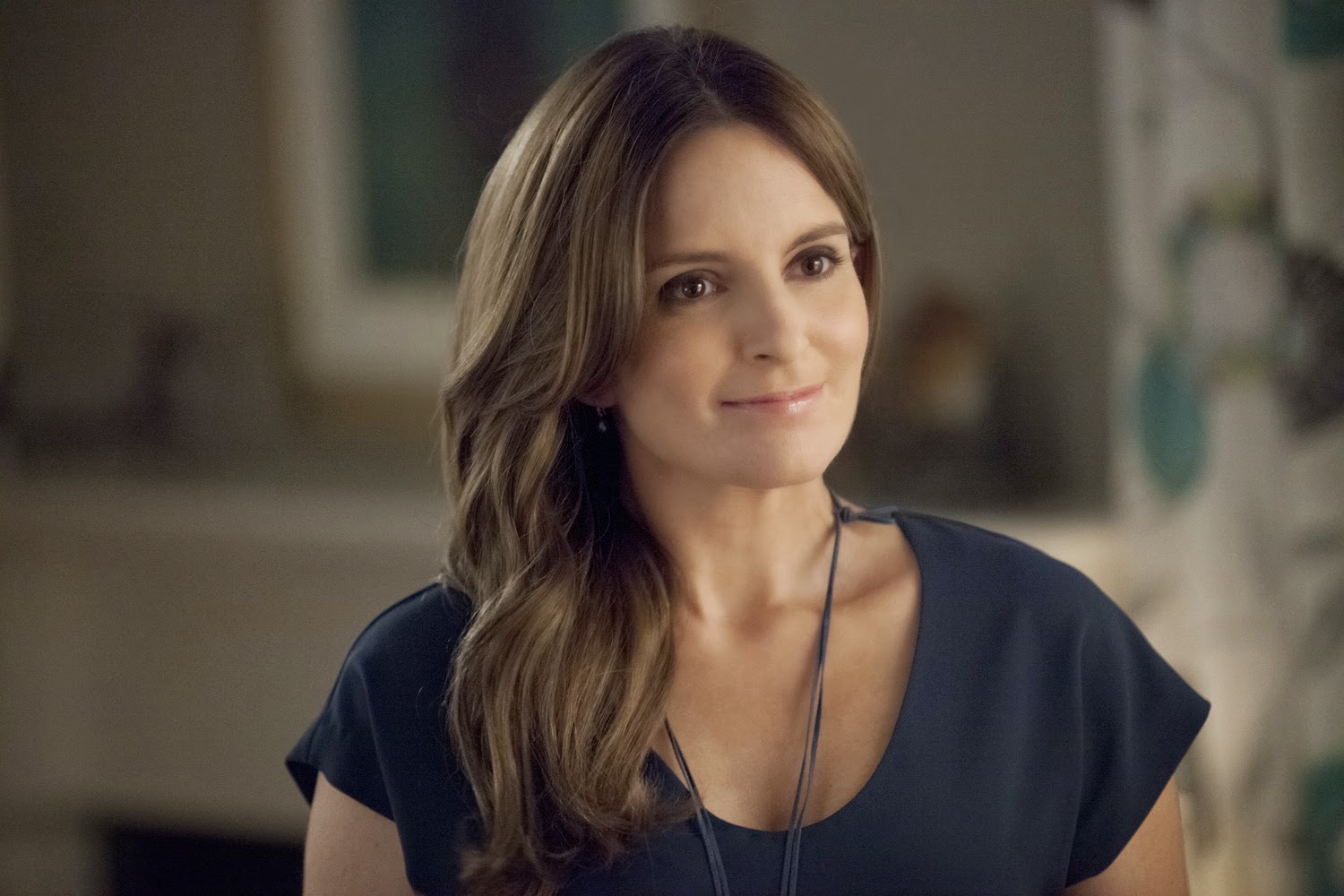 When their father passes away, four grown siblings, bruised and banged up by their respective adult lives, are forced to return to their childhood home and live under the same roof together for a week, along with their over-sharing mother and an assortment of spouses, exes and might-have-beens. Confronting their history and the frayed states of their relationships among the people who know and love them best, they ultimately reconnect in hysterical and emotionally affecting ways amid the chaos, humor, heartache and redemption that only families can provide—driving us insane even as they remind us of our truest, and often best, selves.

“As the only girl in the family, Wendy has attempted to mother her two younger brothers, but she’s especially close to Judd,” says Tina Fey. “At first, she’s the only one who knows how Judd is living and that he’s left his wife and his job, and she’s a confidant to him even when he doesn’t want her as a confidant. She pulls the truth out of him like only an older sister can do, and they annoy each other in the way that only brothers and sisters can.”

Levy drew upon his relationship with his own sister in helping to develop the rapport between the two leads, saying, “I knew that the Wendy-and-Judd scenes would be the heart of the movie so we bolstered them and spent a lot of time focused on them in the writing and the performances. Tina Fey and Jason Bateman, who didn’t know each other prior to production, created a wonderfully intimate bond that is so authentic on screen.

“Tina brings all her sharpness and biting wit into play, but where Wendy’s story is also touched with pain she had to convey that sadness and vulnerability too,” Levy continues. “She took that leap and she absolutely soars.” 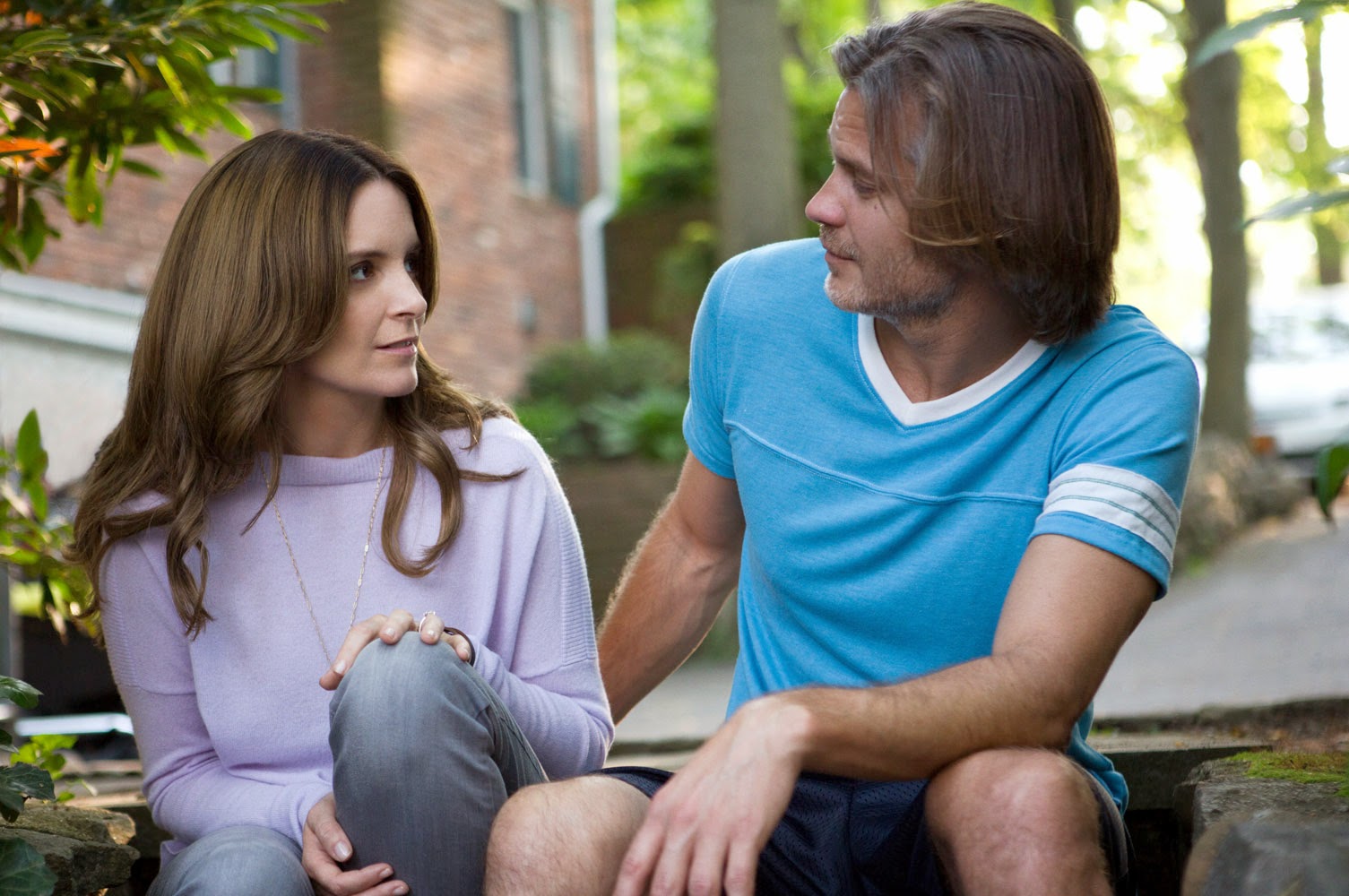 Tough as nails when she has to be—don’t cross her or anyone she loves—Wendy is the wise, warm, big sister with the awesome left hook. “She’s married to a workaholic,” offers Fey. “On paper, he’s everything she would be into: smart, successful, handsome…but he’s also a bit of a tool, like rolling calls at her father’s funeral. They have two young children so they’re also dealing with the stress and strain of that, but you get the feeling that maybe they weren’t the greatest couple even before that.”

All of this is thrown into perspective when Wendy comes home and catches sight of Horry Callen, the boy she left behind.

Timothy Olyphant stars as the strong yet touchingly fragile Horry, whose setbacks have not dampened his sense of humor so much as lent it a certain philosophic edge. “Horry and Wendy were in love,” Olyphant explains. “They were high school sweethearts and it was a lovely thing, but then a tragic accident happened and Horry became incapable of having the kind of life and relationship Wendy would have wanted—and that he wanted for her. So she got on with life and married someone else. But when she comes home and sees him, it’s an opportunity for a time out. It’s as if that relationship and that love still exists for both of them in some kind of timeless bubble.” 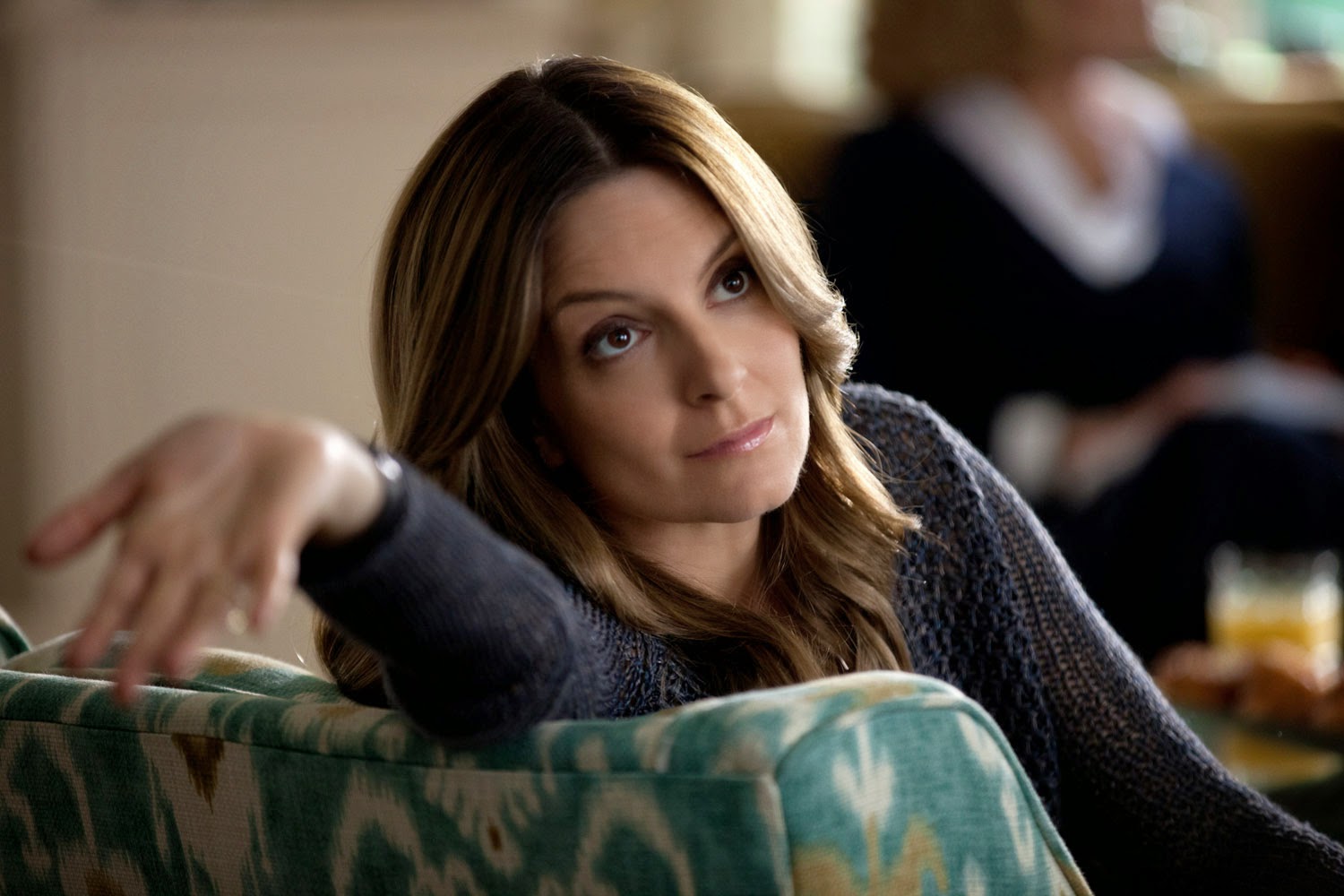 Nicholas Hoult And Kristen Stewart Dare To Fall In Love In...