MANILA, Nov. 10, 2014 – A child prodigy and his lovable robot charmed their way into the hearts of families, fanboys and girls, enabling Disney’s “Big Hero 6” to gross a stunning P69.99-million nationwide in just four days (Nov. 6 to 9) and open at No.1.

Arriving with some of the year’s best reviews, “Big Hero 6” benefited from strong exit recommendations and the characters’ wide appeal to overlapping audiences. 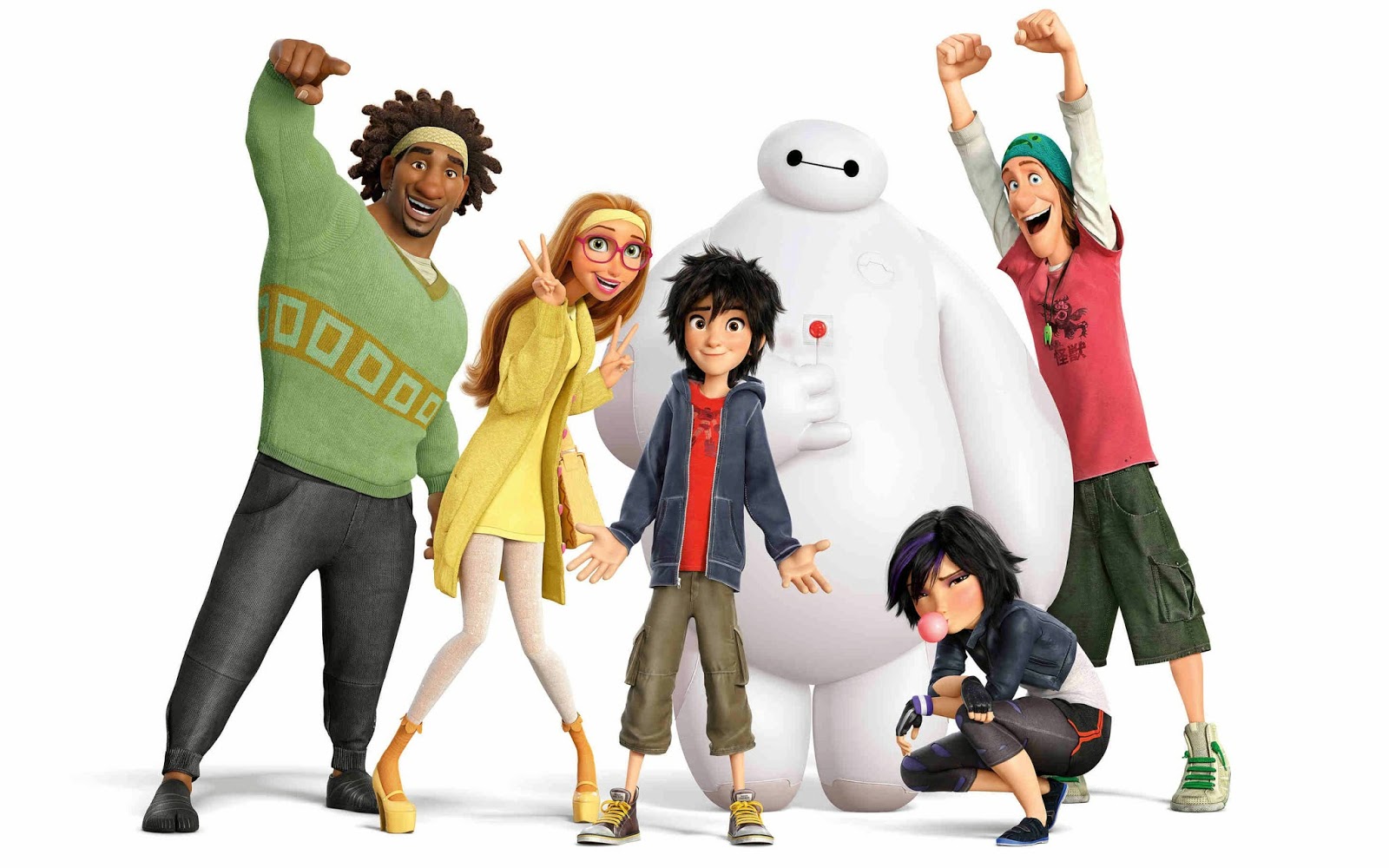 Back in the Philippines, the Marvel Comics-based adventure rolled-out in 167 screens. SM North EDSA nabbed the biggest portion of the box-office pie with P3.47-M in 4 days, followed by SM Megamall with P3.10-M and SM Mall of Asia’s P2.81-M.

With all the heart and humor audiences expect from Walt Disney Animation Studios, “Big Hero 6” is an action-packed comedy-adventure about robotics prodigy Hiro Hamada, who learns to harness his genius—thanks to his brilliant brother Tadashi and their like-minded friends: adrenaline junkie Go Go Tomago, neatnik Wasabi, chemistry whiz Honey Lemon and fanboy Fred. When a devastating turn of events catapults them into the midst of a dangerous plot unfolding in the streets of San Fransokyo, Hiro turns to his closest companion—a robot named Baymax—and transforms the group into a band of high-tech heroes determined to solve the mystery.

Inspired by the Marvel comics of the same name, and featuring adrenaline-pumping action, heartfelt emotion and plenty of humor, “Big Hero 6” is now playing in Philippine theaters in 3D.