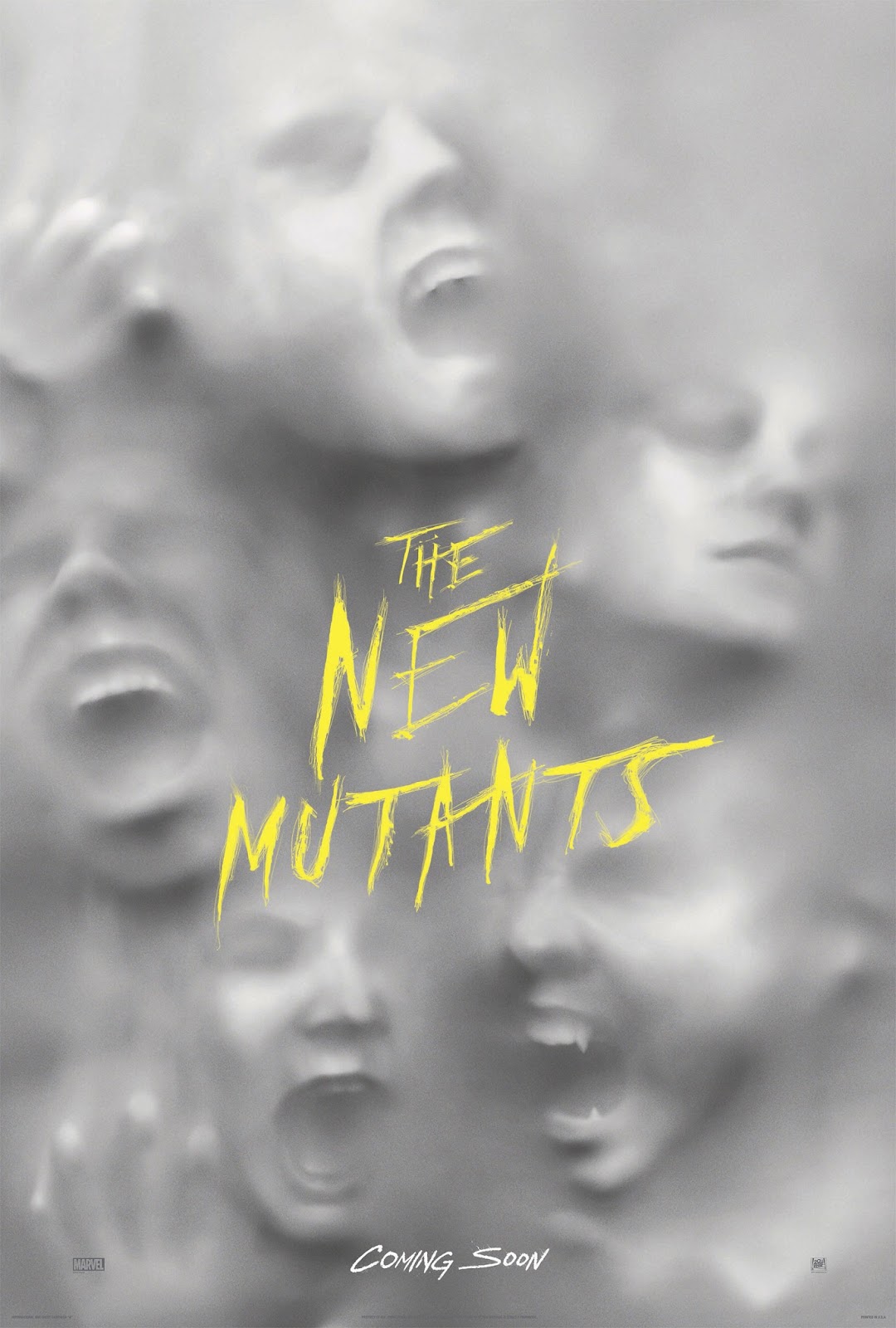 As 20th Century Fox continues to redefine superhero movies such as “Deadpool” and “Logan” that became worldwide blockbusters, “The New Mutants” poises to be another one of their most daring move yet by leaning on to the YA-horror genre as the super-powered teens are revealed – confined in a seemingly secret facility while being haunted by horrifying visions.

Fear will follow everywhere when “The New Mutants” opens in Philippine theatres on April 11, 2018, a 20th Century Fox feature film to be distributed by Warner Bros.

Riveting Transoceanic Flight In “Lost In The Pacific” With Brandon Routh...