Check out the one-sheet below, the trailer above and watch Star Wars: The Last Jedi in Philippine cinemas December 15. 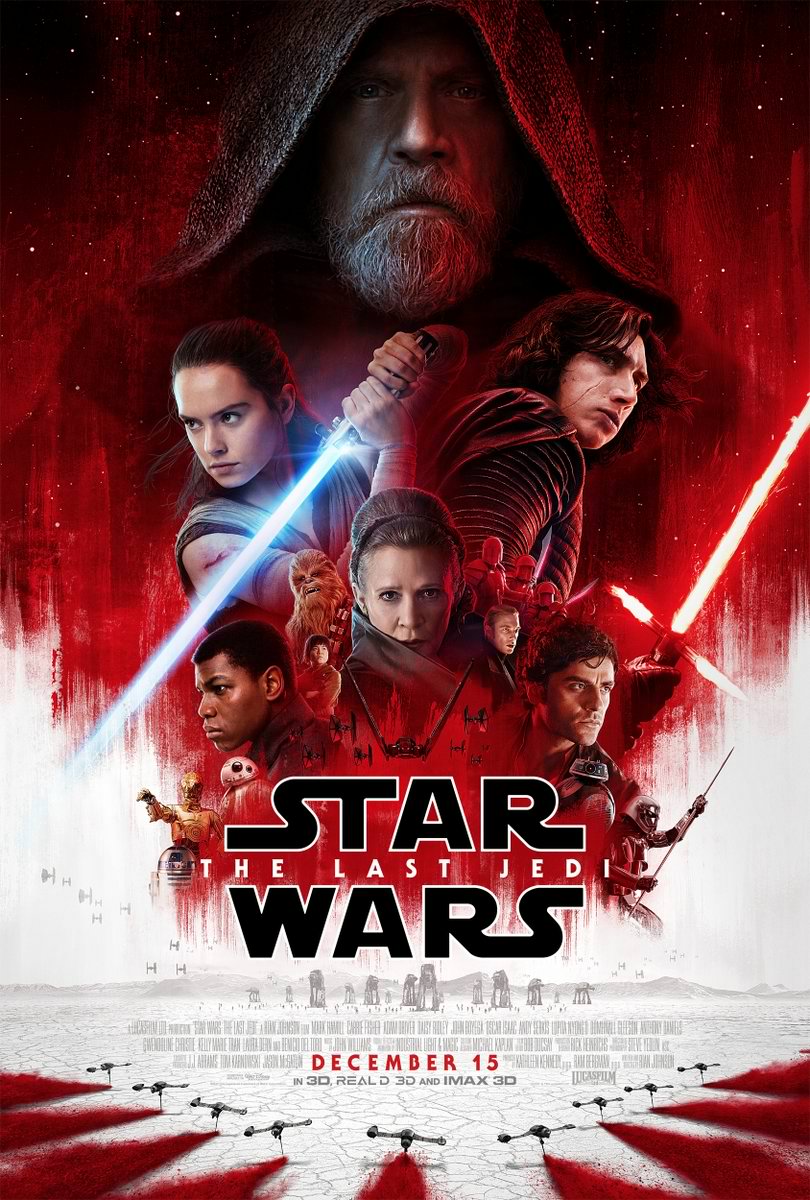 In Lucasfilm’s Star Wars: The Last Jedi, the Skywalker saga continues as the heroes of The Force Awakens join the galactic legends in an epic adventure that unlocks age-old mysteries of the Force and shocking revelations of the past.

Star Wars: The Last Jedi is written and directed by Rian Johnson and produced by Kathleen Kennedy and Ram Bergman. J.J. Abrams, Tom Karnowski and Jason McGatlin are the executive producers.

Star Wars: The Last Jedi is distributed by the Walt Disney Company (Philippines).