Directed by Andy Muschietti (Mama), the much-anticipated horror thriller has surpassed the opening figures of recent horror blockbusters, The Conjuring (P39-M) and Lights Out (P36.7-M).

In making the announcement, Francis Soliven, General Manager, Warner Bros. Philippines, said, “IT is the film that everyone is talking about, whether fans of the genre or not, driving moviegoers across the country to brave the cinema for their own encounter with Pennywise. We couldn’t be more thrilled with the results, and congratulate New Line Cinema, director Andy Muschietti and his phenomenal cast and crew on this fantastic opening.”

New Line Cinema’s horror thriller IT tells the story of seven young outcasts growing up in the township of Derry, Maine, who call themselves the Losers’ Club. Each of them has been ostracized for one reason or another; each has a target on their back from the local pack of bullies…and all have seen their inner fears come to life in the form of an ancient shapeshifting predator they can only call It.

For as long as their town has existed, Derry has been the entity’s hunting ground, emerging from the sewers every 27 years to feed on the terrors of its chosen prey: Derry’s children. Banding together over one horrifying and exhilarating summer, the Losers form a close bond to help them overcome their own fears and stop a killing cycle that began on a rainy day, with a small boy chasing a paper boat as it swept down a storm drain…and into the hands of Pennywise the Clown.

Directed by Andy Muschietti, IT is based on the Stephen King novel of the same name, which has been terrifying readers for decades. First published in 1986, IT became an instant classic. It continues to be counted among the best and most influential works of the undisputed literary master of horror, inspiring numerous film and television projects in the years that have followed. 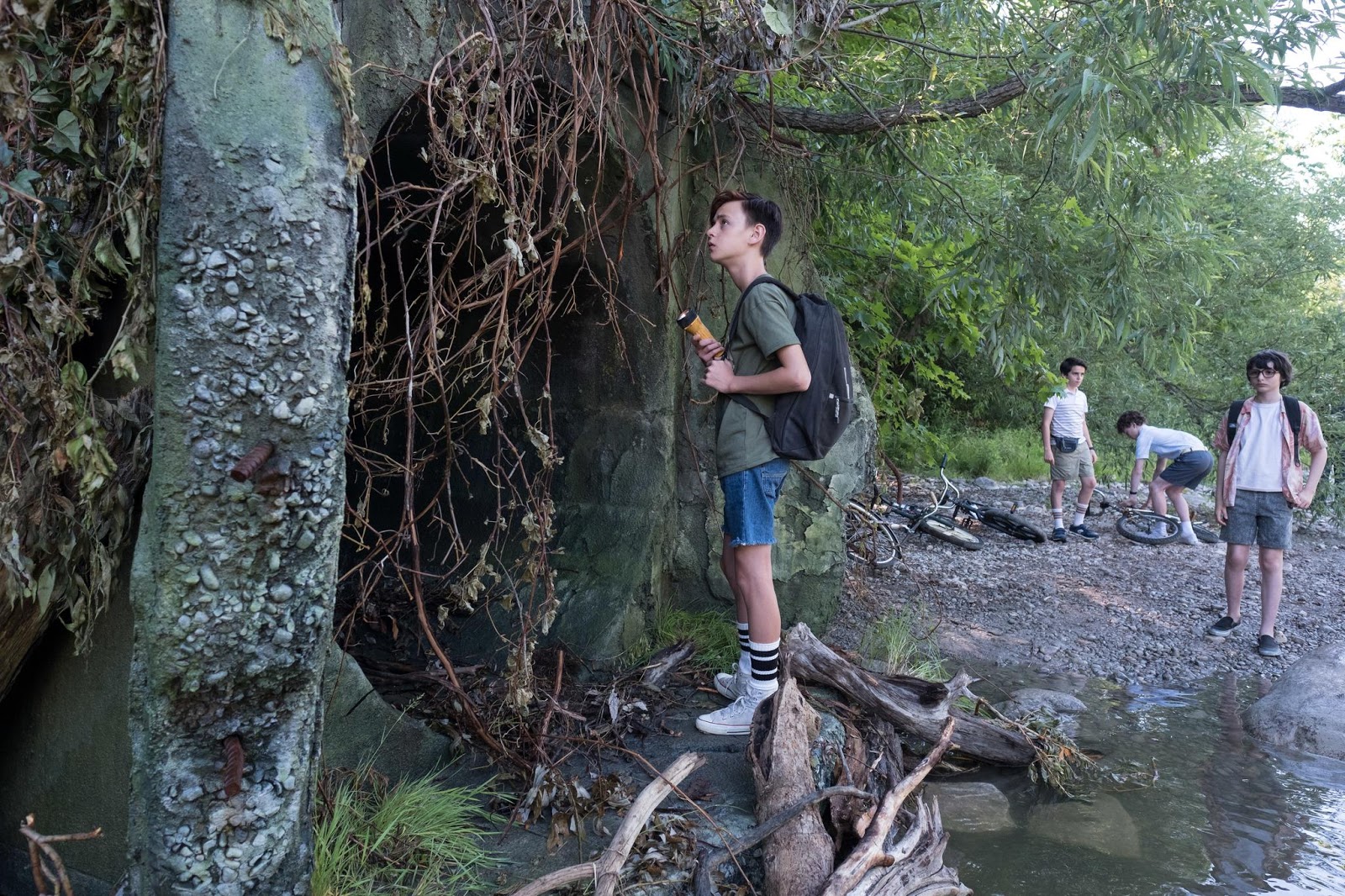 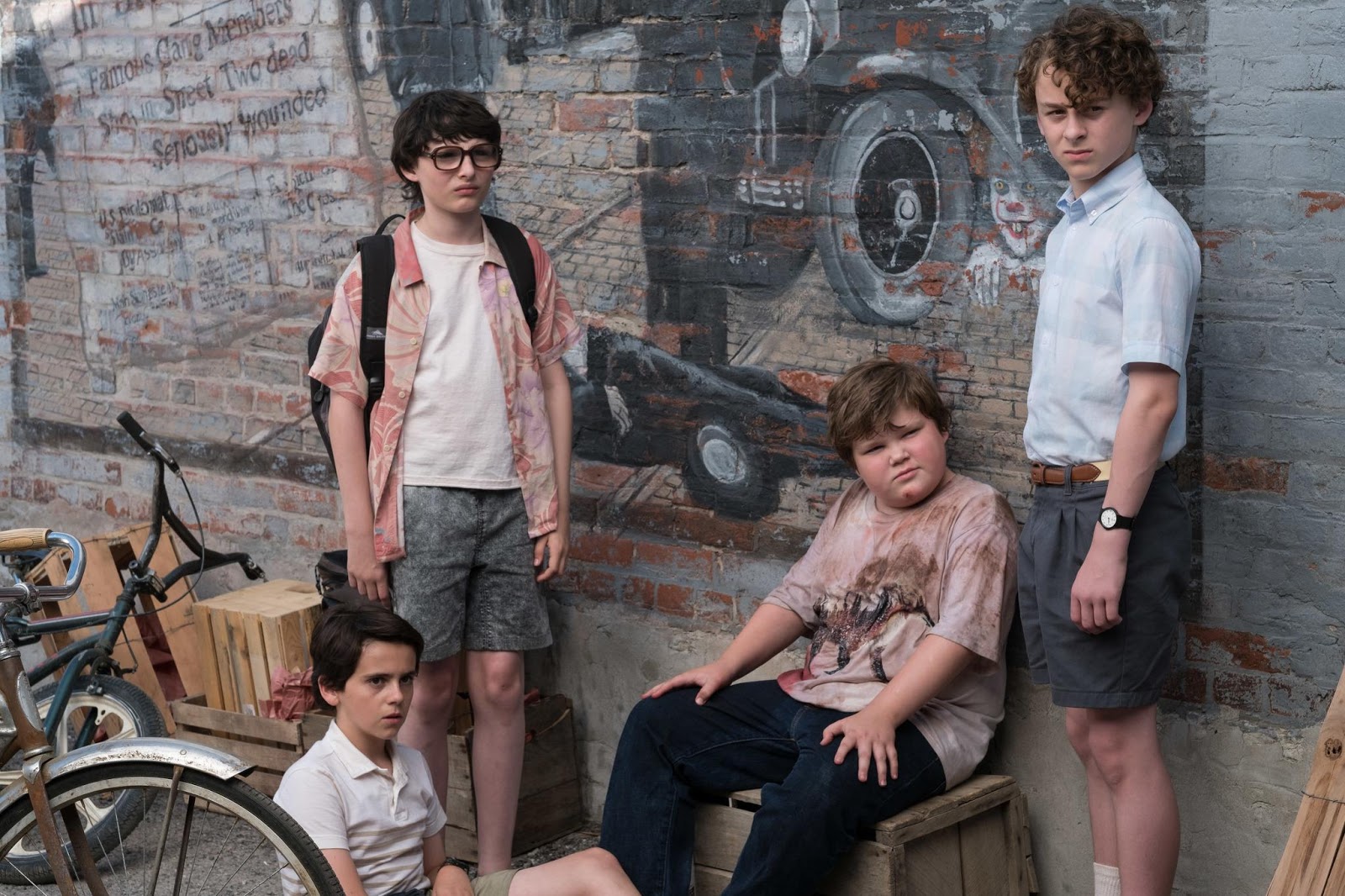