ReZirb
Home Uncategorized Julianne Moore Is Good At Being Bad In “Kingsman: The Golden Circle”

Academy award-winning actress Julianne Moore is at her best in being bad as the new villain in “Kingsman: The Golden Circle”, sequel to the worldwide hit and unparalleled spy action movie “Kingsman: The Secret Service”.

Returning to direct is Matthew Vaughn along with original cast Colin Firth, Taron Egerton, Mark Strong and Sophie Cookson, “Kingsman: The Golden Circle” also features new cast members Halle Berry, Channing Tatum, Pedro Pascal and Jeff Bridges. This time, the headquarters are destroyed by a mysterious crime syndicate, and Eggsy must enlist the help of their larger-than-life counterparts, Statesman, to track down the psychopathic villain behind the attack. 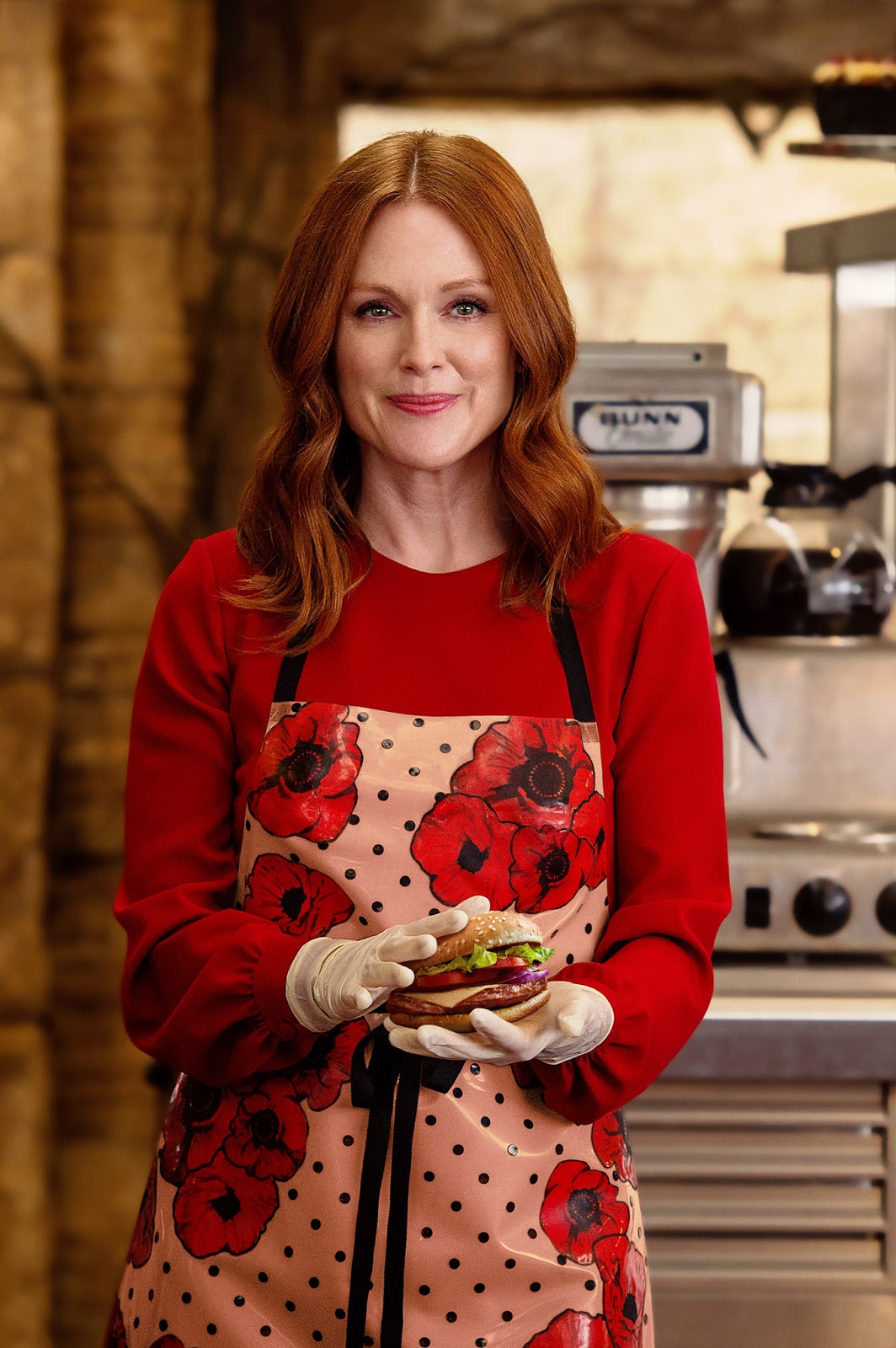 A guaranteed and spectacular entertainment, the movie packs a subversively funny, stylish and unique action event that expands the Kingsman universe in the most unexpected ways. For Matthew Vaughn, a good villain is essential to the success of a Kingsman movie. And after raising the bar with Samuel L. Jackson’s loud, lisping Richmond Valentine in the first movie, Vaughn was determined to come up with another character audiences would love to see being good at being bad.

Enter Poppy Adams in “Kingsman: The Golden Circle,” an exiled American crime lord now living in her own personal theme park, Poppyland, found in the wilds of Cambodia. And to play this larger-than-life lunatic, whose grand plans for the world bring her into direct conflict with Kingsman and the Statesman, Vaughn turned to the wonderful Julianne Moore. Long considered one of the world’s greatest actors, Moore is endlessly watchable and incredibly versatile, notching up an array of stunning performances in the likes of “Boogie Nights,” “Magnolia,” the “Hunger Games” series,” The Lost World: Jurassic Park” and “Still Alice,” the movie for which she finally won a long overdue Best Actress Oscar. 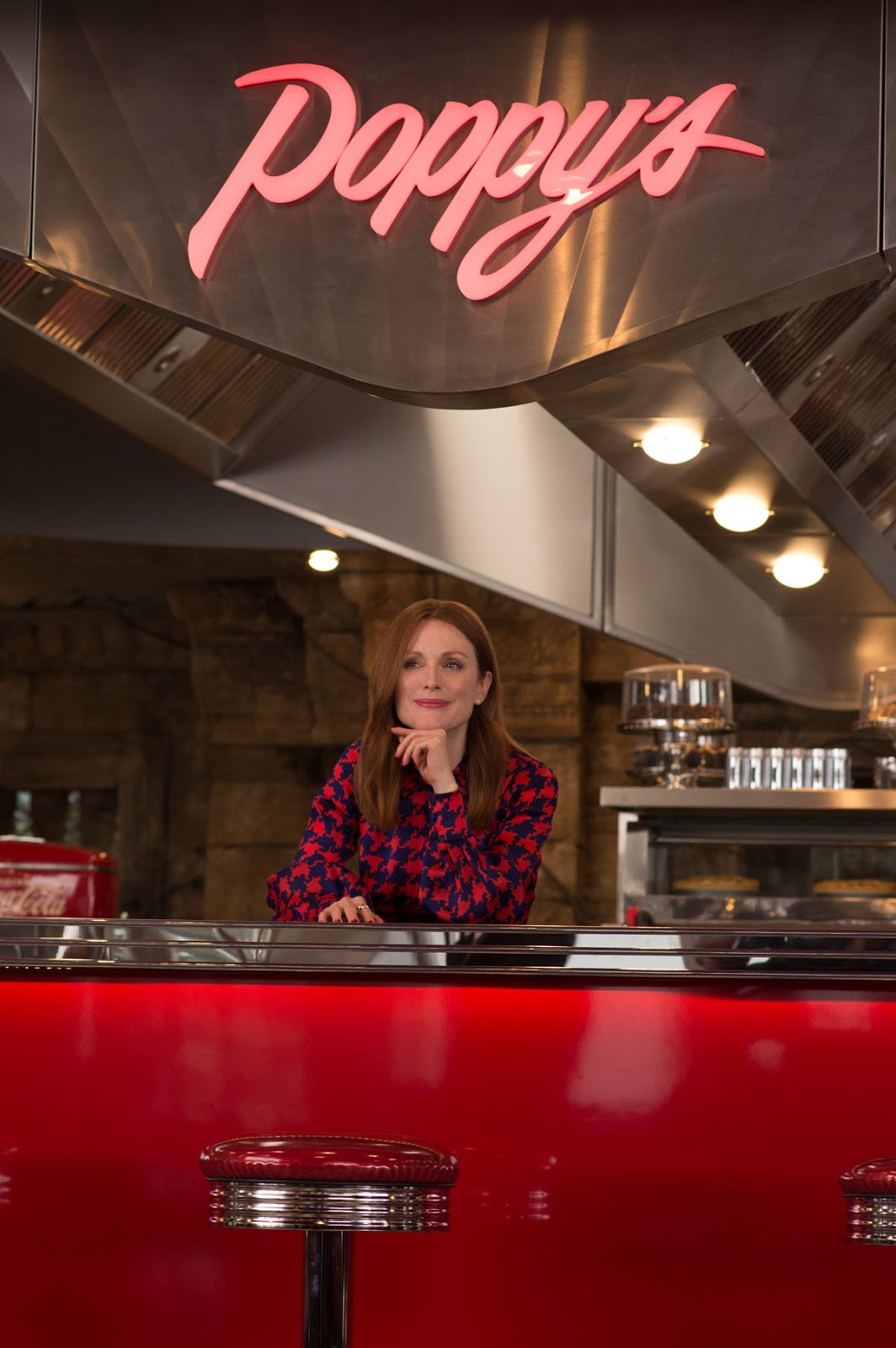 Moore shares her thoughts on her outrageous character in the movie, “No matter how outrageous her antics are, they’re normal in her world. She’s the only character in her world, so she doesn’t know. She’s a megalomaniac in the way that all great villains are. One movie I loved so much growing up as a kid was the original Superman… watching Gene Hackman play Lex Luthor alongside his girlfriend sidekick, they were so funny and so real, but also true villains. That’s a tone I thought of a lot when I was making this.”

Opening nationwide on September 20 in Philippine cinemas, “Kingsman: The Golden Circle” is from 20th Century Fox to be distributed by Warner Bros. Also available in IMAX screens nationwide.

“The Debutantes” Will Spread Chills And Thrills In Cinemas On October...