Disney and Pixar have released the new trailer for their upcoming animated feature Coco about a young boy who visits the Land of the Dead.

Check out the trailer above and watch the film in Philippine cinemas starting November 22 in 3D!

Take your first look as well at the film’s main’s poster art below.

Disney-Pixar’s Coco is the animated adventure which follows a young aspiring musician and a charming trickster on an extraordinary journey through the Land of the Dead. 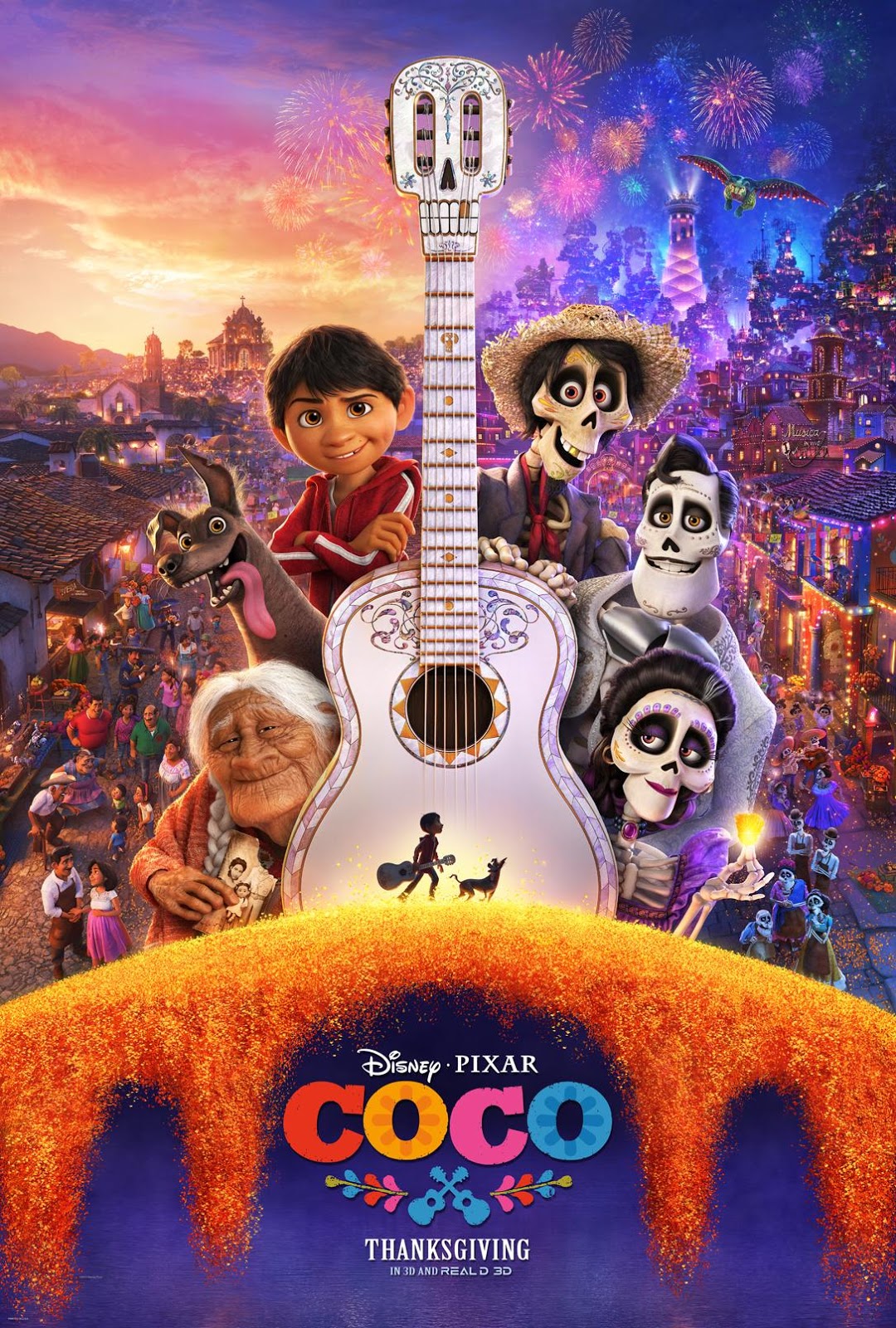