In Philippine cinemas September 20, the film revolves around Mother (Lawrence) and Him (Bardem) who live in a seemingly idyllic existence in a secluded paradise. But the couple’s relationship is tested when man (Ed Harris) and woman (Michelle Pfeiffer) arrive at their home uninvited. Answering that knock disrupts their tranquil existence and as more and more guests arrive, mother is forced to revisit everything she knows about love, devotion and sacrifice. 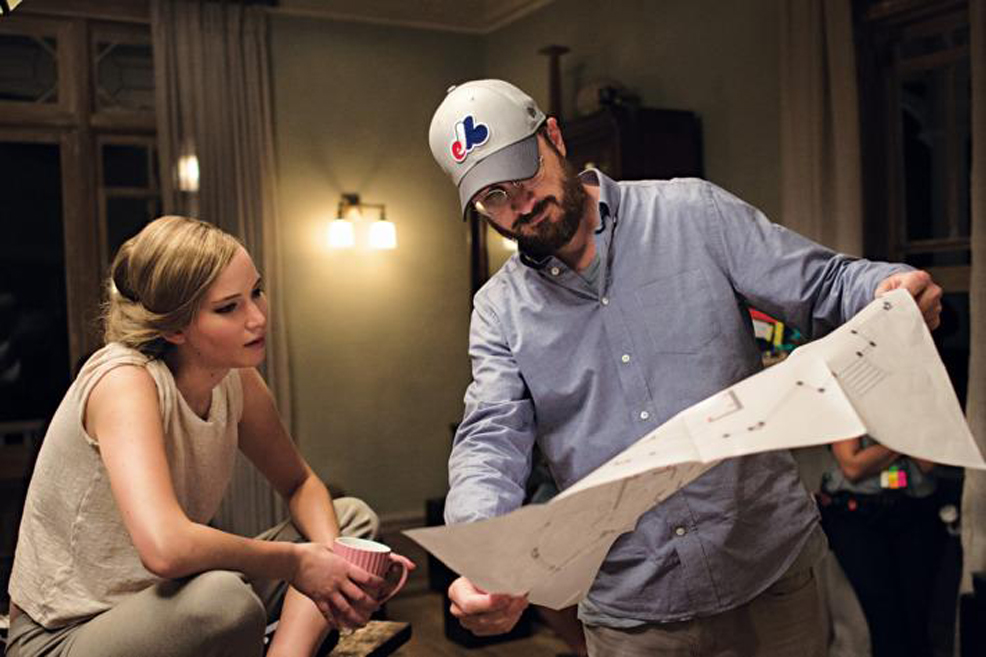 The relationship thriller began when Writer / Director Darren Aronofsky spent five fevered days at his keyboard alone in an empty house. The Academy Award© nominated filmmaker knows he might be pressed about the result – Why such a dark vision? His answer? Look around:

“It is a mad time to be alive. As the world population nears 8 billion we face issues too serious to fathom: Ecosystems collapse as we witness extinction at an unprecedented rate; Migrant crises disrupt governments; A seemingly schizophrenic U.S. helps broker a landmark climate treaty and months later withdraws; Ancient tribal disputes and beliefs continue to drive war and division; The largest iceberg ever recorded breaks off an Antarctic ice shelf and drifts out to sea. At the same time we face issues too ridiculous to comprehend: In South America tourists twice kill rare baby dolphins that washed ashore, suffocating them in a frenzy of selfies; Politics resembles sporting events; People still starve to death while others can order any meat they desire. As a species our footprint is perilously unsustainable yet we live in a state of denial about the outlook for our planet and our place on it.

“From this primordial soup of angst and helplessness,” continues Aronofsky, “I woke up one morning and this movie poured out of me.”

His other six films gestated with him for years, but this? In 5 days, he was holding a rough draft of m o t h e r ! in his hands. “Within a year we were rolling cameras.”

Two years after that long weekend, Aronofsky’s film was headed for its world premiere at the 74th Venice International Film Festival (Aug. 30 – Sept. 9), selected to compete for the prestigious Golden Lion Award for Best Film. Its North American premiere is set for the 42nd Annual Toronto Film Festival Sept. 7-17. 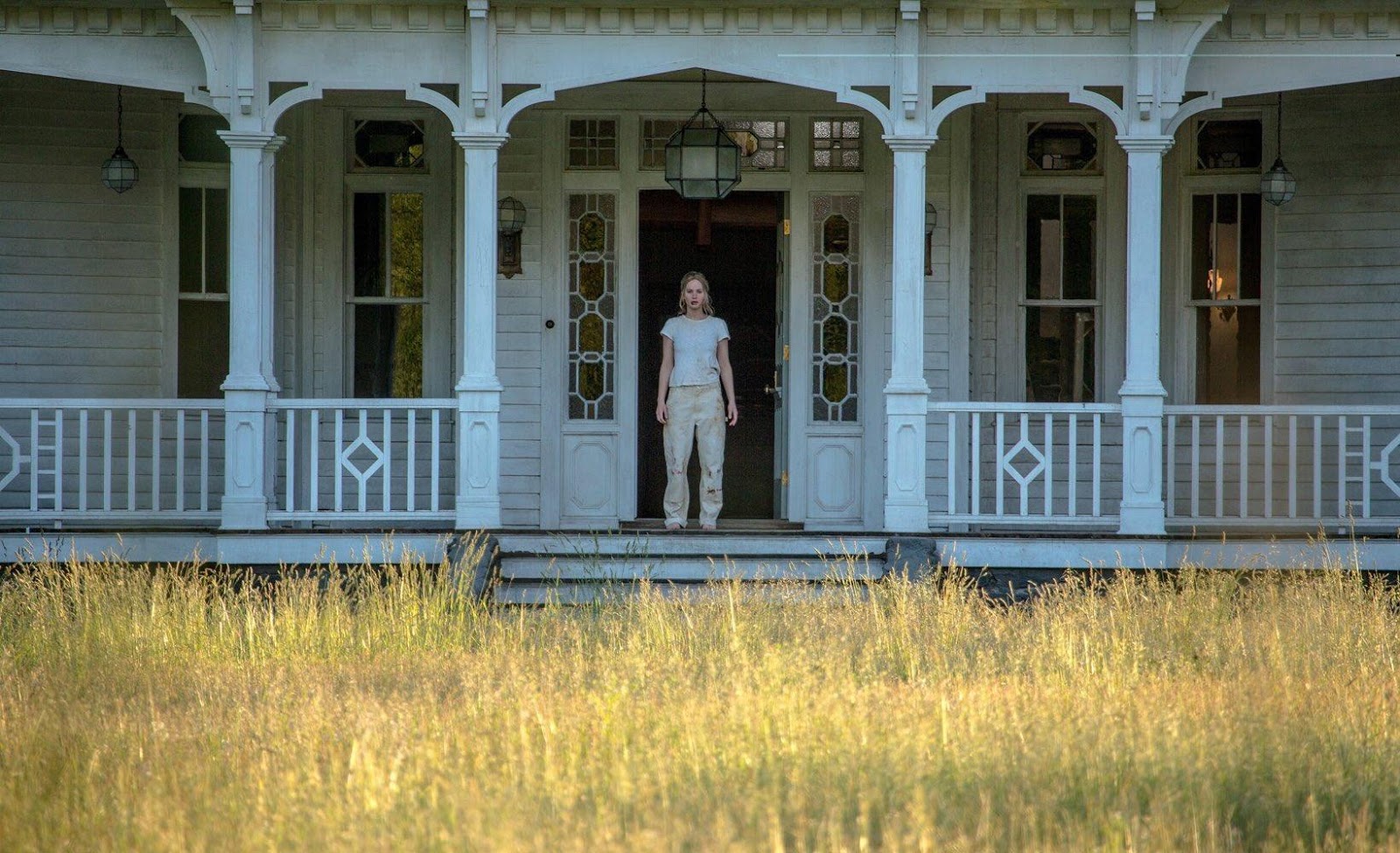 Aronofsky admits m o t h e r ! is hard to slot into any one particular genre, and that’s because even he can’t fully pinpoint where everything in this film came from: “Some came from the headlines we face every second of every day, some came from the endless buzzing of notifications on our smart phones, some came from living through the blackout of Hurricane Sandy in downtown Manhattan, some came from my heart, some from my gut. Collectively it’s a recipe I won’t ever be able to reproduce, but I do know this concoction is best served as a single dose – in a shot glass.”

“When Darren sat down to write this story one of the main things he was thinking about was the way that human beings live on this planet and what they do to this planet,” says Producer Ari Handel. “And he wanted to dramatize that by shrinking it all the way down: to one relationship in one house. “I remember when, a few months after we were deep in the script, he came across this book, Woman and Nature, by Susan Griffin. It was a piece of ’70s philosophy that also sketched a parallel between how men sometimes treat women and how people treat the planet. That book reaffirmed for us that we were going to be able to make these two stories, the story of a relationship, and the story of our world, both work at the same time.”

mother! is distributed in the Philippines by United International Pictures through Columbia Pictures.