For decades politics, power and corrupt governments scrambling for mineral rich territories,
have given rise to civil war in Africa and created conflict zones where the scale of destruction is now
unimaginable. Hundreds and thousands of people have been slaughtered in military coups, are emotionally destroyed through rape and gender-based violence, and have been victims of unspeakable human rights violations. The civilians who have managed to survive the decimation have been forced to flee to safety from rebels sewing terror in their regions, making up more than 9 million refugees and internally displaced people without resources to form a new life. It is a suffering that knows no end. The motion picture “The Last Face” is brought to the screen by a group of filmmakers and actors who coincidentally all happen to be humanitarians in their own right and unquestionably this resonance was their motivation to work with very the difficult material. 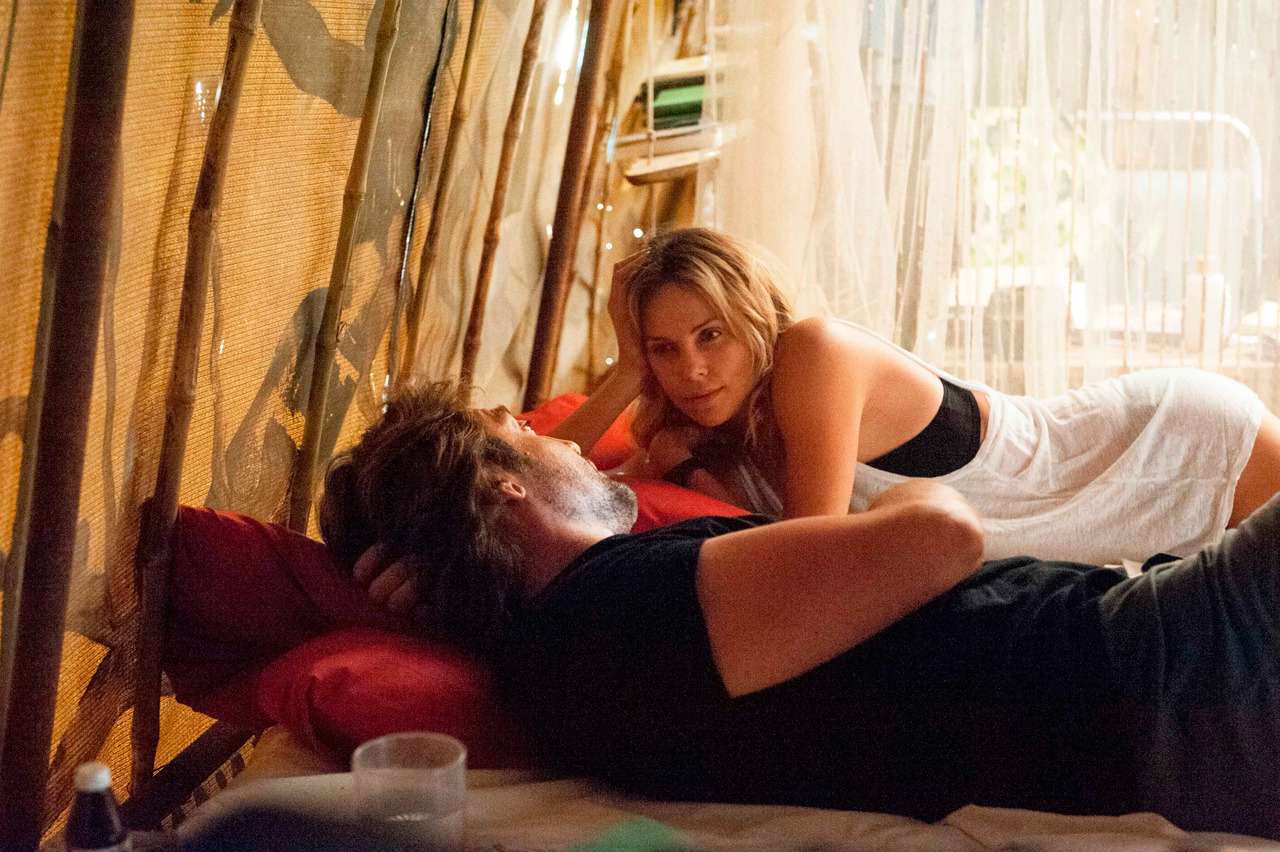 Set against the devastating backdrop of war-torn Liberia, Miguel and Wren must find a way to keep their relationship alive in extraordinarily difficult conditions battling their mutual passion for the value of life matched by the intensity of their diametrically opposed opinions on how best to solve the conflict that surrounds them. Directed by Two-time Academy Award® winner Sean Penn, The Last Face also stars Primetime Emmy® nominee Jared Harris, and celebrated French actors Jean Reno and Adèle Exarchopoulos.

An activist himself and champion of refugees, Javier Bardem co-produced and starred in “Sons of the Clouds: The Last Colony,” a film documenting how the colonization of the Western Sahara has left nearly 200,000 people living in refugee camps. Palmieri shares that Bardem had always been involved, off and on, with Erin when she was going to direct, “it was a passion project for Javier, and when it was coming together he contacted me.” 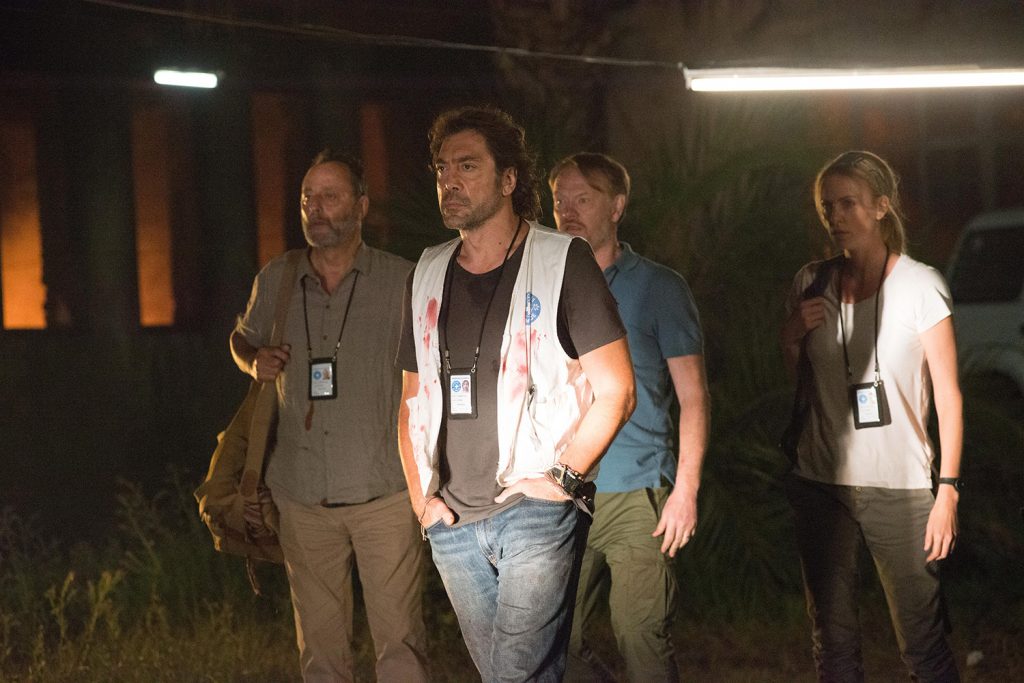 The development process of getting the picture off the ground was just 13 months, and in the
meantime Javier Bardem, already on board, was speaking about actors to play opposite him in the role of Wren. First and foremost on the list happened to be Charlize Theron, who as well as being an
extraordinary actor, is also a humanitarian who runs her own NGO that helps AIDs orphans in South
Africa. She was a perfect contrast, both physically and emotionally to Javier. 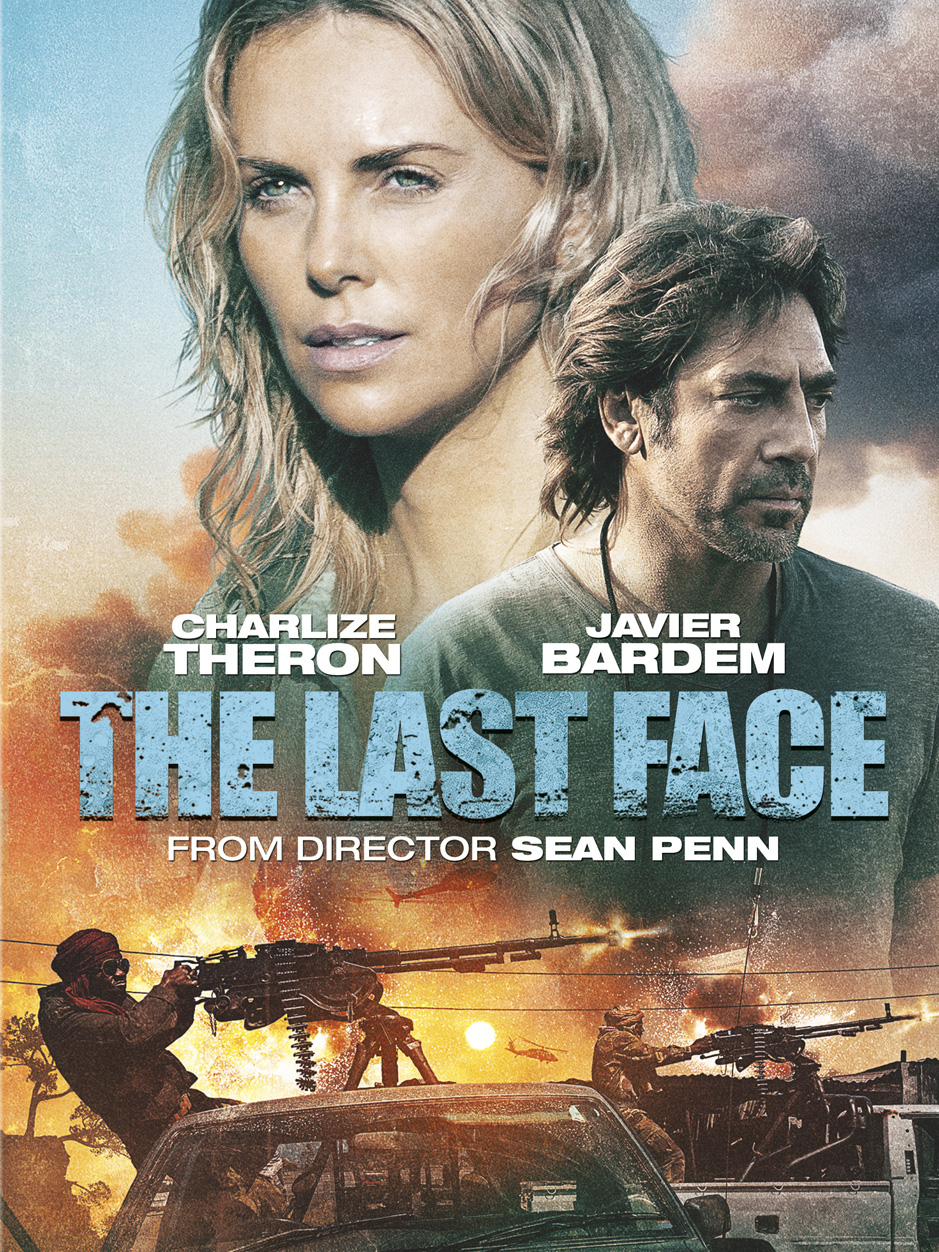 Plan ahead and make the most out of your 13th-month bonus!