In the film, a talented, young getaway driver named Baby (Ansel Elgort) relies on the beat of his personal soundtrack to be the best in the game. When he meets Debora (James), the girl of his dreams, Baby sees a chance to ditch his criminal life and make a clean getaway. But after being coerced into working for a crime boss (Kevin Spacey), he must face the music when a doomed heist threatens his life, love and freedom. 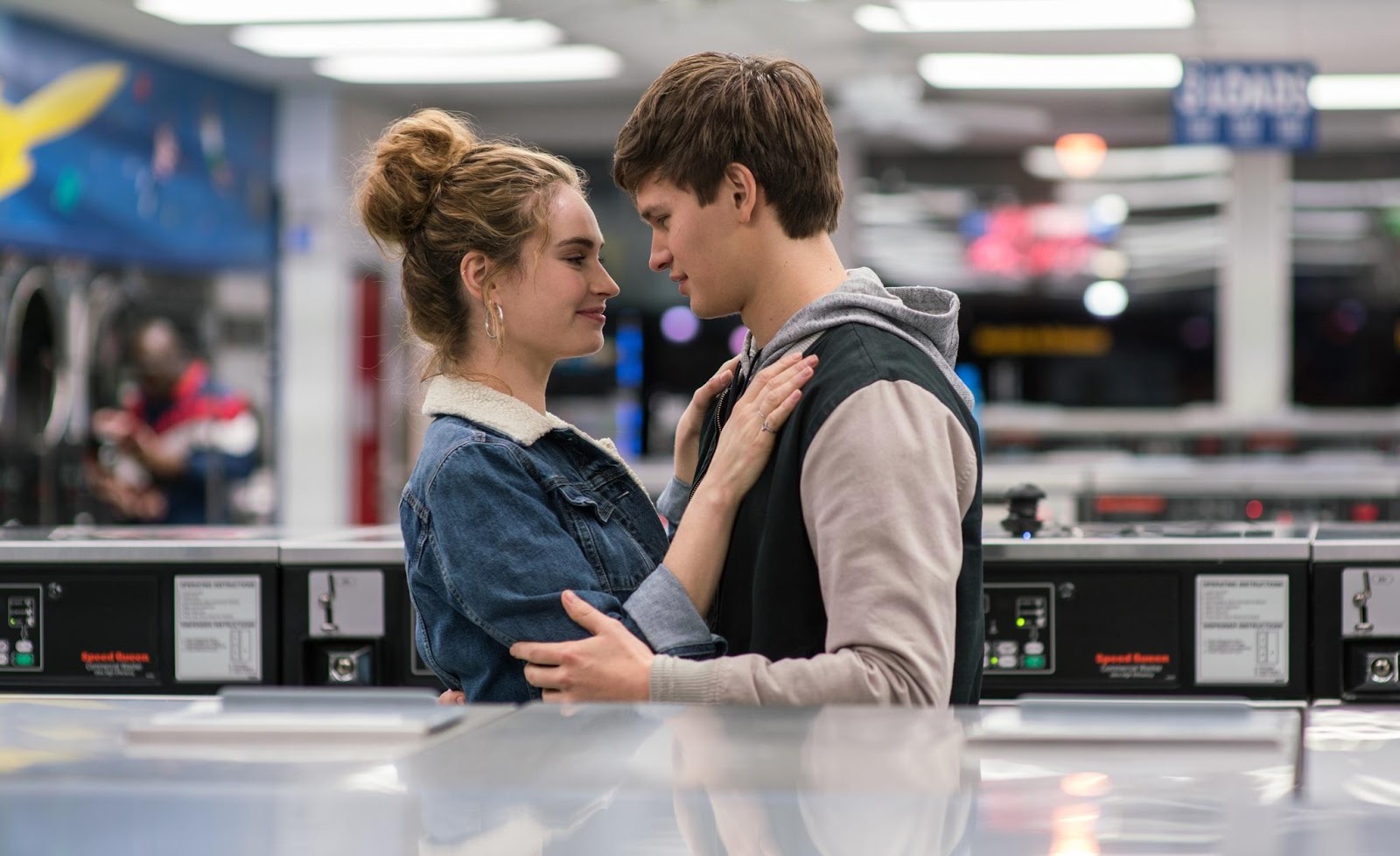 Who could bring to life Debora, the kind-eyed, friendly waitress who gives Baby hope that his life could mean something more? Writer-director Edgar Wright found her in British actress Lily James.

“I was incredibly charmed by her,” says Wright. “She basically did in the audition what she does in the movie. She inhabits this character, this new ray of light in Baby’s reasonably introverted life. I sent the video of her audition to Bill Pope, my cinematographer, whose opinion I really trust, especially on actors and actresses. I didn’t tell him why I was sending it or what I thought of it. Maybe half an hour later he replied with a two-word email saying, ‘Hire her.’” 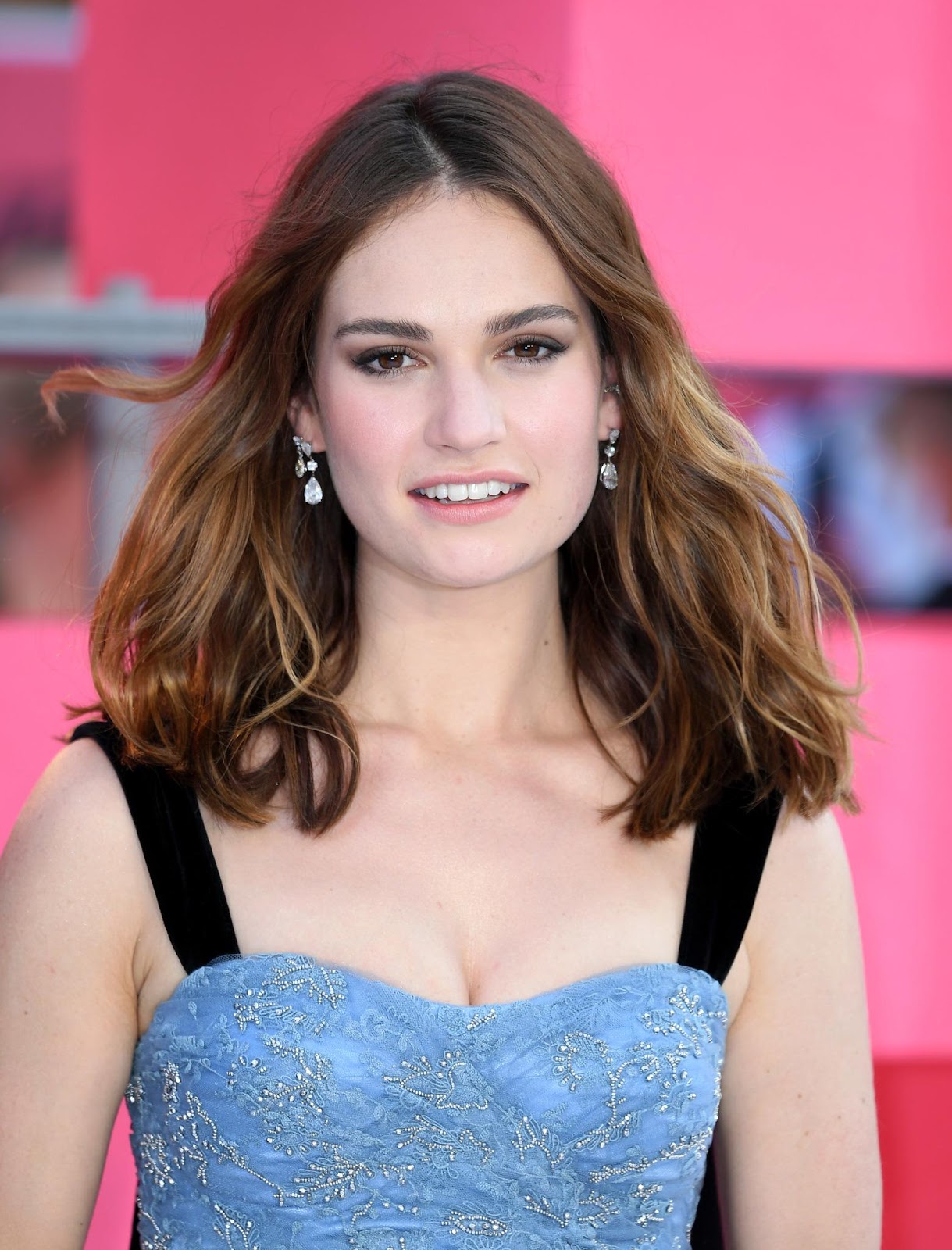 Says James about her character, “Debora works a dead-end job and it becomes clear that she has no ties to where she is at this point in her life. She has no family and is a bit of a wanderer who wants to escape. She’s a dreamer and she loves music, which is why she and Baby really connect.”

For Lily James, Elgort makes it easy to sympathize with Baby. “You root for Baby because he’s got such a good heart and you see him at home with Joe, his foster dad, and there’s this beautiful relationship. He’s doing this to get a better life for Joe and himself, and so you want him to succeed, and you don’t want him to get totally corrupted in this horrible world. I think he’s got such a big heart and that shines through in Ansel’s performance, which I think is so beautiful and kind of vulnerable but cool.” 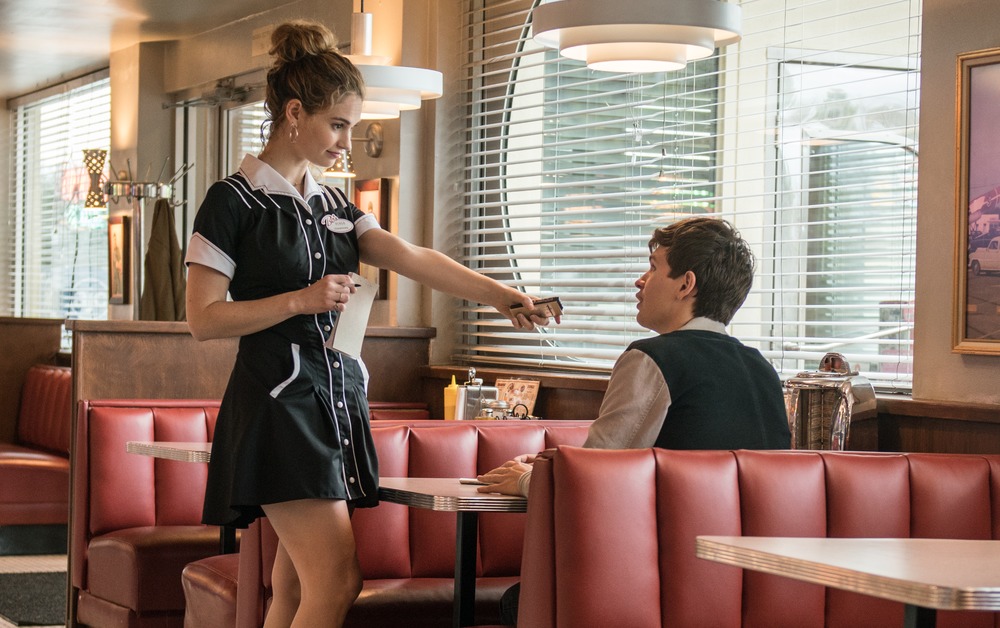