The concept for Kingsman was born when Vaughn was working with Mark Millar, the comic book author, on set for “Kick-Ass” back in 2009. Both huge James Bond fans, they came up with the idea about an elite spy that resulted in the franchise’s first worldwide hit. Kingsman is an elite organization of operatives working outside of the government. Martial in style, they are an altruistic unit that gets things done. 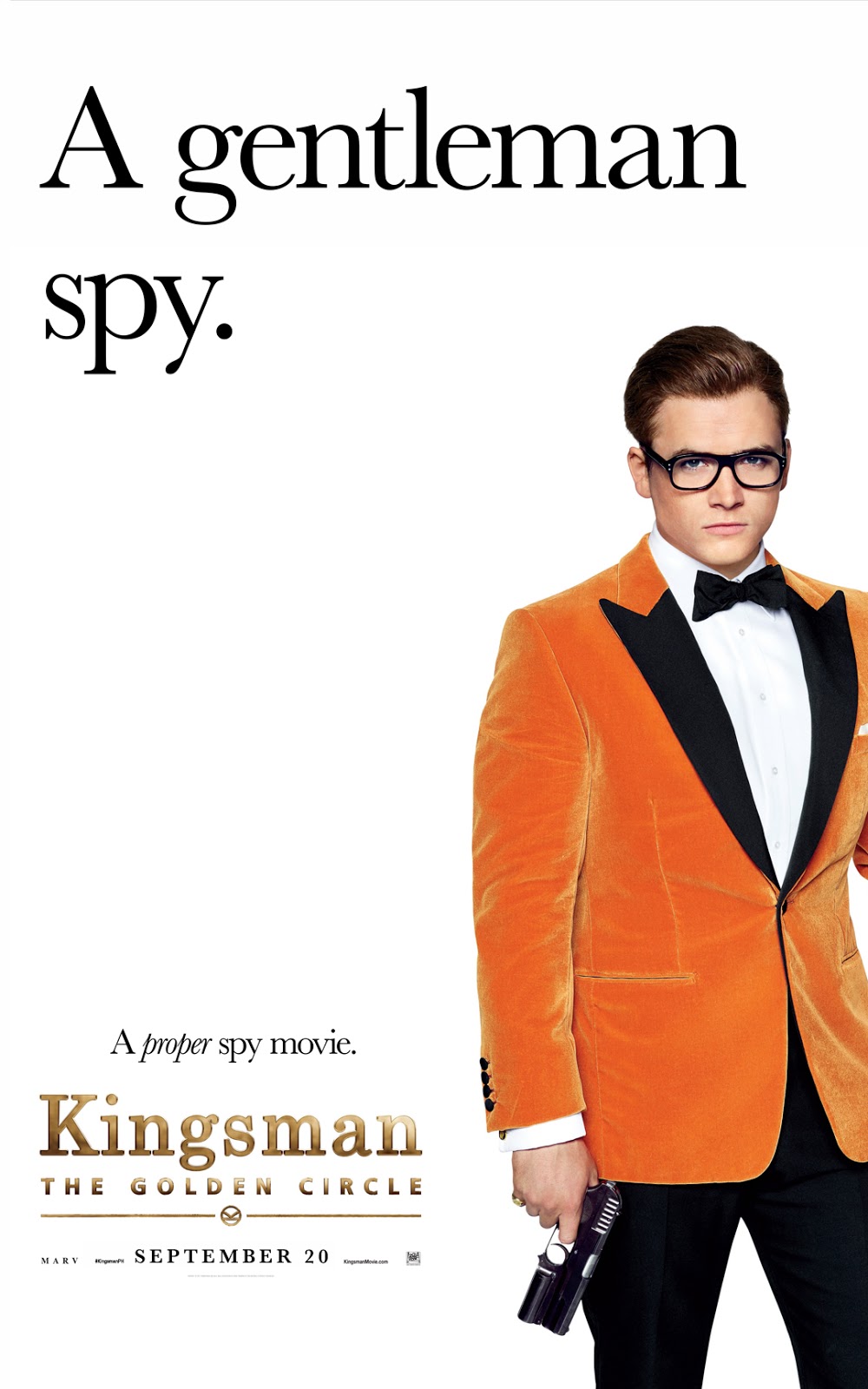 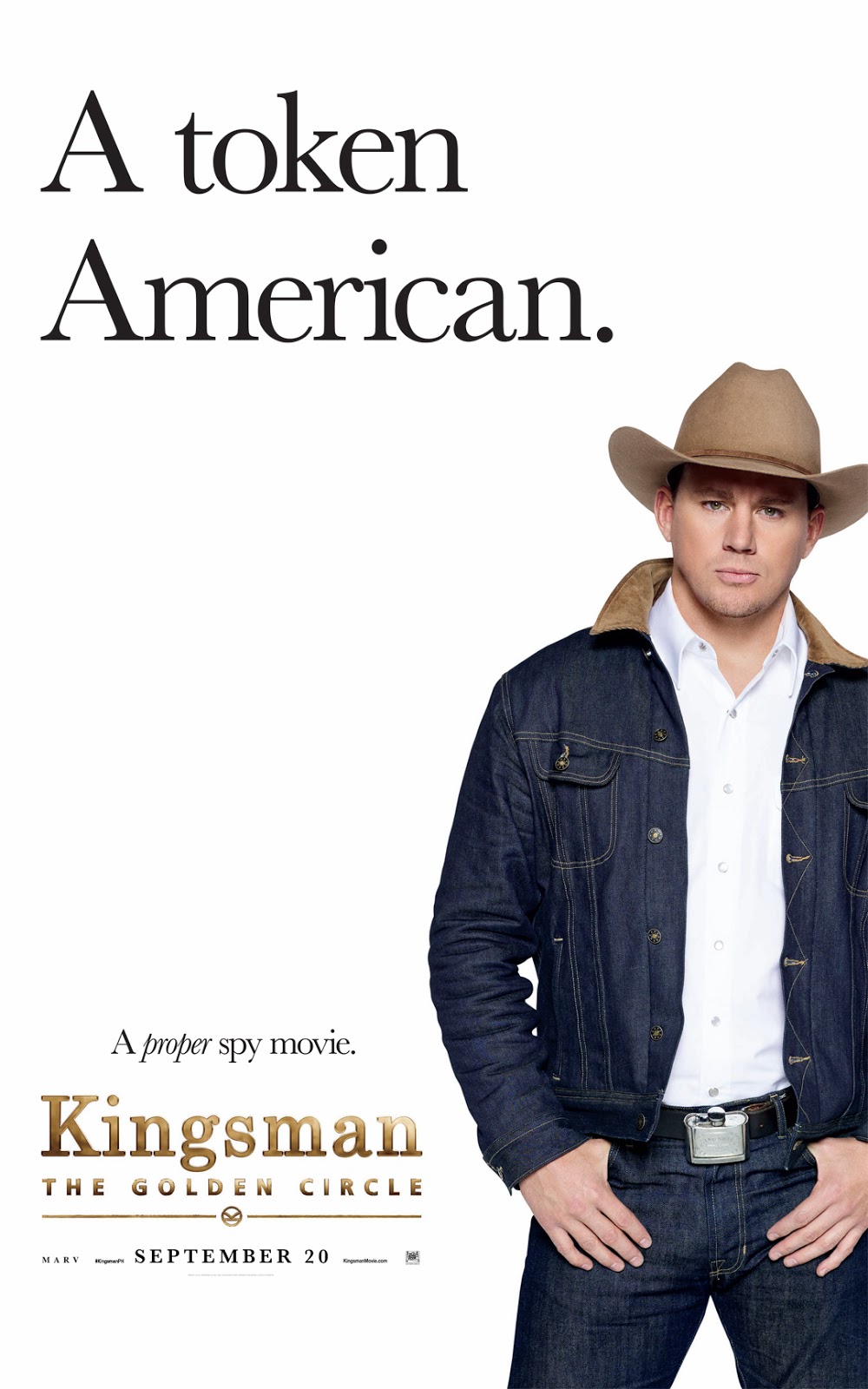 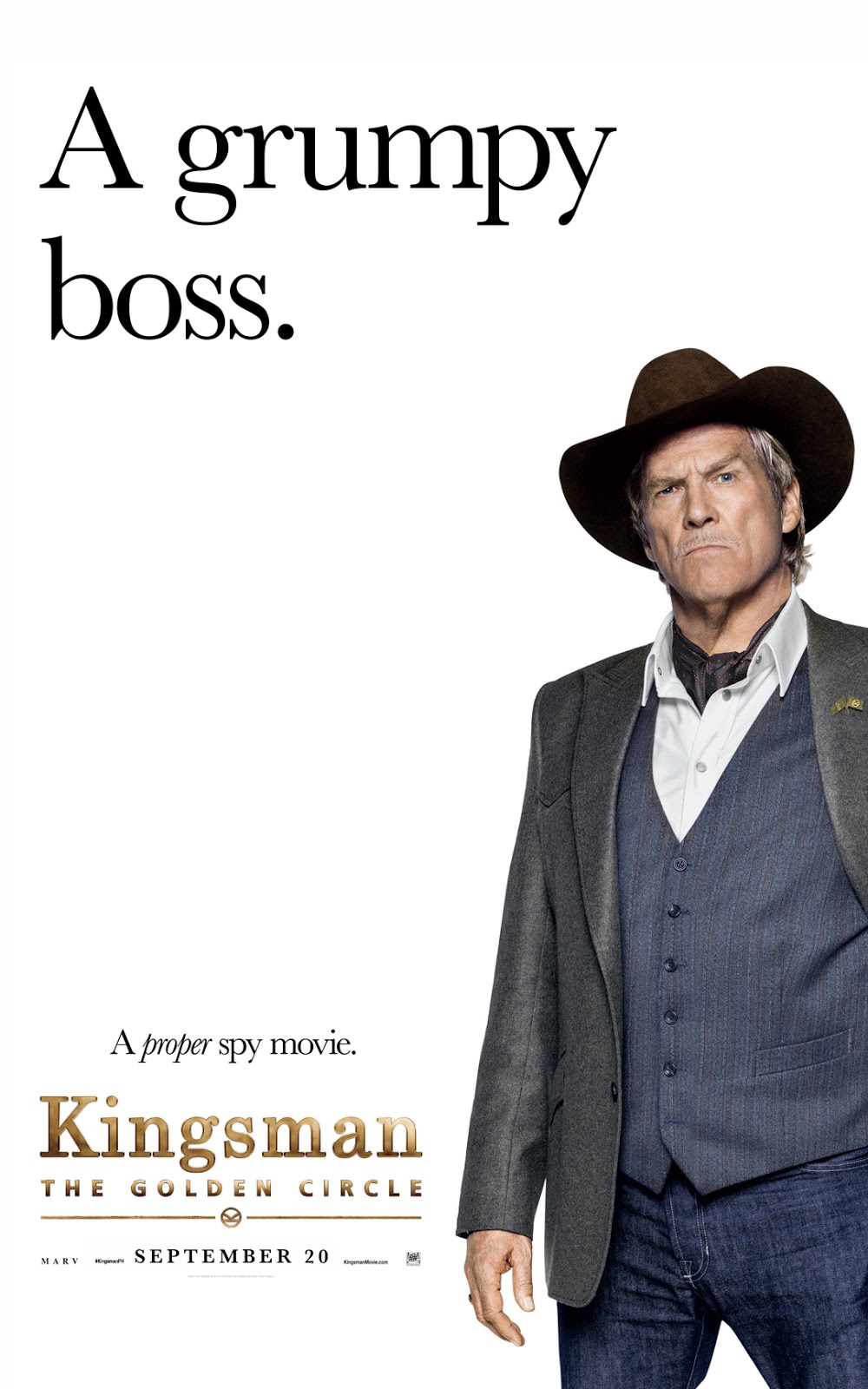 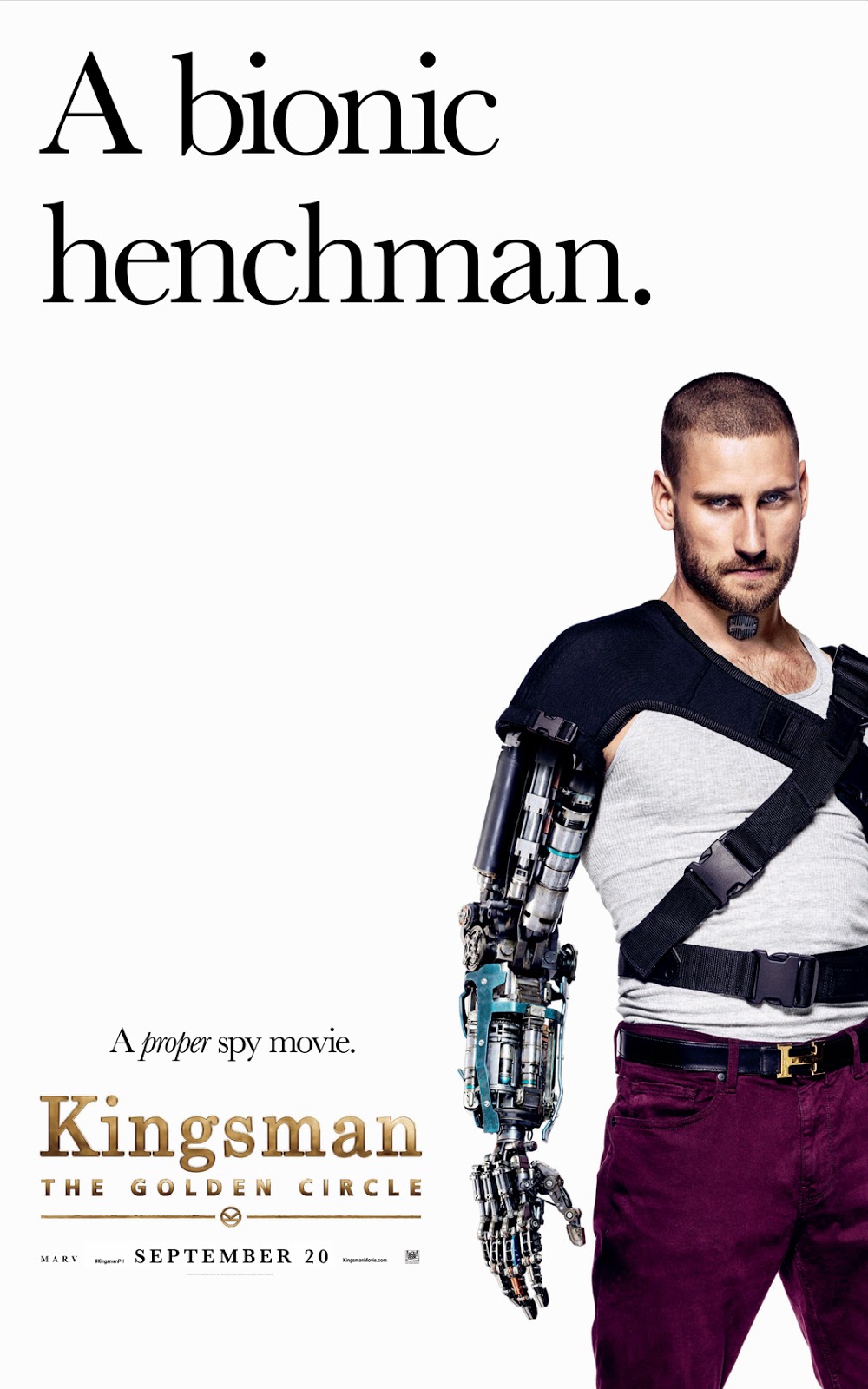 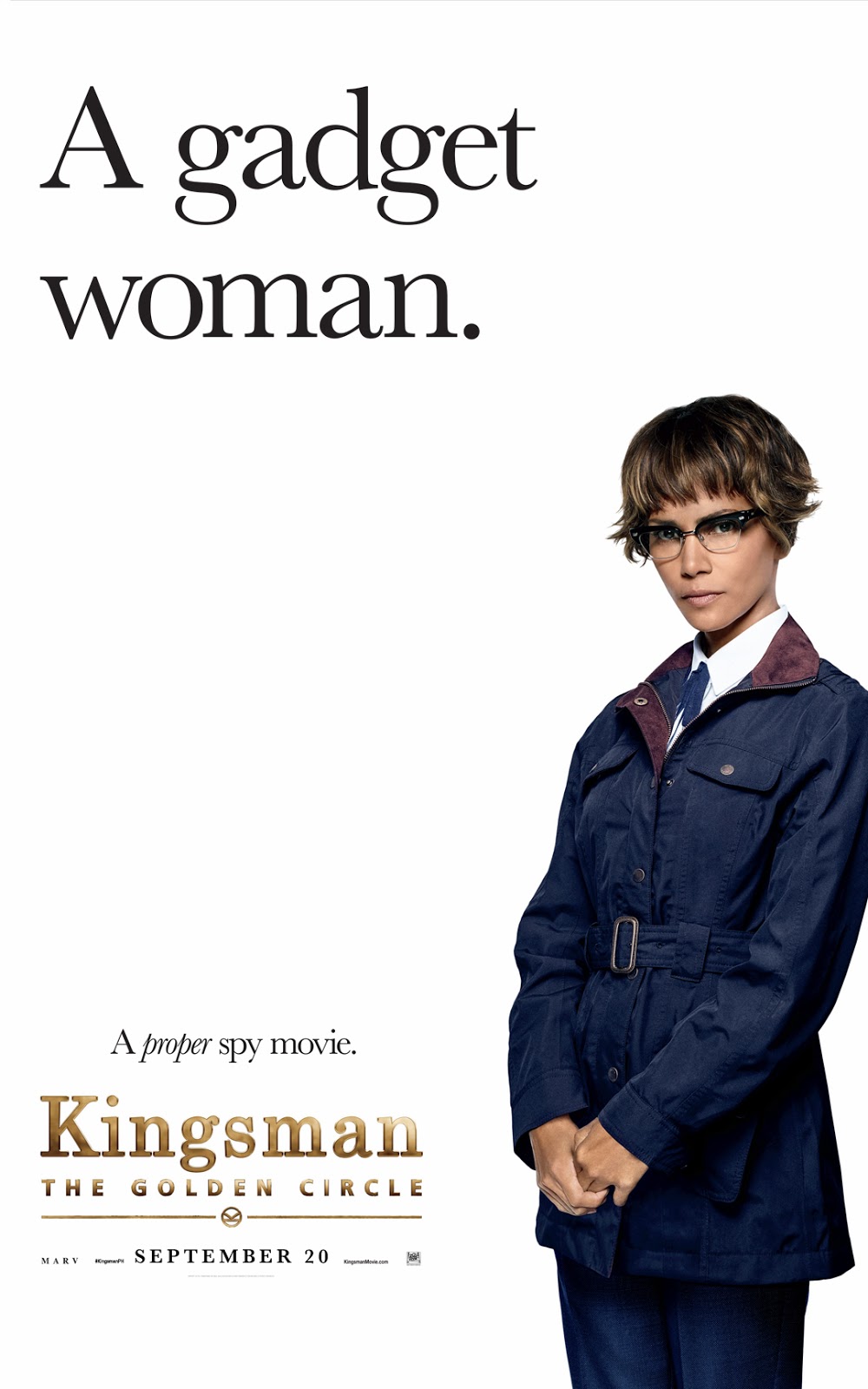 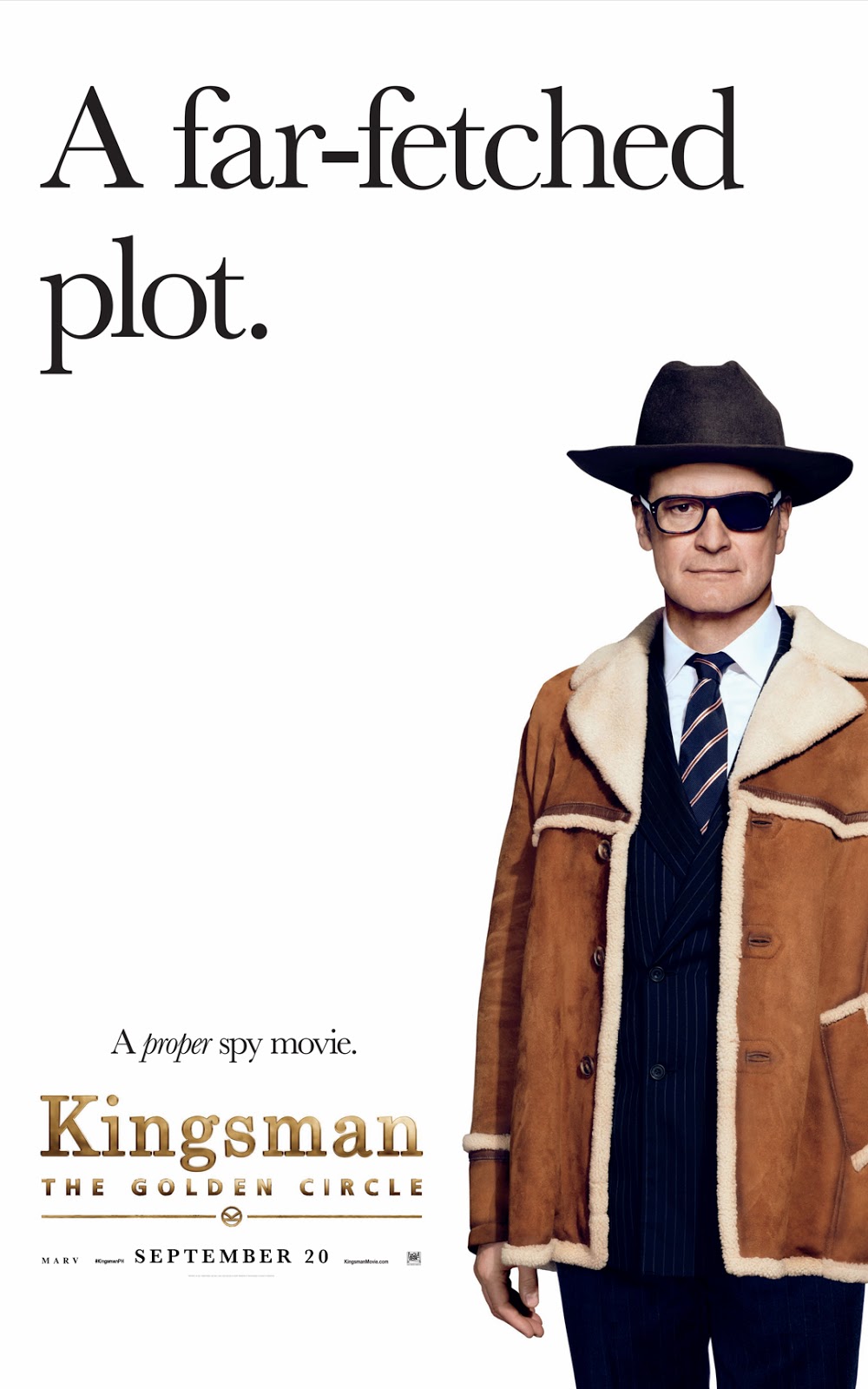 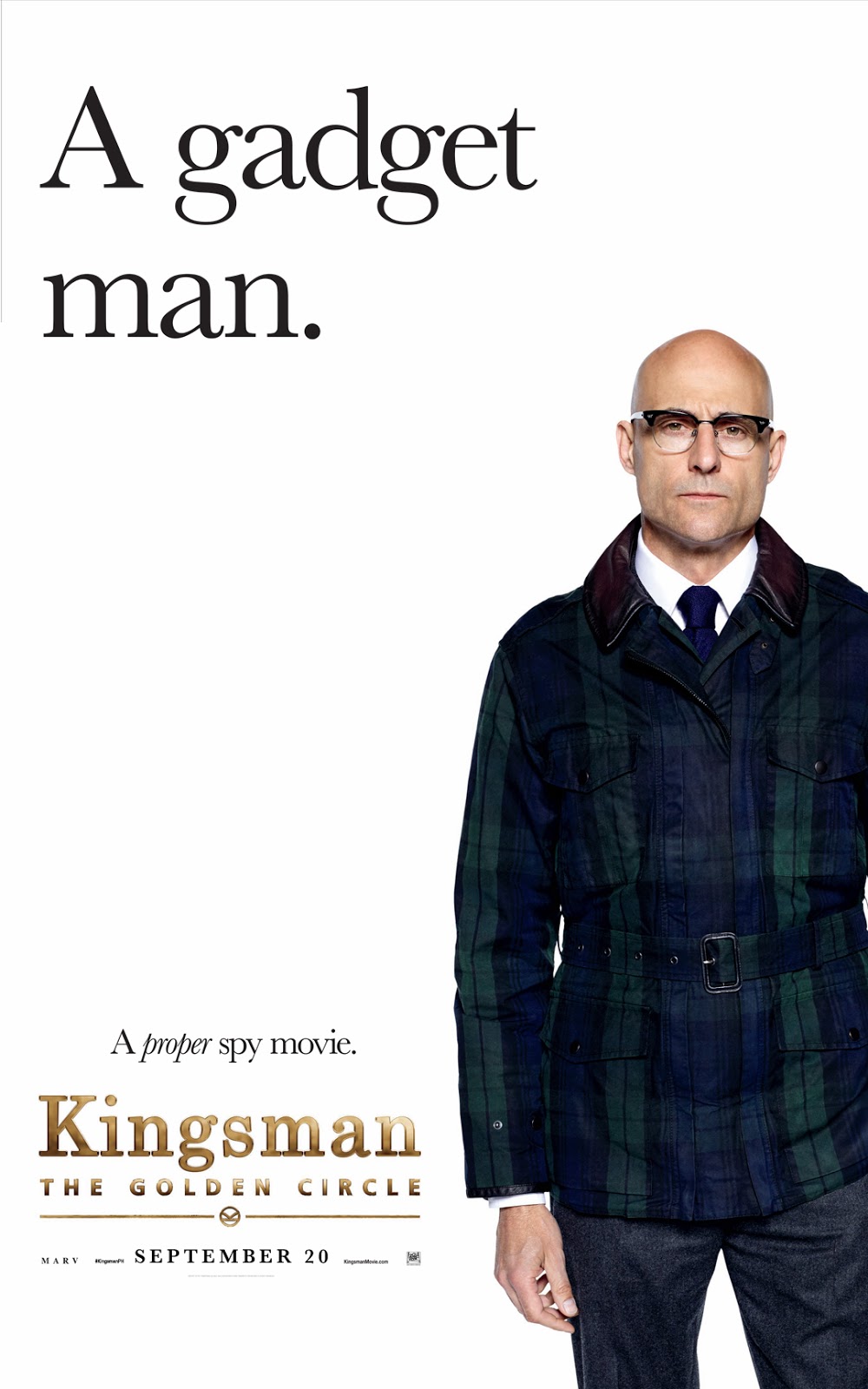 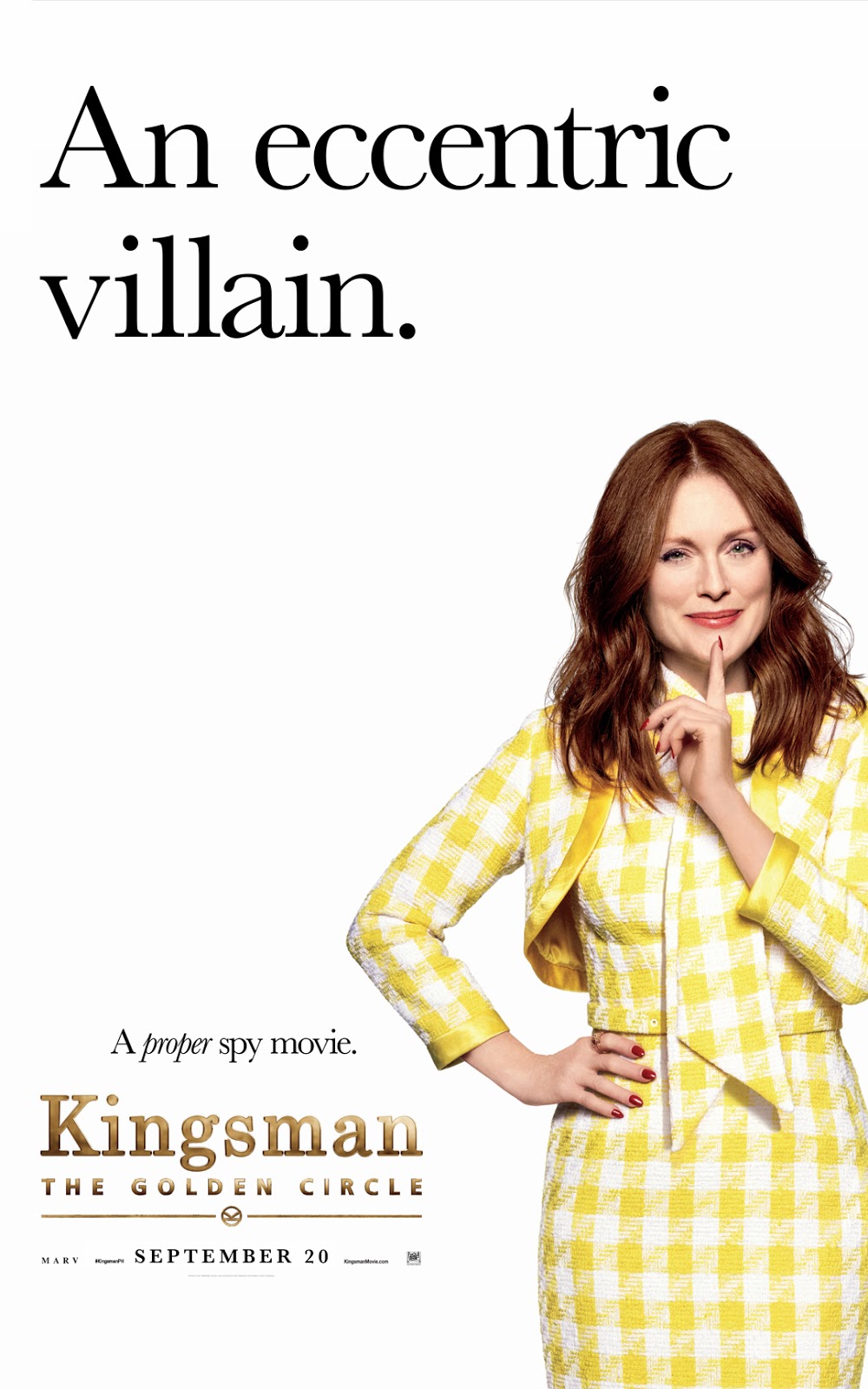 This year’s hotly anticipated sequel, “Kingsman: The Golden Circle” raises the stakes from the worldwide surprise hit original film “Kingsman: The Secret Service” where the spy agency now suffers from a devastating attack that almost killed all of its members. After the attack, the surviving members of the Kingsman organization forms alliance with their United States counterpart, the Statesman to stop a common enemy.

In “Kingsman: The Golden Circle,” Eggsy (Egerton) together with Merlin (Strong) and survivor Harry Hart (Firth) travel to America to meet the Statesman – leader Champagne (Bridges), Tequila (Tatum), Ginger Ale (Berry) and recruit them to help them save the world but the spies have seemingly created an enemy in Poppy (Moore), an charming terrorist who takes pleasure in world domination.

Check out the latest character posters released for “Kingsman: The Golden Circle.” The movie will open September 20 in (Phils.) cinemas nationwide from 20th Century Fox to be distributed by Warner Bros.