Ansel Elgort has quickly amassed an impressive body of work in a very short amount of time as both an accomplished actor (The Fault in Our Stars, Divergent series) and musician. Now, he breaks from the pack as he plays the title role of Columbia Pictures’ U.S. No.1 box-office hit heist thriller Baby Driver (in Philippine cinemas August 02).

Cool but a little naive. Young but with an old soul. goofy at times, but all business when it counts. Thrillingly good at his given task, but not always aware of the consequences of what he does. That’s Baby, a character writer-director Edgar Wright created as a way for moviegoers to live vicariously through a criminal, but also experience the very real fallout of that world. 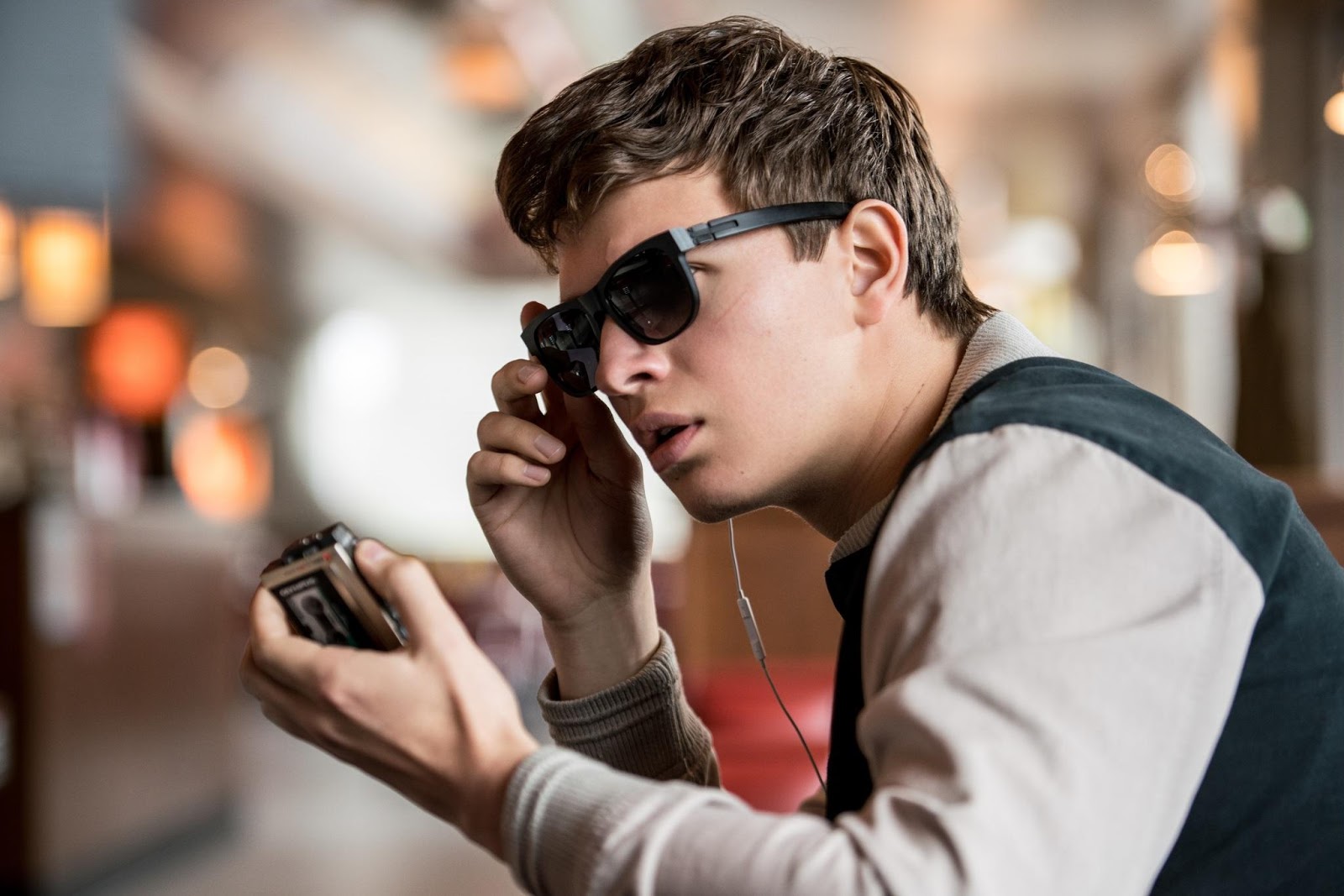 The Baby we meet at the beginning of the movie – hidden behind sunglasses, dialed in to his iPod playlist, then a hellion at the wheel – is like the greatest gang apprentice ever. “This kid’s a hotshot, but he’s also on the fringes of the gang,” says Wright. “He literally sits as far away from them as he can, because he really doesn’t want to be part of the group. He thinks, wrongly, that he can be a getaway driver but not be a criminal Like, ‘I’m just the courier. I don’t have anything to do with the bad stuff.’ The action scenes are kind of like Baby’s day job, and I think a lot of people that work in a job sometimes shield themselves in a different persona. Then when they’re home, they’re a different person.”

When Wright was dreaming up the role, he envisioned a riff on the strong silent type personified by Clint Eastwood and Steve McQueen, but with the tension that it might all be a front. “You meet him, and he’s a badass in his profession, and then immediately afterwards you start to meet the real kid. It’s an interesting dichotomy, that he’s really good at a job that he should not be doing.”

Though he initially imagined Baby as short – “because I’m short,” he adds, laughing – he says meeting Ansel Elgort made him realize nobody else could play the title role. 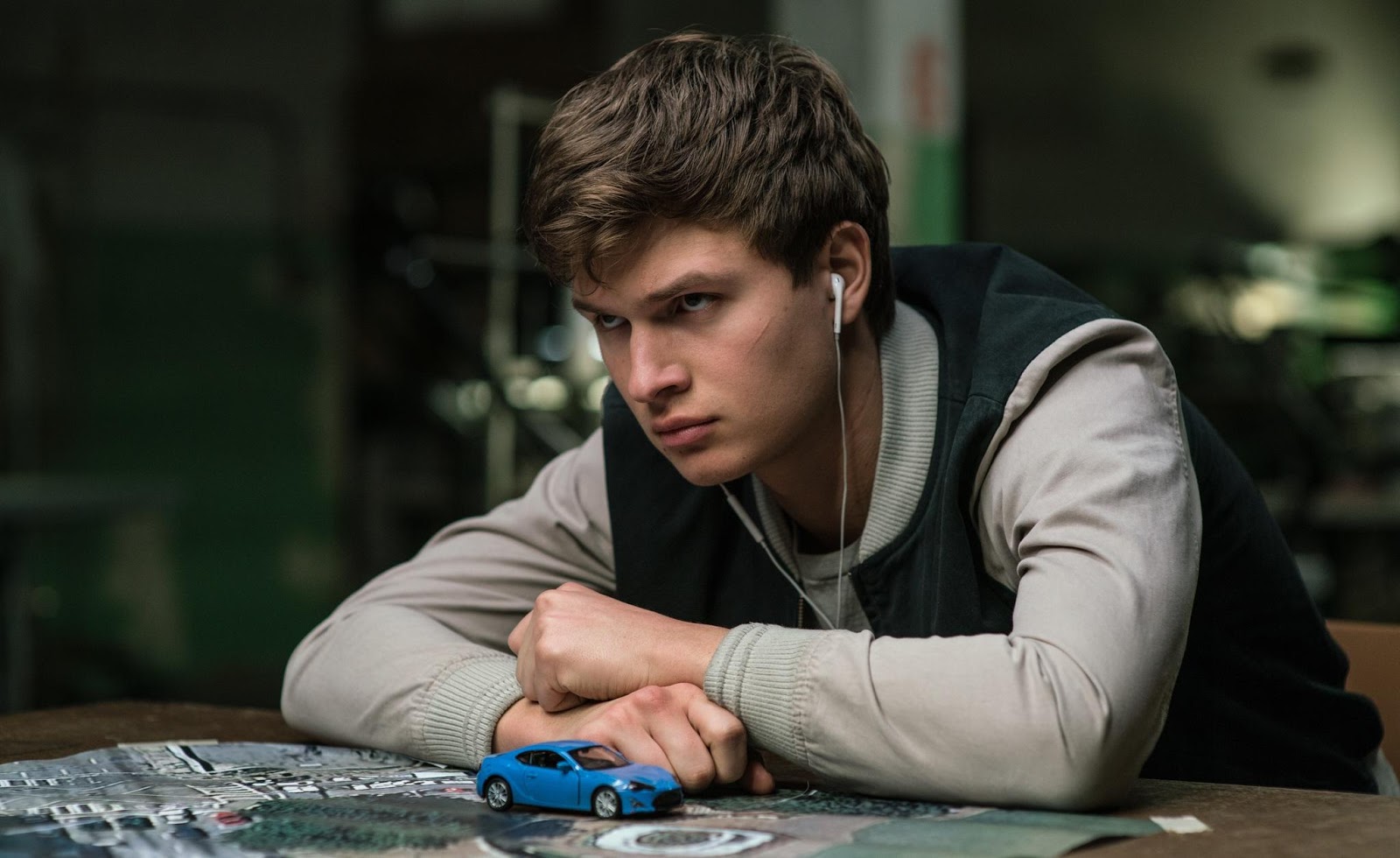 “The thing that really charmed me about him was the fact that he’s very musical, and he can play lots of instruments,” says Wright. “One of my favorite scenes with Ansel, he has his headphones in and he’s listening to Dave Brubeck, and starts playing piano on the table. There was something so beguiling and hypnotic about watching a 21-year-old actor play along to some jazz from the ‘50s. Ansel is fascinating in that regard.”

Elgort explains that it was his and Edgar’s mutual love for music that connected them upon their first meeting in LA. “Edgar and I met in Los Angeles and we had lunch, and all we talked about was music,” says the actor. “At the time I didn’t even know what this film was about, but we both shared a love for music.”

Says Wright, “Ansel is actually obsessed with music, which the lead character in the movie is. His life is completely governed by music and living to the rhythm of the music he’s listening to, and Ansel has a dance background. And also he’s a great actor and a nice guy.”

Elgort was excited to take on the role of Baby, explaining, “I loved how eclectic the role was. He’s the getaway driver so I had to learn to drive, he has a deaf foster dad who he signs with, so I had to learn to sign, and his life moves through music so there’s the dance and choreography challenges too.” 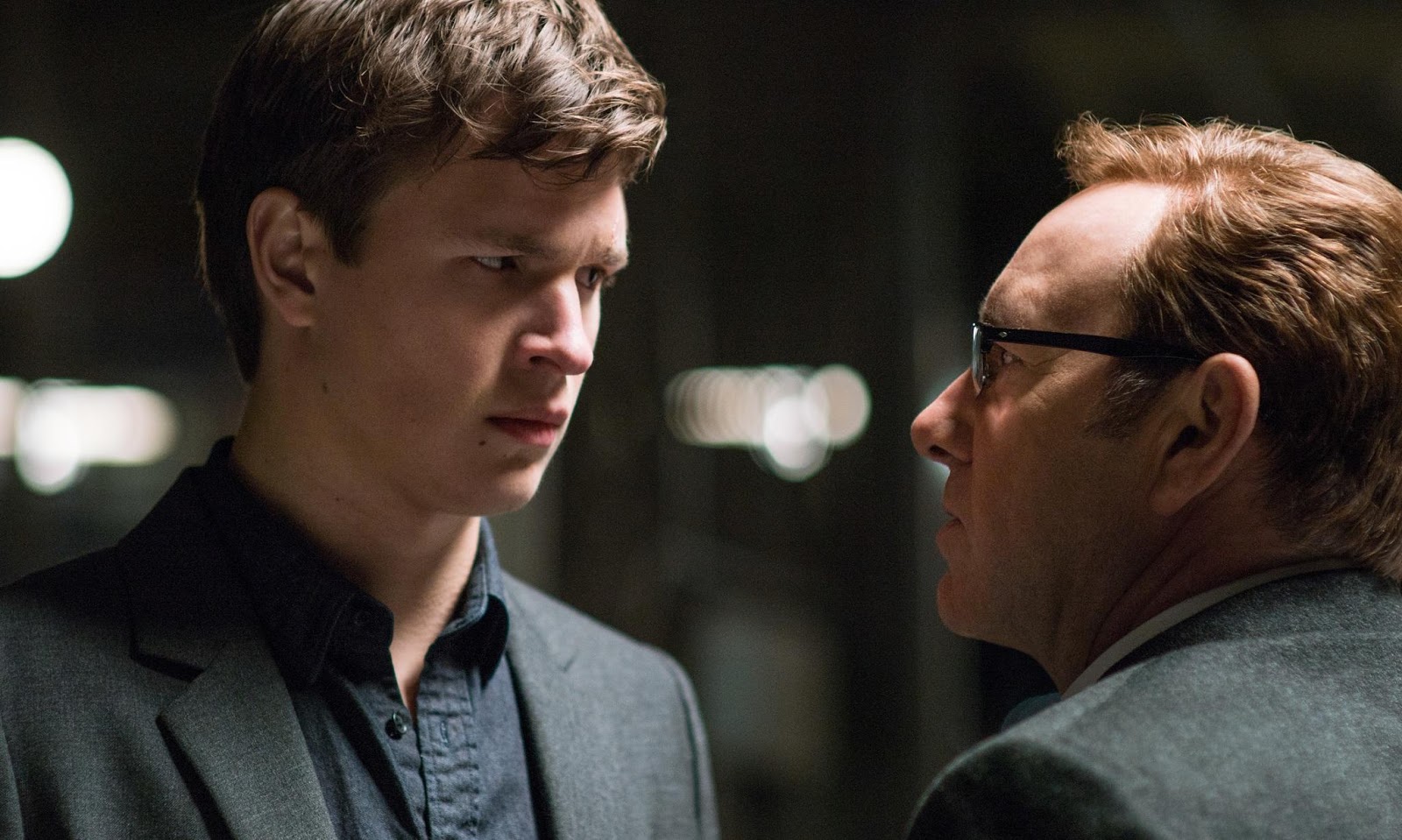 In the film, a talented, young getaway driver named Baby (Ansel Elgort) relies on the beat of his personal soundtrack to be the best in the game. When he meets the girl of his dreams (Lily James), Baby sees a chance to ditch his criminal life and make a clean getaway. But after being coerced into working for a crime boss (Kevin Spacey), he must face the music when a doomed heist threatens his life, love and freedom.