Theron says that she has truly connected with her role as a top MI6 agent sent to save Britain one kick and punch at a time. “The thing that I liked about Lorraine is the fact that I connected with everything”, she works together with embedded station Chief David Percival (James McAvoy) to navigate her way through the deadliest game of spies but as the clock ticks, everyone who gets close to her, ends up dead. 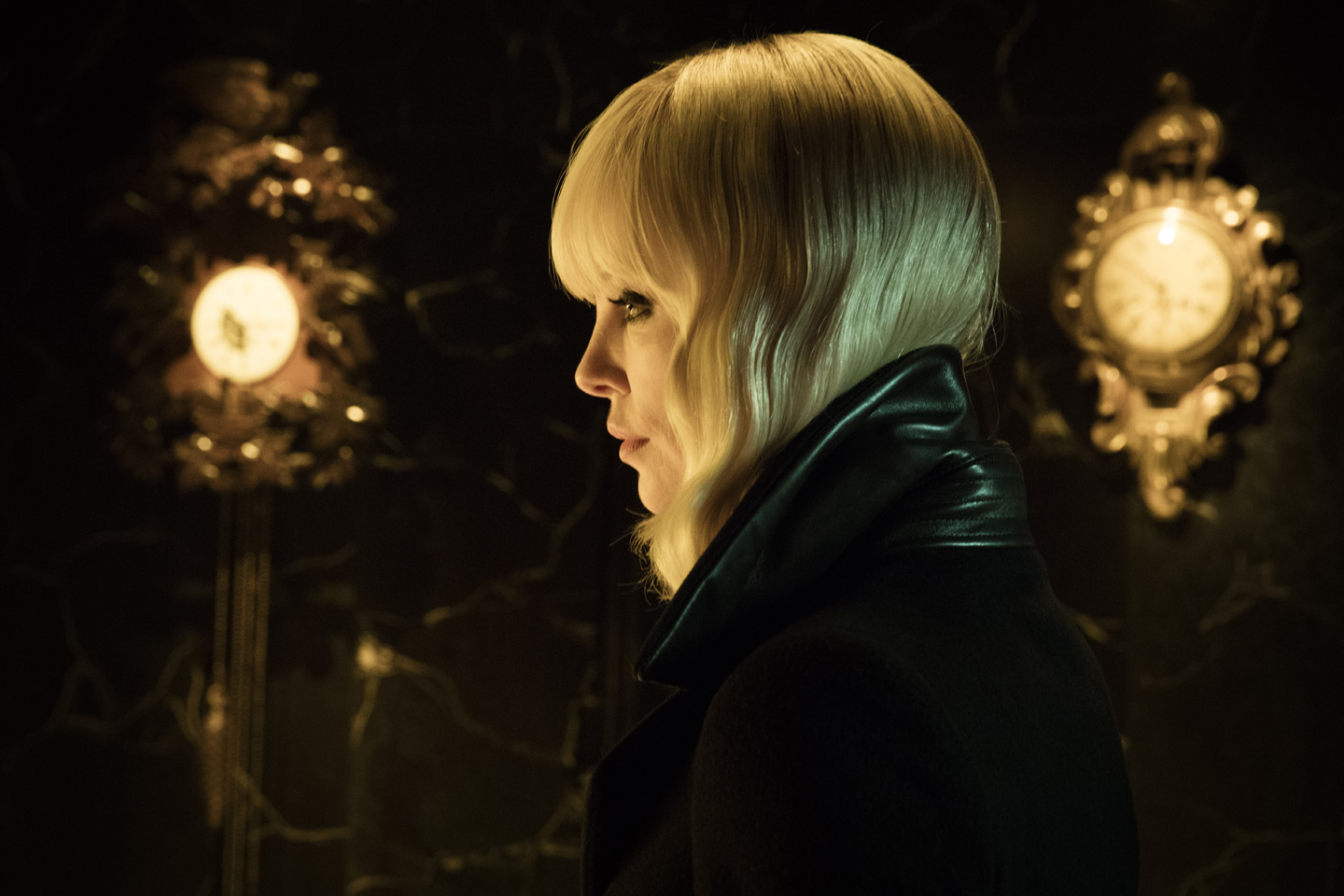 “Atomic Blonde” features hand to hand combat action choreographed by Charlize herself, the action is sure to set one’s bones breaking with every stunt, attack and move that she makes. “Right from the beginning it was very clear how I was going fight. How a woman would really want to fight, and, break every bone with her fist.” “It was really intense” she shares.

Director David Leitch (John Wick) sees her as part of the 0.1 percentile that does real action scenes for every role. “She’s Badass!” said Leitch. Stunt director Sam Hargrave says that at first they did not see her being that good in performing her stunts. But after a few hours they knew she would be able to do it. “When we saw her abilities, that really hit the light bulb for us, we said we got something special right here! Let’s push this.”

Theron, who has played all kinds of roles ranging from action to drama, justifies how she, as an actress, can be truly versatile, using her sleek actions, intense sexuality, and dazzling style to show that she can be not just an action star but a lethal spy. 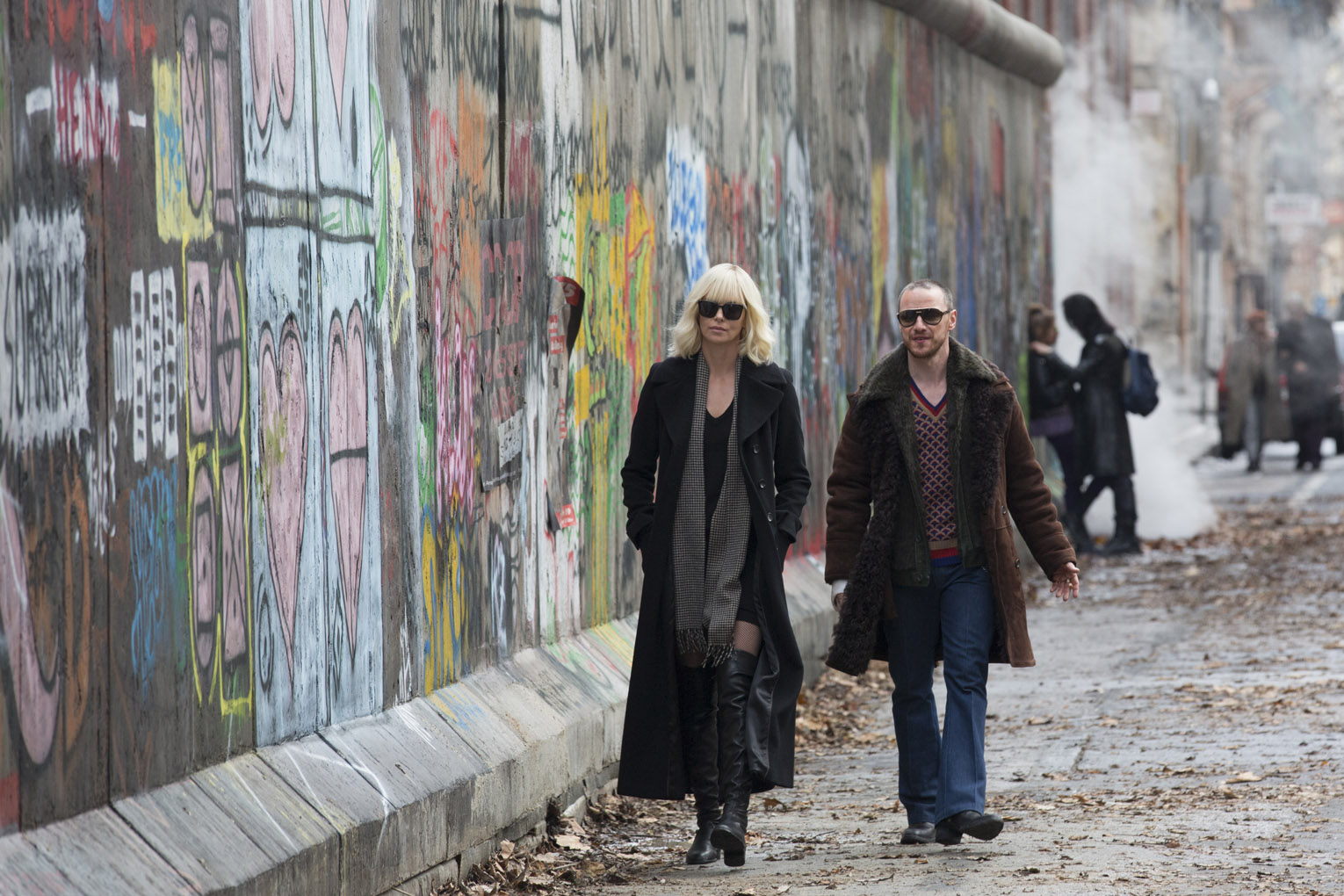 Atomic Blonde is based on the 2012 Graphic Novel “The Coldest City” by Anthony Johnston and illustrated by Sam Hart. It was acquired in 2015 by Focus Features for $30 Million.

Experience The Alien In You And Bring Home An “Alien: Covenant”...