WWE superstar John Cena takes on the form of a friendly bull in Blue Sky Studios’ “Ferdinand.” From blockbuster toonmaker Carlos Saldanha, who also helmed global hits “Ice Age” and “Rio” comes the story of a beast with a big heart in “Ferdinand,” based on the story of a classic children’s book by Munro Leaf illustrated by Robert Lawson.

“Ferdinand” (Cena) tells the inspiring and joyful story of a giant gentle bull forced into the dangerous arena of bullfighting. After being mistaken for a dangerous beast, he is captured and torn from his home. Determined to return to his family, he rallies a misfit team on the ultimate adventure. Set in Spain, Ferdinand proves you can’t judge a bull by its cover. 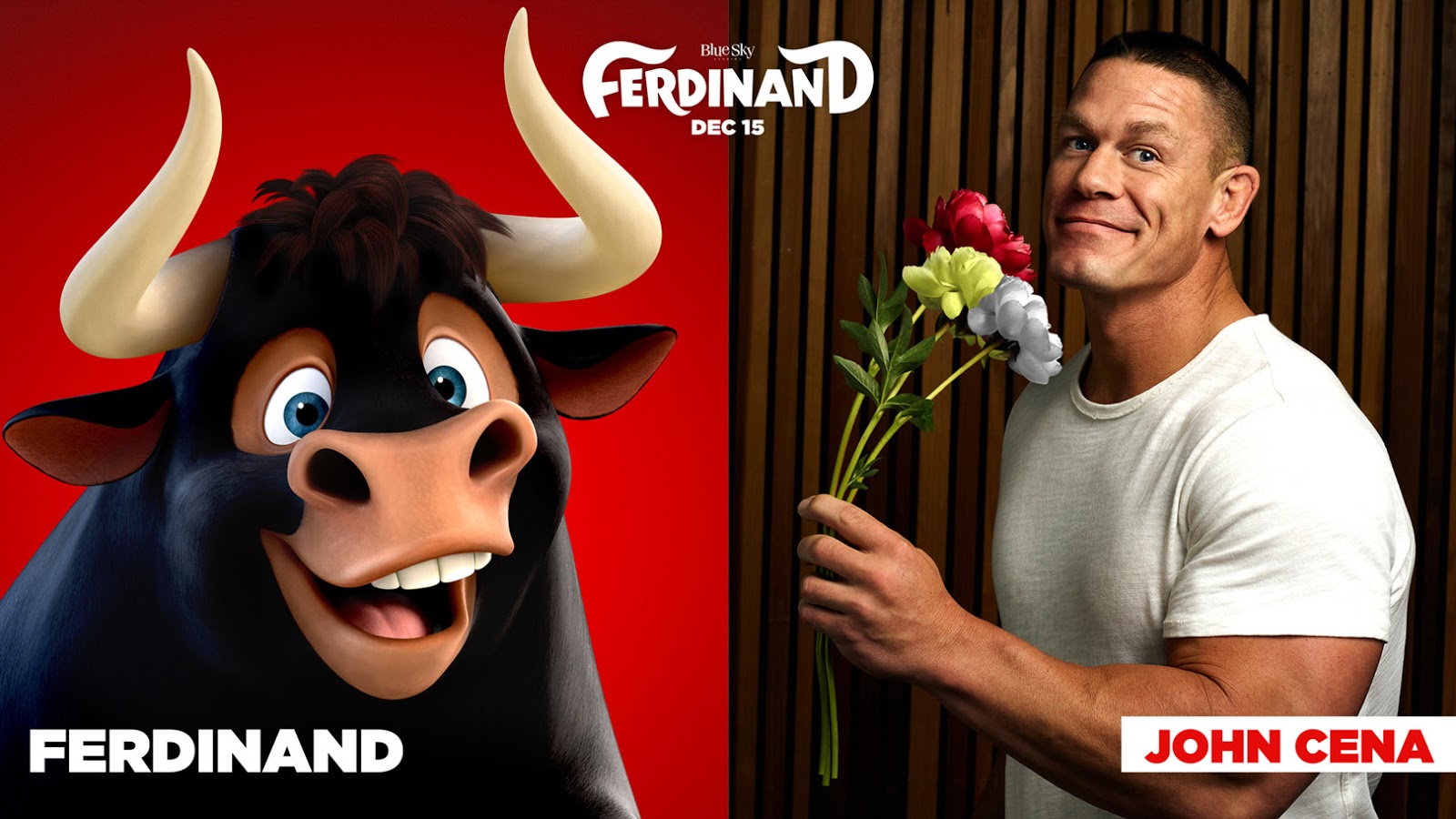 Cena, in recent interviews clearly relates to his character – big but hesitant to fight. “He’s a peaceful bull, people think he’s a fighter because he’s a big bull,” said Cena. 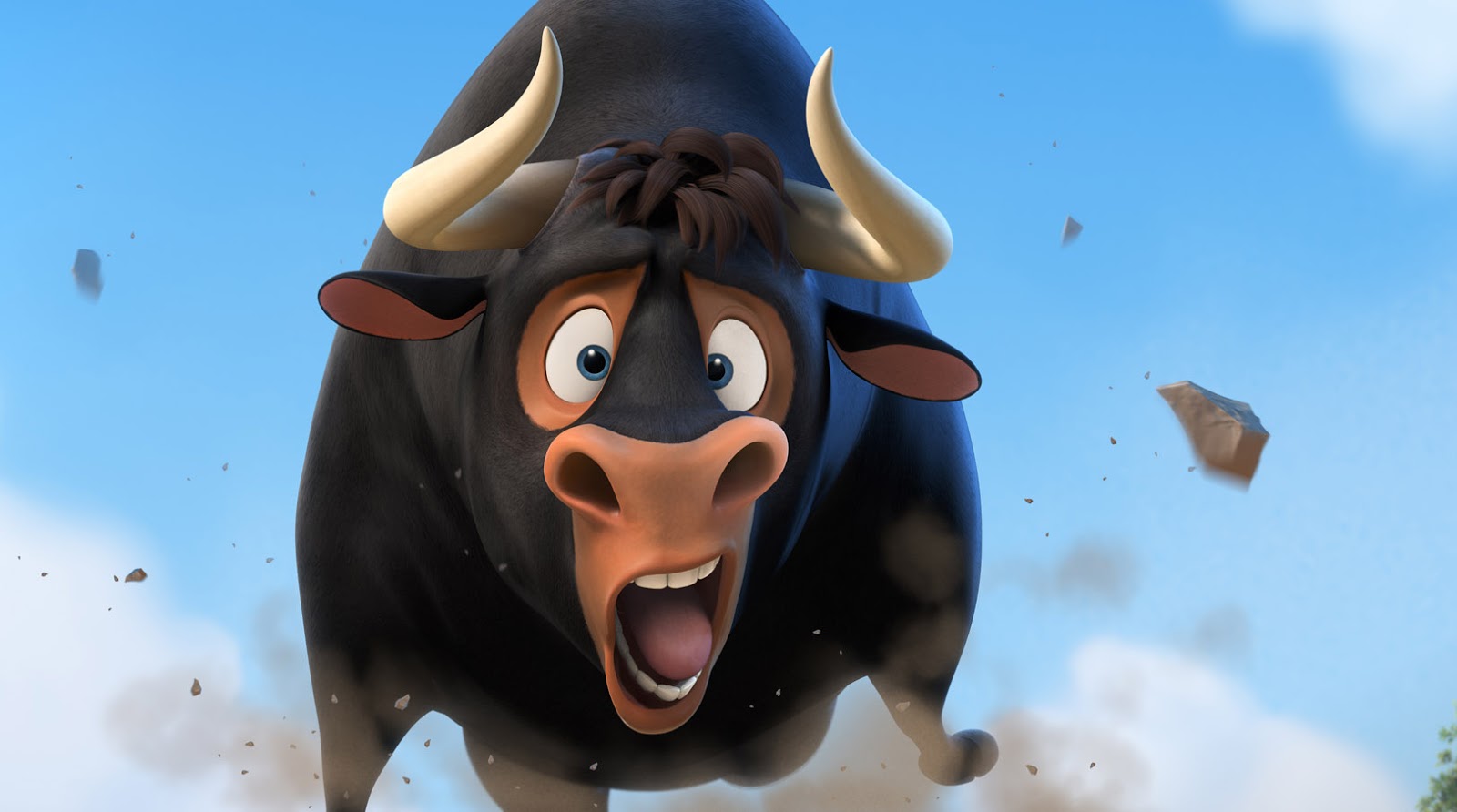 A Blue Sky Studios and 20th Century Fox presentation distributed by Warner Bros. – “Ferdinand” opens in cinemas (Phils.) on January 8, 2018 and will also be available in 3D screens.