The world’s unstoppable spies are back in “Kingsman: The Golden Circle” directed by Matthew Vaughn, who also helmed the phenomenal blockbuster “Kingsman: The Secret Service” that introduced a street kid into the world of espionage. 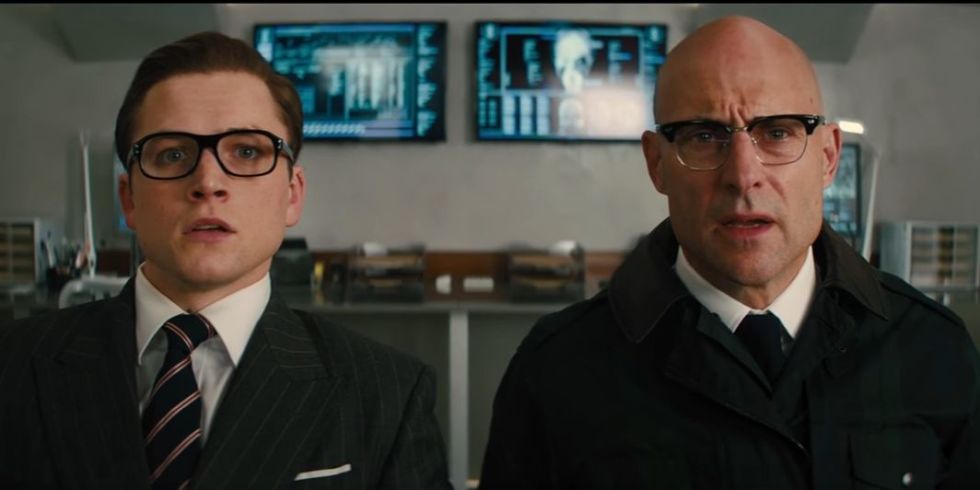 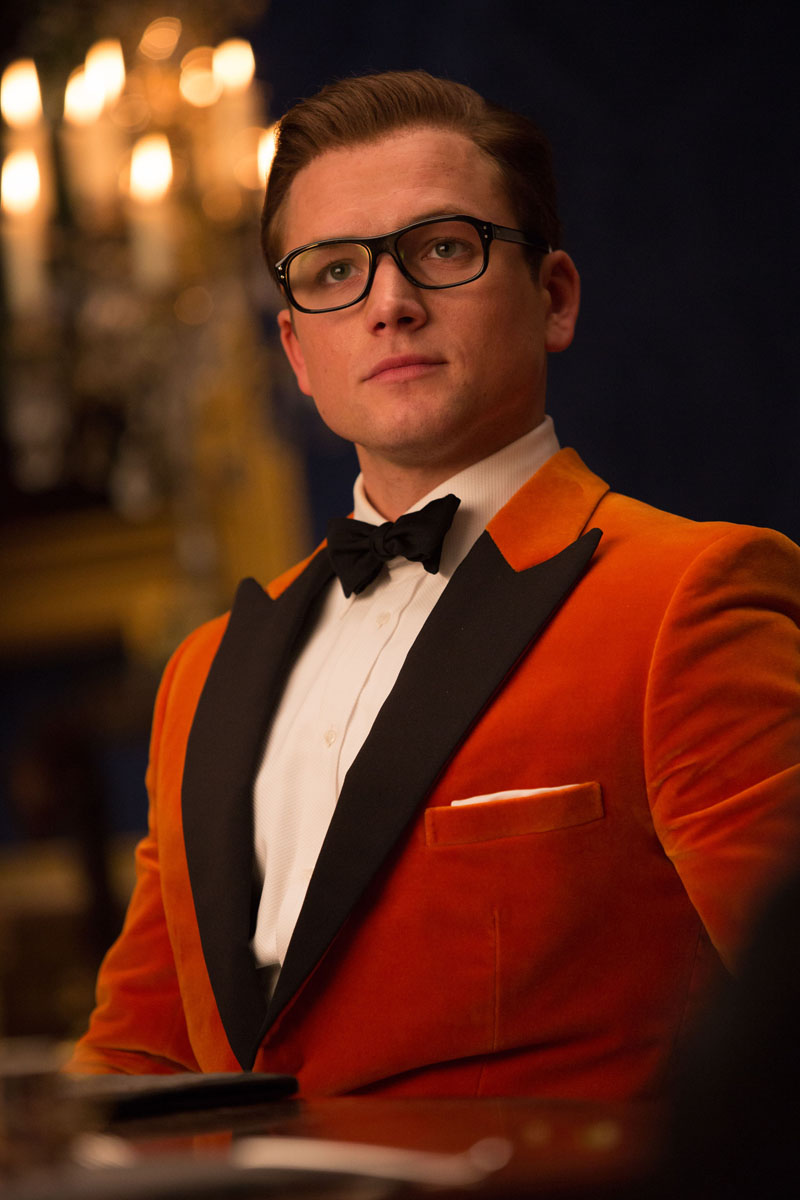 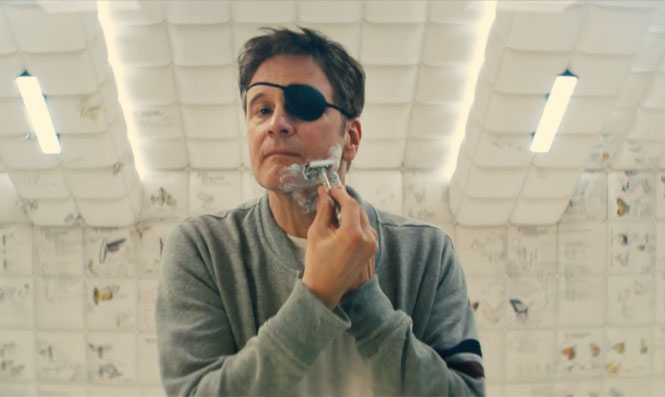 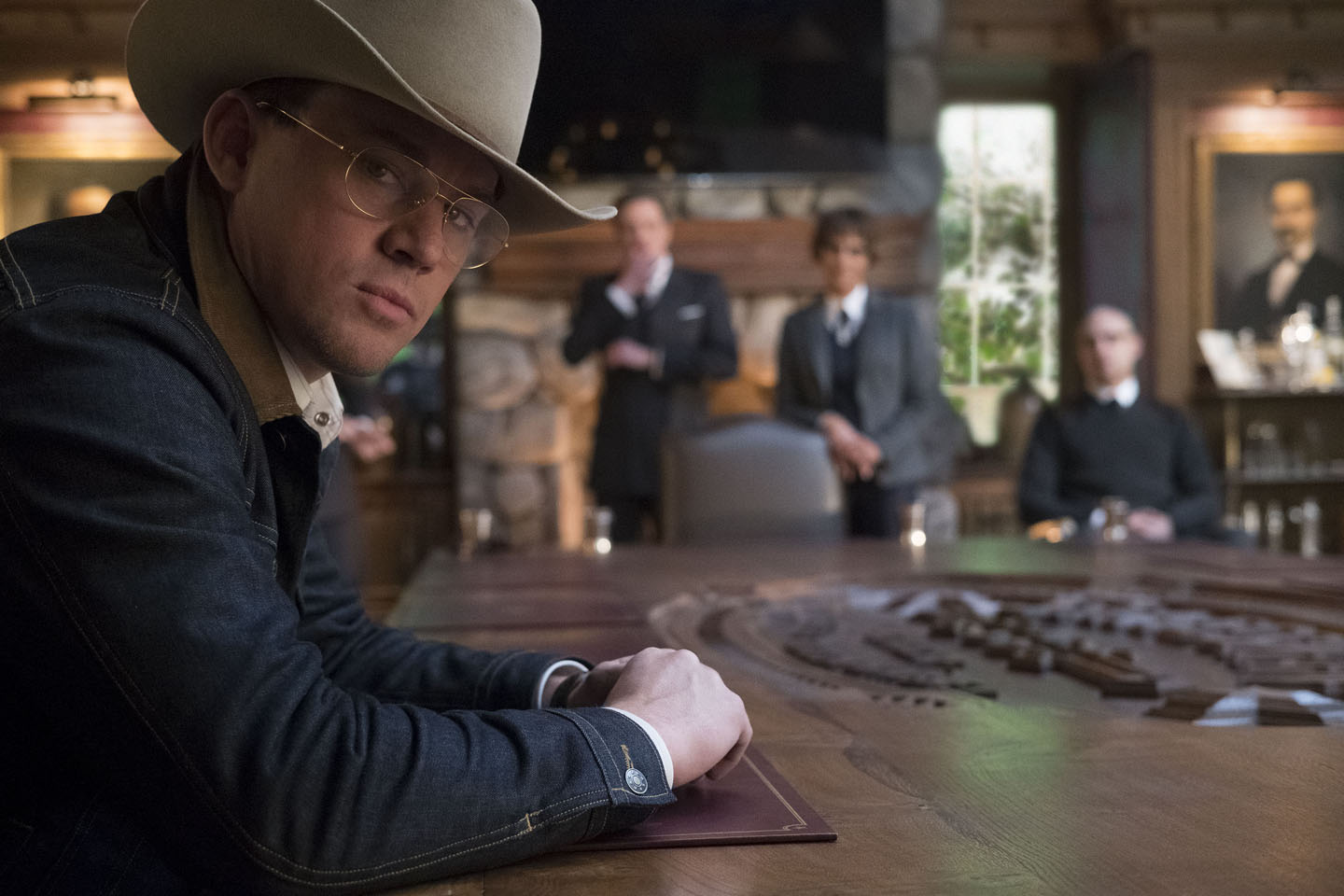 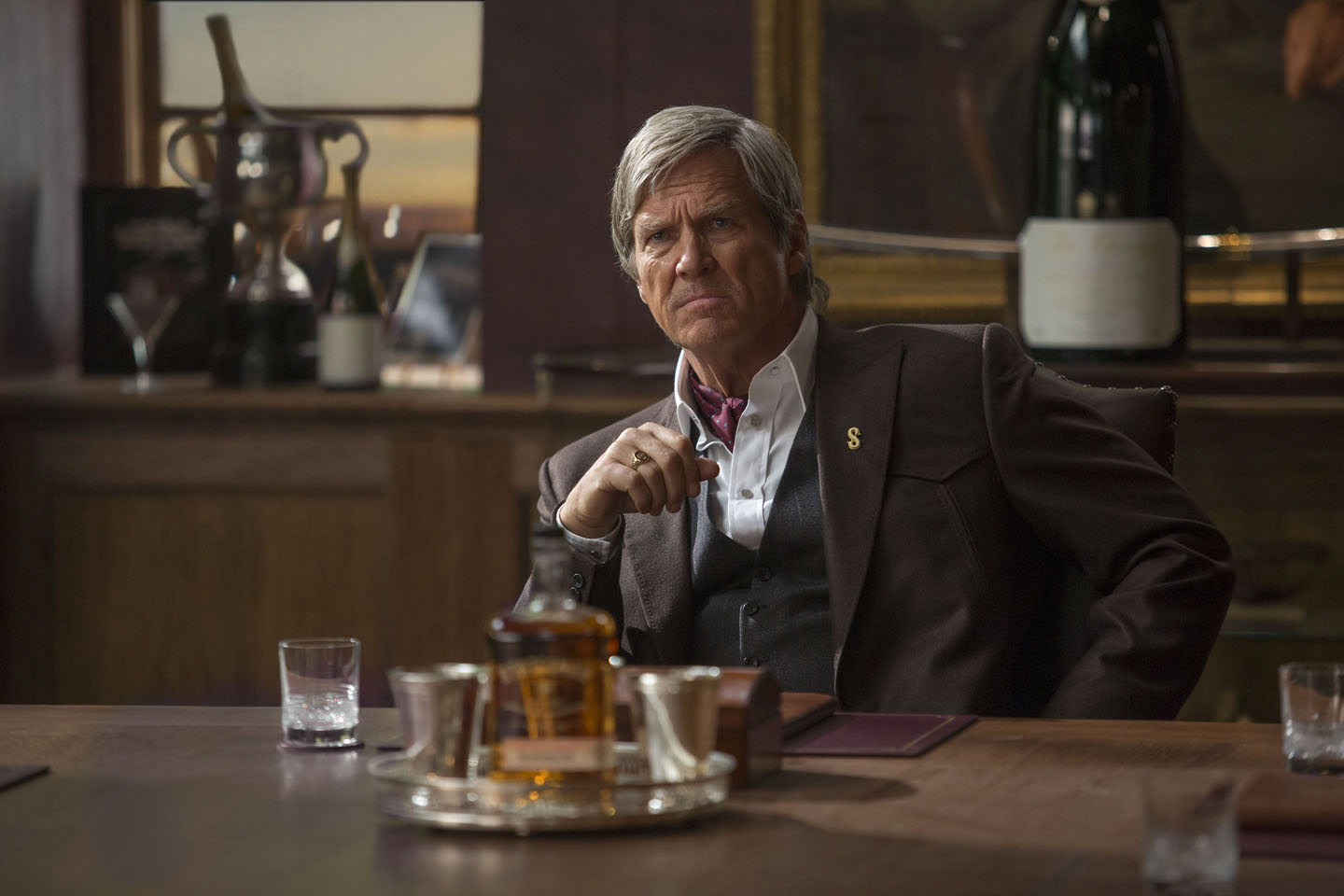 In the recently revealed first trailer of “Kingsman: The Golden Circle,” https://youtu.be/b4ymLQNaYfg, our heroes face a new challenge. When their headquarters are destroyed and the world is held hostage, their journey leads them to the discovery of an allied spy organization in the US called Statesman, dating back to the day they were both founded. In a new adventure that tests their agents’ strength and wits to the limit, these two elite secret organizations band together to defeat a ruthless common enemy, in order to save the world, something that’s becoming a bit of a habit for Eggsy.

Prepare for a rip-roaring time at the movies when “Kingsman: The Golden Circle” opens in Philippine cinemas on September 27, from 20th Century Fox to be distributed by Warner Bros.

Get to Know the Baddies Around the “Suicide Squad”