The new Baywatch team (led by Dwayne Johnson and Zac Efron) is put to the test when a dangerous new drug begins washing up on the shores of Emerald Bay. The timing coincides with the opening of The Huntley Club, a high end beach resort owned by the villainess Victoria Leeds (Chopra).

“I don’t think a lot of people understand what a ginormous hit Baywatch was in India,” Chopra says. “I’m still a huge fan, so when I read the script I was concerned about what they’d do to my favorite characters… but I couldn’t stop laughing. I’m thrilled to be playing the antagonist, because it’s a completely new character and I could be whatever I wanted to be.”

Initially, the film’s villain had been written for a man, but the filmmakers agreed Chopra’s casting could bring a new dynamic to the character.

“If you put a strong guy up against Dwayne Johnson in the film, you know that guy is going to lose,” director Seth Gordon reasons. “But Priyanka brings a certain savvy-ness and sophistication to Victoria that Mitch Buchannon hasn’t reckoned with in an opponent.”

Victoria proves to be Mitch’s opposite in every way. “Mitch is an earnest public servant; Victoria is patronizing, super rich and purely evil. He’s never out of uniform, she wears couture designer clothes and finds the beach disgusting. As an actor, to be able to play evil is always interesting. You’re able to do all the things that you can’t do in real life,” Chopra explains. 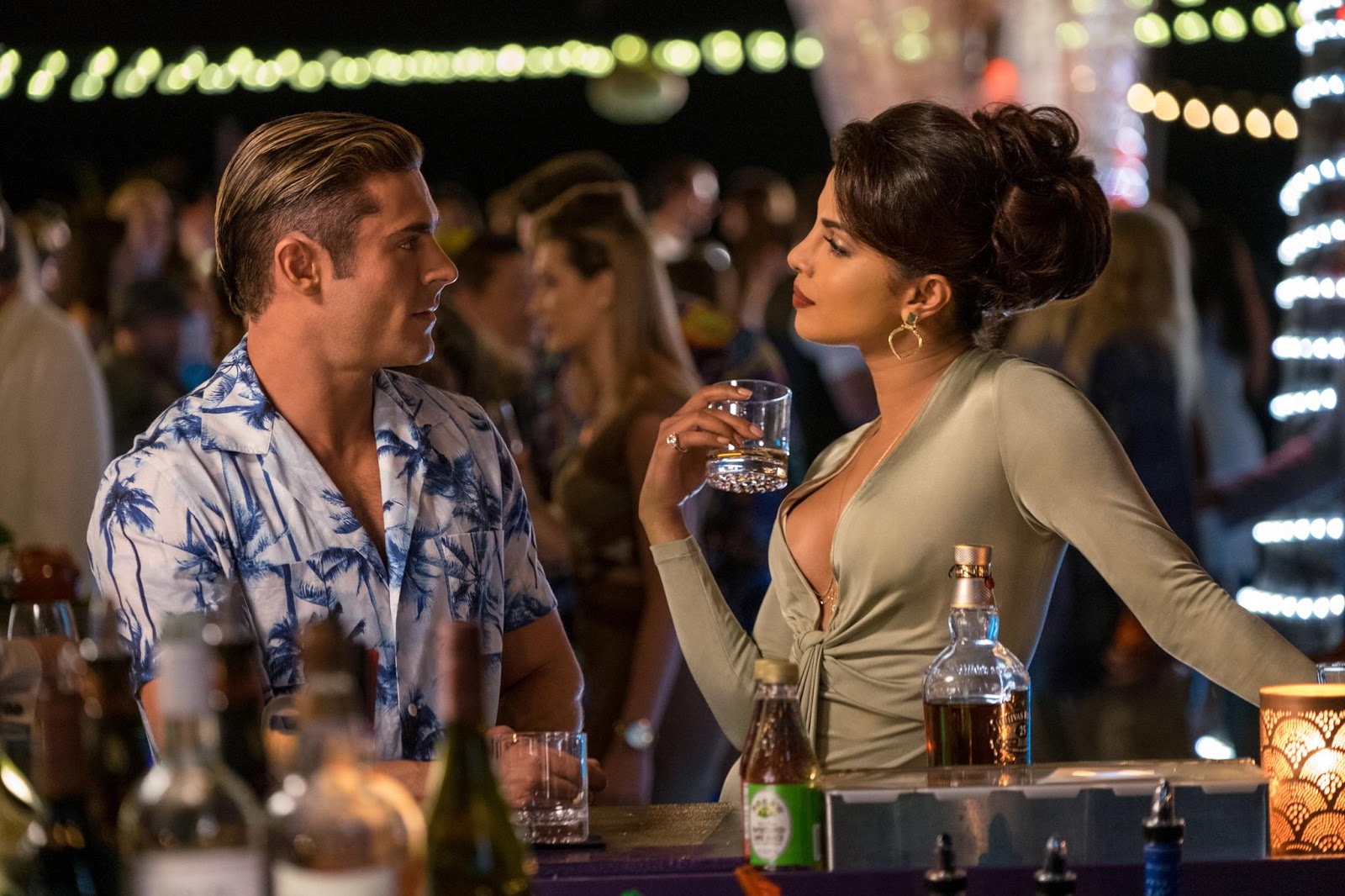 “Literally, every day of mine was committed to either Baywatch or Quantico,” Chopra remembers. “But I’m grateful it worked out, because I really wanted to do this and was a hundred percent sure it wouldn’t happen. I’m grateful they had enough confidence in me to be able to do both.”

As the owner of The Huntley Club, Leeds seeks to acquire and close Emerald Bay’s mom & pop shops to expand her operation, bringing her into direct conflict with Mitch and the Baywatch team.

“There’s only one Emerald Bay,” says Johnson. “It may just be a strip of sand, but it means everything to this team. They’ll do anything to protect it.” 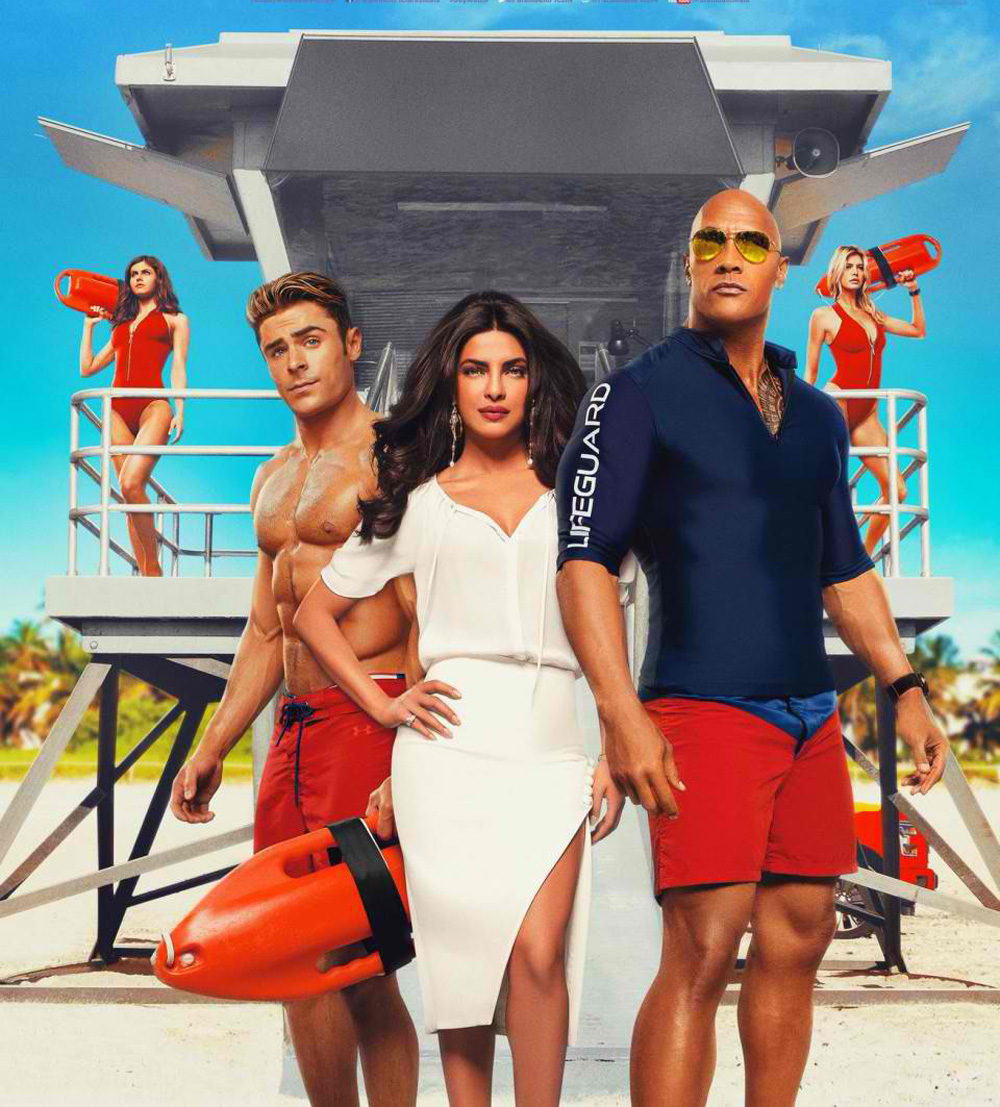 In September 2015, Priyanka made her American TV acting debut as Alex Parrish on ABC’s hit drama Quantico, making history as the first Indian actor to star as the lead of a TV drama series.