Based on author W. BRUCE CAMERON’s beloved best-selling novel, A Dog’s Purpose, from director Lasse Hallström (The Cider House Rules, Dear John, The 100-Foot Journey), shares the heartwarming and surprising story of one devoted dog (voiced by JOSH GAD of Frozen) who finds the meaning of his own existence through the lives of the humans he teaches to laugh and love. 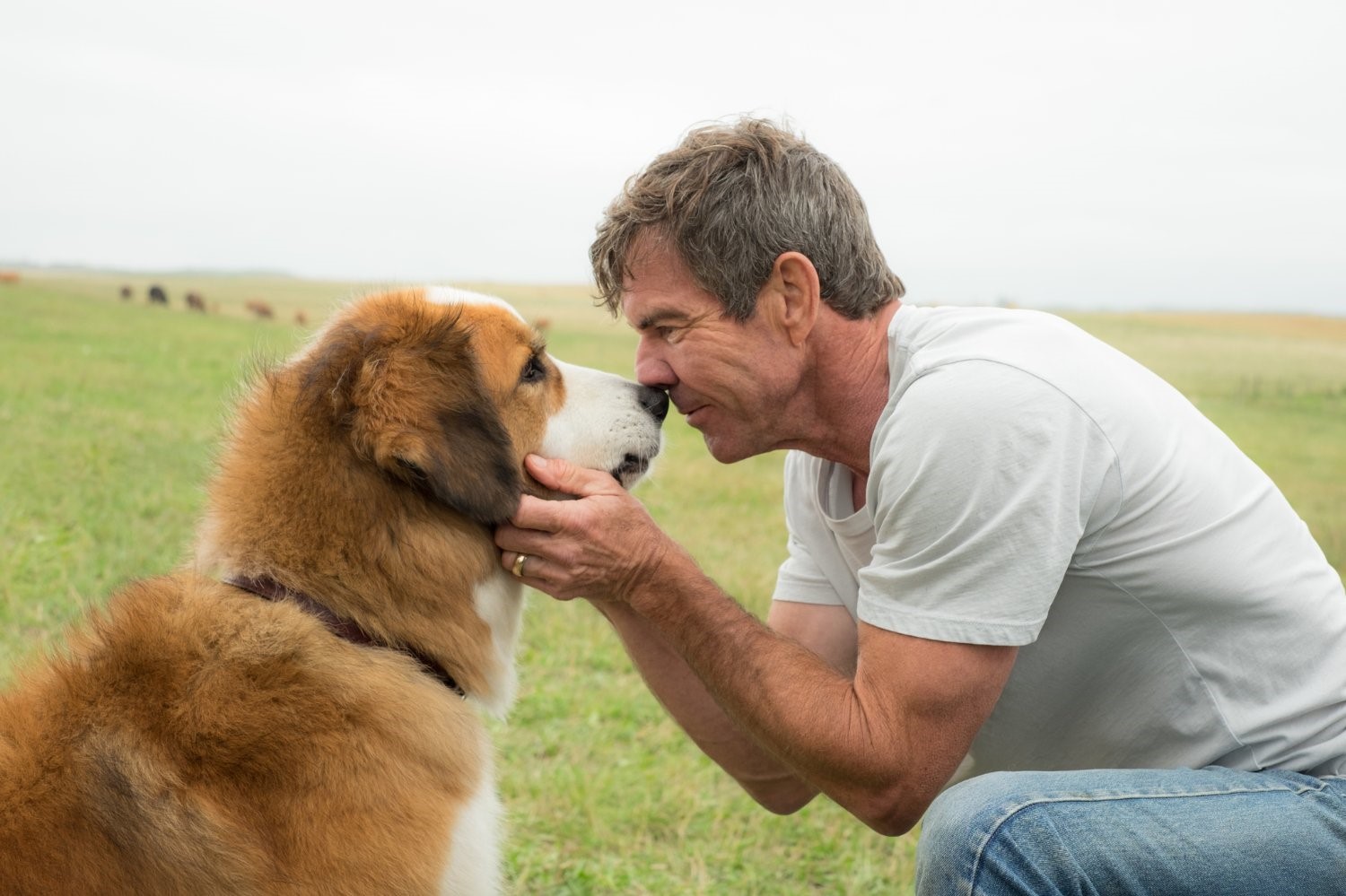 In 1962, eight-year-old Ethan Montgomery (BRYCE GHEISAR of Walk the Prank) and his mother (JULIET RYLANCE of The Knick) rescue a Golden Retriever puppy they discover suffering inside a hot car. Despite the reservations of Ethan’s father (LUKE KIRBY of The Astronaut Wives Club), the family adopts the pup they name Bailey, and the friendship of a lifetime ensues. 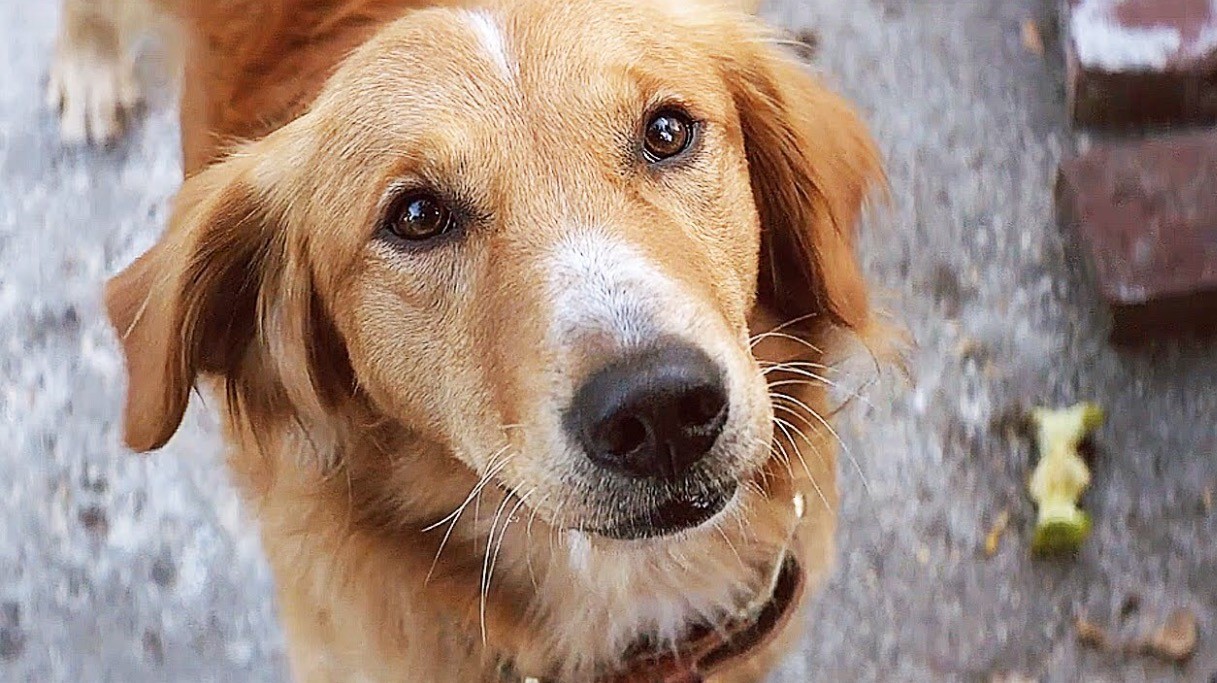 Bailey is wholly the responsibility of Ethan—who feeds, walks and trains his puppy, as well as teaches him unforgettable tricks along the way. As Ethan becomes a teenager (KJ APA of Shortland Street), he finds his first romantic love in the charming and caring Hannah (BRITT ROBERTSON of Tomorrowland), while remaining inseparable with his faithful Bailey.

Fresh off of a football career-ending injury and a devastating breakup with Hannah, Ethan heads to college to begin his next chapter. Unable to bring Bailey with him, he has to leave his trusty companion at home. While away at school, the aging Bailey becomes sick, and Ethan makes it to the veterinarian just in time for their final goodbye. Ethan is inconsolable. 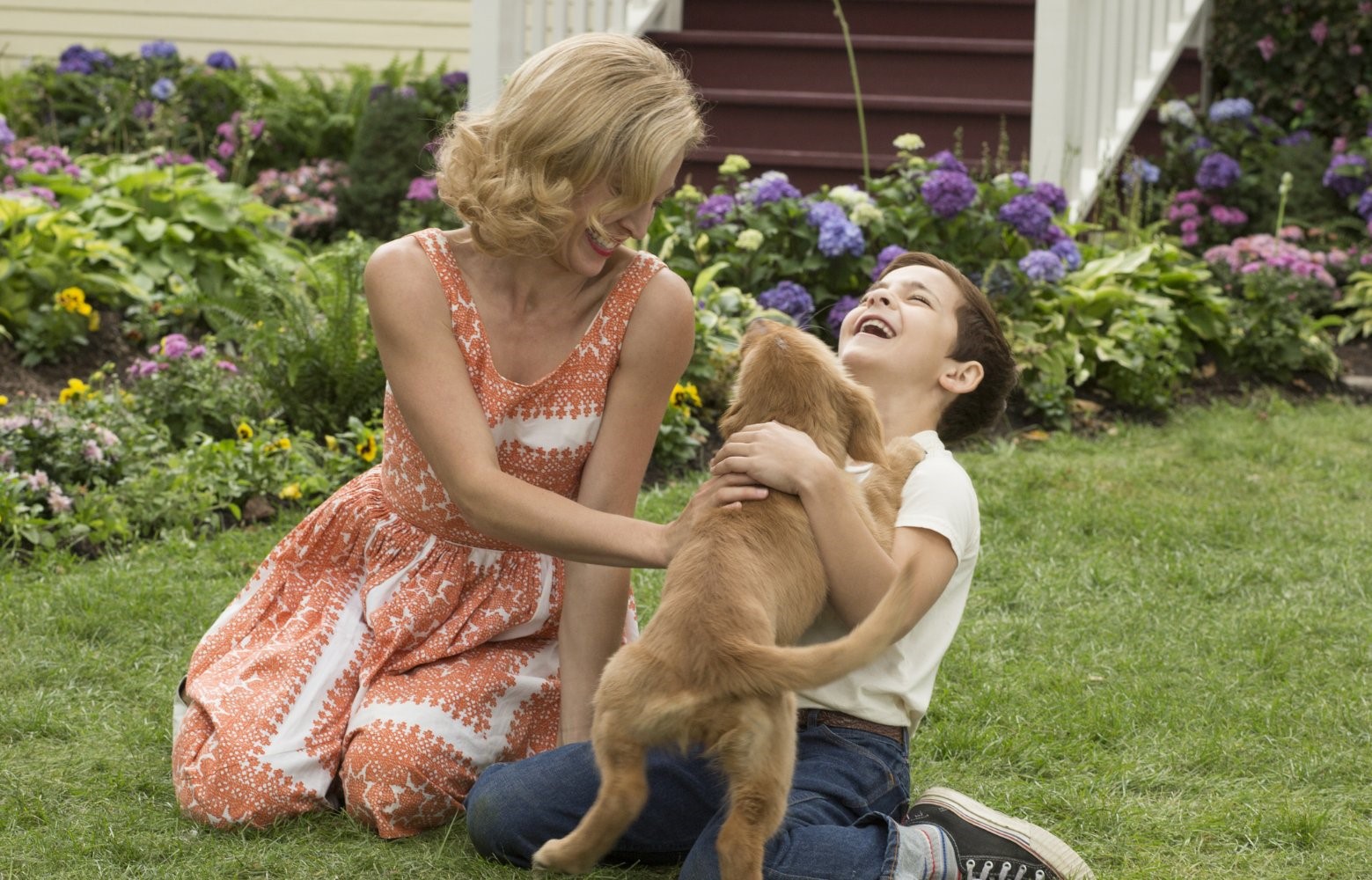 Just as we think that is the end of their bond…Bailey is reborn in the body of Ellie, a German Shepherd K-9 first responder with the Chicago Police Department. Indeed, no one is more surprised at this turn of events than the wiggly puppy who knows he is still Ethan’s best friend. The audience next meets reincarnations of Bailey as a Corgi named Tino, then an Australian Shepherd/St. Bernard mix named Buddy.

Though Bailey is unsure why his soul keeps returning again and again for new adventures, he will discover that the purpose of his many lifetimes is more crucial to his boy than he could have ever imagined. The film told from the dog’s perspective will be available on DVD.