Music is everything. Check out the Official Trailer 2 of the new romantic drama Everything, Everything featuring songs from the original motion picture soundtrack above.

The trailer includes the songs “Stay” by Zedd & Alessia Cara and “How Did We” by Skylar Stecker. 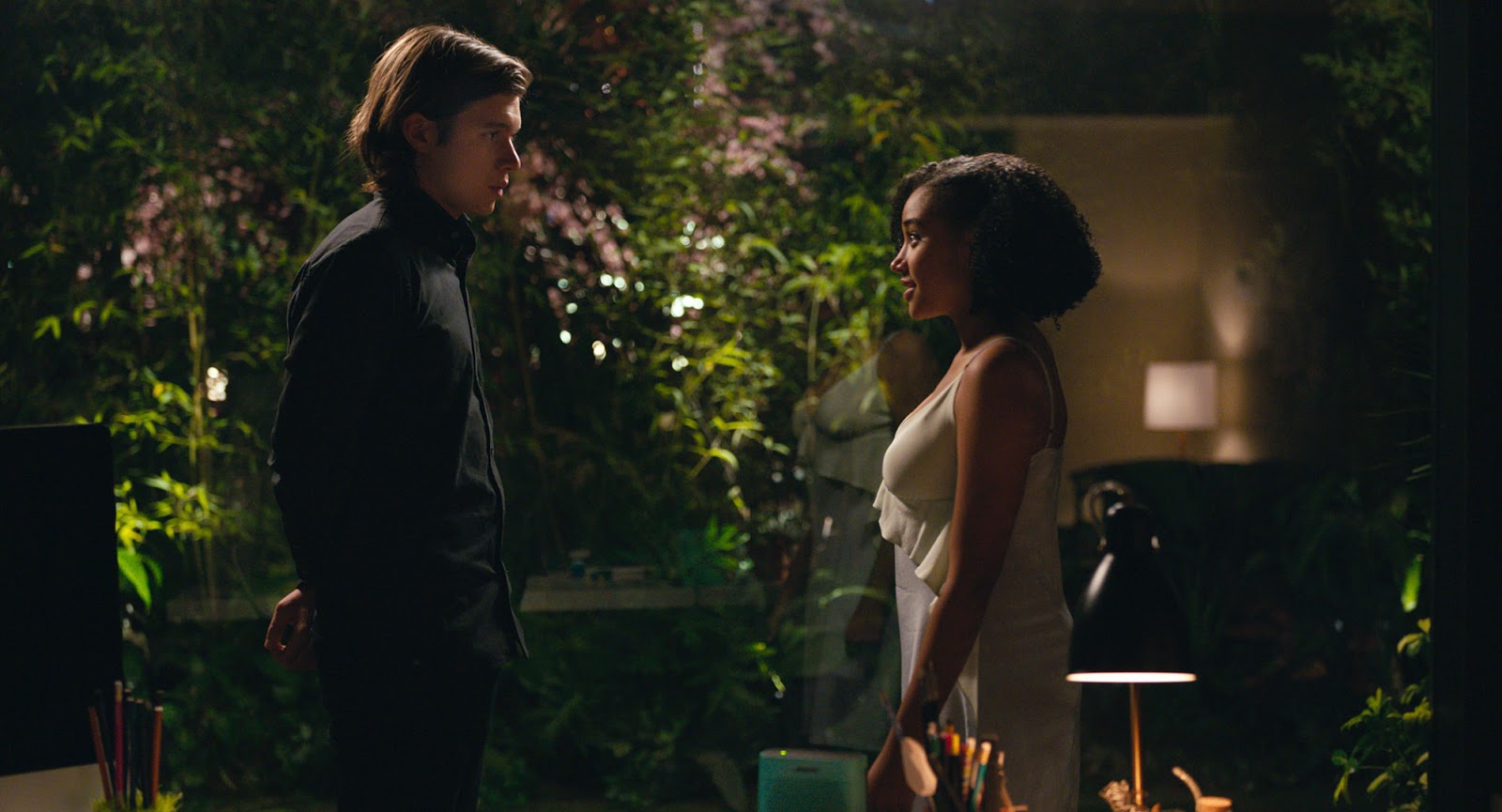