The action thriller debuted with $432.3 million internationally after bowing in 63 foreign markets; and a solid $100.2-million in North America.

In the Philippines, the Vin Diesel-Dwayne Johnson blockbuster opened at No.1 with a two-day weekend gross of P110-million. Said figure towers as the biggest weekend ever for the Fast & Furious franchise, surpassing the P98-M bow of 2015’s Fast & Furious 7.

The ode to fast cars and family opened in the Philippines last Saturday, April 15, with an unstoppable P56-M and new record as the highest opening day for a Fast & Furious movie (beating 7’s P48-M first-day gross). 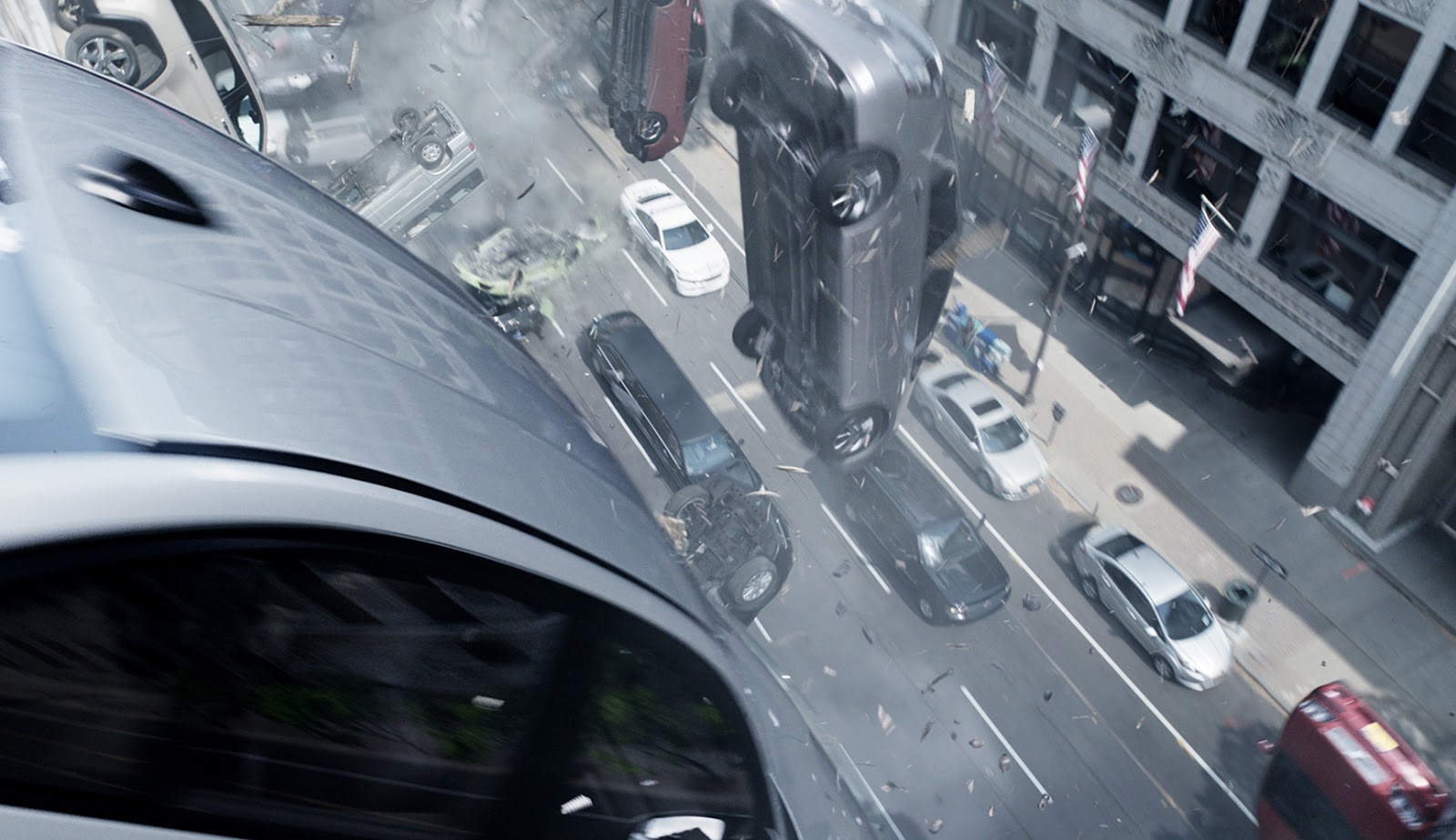 Saturday’s receipts was also the biggest opening day of the year so far, as well the best first day gross for a Universal Pictures title in history.

Now playing across the Philippines, Fast & Furious 8 is distributed by United International Pictures through Columbia Pictures.

Casey Affleck, the Accidental Hero in “The Finest Hours”