Watch the film when it opens in the Philippines in May 24, 2017 and check out the new trailer above. 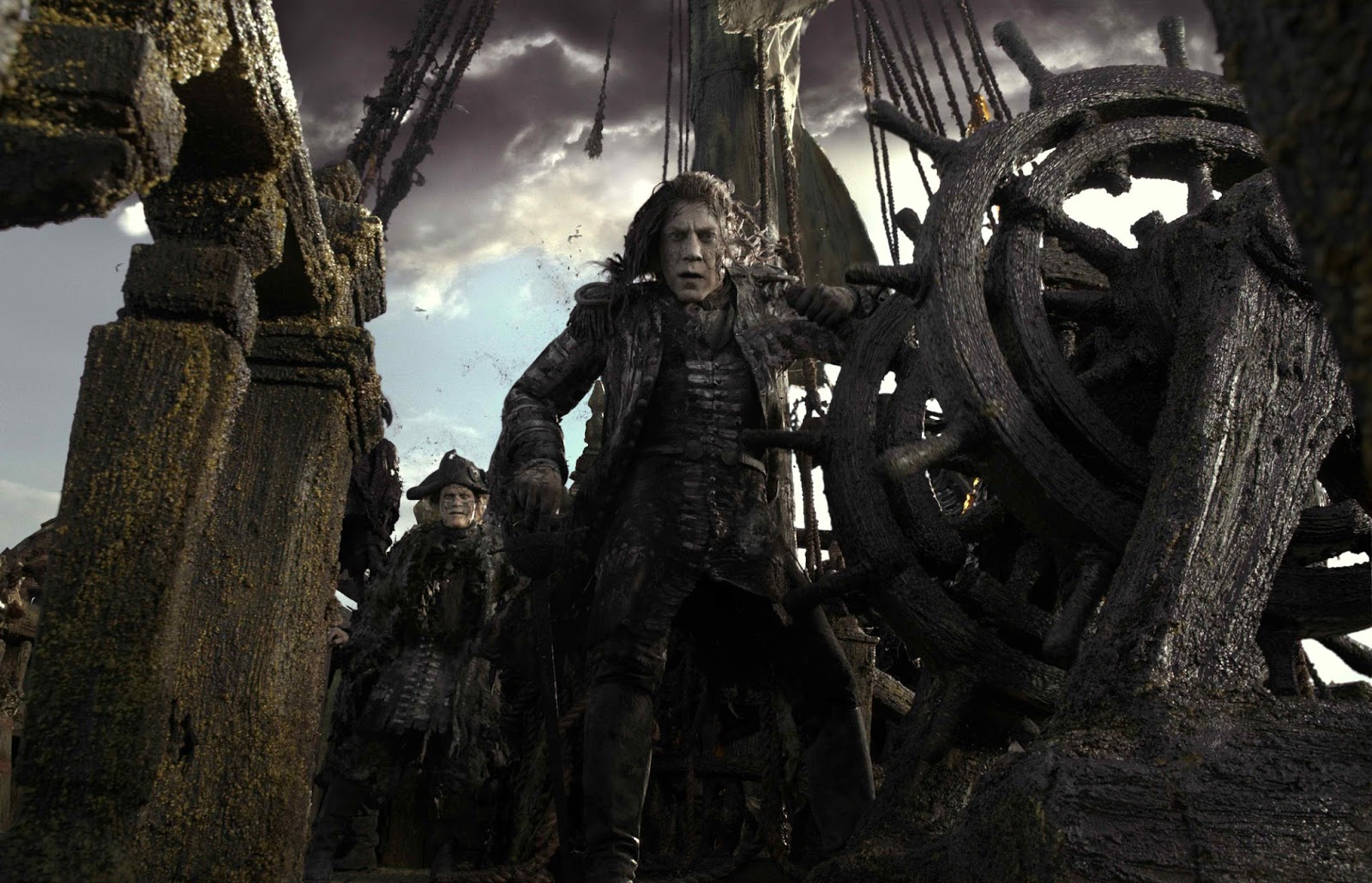