Disney has released the final trailer of “Beauty and the Beast,” giving fans a longer peek than before to its enchanting story.

Check out the final trailer above and watch the film in Philippine cinemas starting March 16, 2017.

Disney’s “Beauty and the Beast” is a live-action adaptation of the studio’s animated classic which refashions the classic characters from the tale as old as time for a contemporary audience, staying true to the original music while updating the score with several new songs.

“Beauty and the Beast” is the fantastic journey of Belle, a bright, beautiful and independent young woman who is taken prisoner by a beast in his castle. Despite her fears, she befriends the castle’s enchanted staff and learns to look beyond the Beast’s hideous exterior and realize the kind heart and soul of the true Prince within. 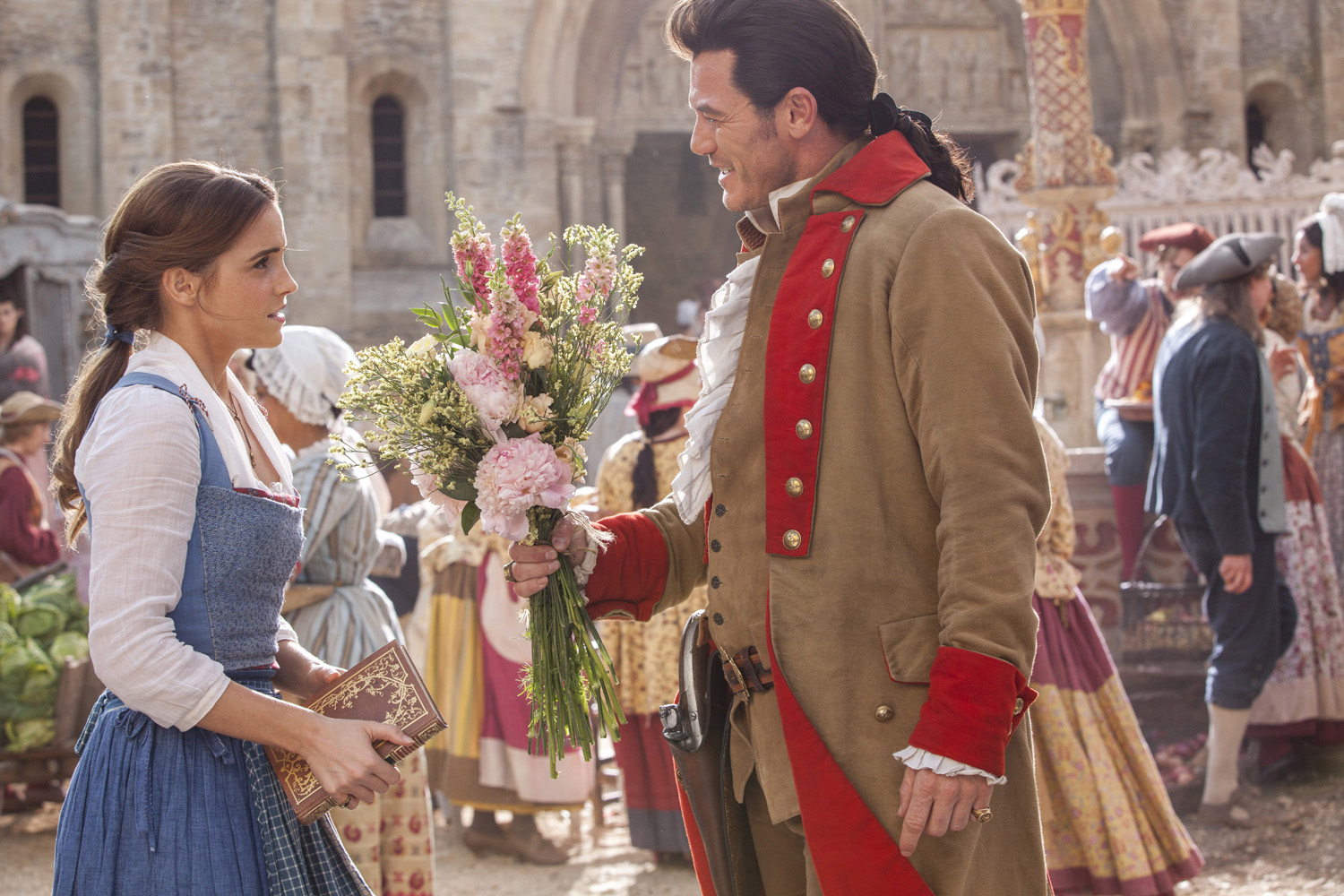 Directed by Oscar® winner Bill Condon based on the 1991 animated film, “Beauty and the Beast” is written by Evan Spiliotopoulos and Stephen Chbosky and Bill Condon.