Known to tens of millions as the voice of Olaf in Frozen, Josh Gad lends his voice to Bailey, the real star—the heart and soul throughout the entirety of Universal Pictures’ new family adventure, A Dog’s Purpose.

Director Lasse Hallström and Amblin Entertainment reached out to the Tony Award-winning actor with high hopes of finding the voice of Bailey.

His unparalleled vocal abilities are just as melodic as they are humorous and emotional, and the filmmakers were certain he would be the production’s perfect Bailey. “After hearing what Josh did with Olaf in Frozen, I had a pretty good sense of his talents and why he would be great for the role of the narrator. But when we started our work, I was truly moved at what an amazing match he was for the visuals of the dog and how he connected to that character,” says Hallström. 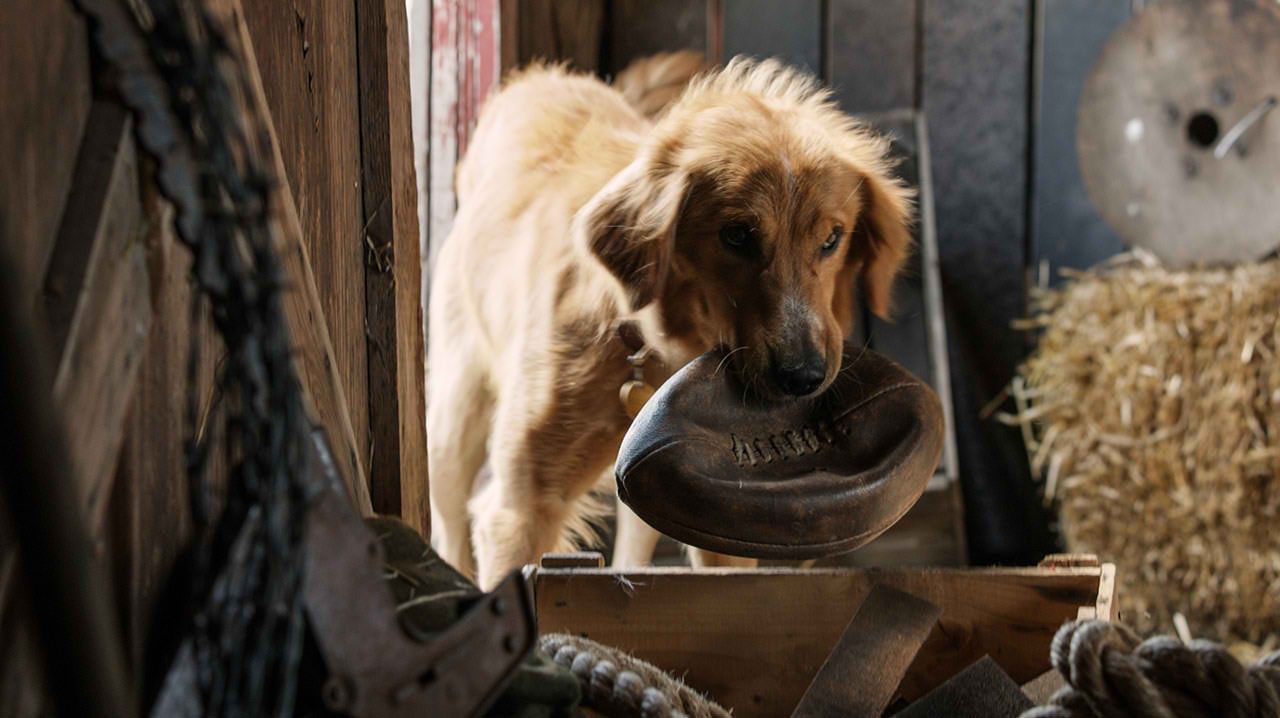 Gad, who was under the impression that he was being asked to consider doing voiceover work for a talking dog, but was he in for a surprise. Gad reflects on the casting process: “I have always been a huge fan of Lasse Hallstrom’s and have been longing for the opportunity to work with him. I got a call one day saying there was a new movie that he directed and wanted me to be a part of. I got extremely excited and was told that the movie was shot already. I did not understand.”

The performer continues, “My initial reaction was that I did not want to do a talking animal movie, but Leslee Feldman (VP of Casting at Amblin) told me to watch the film before I made my decision. She handed me a tissue box and said, ‘Here, you are going to need this.’”

“I watched the film—realized it was not a talking dog—and was so moved and blown away by it that I felt compelled to be part of it. If someone walked in, they would have thought I was robbed at gunpoint and watched a family of squirrel’s burn down because I was sobbing. After completing the part, I can honestly say that I have not felt this way about a project I have been involved in since Frozen. Anyone watching this is going to be in awe of the beauty, the truth and the entertainment of what Lasse has put together,” says Gad.

Based on author W. Bruce Cameron’s beloved best-selling novel, A Dog’s Purpose, from director Lasse Hallström shares the heartwarming and surprising story of one devoted dog who finds the meaning of his own existence through the lives of the humans he teaches to laugh and love. 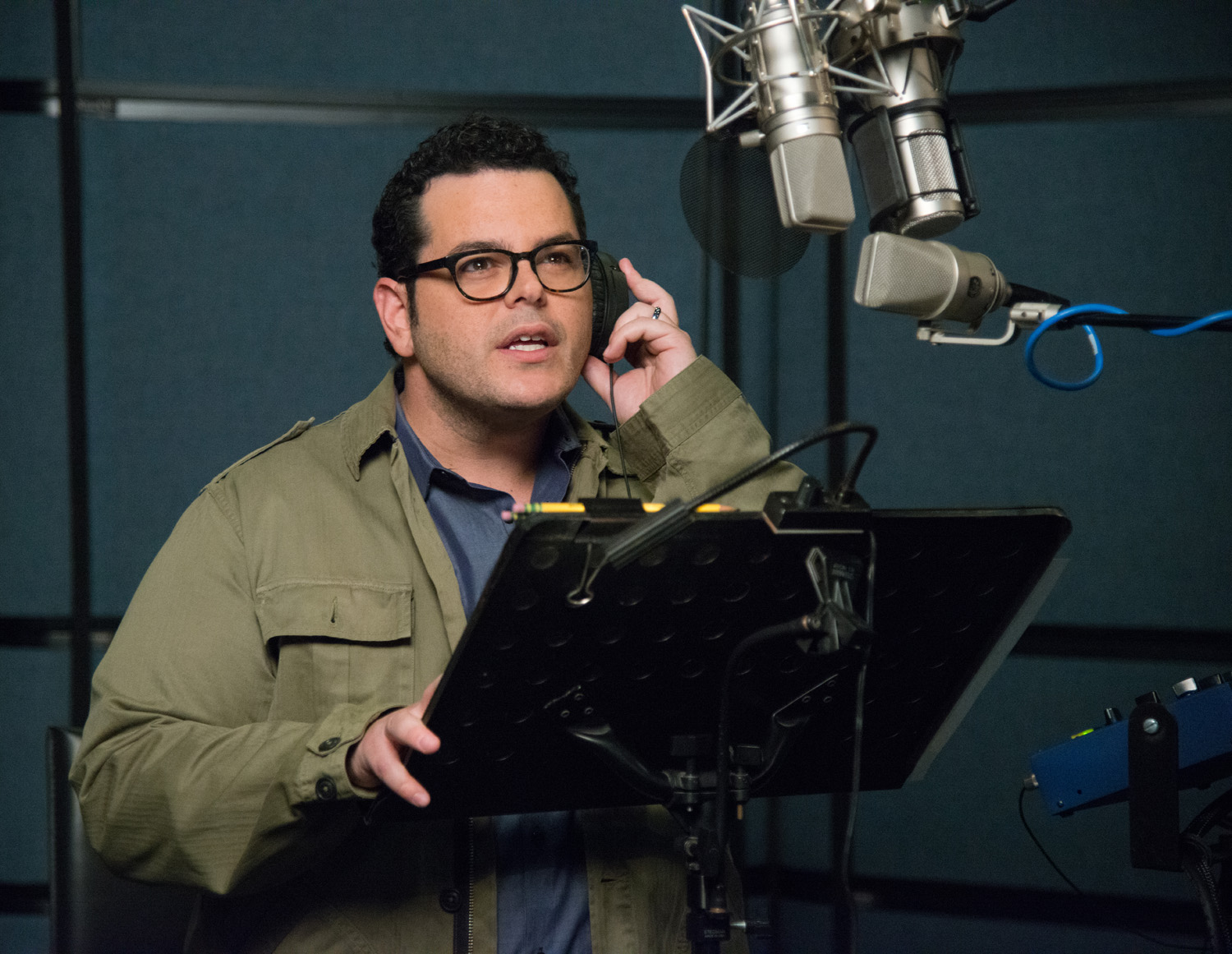