MANILA, February 9, 2017 – Universal Pictures’ Fifty Shades Darker opened with a smash P18-M yesterday, breaking the record for the biggest 1st day gross ever for an R-18 and even an R-16 rated film.

Earlier, Fifty Shades Darker was approved for exhibition by the Movie & Television Rating and Classification Board (MTRCB) with a rating of R-18 which means the movie is strictly for 18 years of age and above. 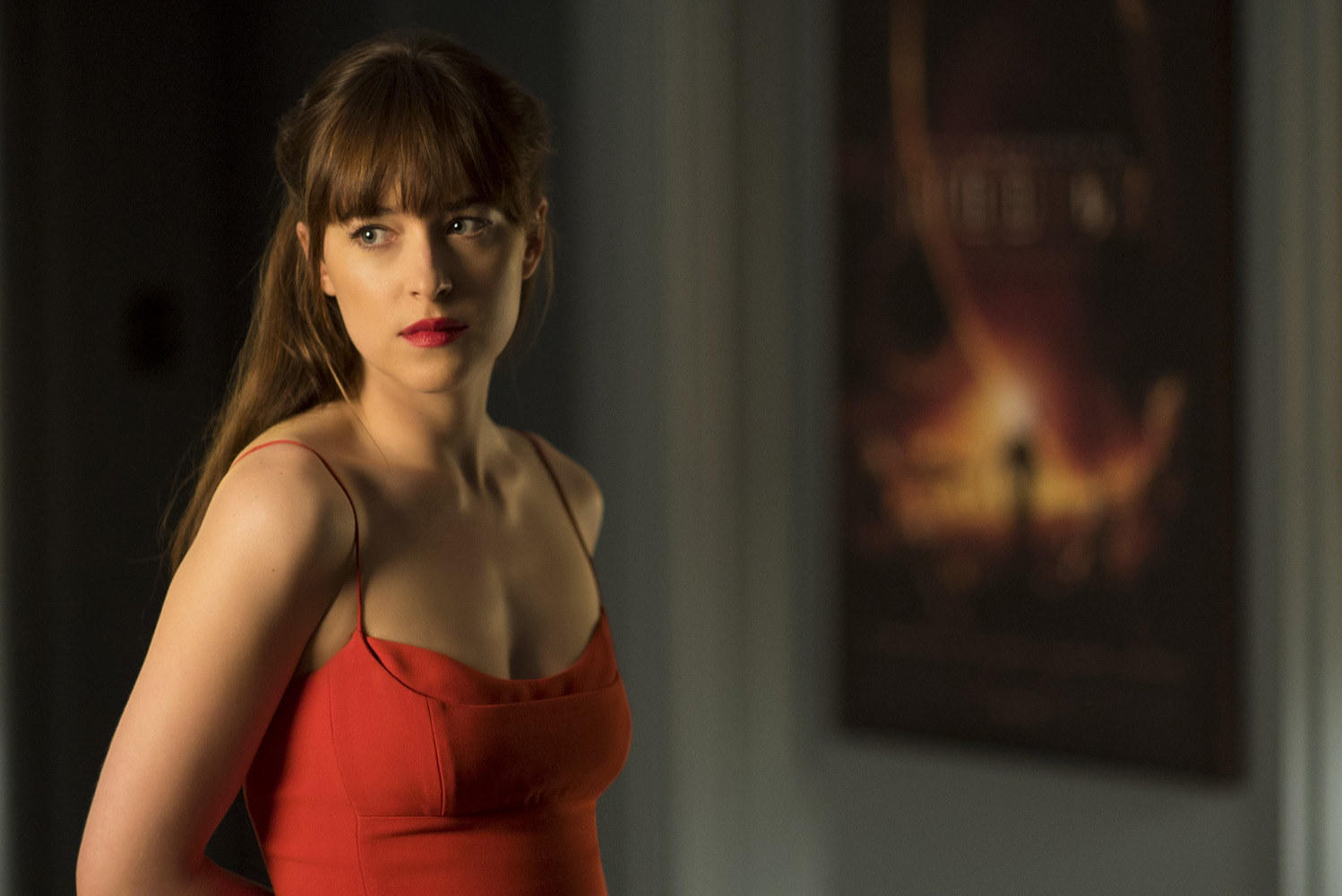 The film was approved in its original US version – WITHOUT cuts, blurs and blacked-out parts.

Jamie Dornan and Dakota Johnson return as Christian Grey and Anastasia Steele in Fifty Shades Darker, the second chapter based on the worldwide bestselling Fifty Shades phenomenon. Expanding upon events set in motion in 2015’s blockbuster film that grossed more than $560 million globally, the new installment invites you to slip into something a shade darker. 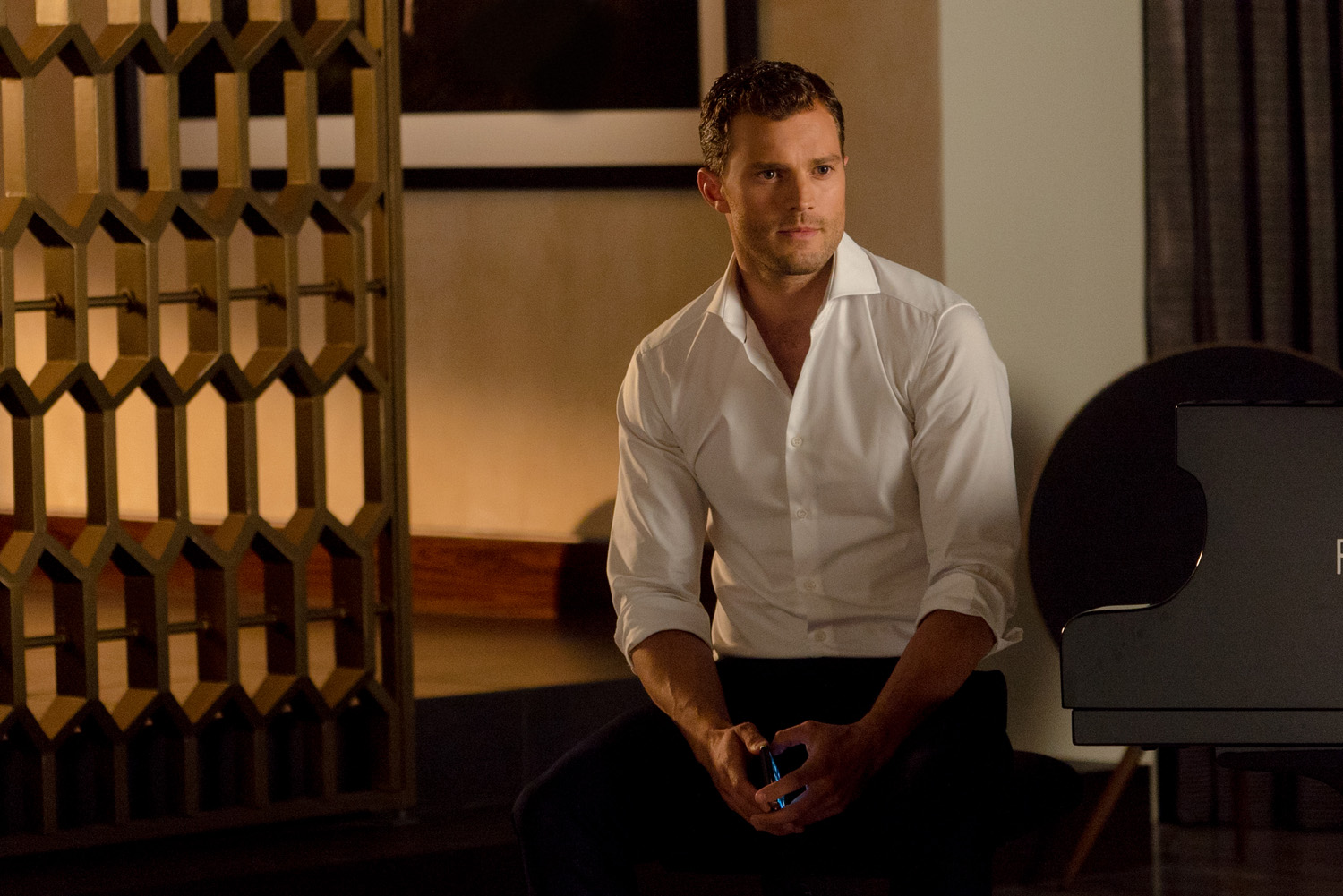 Fifty Shades Darker is directed by James Foley (Fear, House of Cards) and once again produced by Michael De Luca, Dana Brunetti and Marcus Viscidi, alongside E L James, the creator of the culture-spanning blockbuster series. The screenplay is by Niall Leonard, based on the book by James.