Check out the main one-sheets below and watch the film in Philippine cinemas starting January 18, 2017. 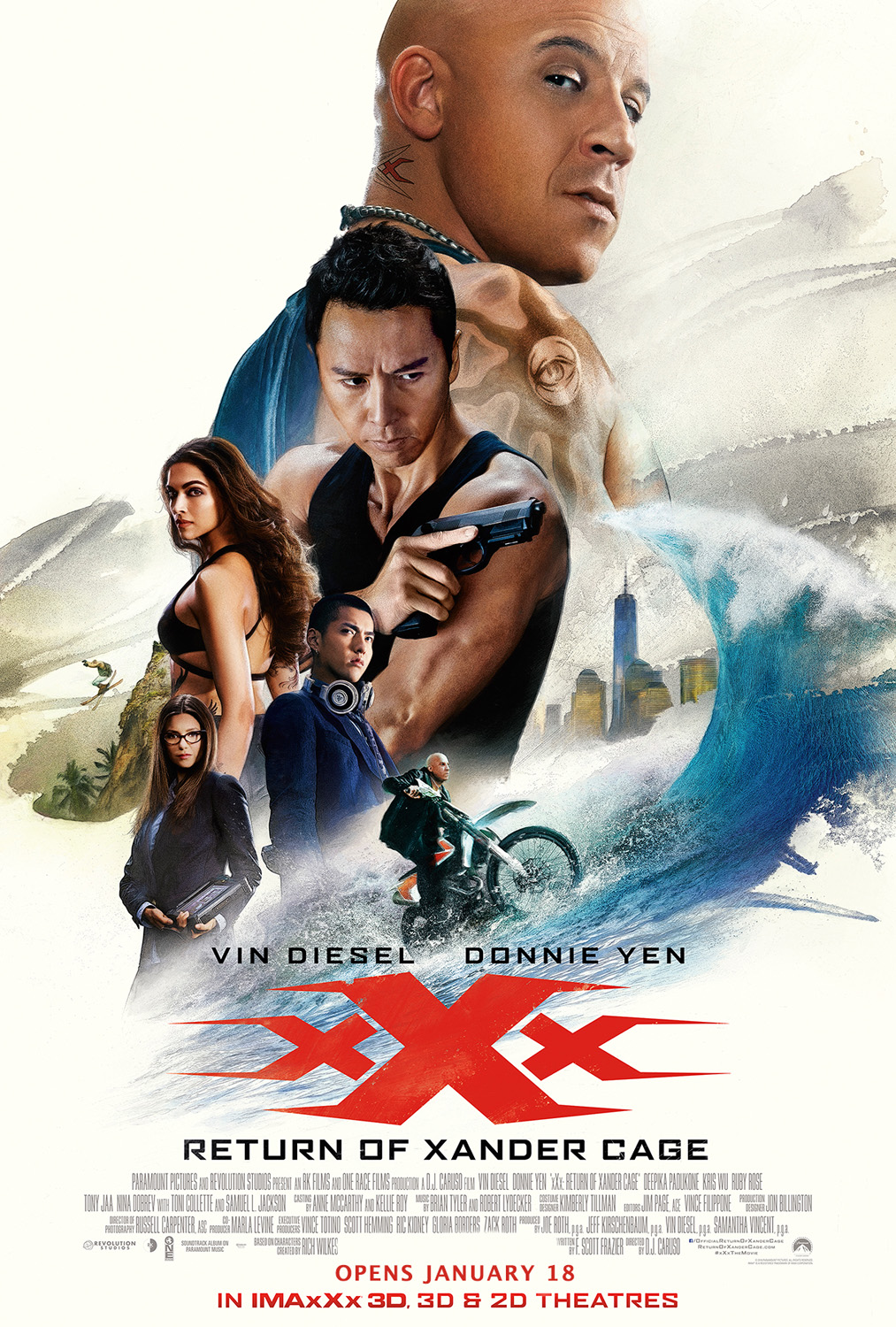 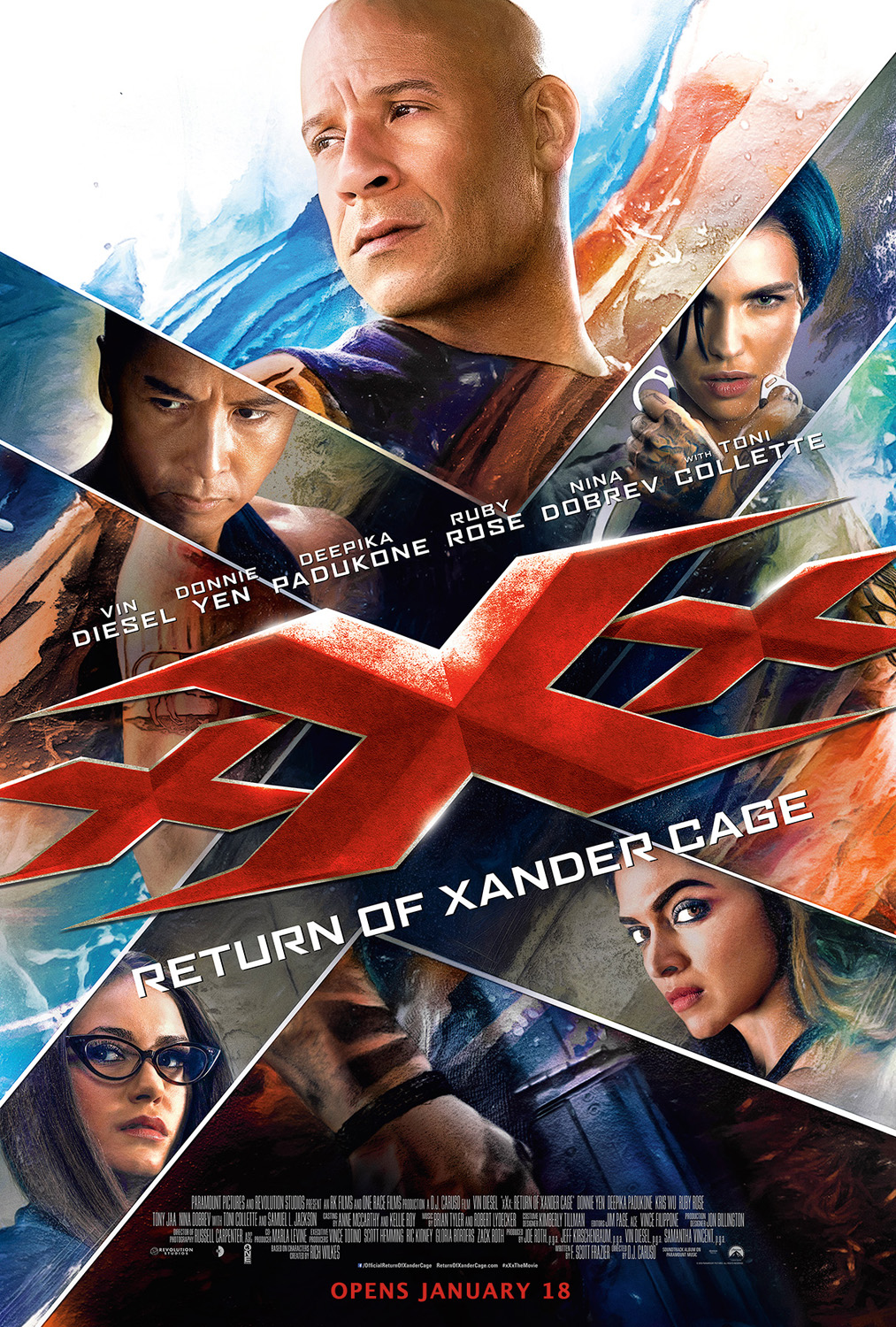 Love, Courage And Family In Uplifting Animated Film “In This Corner...