The highly anticipated live action origin story of “Max Steel,” based on the popular Mattel toy of the same name will finally open in cinemas (Phils.) on October 19. 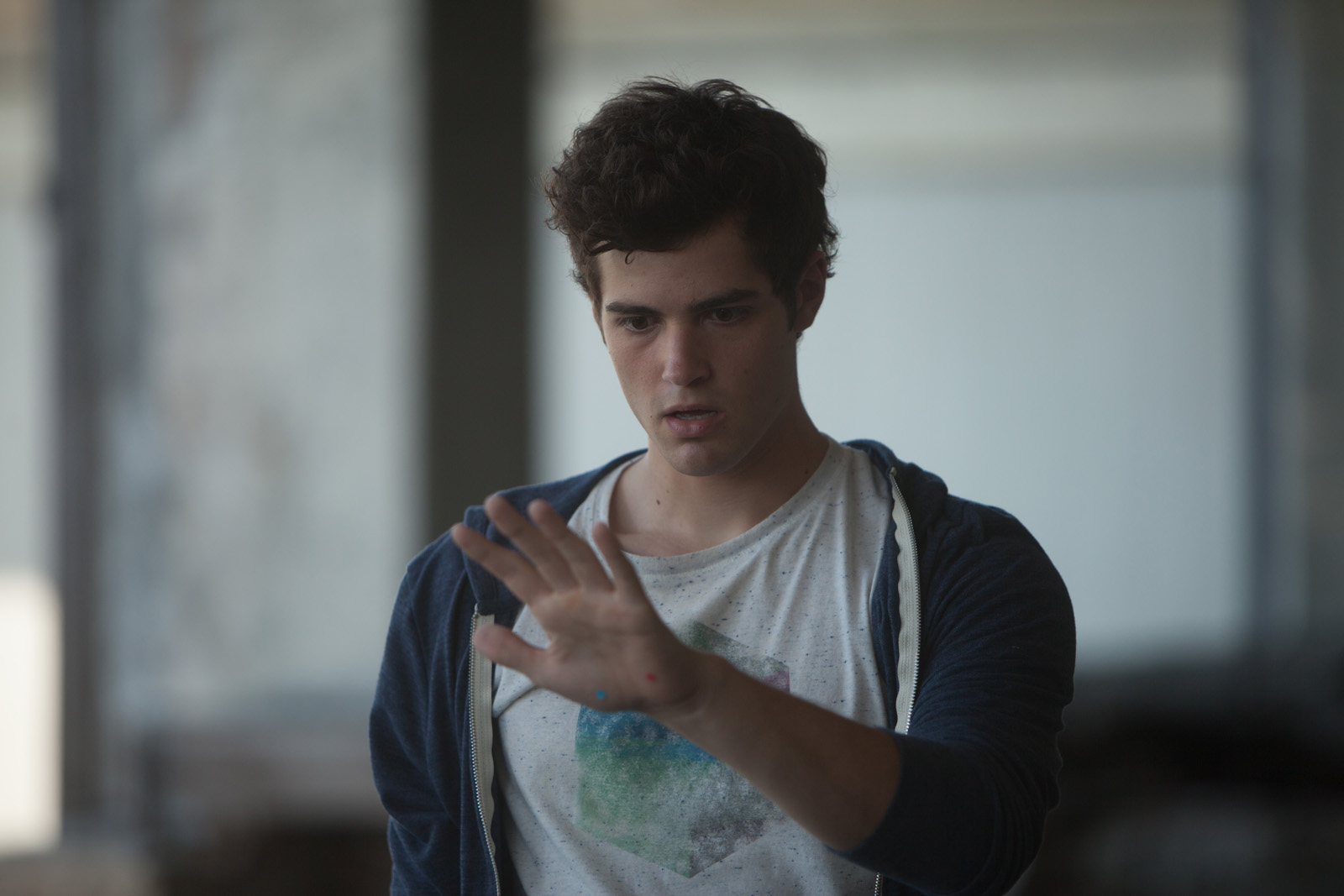 Superheroes are a tradition in the world of film making, but in the hands of master storyteller Christopher L. Yost, “Max Steel” is anything but a traditional superhero movie. “Max Steel,” the first new superhero in two decades, marks the first collaboration between Dolphin Films and Mattel. Filled with high-octane action, Max Steel is a riveting coming-of-age story that will be identifiable for audiences worldwide.

“We felt the timing was right to bring an exciting, modern-day superhero to the big screen,” says Julia Pistor, production veteran and co-producer of Max Steel. “Mattel sees movies as a way of connecting audiences to their characters, so we set our trailblazing and innovative filmmaking team on a mission to carve a path within this genre. 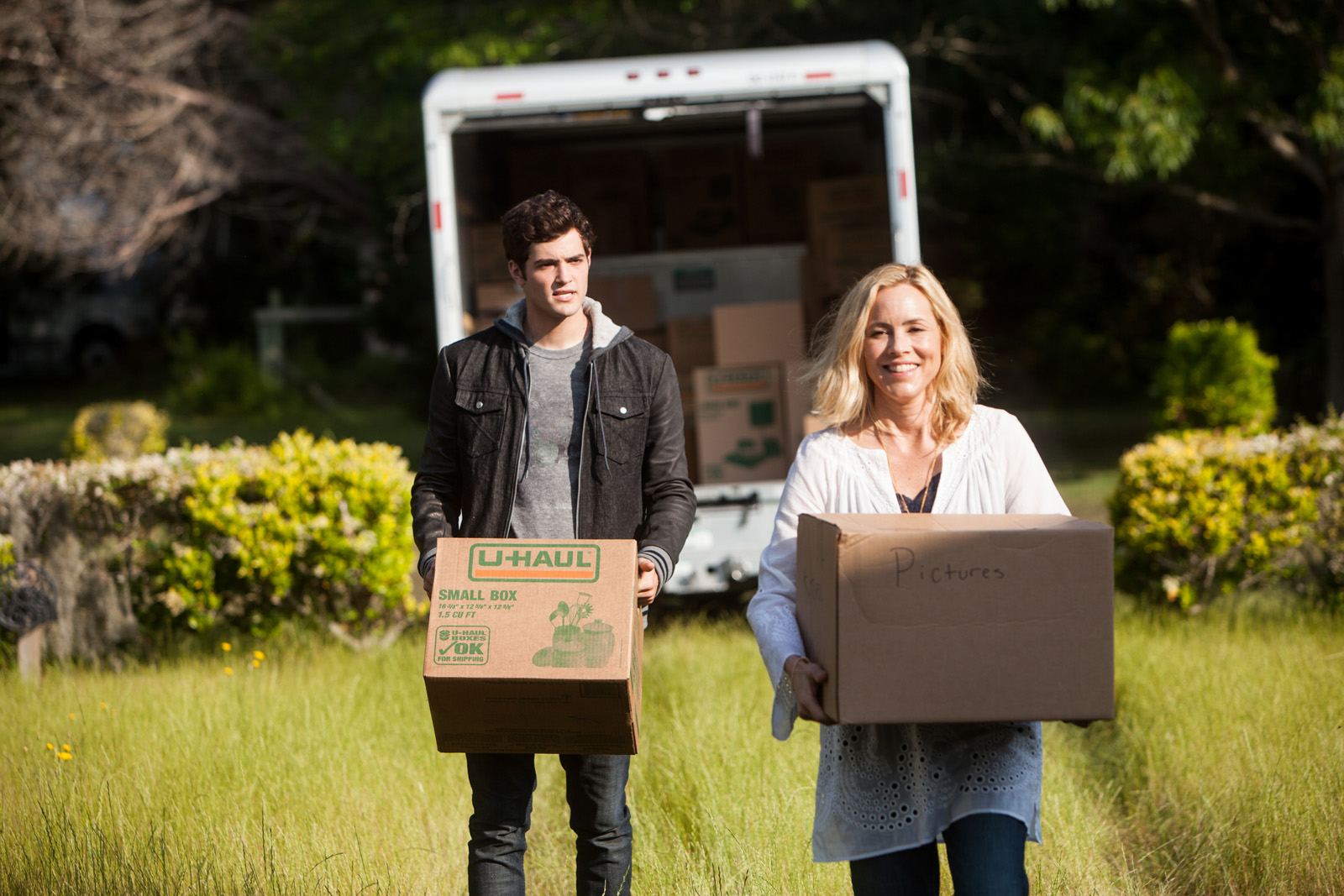 Ana Villafañe stars opposite Winchell as Sofia, Max’s new friend in town. Since wrapping production of Max Steel, Villafañe has been starring on Broadway as Gloria Estefan in the hit musical, On Your Feet!. Villafañe found Winchell to be as equally committed to the project and focused on his character. “Ben is very similar to Max,” she explains. “So much so that I think he felt a very specific responsibility to tell the story correctly. He had his music and when he went into ‘the zone,’ you could see it. I knew him very well at that point. He just veered off and went exploring and just stayed in his zone, which made perfect sense for Max.”

“I run into Sofia at school – literally,” recalls Winchell. “I’m on my bike and she hits me with her car and I immediately feel there’s something different about her. Every other time Max has gone to a new school, he’s been lost in the crowd, but Sofia notices him and goes out of her way to help him. There’s this immediate bond between them. Their relationship starts to develop, but then this energy inside of him lights up when they are together. It’s a play on hormones.” 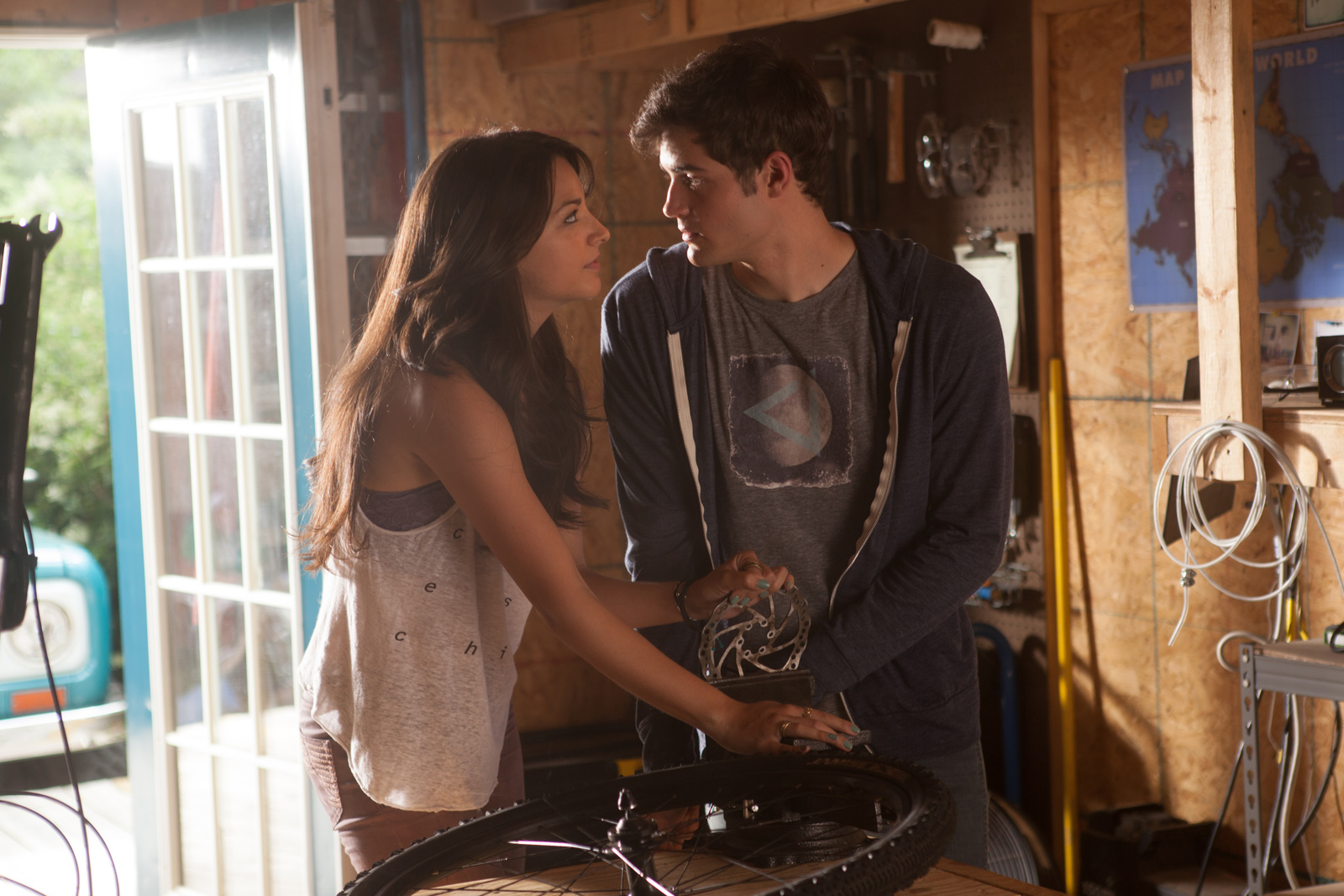 “The opportunity to take an existing character and turn it into a live action feature is very exciting,” adds producer O’Dowd. “Max Steel is an origin story and, while the film will have some parallel characters, it’s scripted as an event film geared toward audiences of all ages. As Max is a teenager in the film, younger audiences can look up to him, while teenage audiences can directly relate to him.”