American legend Tom Hanks returns in one of his signature roles as the quick-thinking and resourceful symbologist Robert Langdon, in Columbia Pictures’ new suspense thriller, Inferno.

Academy Award® winner Ron Howard directs the latest bestseller in author Dan Brown’s billion-dollar Robert Langdon series, Inferno, which finds the famous symbologist on a trail of clues tied to the great Dante himself. When Langdon wakes up in an Italian hospital with amnesia, he teams up with Sienna Brooks, a doctor he hopes will help him recover his memories. Together, they race across Europe and against the clock to stop a madman from unleashing a global virus that would wipe out half of the world’s population. 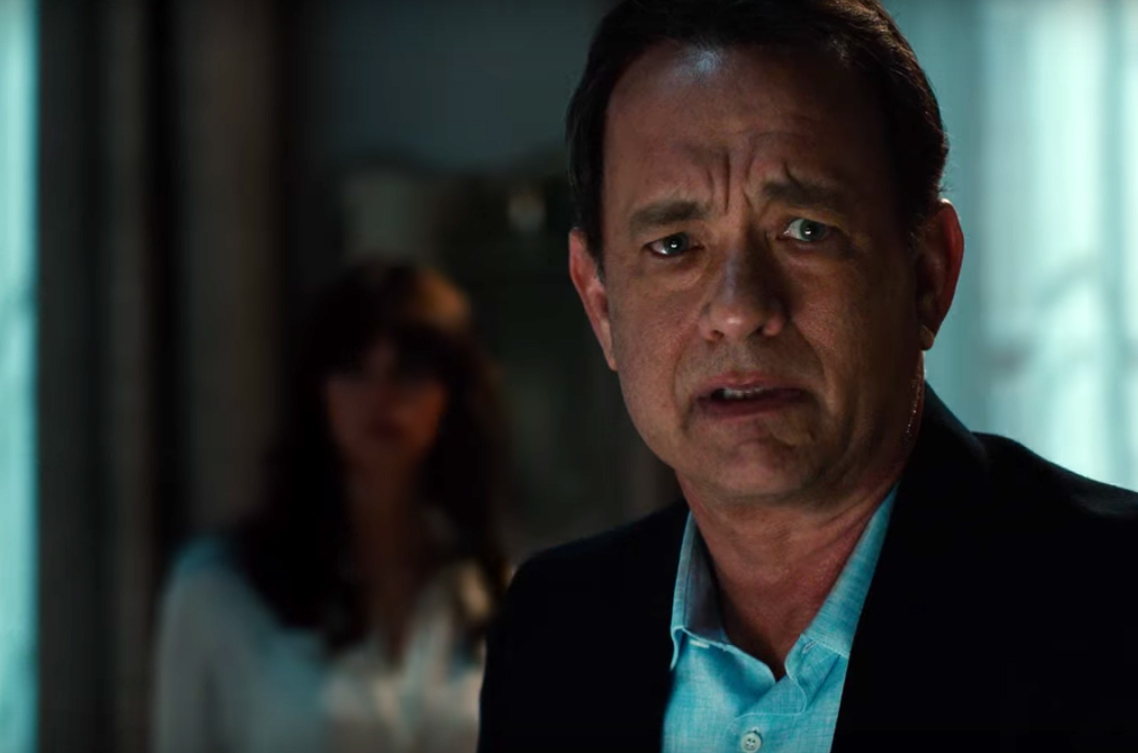 Hanks explains the enduring attraction of the franchise. “There is something Dan Brown has figured out – everybody likes a good puzzle, especially one you can actually figure out the clues to one at a time and solve,” he says. “These movies give that to the audience – it is almost an interactive film, and it has been like that since The Da Vinci Code.”

Borrowing its title from Dante’s masterwork, the Latin word for Hell, Inferno has the added component of a psychological thriller. Hanks explains, “Hell for Langdon in the movie is both a state of mind and a very physical experience because he is wracked with pain in his head and he is tortured by the fact he is ignorant of the reasons why.”

Ron Howard says the Robert Langdon role fits Tom Hanks like a glove. “Part of the reason everybody loves Tom in this role is that, in real life, he is Robert Langdon,” says Howard. “Both are driven by curiosity, share a dry sense of humor, and are men who, when faced with a puzzle, are like a dog with a bone – they are fascinated by the world around them and have the wonderful kind of mind that is able to decode it. And that’s all on top of the fact that he’s one of the best actors of our generation.”

Hanks enjoys returning time and again to the role of Robert Langdon because there’s nothing quite like unraveling a riddle. “Dan Brown created a character that can always be called into play: there’s always going to be a mystery worth analyzing,” he says. “These movies are fun and you learn something.” 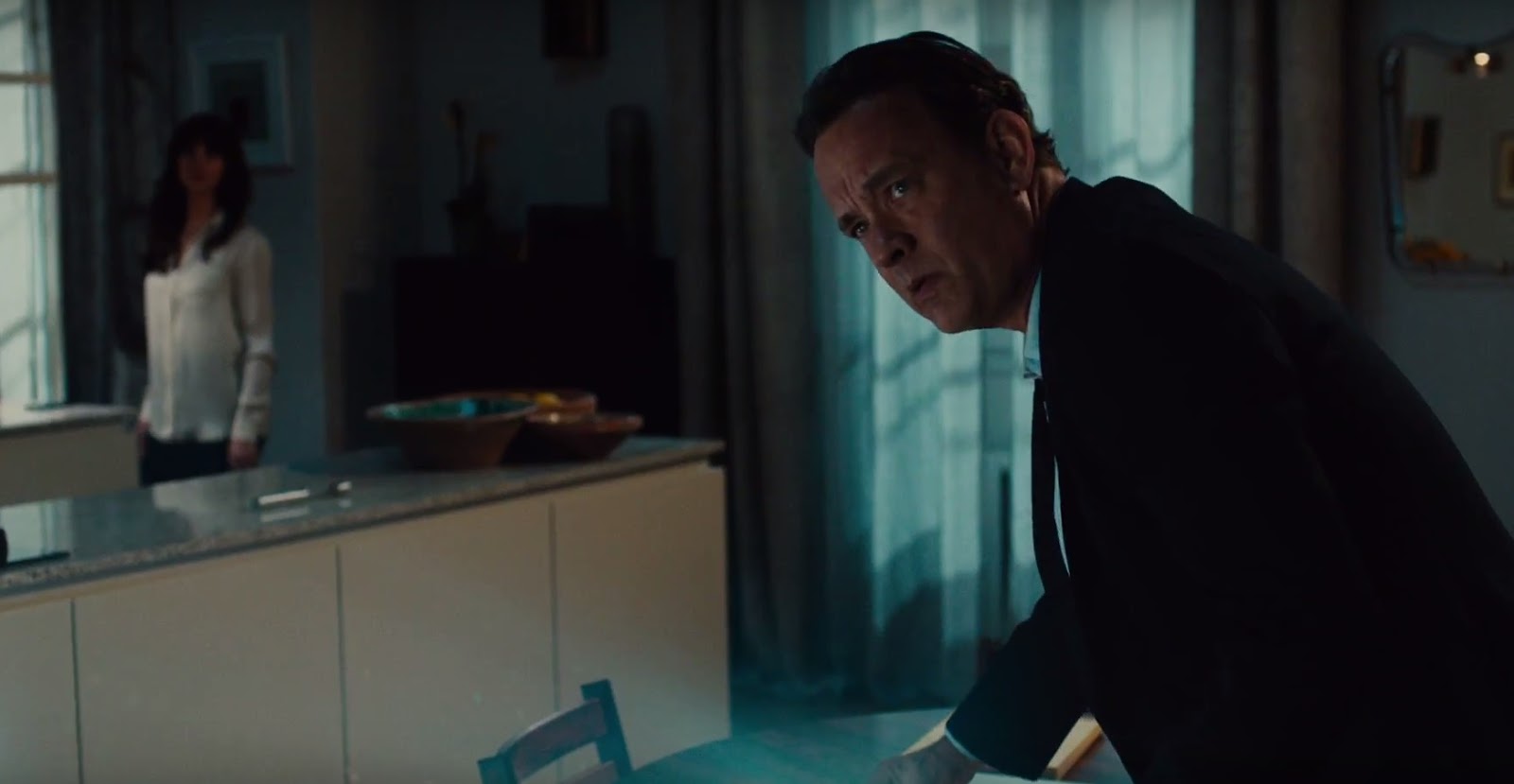 Furthermore, Hanks says that Inferno marks a major point of departure for the character. “He usually knows everything there is to know about symbols, art, history, architecture, politics, and geopolitical cultures. But when the movie starts, he has no idea where he is or why,” says Hanks. “He goes to Venice, Florence and Istanbul – places he is supposed to know backwards and forwards, but he doesn’t. The mystery starts immediately – how did he get amnesia? Why is he here?”