Kendrick is the voice of Poppy, the feisty and fearless leader of the Trolls, who are naturally cheerful and optimistic. They love to sing and dance, and they have rainbow-colored hair. Justin Timberlake voices Branch, a gray and fearful troll. He is convinced that the Trolls’ mortal enemies, the Bergens, will track them down in their forest Utopia and capture them. The Bergens are miserable monsters and they are only happy when they eat Trolls. 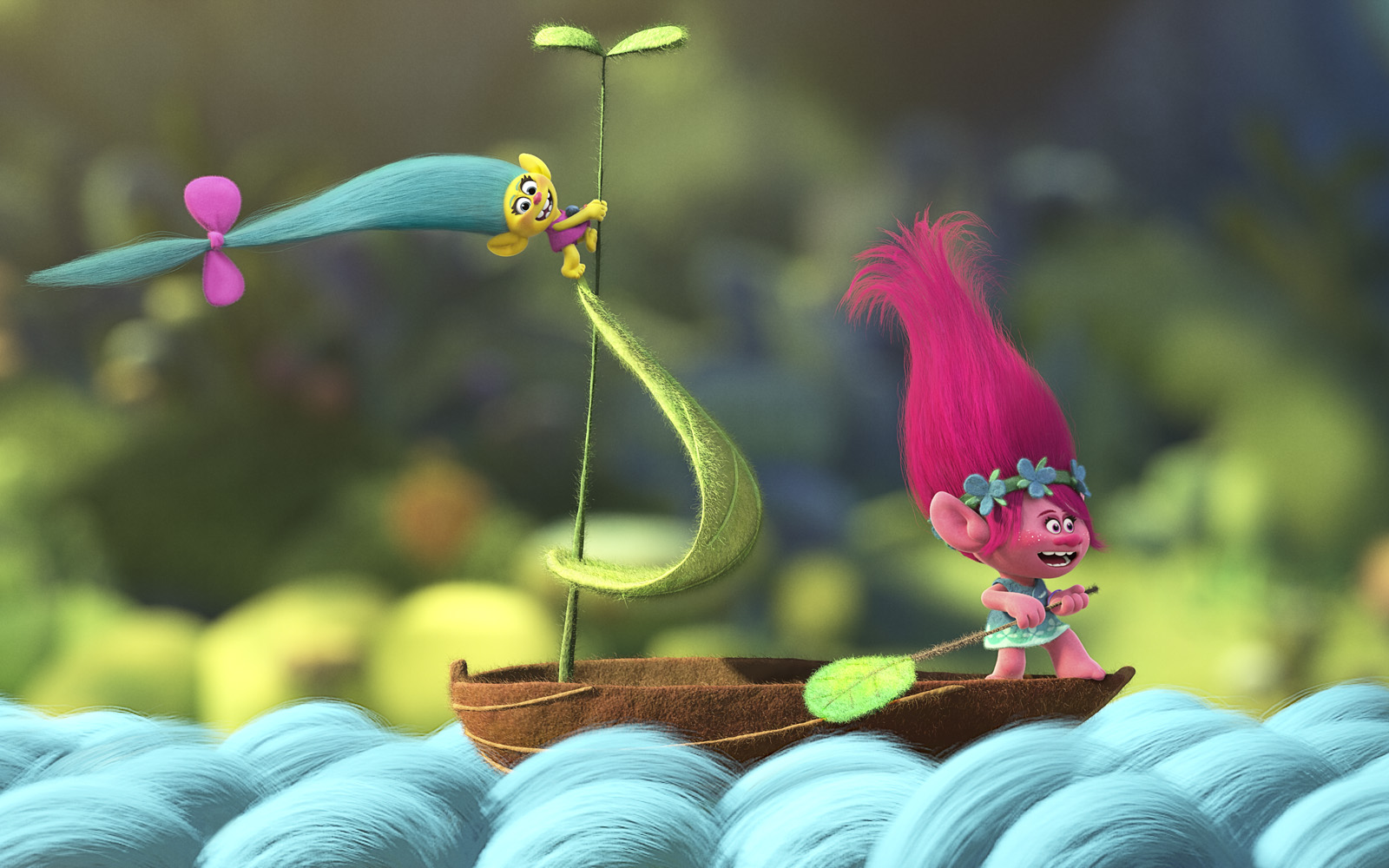 The film was inspired by the quirky cute/ugly looking dolls with brightly colored hair that were invented by a Danish woodcutter in 1959. Created by woodcutter Thomas Damm, who then couldn’t afford a Christmas gift for his daughter, was inspired to make a doll based from his imagination. The unique look of the doll caught the attention of the other children and from then on, Damm’s dolls became popular and has become one of the biggest toy fads among children and adults too.

In the latest toy-to-movie adaptation of “Trolls” where Kendrick’s character Poppy lives, the audience will be introduced to a stunning and original world, with a distinct hand-made look, which mirrors Poppy’s passion for scrapbooking.

But when we meet Poppy, she is an eternal optimist who finds the inspiration for optimism from within. She is the ultimate purveyor of positivity. Moreover, she is an empowered female who is capable and confident, strong and resolute, collaborative and inclusive. Kendrick appreciates Poppy’s toughness, sassiness, can-do attitude, loyalty and, most of all, her leadership skills. But when she first met with directors Mitchell and Dohrn to discuss the role, the actress notes she had some concerns. “I hardly felt like the person to play the happiest Troll; sugary sweet isn’t really my forte. I warned Mike, Walt and Gina that I might lead Poppy down a feistier path. I think I used the term ‘sparkplug.’”

When the filmmakers assured Kendrick that her vision for Poppy was in sync with theirs, she embraced her inner Troll with a vengeance. “Each time I stepped into the recording booth and was greeted with a picture of Poppy’s smiling face, I couldn’t wait to add some fire, sarcasm, sass and determination to her,” Kendrick recalls. “That’s what makes the difference between a relentlessly happy character that’s a little irritating and one that really comes to life. 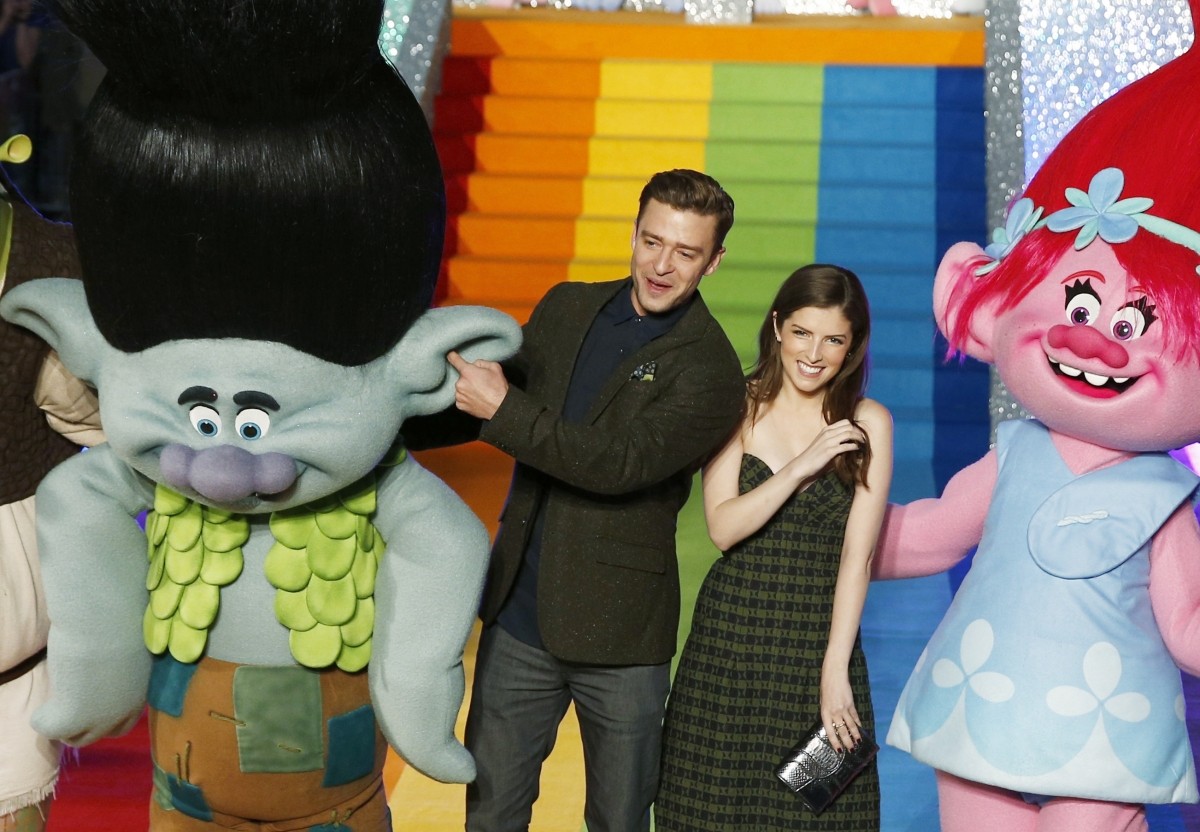 “That said, I usually ruined the first five minutes of each recording session by talking in my ‘adorable voice.’ I couldn’t help it; Poppy is so cute! But Mike and Walt encouraged me to make this tiny pink creature feel real and complicated. Poppy might not look like Shrek, but she’s complex, like him.”

After viewing some early footage, Kendrick discovered even more unexpected aspects to the character, thanks, she says, to the “animation dream team at DreamWorks, which had captured the little firecracker inside Poppy with every minute expression.

“Every time they asked me to do another recording session, it made my week. I experienced that moment of recognition when I wondered, how does a six-inch-tall pink Troll kind of remind me of myself? Watching Poppy and the other Trolls fills me with joy.”

A DreamWorks Animation feature, “Trolls” opens in cinemas on November 2 in cinemas nationwide (also in 3D) from 20th Century Fox to be distributed by Warner Bros.