Based on true events, academy award nominee Mark Wahlberg stars in “Deepwater Horizon,” an edge-of-your-seat drama that chronicles the last few hours of the men and women working in the most technically advanced oil rig in the Gulf of Mexico.

The Deepwater Horizon is an ultra-deep-water, advanced oil rig owned by the Swiss company Transocean and leased by British Petroleum that exploded on April 20, 2010, making it one of the largest man-made disasters recorded in history. The ultra deep-water drilling rig off the Louisiana coast – the Deepwater Horizon – riveted the world on that fateful day as it experienced a devastating blowout, fire and nearly unstoppable ocean floor oil leak. For 87 days millions watched, hearts in mouths, as more than 50,000 barrels of oil a day gushed from the sea floor into the Gulf of Mexico. It would become the largest accidental ocean oil spill in human history. The impact to marine life and the questions of what went wrong and why are ongoing. 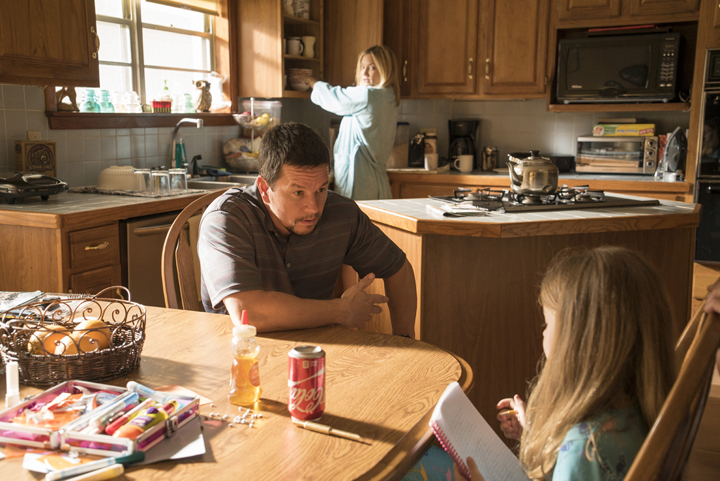 The film, “Deepwater Horizon” follows a vital story that many have not seen: the story of the 126 crew members working aboard the Deepwater Horizon that day, caught in the most harrowing circumstances imaginable. They were skilled working men and women putting in a grueling shift in the hopes of getting back soon to families and lives ashore. In an instant, they were faced with their darkest hour, pushed to summon the courage to battle an unstoppable inferno blaze in the middle of the ocean, and when all seemed lost, to save one another.

Wahlberg takes on the role of real-life Transocean chief electronics technician Mike Williams, a devoted family man who was overseeing the rig’s computers and electrical systems on April 20th, when everything he imagined could go wrong … did. Oil rig workers are a notoriously tough and gritty breed. The work is physically punishing and ultra high-pressure – as workers grapple with complex equipment approximately 60-feet above remote seas. Yet even for Williams, what happened that day was unprecedented. Williams knew the work was desperately behind schedule, but he also knew the Deepwater Horizon had sophisticated defenses said to be able to prevent even the worst blowouts. Nevertheless at 10 p.m. that night, volatile methane shot up into the rig, and all the rig’s defenses failed. The result was a sudden, deadly explosion and a series of fireballs, as the shattered rig and its crew were shaken, hurtled and drenched in combustible gas. From that moment on, Williams was in a race to save his own life and those of his crewmates – each driven by the hope of making it home — in an escape that seemed to defy all the odds.

Wahlberg hopes that unforgettably tense and triumphant moment reminds people of what the costs were that night, for those who made it home and those who didn’t. He concludes: “Like most people at the time this happened, I was only aware of the fact that the Deepwater Horizon was a huge manmade environmental disaster, there is so much people are not aware of about this story and it is so important that it be told.” 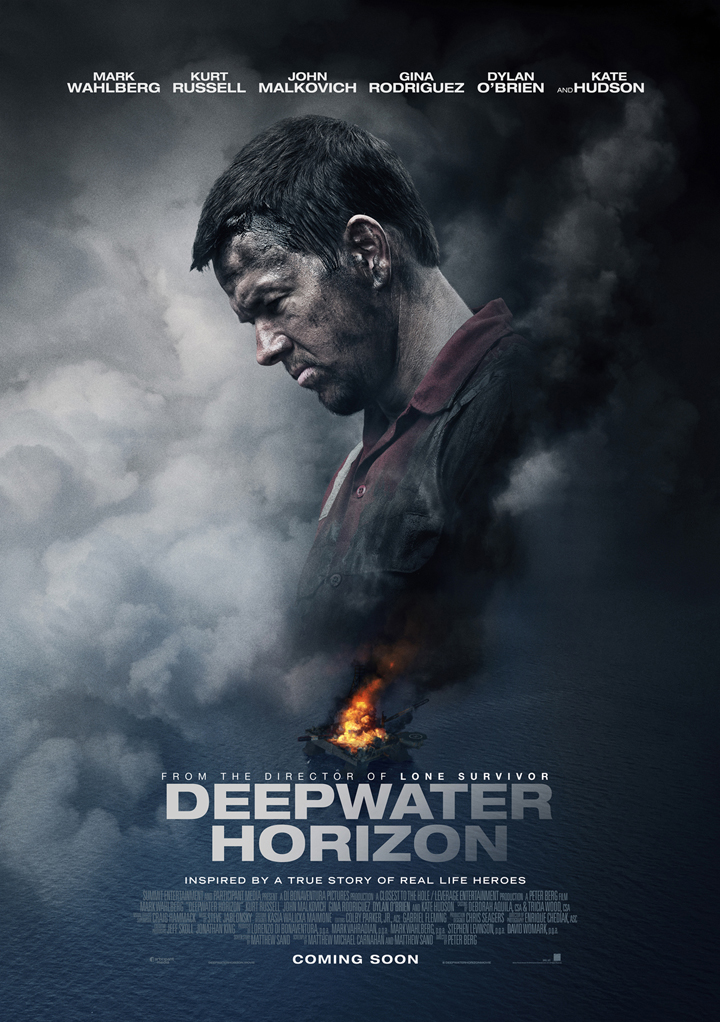 Discover the real earth-shaking story of the “Deepwater Horizon” when it opens on October 5 in cinemas from Pioneer Films.

“Deepwater Horizon” is now available in DVD and Bluray nationwide from C-Interactive Digital Entetainment. Buy them at your favorite record bars now or Lazada.

Hold on Tight And Fall In Love All Over Again In...

Nicole Kidman, James Franco And Robert Pattinson In “Queen Of The...